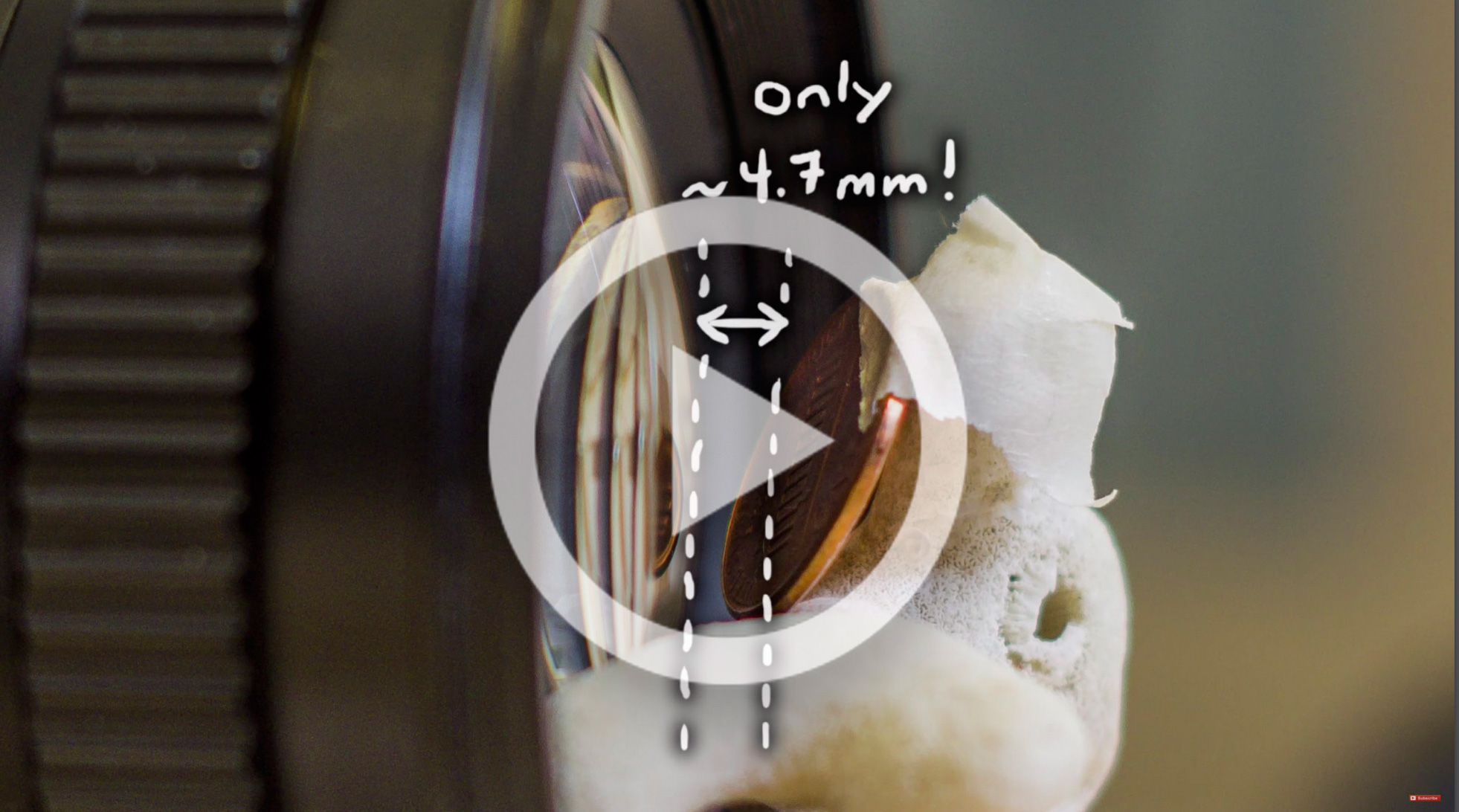 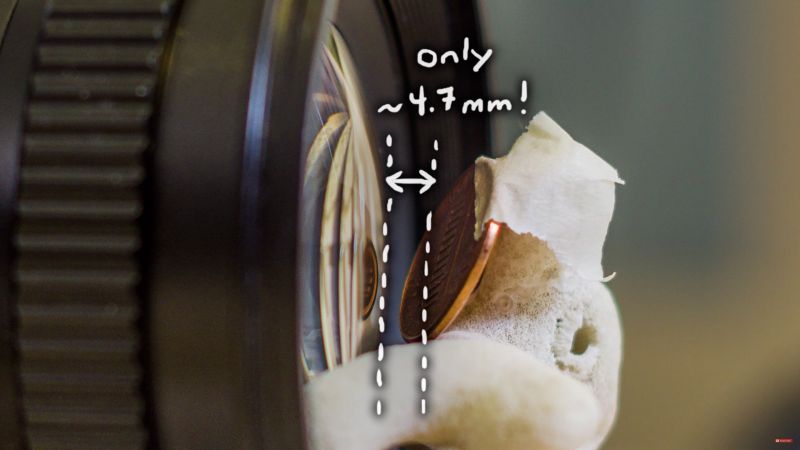 It’s not all too often that we’ll hear a camera statistic or feature that sort of stops us in our tracks, garners a raised eyebrow, and maybe an incredulous smirk accompanied by, “What? No way.” But these are just some of the reactions that tend to go hand in hand with the Venus Laowa 15mm Macro lens. That it’s 15mm is nothing to really take notice of, or maybe even that it’s a 1:1 macro, but that it focuses at just 4.7mm? That’s something to write home about given that prior to this, to get wide angled macro shots, you’d tend to need extension tubes and other workarounds.

Photographer Thomas Shahan has released a short video review of this lens, in a more casual and typical use fashion. Shahan, known for his affinity for photographing insects and his Bob Ross-like demeanor and appearance, goes through some of the basic and interesting facets to this atypical lens, such as the built-in shift mechanism which is to allow for the correction of perspective distortion, but it’s the macro images it produces that really get your attention. 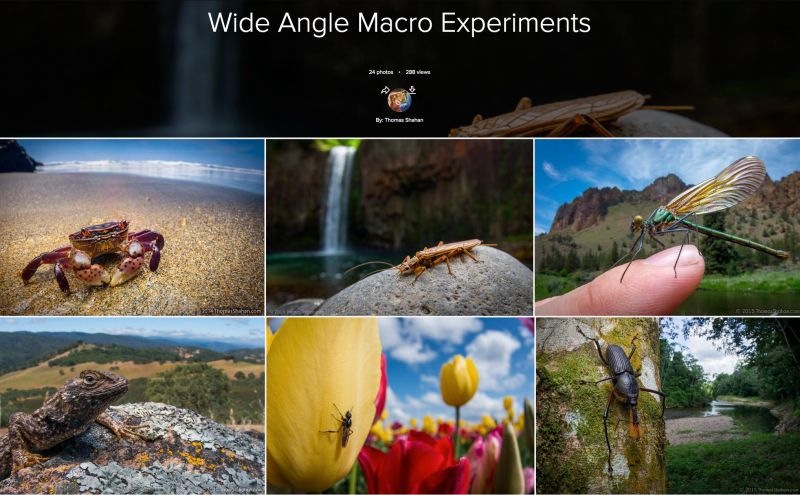 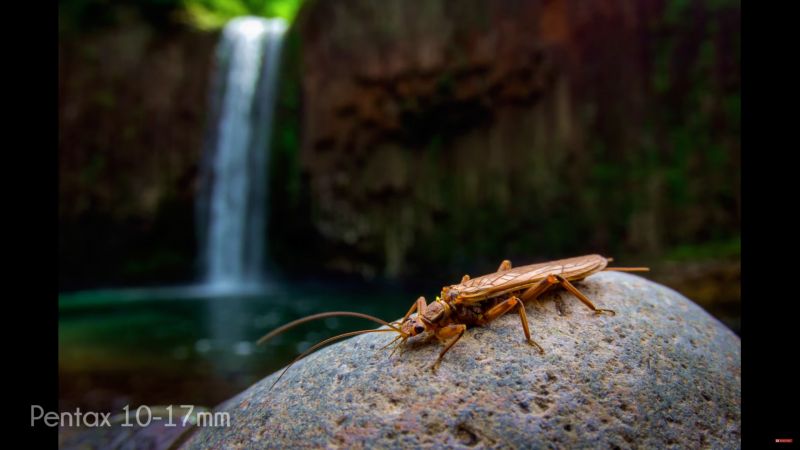 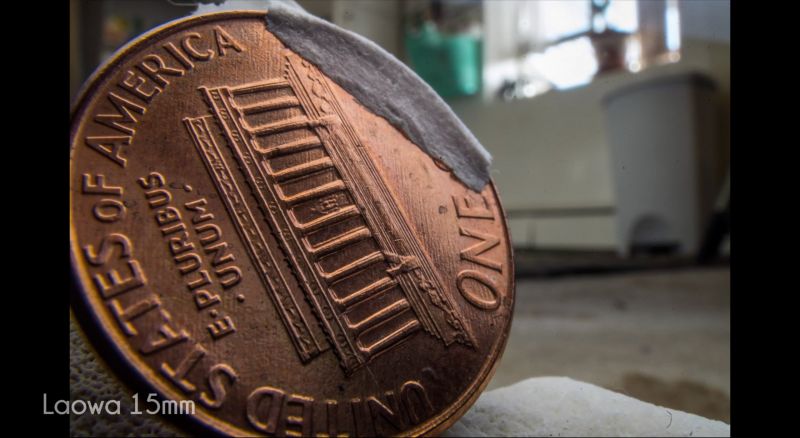 Many 1:1 macro lenses tend to isolate the subject entirely from their environment and surroundings, which makes for a punchy image, but not necessarily a more telling one. The ability of the Laowa 15mm to focus so closely dispenses with this, and so not only can you achieve sense-bending close-ups of things, you can also capture them with their environment relatively intact. This makes for a rather enveloping experience, albeit one that may need the macro shooter to reframe how they think about photographing their subjects. 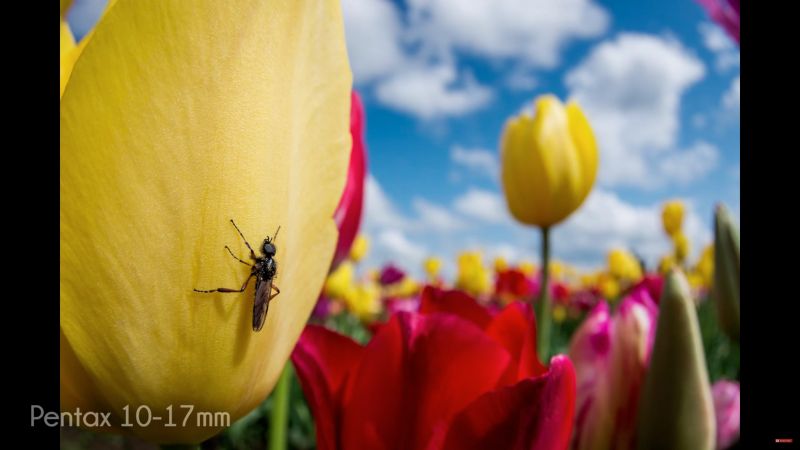 [REWIND: MY FAVORITE & MOST USED PHOTOGRAPHY ACCESSORIES THIS YEAR]

The lens is a fully manual f/4 lens, and according to Shahan, the lens is very sharp with not real softness to speak of through the corners. That should be enough to entice many, and in case it does. The lens is available for Canon, Nikon, Sony A & E, and Pentax. Check out his review below and you can see more of his macro images on Flickr and on his site.