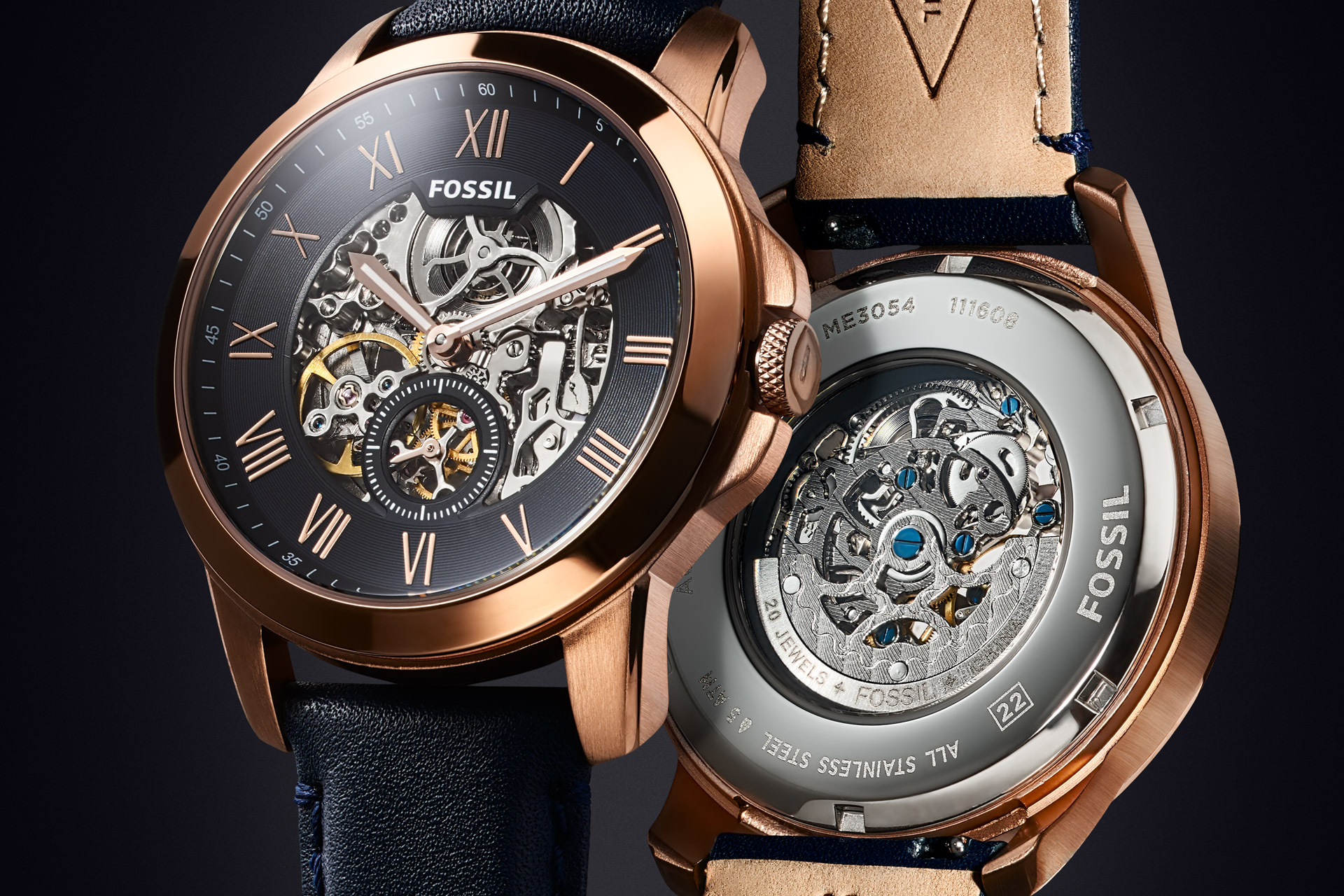 Which Is Better? Strobes Vs Speedlights For Product Photography

Gear is a necessary evil in our profession. I say ‘evil’ as it can quickly become a monstrously expensive rabbit hole into which we dive all too willingly head first into. But at some point in your photography career, you will need to purchase lights, and whether you decide to purchase strobes or speedlights is a topic I have covered more generally in a previous article, but here I want to get a little more specific and talk about the difference between strobes and Speedlights for product photography; Can you use both? Should you use both? and what are the advantages/disadvantages?

Speedlights are generally cheaper. Only the very best come close to the cost of a strobe and if you’re happy going for a cheaper option they’re a fraction of the cost. Another obvious point is that they are much smaller. On the surface this won’t mean too much to a product photographer but there are some who take their kit on location and their small size can have other benefits which I’ll cover later on.

[REWIND: TO STROBE OR TO SPEEDLIGHT? THAT IS THE QUESTION.]

The final relatively obvious difference is power output. While the measurements are given with different metrics, speedlights are roughly equivilant to 50 Ws, whereas strobes usually start at 500 Ws; although you can get some with as little as 250 Ws. As most product photographers know, power output is a very important factor, however, there are ways around this and other considerations you may not have thought of. I’ll delve into that more so a little later. 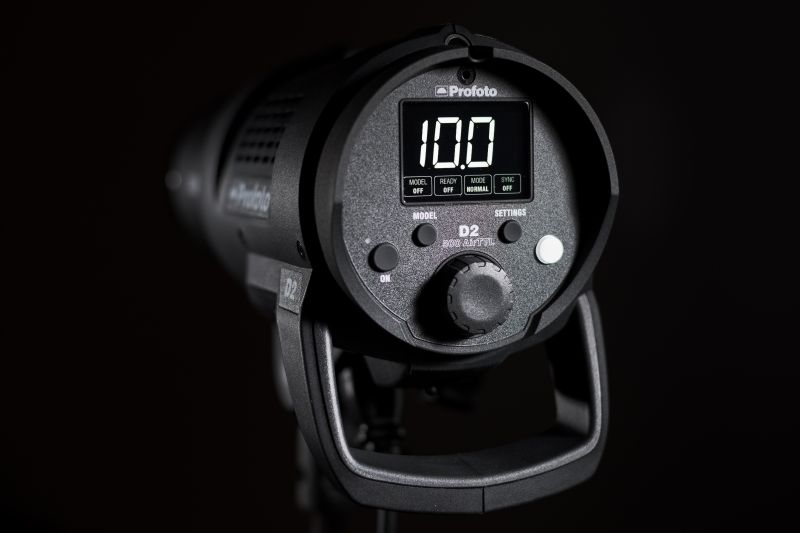 With the more obvious differences aside, lets chat about two of the most important features any product photographer needs for their lights: consistent power and consistent color output. Sometimes it’s possible to get away with having a light which does not excel in both categories, but a lot of the time you can’t. 90% of my images are focus-stacked using Helicon Focus (find my review here), and if my lights are not outputting consistent power, the stack either doesn’t work or comes out with odd blotches.

Colour consistency is another matter entirely, and can present a far worse problem. When shooting products, representing them accurately is essential, so the colour must be accurate. So what do you do if one light is putting out +/- 500 Kelvin (I’ve seen worse than this)? Mix three of those lights together and you’ll quickly find that you have a total nightmare in post with varying color across your image. There is no easy fix to that. Often there is no fix whatsoever.

Sadly, the level of consistency here varies wildly from manufacturer to manufacturer. Strobe manufacturers known to be the best are Broncolor and Profoto but they have a price tag to match their reputation. In general I would say that strobes win this category but speedlights (cheap or expensive) are far better than cheap strobes. It’s hard to give a clear winner here as it really does vary so much, so my advice when you’re looking to purchase would be to give proper weight to this subject and do your research on what you’ll need and be shooting.

[REWIND: CHEAP LIGHT STANDS | WHAT’S THE BEST AND ARE THEY WORTH IT ANYWAY?]

Let There Be Light…Or Not

If you use a light which does not have a modelling light then that process is unavoidable, and extremely frustrating; especially when you accidentally nudge a stand.

Take the photo above, in which I am photographing a watch. Compared to a person, my subject is miniscule. Due to the small size, if you move your light 1 centimetre you might completely change your photo. Think I’m being dramatic? Try it. Photographing jewellery or watches is one of the hardest things you will ever do as the light placement has to be so specific. Modelling lights are a God-send. 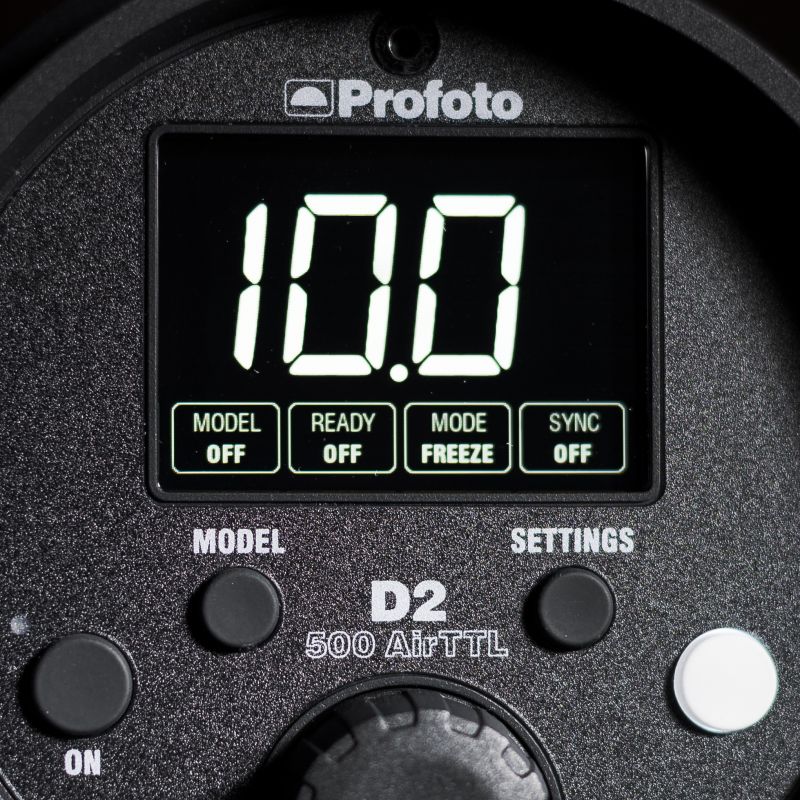 The Hidden Benefits Of Speedlights For Product Photography

You might now be thinking that speedlights are out. They’ve not got modelling lights so they’re useless. Nope, not useless. In fact, they’re astoundingly useful. No, I don’t use them as my main light because they’ve not got the power, but they are very small and that can be extremely handy. In the image you can see below, I’m using two speedlights. The one on the left could be a strobe, so ignore that one. The one on the right, however, is packed very tightly into a small space. A space which no strobe could go. I very often find use for a miniature box of light which can go places a regular strobe cannot. Granted if one had some stupidly expensive spotlight modifier then you could use that on many occasions, but I’m not made of money and I’m pretty sure you aren’t either.

Another hidden benefit of speedlights is their ridiculously short flash durations. You may be thinking that Profoto with the D2 or Pro-10 cannot be beaten – except maybe by those guys who almost immediately announced a strobe with a faster flash duration except still haven’t released it four months later (Hensel, I’m talking to you), you’d be wrong. While the Profoto D2’s are amazing, they cannot match the minimum flash duration of a Yonguo 560 IV. How do I know this? Well, I’m the kind of boring guy who tests this crap.

Does that mean that speedlights are better for freezing action then because they have a faster flash duration? Oddly enough, no. While speedlights do have very fast flash durations, the power output has to be lowered. That’s right, lowered further from the already paltry 50 Ws. That doesn’t mean you can’t use speedlights but you will have to raise your ISO and therefore make sure that all ambient light is blocked out. 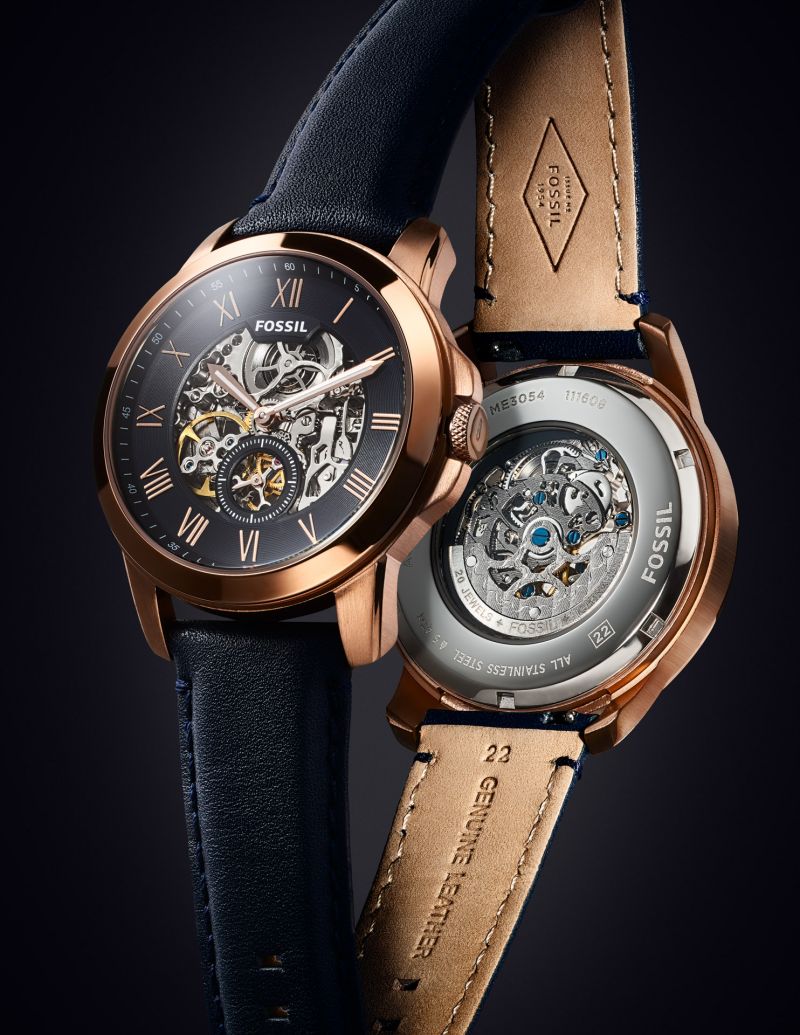 Given All Of This Confusing Info, What Are My Recommendations?

If you’re serious about product photography, you have to get strobes. The use of a modelling light alone blows speedlights out of the water. Throw in the generally better power and color consistency and there is a clear winner for product photography. That does not, however, mean that you cannot use speedlights. As already mentioned, they make an excellent companion to strobes and I use them all the time. Some of the BTS shots you have seen throughout this article of the image above was created using both speedlights and strobes.

[REWIND: IS THIS THE BEST MANUAL FLASH? INITIAL IMPRESSIONS OF THE GODOX TT600]

If this conclusion is causing you to hang your head and think, “well I can’t afford strobes”. Don’t fret. There was a time when all I used was speedlights. Without question, it’s annoying. It takes much more time not having a modelling light, which will often leave you accepting results which are not perfect, but it can be done. After all, as Pye has said, and something which I wholeheartedly agree with, “Light is light”. If you’re doing it professionally then you would ideally have both. If you’re starting out, then by all means just use speedlights, but trust me, you will be longing for a modelling light in no time.

Side note – An extremely useful tool for a product photographer is a torch. Why? Hand held modelling light! 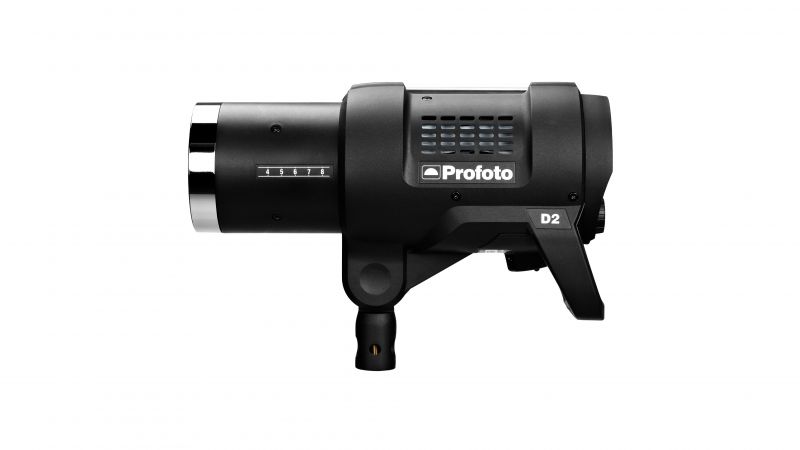 Without covering every light out there, here are some specific recommendations and reasons why

Excellent for flash duration, color consistency, power consistency and build quality. These lights are great, I love them, but be prepared to sell a kidney. Saying that, they’re substantially cheaper than any power pack which does something similar.

These lights are just as good as the Profotos when it comes to power and color consistency, they’re flash durations are more than adequate and they cost a fraction of the price. On the flip side, the build quality and reliability are not good.

As Speedlights go, these are pretty expensive. Are they worth it? Only you can decide that but, if money weren’t an issue, these would be my speedlights of choice.

Sadly, money is always an issue, as such I own 7 speedlights; four Yongnuo and three Godox. The amazing thing is, I still paid less than the cost of one Phottix Mitros +. The downside, is that they are not as reliable and they’re not built as well.

I hope you found this exceptionally long article of use. Please feel free to ask any questions, or berate me for missing some inconsequential detail, in the comments below.