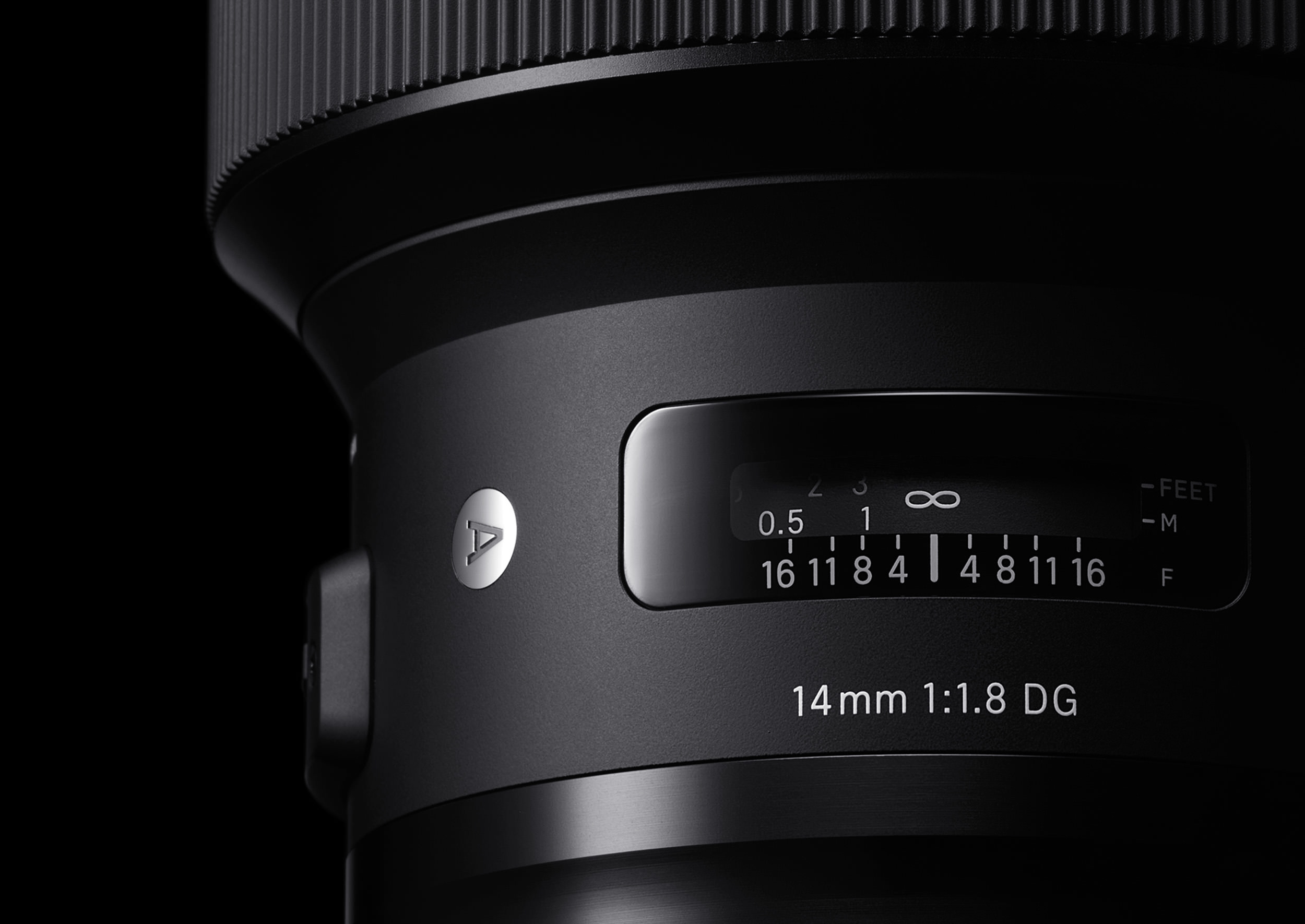 For years, Sony and Sigma shooters have been ever vigilant; longing for the day when they could mate native full-frame Sigma glass to a full frame Sony body. With an announcement that will undoubtedly fill shooters across the globe with joy; Sigma has confirmed that day is drawing near. Finally…the Art Series has come to E-mount.

In a press release, they’ve revealed that a total of nine newly designed prime Art lenses; two of which are new focal lengths. If you are disappointed because you were hoping for zooms, fear not; Sigma promises more lenses in the future. For now, let’s turned our attention to the impending releases. 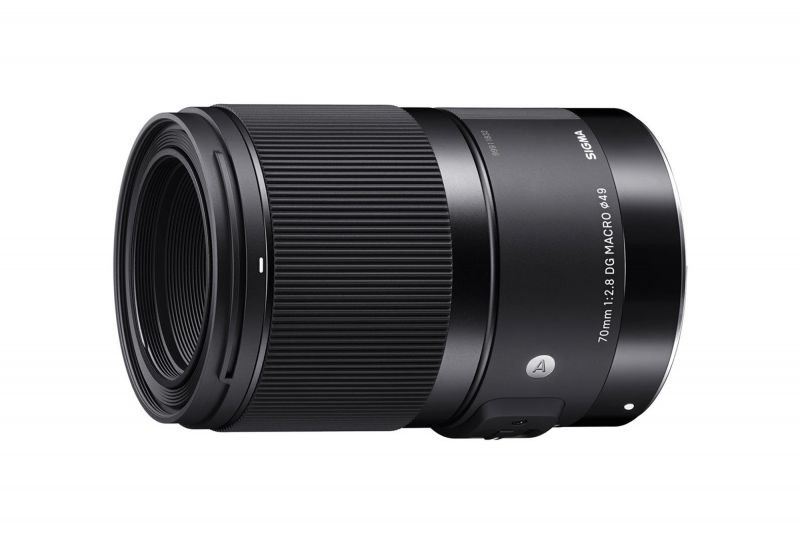 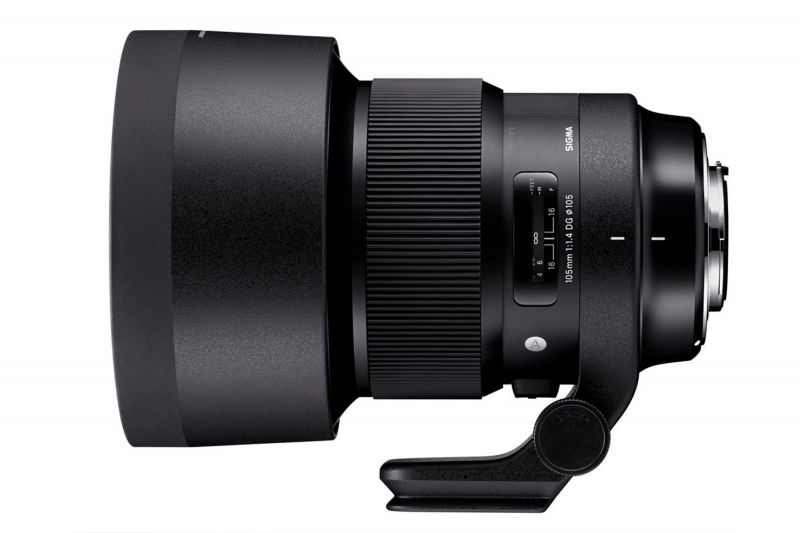 While offering the same high-performance optical design as other lenses in the Art line, the new Sony E-mount models will feature a newly developed control algorithm that optimizes the autofocus drive and maximizes the data transmission speed. In addition, these lenses will be compatible with Sony’s continuous autofocus (AF-C) and high-speed autofocus, which are not addressed by Sigma Mount Converter MC-11. Like the converter, the lenses will be compatible with in-camera image stabilization and in-camera aberration correction, which includes corrections for peripheral illumination, chromatic aberrations and distortion.

Pairing mirrorless Art lenses that are optimized for Sony’s world-class autofocus system is a smart move for Sigma and a winning combination for anyone yearning for more affordable options in the Sony lineup. The MC-11 Adaptor was never going to be more than an intervening solution. A stopgap, albeit a surprisingly competent one, to provide customers with what they wanted until Sigma could give them something better.

Photography Tips | How To Find Good Light & Edit For Impact

Sony Announces the A7 III | WPPI