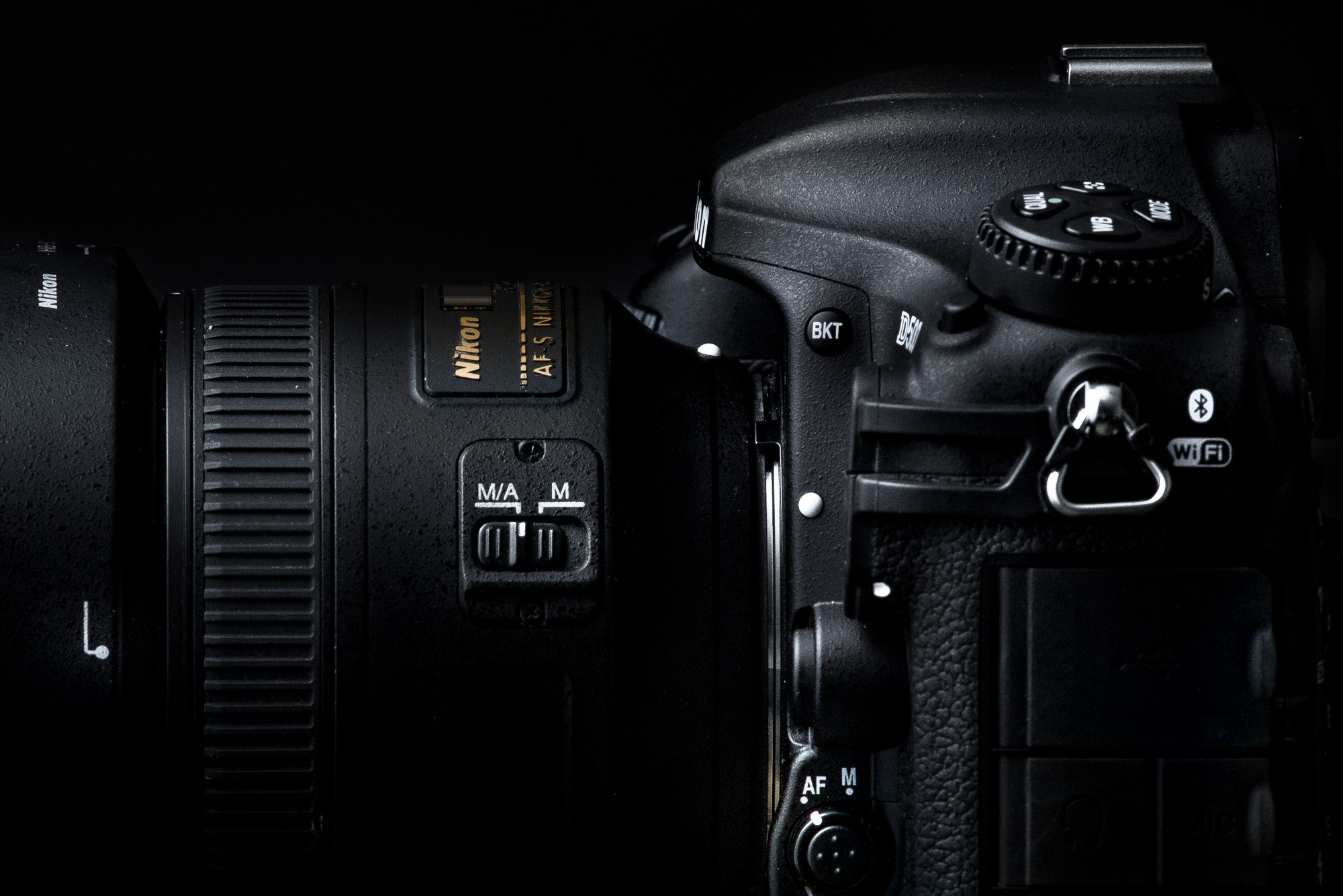 Nikon Confirms Its New Mirrorless Camera Should Arrive by Spring 2019

Nikon gobbled column inches last July after confirming that they were, indeed, developing a mew mirrorless camera, and given a further interview where the company revealed intentions to compete in the mid-high range of cameras, it fueled everyone’s imaginations and speculations and hopes that Nikon was, in fact, going to go big in the mirrorless arena.

Theses statements were notable for a few reasons, not least of which being that Nikon seemed to previously disregard mirrorless, and that a confirmation from Nikon corporate is a big deal. Well, today we have another confirmation from a Nikon manager who has said during a television interview with Japanese TV-channel, NHK, that not only is Nikon developing a high-end mirrorless camera, but that it should hit the market by spring 2019.

That’s big news for a company that certainly needs it. While the sales of the D850 have been great, this is affirmation enough that Nikon itself realizes, finally, that it’s simply not enough in order to compete in the markets today; that mirrorless is absolutely required.

The difficulty here is, that it will almost certainly require a new mount that can see old Nikon lenses adapted to it, and that the company will need to develop it’s own line of glass for it. Furthermore, if it’s getting into full frame mirrorless Sony has set the entry-level full frame mirrorless camera extremely high with the A7iii in terms of price and capability. It’s difficult to think that Nikon could offer more or the same for the same price. Not to mention, that Spring 2019 is still about a year away, and that’s enough time for competitors to ramp up, including Sony and Canon.

[RELATED: Nikon Mirrorless In 2018? What Nikon Must Do In The Next 12 Months | Cameratalk]

Still, we eagerly await to see what Nikon produces, and how much of their heritage they can bring into the world of mirrorless.