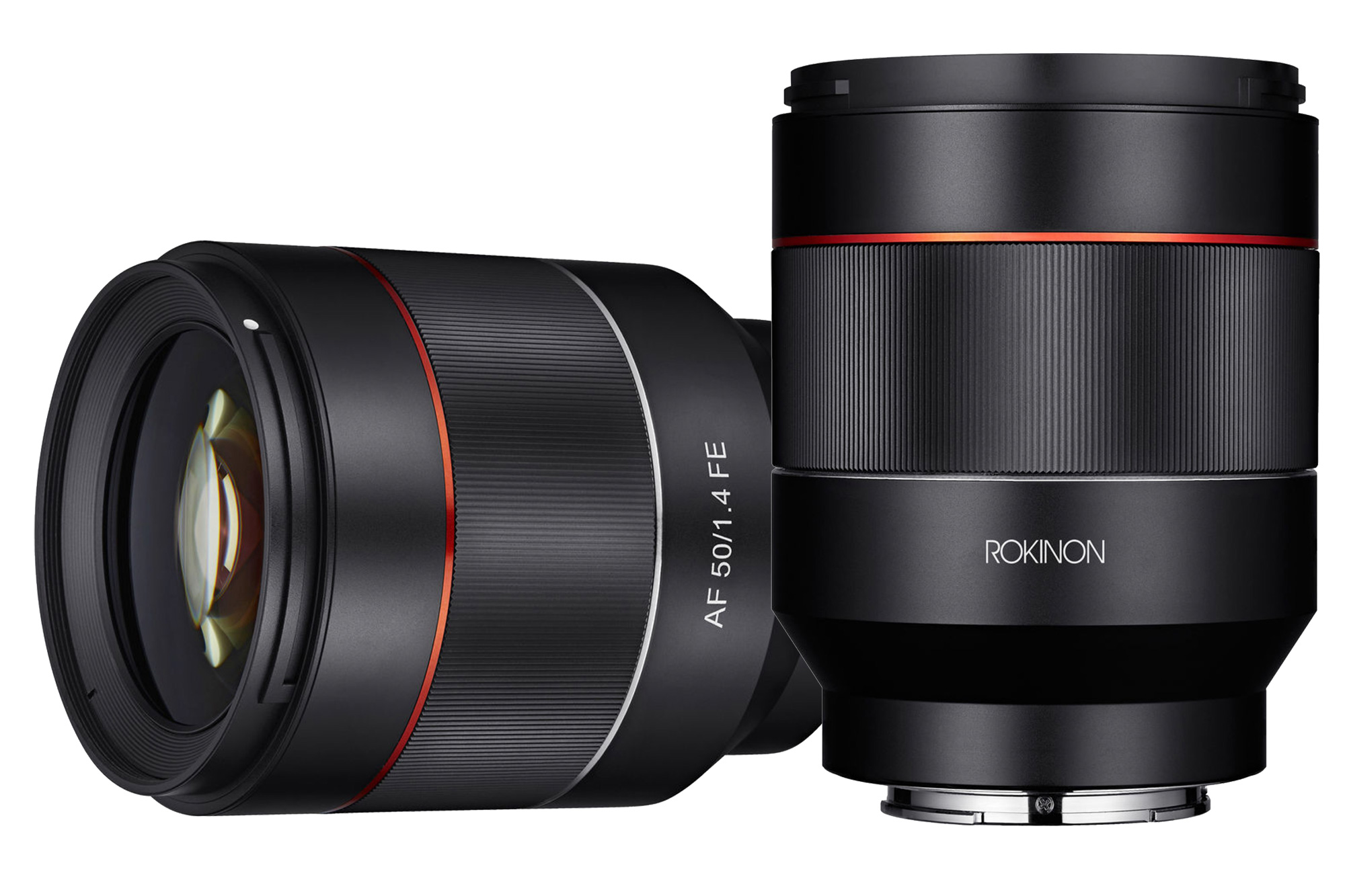 If you’re in the market for a good prime lens for your Sony E-mount camera, this warrants your attention. For today only, the Rokinon 50mm 1.4 AF FE is B&H’s deal of the day and is 43% off. Where it typically goes for $699, today it’s just $399, making it about the best deal in lenses today.

This particular lens was the first Rokinon lens to feature autofocus and was designed specifically for E-mount, and when used on an APS-C e-mount camera will give a FOV of about 75mm.

It was released right around the same time as Sony’s own Sony Planar T* FE 50mm f/1.4 ZA Lens, which goes for $1,500. While the Sony is a bit sharper overall, most users of both lenses won’t see much of a difference, especially if using it for video or using it with camera bodies that are not the high-resolution varieties like the A7Rii or A7Riii. See our friend Max Yurev’s video review of it below for a closer and more detailed look.

Note* – Samyang and Rokinon are the same company, and have badged the same lens under both names. On B&H right now the Samyang badged version of this lens is going for $599 on sale and the Rokinon badged version is for $399. But they are, otherwise, identical.

Get the DealZone deal here.

[RELATED: Sony Deal Dash | Save Hundreds On Cameras & Lenses Like the A9] 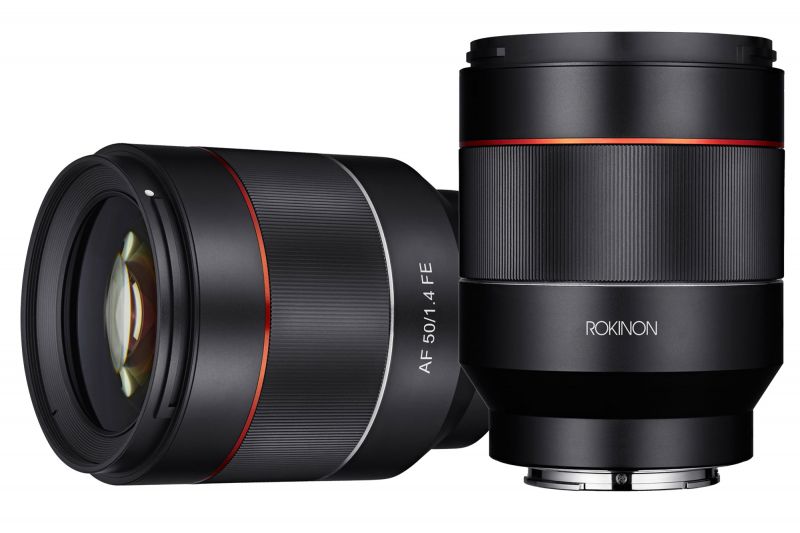 Nikon Confirms Its New Mirrorless Camera Should Arrive by Spring 2019