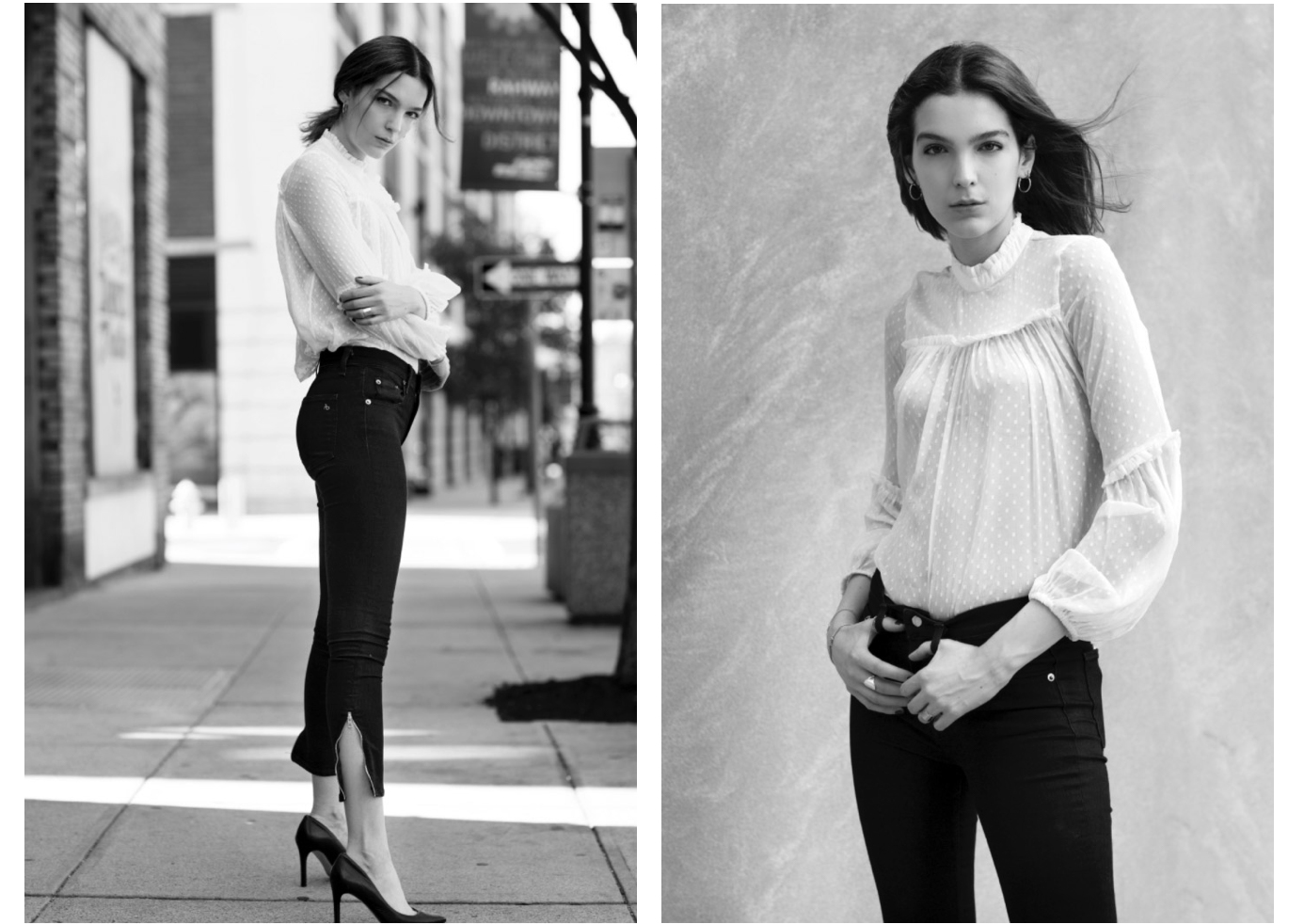 With the shifting requirements for model tests, there is a misconception that all test shoots must be grandiose productions and equipped with a full team. In fact, when first approaching a modeling agency to test you will almost always be asked if you have a team.

HOW TO TEST SHOOT WITH MODEL AGENCY REPRESENTED MODELS

Having A Team & Going Solo

Having a consistent team will most likely garner more test shoots; some of which may even be paid in the future. In the beginning, however, a team may prove difficult to come by. If you do not have a team, do not fret. An essential lesson to take away from testing is learning to maximize production value with as few resources as possible.

This is not ideal, but it does teach the bare essentials. Rest assured that once you learn to master this by yourself your work only improves. I was a one-person show when I first began and it allows me to jump in wherever needed if someone on my team isn’t available due to a last minute booking. It has also helped me be a better director.

Being able to deliver and elevate a quality basic test shoot is priceless.

Mood boards are a key component to model test shoots as they set the mood and expectation. Most agencies will request to see a mood board in the beginning to make sure your vision is in alignment with theirs. It also helps keep everyone on track for the duration of the shoot.

When it comes to styling, the days of having the model scantily clad in a pair of jeans and nothing else are gone. Unless the test is specifically geared toward body images, the more clothing the better. Choose simple and classic items that pervade a tone of timelessness. Inquire if the model has any pieces that will fit this vision.

Black, white and other neutral colors are perfect. For everything else that is still needed, check out vintage stores and other major retailers such as H&M. These are great choices that are easy on the bank account. You may even be able to rent pieces online or borrow from a friend. Make sure to ask the model to bring a pair of nude and/or black heels as well as nude undergarments. Two to three looks are more than sufficient.

As far as hair and makeup are concerned, less is more. Have the model come prepared to wear their hair down as well as up in a loose bun or high ponytail.

Makeup looks great when it appears fresh and natural, so dewy skin paired with a little bit of lipgloss and mascara always works, and the minimal approach provides a youthful vibe which is always a plus for the model. In addition, the clean slate approach will give potential clients a blank canvas to envision several different looks. Keep in mind, you can always add more makeup as the photoshoot progresses if you feel so inclined.

As a common courtesy, ask the booker if they have any specific images that they need and make sure to deliver those requests. Whether the location be a studio on a white or grey seamless, or outdoors, there are three frames that you can’t go wrong with. Always make sure to capture:

Some models have a look that begs to have a beauty image taken while others do not. The other angle that I will always deliver is a straight on horizontal image of shoulders up. The booker always loves this angle and often doesn’t know this until they see it.

Remember Who It’s About

Test shoots are typically about the model, so remember to direct them in a way that captures their whimsical and mischievous moues. Subtle movements seem to prevail over the hard hitting poses, and that is because there is often a disconnect at the beginning until the intimacy sets in and you feed off of each other’s timing. The best images are captured when you are communicating without speaking at all, transfixed in the moment with each other.

You can get away with photographing an entire test shoot with minimal gear. I photograph the majority of my tests with an 85mm, switching to a 50mm when the situation calls for it. Some tests can be captured using only natural light and a reflector. In the studio, a single light will always do the trick. My lighting consists of a single Broncolor Siros L 800ws with a shoot-through white umbrella and the collapsible beauty box.

In the beginning it is very normal for a model booker to request all unedited images from the shoot. Until that rapport is built, they want to cull and choose the final selects to be edited. This often comes hand in hand with a critique that is brutally honest. Listen to all of it, the good and the bad, and apply it to the next few tests. Once that trust is established, you will only send them final edits of your choosing.

Test shoots are the perfect time to test out new gear, lighting setups and themes. Ensure that you first capture what the agency has requested of you and then have fun. Learn to master the basics and the rest will come. The more tests you crank out, the more people tend to want to collaborate with you. This is when the best relationships are developed and quality teams are built. This is also when some of the best work is created. 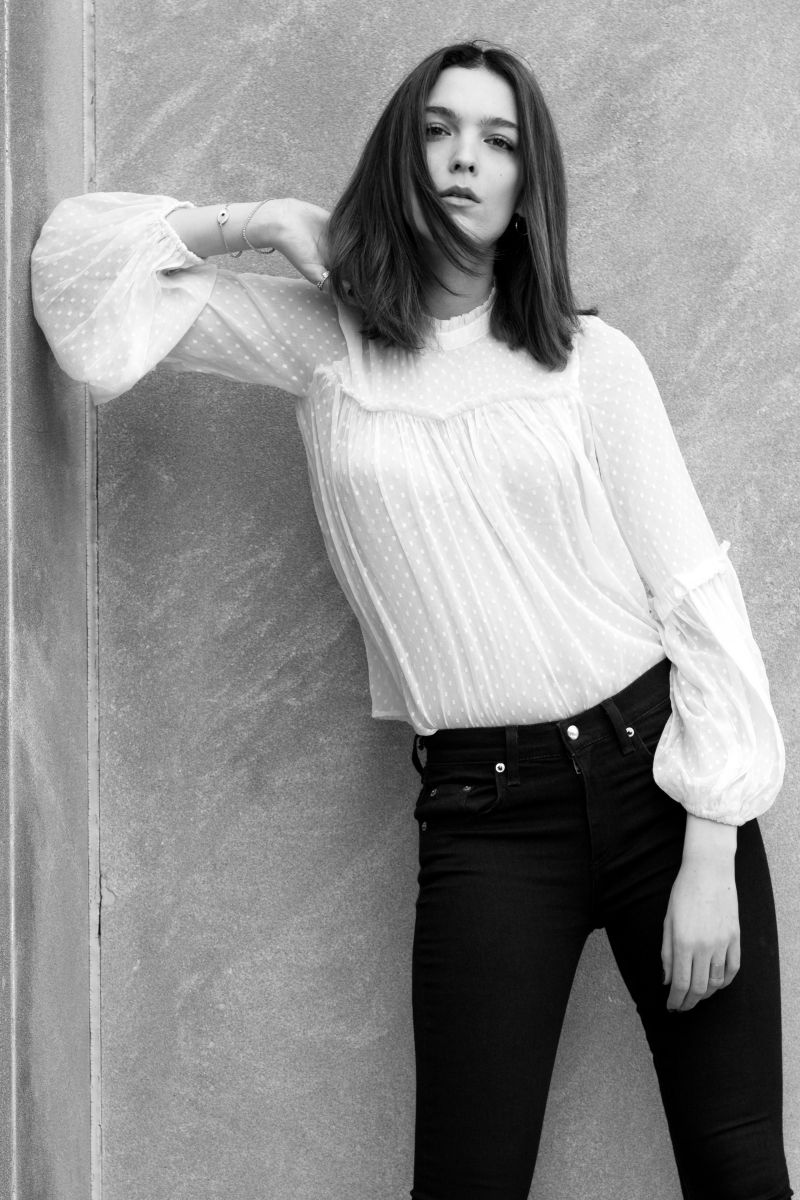 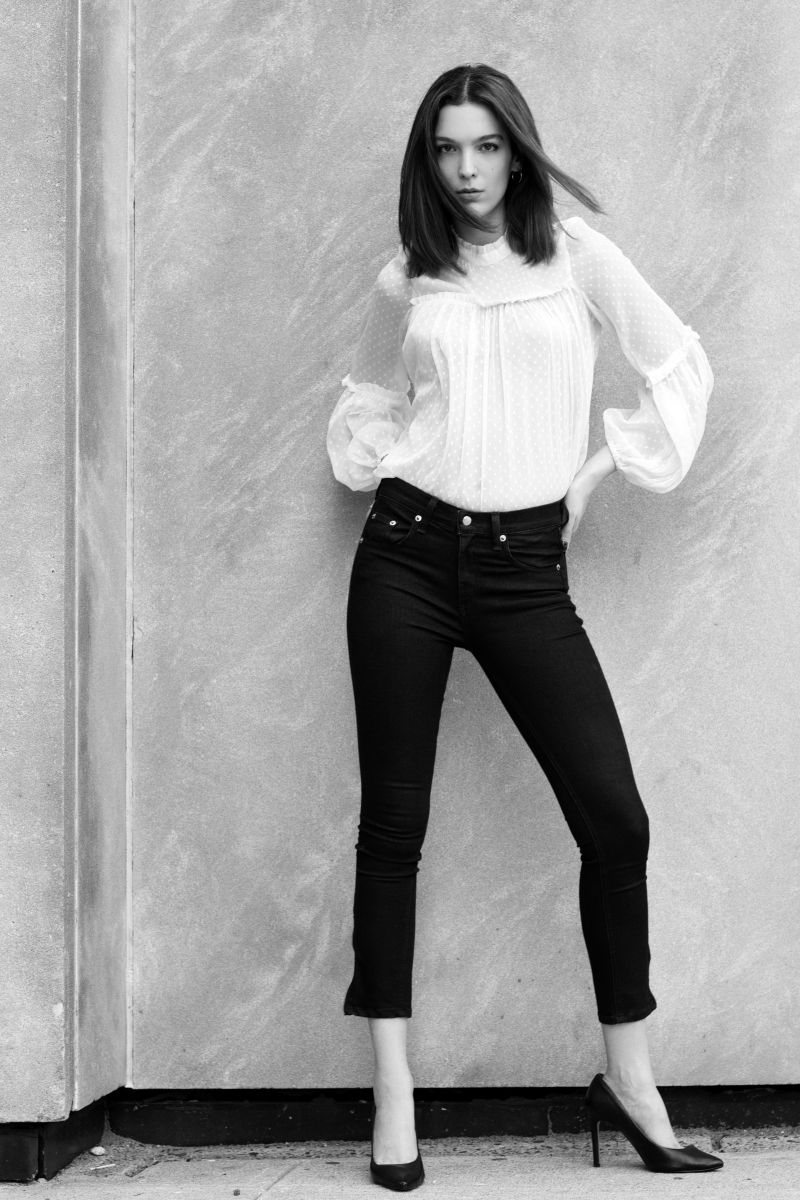 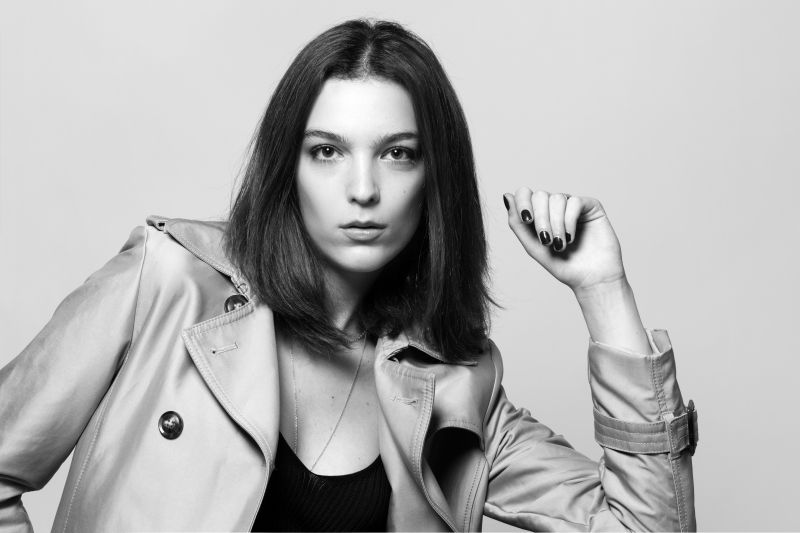 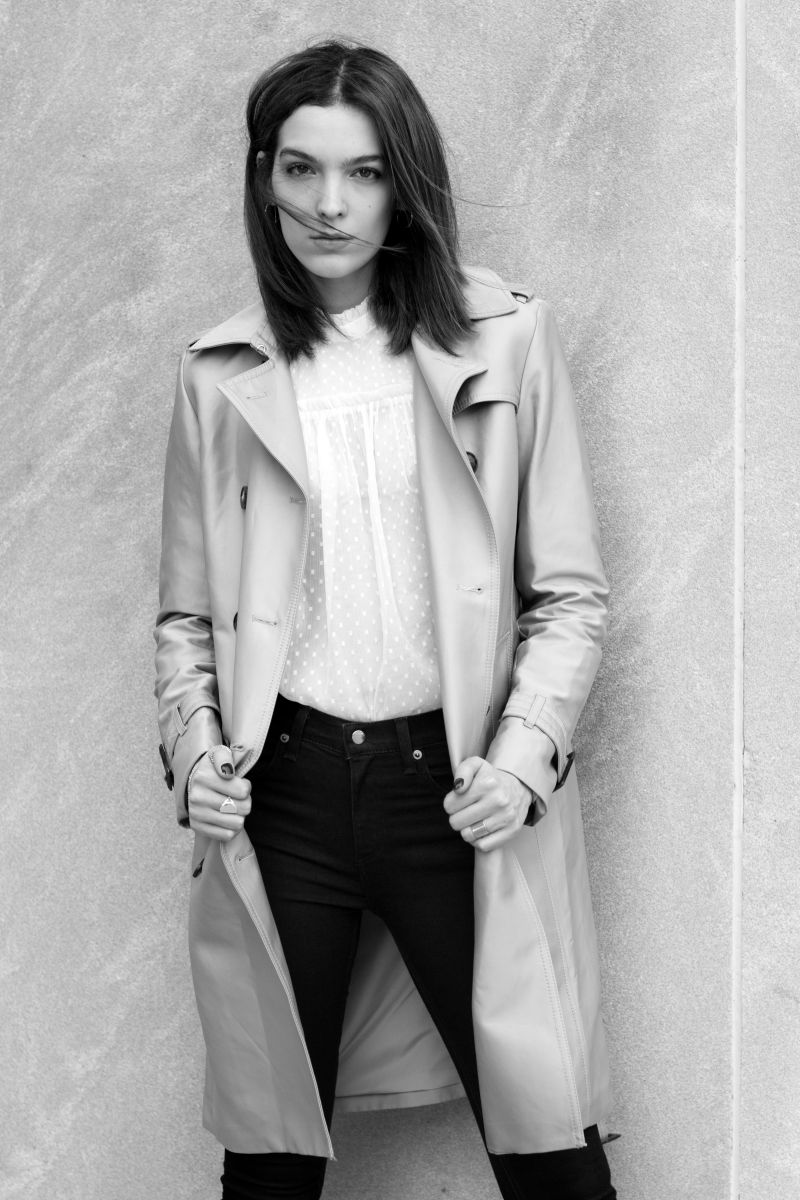 Quick Gear Tip | How To Maximize Your C-Stand