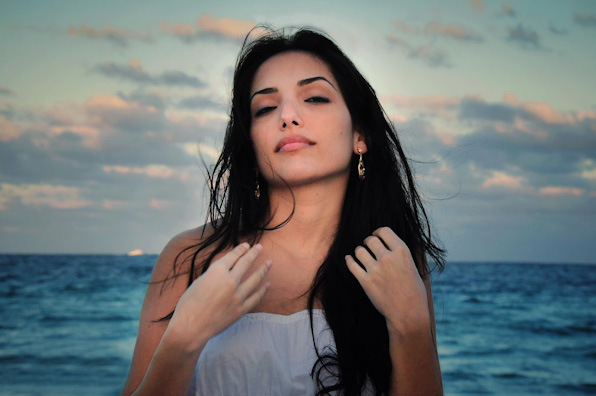 Use This Info To Make Yourself More Memorable and Beautiful 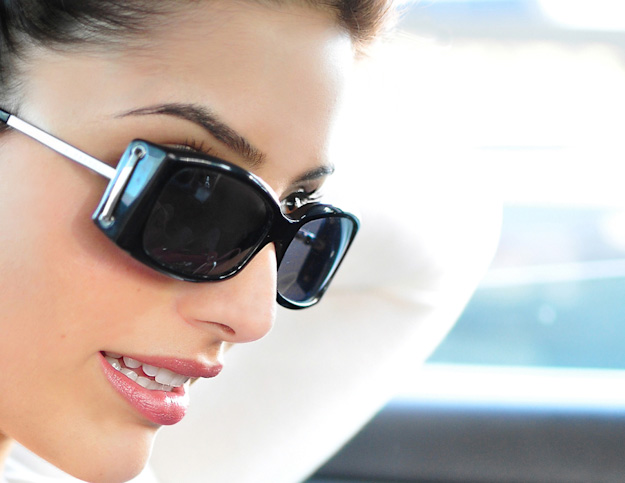 Beauty is in the eye of the beholder. Well, that’s how the old chestnut goes anyway, but it’s wrong. Beauty, it seems, can be quantified and therefore artificially synthesized. Not that this should come as any surprise; Everyone finds a 1960s Ferrari more beautiful than a Corolla, and Catherine Zeta Jones more beautiful than well, me, for example. “What is beauty then?” you might ask. You would, however, be asking the wrong question. As with style, it’s less ‘what is it?’ and more, ‘what is it made of?’ It’s an anthology of traits, a whiskey of many spirits. And to add to that, it’s also mathematics. 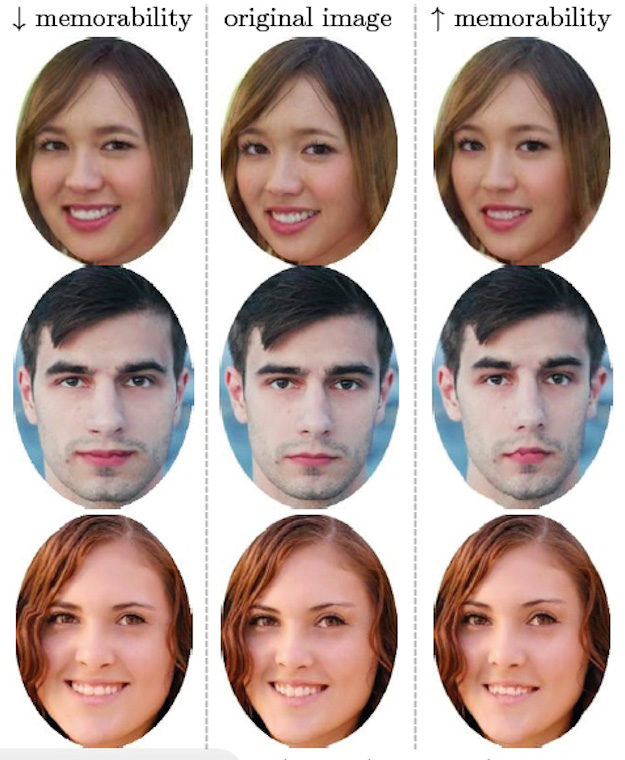 New research out of MIT is using maths to figure out a way to make a face, your face perhaps, more memorable, and it seems that they are succeeding. Why does this matter if you’re not a ‘selfie’ savant? Well, the team highlights that this lends itself well to innovation and development in fields such as,

…computer vision and graphics, marketing and entertainment, and social networking. For instance, for animated films, movies, or video games, one could imagine animators creating cartoon characters with different levels of memorability…

It potentially has major implications for photography. With an understanding of this information, photographers could choose subjects with great specificity, makeup artists could use their craft to manipulate a face to be more distinct, attractive, and memorable. It can aid in visualizing the changes you can make in order to beautify and make an image more memorable. In a world where we are bombarded with more and more imagery and an ever growing population, it’s harder to stand out and be remembered, so this certainly will be useful. Interestingly, the team is possibly going to develop an app, as they haven’t overlooked the broad use it would have for social media and self promotion over that media, and for things like resumes. 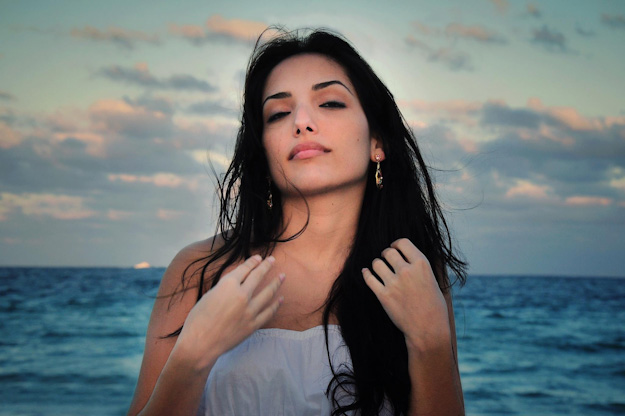 But how accurate are they right now? 74%, actually. Using thousands of photos, running their information through algorithms, and using test subject evaluators in memory tests, this is the number they’ve arrived at so far, and there’s much more room for growth. Their manipulated photographs are striking because, side by side, they are very different all the while maintaining emotion, character, expression, and other traits of the person so there is no mistaking that it is the same person. By studying the differences you could edit your portraits to be more memorable, and stand out more. What struck me, is that the final image appeared more beautiful somehow, and beauty makes something more memorable. So are they just making people more to an attractive standard?

Ancient Greek polymaths said all beauty is mathematics. Rule of thirds anyone? Maybe it’s because they didn’t have the internet and iPhones that they were able to focus so well, but they tended to be very accurate in their maths and sequencing. If they were correct in such a bold statement, that would infer that there is a formula, a key, or perhaps even a number that can describe beauty, and it turns out, particularly beauty in human faces (All portrait photographers that made it this far have now raised an eyebrow).

One formula, or ratio, has consistently recurred in things deemed beautiful. These aren’t just in nature, but man made also. It is the ‘Phi Ratio’ and it’s 1.618:1. This ratio can be found in the proportions of a dolphin, the Parthenon in Greece, Pierce Brosnan’s face, and creations such as Michelangelo’s ‘David.’

Something called the ‘Golden Decagon Matrix’ is made of matrices all derived with the Phi Ratio, and it’s the geometric “source code” for DNA. All DNA, and that means life on a whole. Maybe more interestingly to us photographers, is that it’s also the same for the beauty of the human face. Amazingly, and I’m sure much to the glee of author Douglas Adams, the human face can be found constructed from the ‘Golden Decagon Matrices,’ 42 of them, to be precise! Maybe the answer to everything really is 42.

OK, so what? That’s a lot of gibberish and you may want to get back to post processing or CES reviews. Well, it’s all tied in rather elegantly, and is important for photographers, models, advertisers, make-up artists and the likes. (See below for video showing editing using the Golden Ratio)

Beauty and being more memorable are speaking to our truest inner self. Men and women, like all animals, respond biologically. A woman with full lips, ample bosom, and wide hips appears more healthy and fertile, as does a man who is taller, having a more hooded brow, and a stronger jawline. Interestingly, all those things fit in the Golden Matrix and are visual cues. Unlike other animals that communicate attractiveness largely through sound, and smell, humans do most visually and auditorily.

[REWIND: How the Female Nude Went from Beauty Ideal to Taboo {NSFW}]

We are hard wired this way and nothing but evolution will change it. Having our DNA wired like this tells us that we all see somewhat the same, and therefore all have a similar pre-defined idea of what we seek. It’s visual, and we have named this common sought after feature, beauty. It just so happens that it seems beauty makes a face memorable. But, we have to recognize it when we see it, and that’s where the mask comes in. If a person fits the mask, they are more beautiful and more memorable. This new evidence from MIT could take all of this into an application and create an ideal ‘you’ from thousands of permutations.

As photographers, we can use this information to create more compelling images, and defining moments. I think the biggest takeaway from this new info from MIT though, is that in the quest to grow your craft, and your business, the evidence is pointing out that the characteristics of attractiveness aren’t arbitrary, and that small changes in how you frame someone, the angle you shoot them from, how light falls on them to highlight features, and how you edit them can trigger responses thousands of years in the making.

You can gather Golden Mask frames and learn more about the Phi Ratio here, and for the full breakdown of the MIT research, which is fascinating, the report can be found here.

How to Upload Photos to 500px Using Lightroom 5