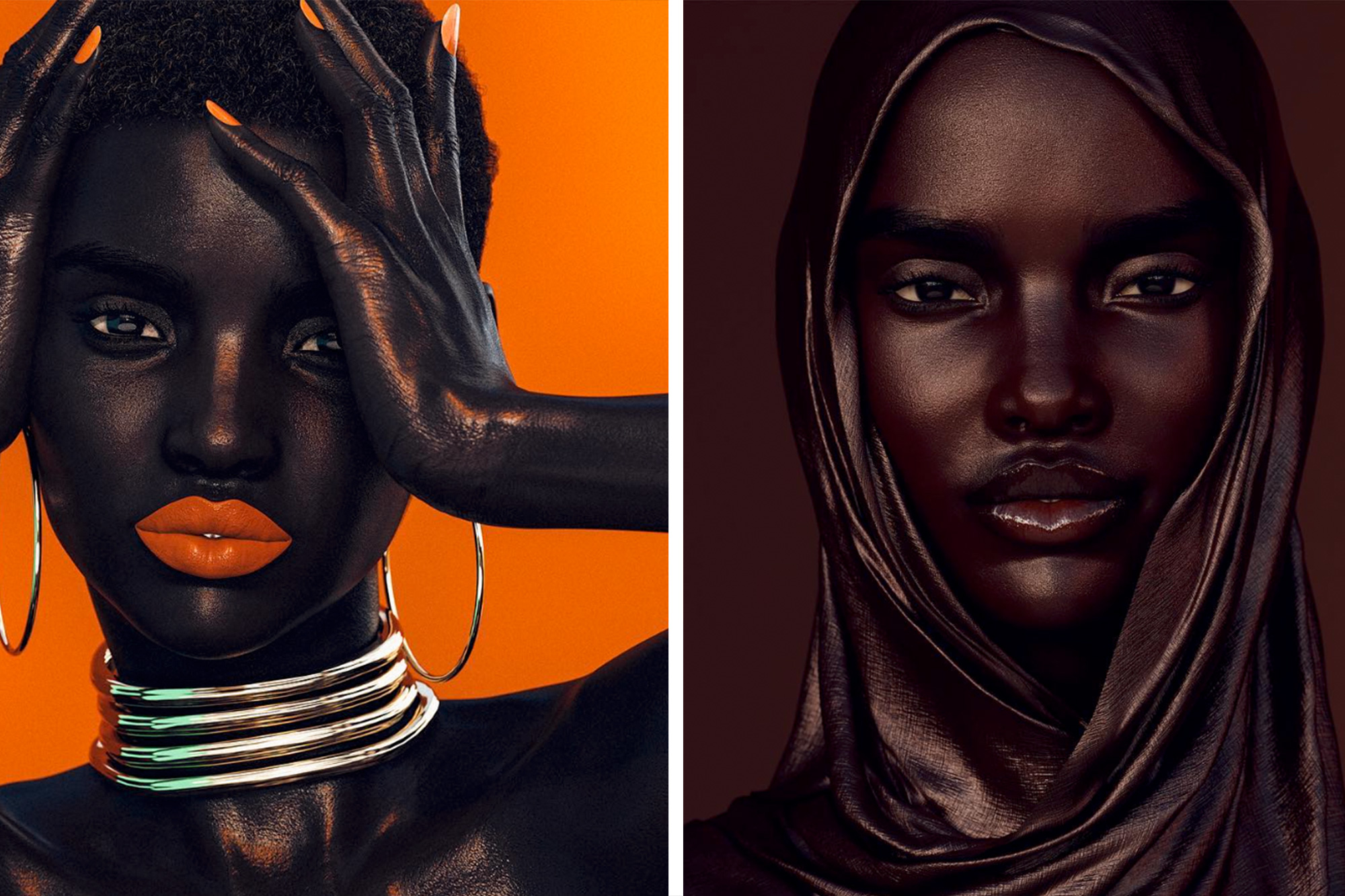 There are those who would have you believe that our craft is dying; that it’s on a teetering on precipice from which there would be no return, and as a result photography as a vocation is soon to be no more. ‘Bollocks’, I’m tempted to say, but then with some closer analysis and trend mapping, combined with a little foresight, maybe there is a big change coming after all.

We’ve known for years that the majority of the images we see in an Ikea catalogue are about as real as a dream, built from imagination via CGI instead of real set-pieces. And frankly, you couldn’t tell the difference, which is probably why it’s on good authority that product photography will be one of the first photographic victims of CGI. but it seems fashion photography could be next.

Ikea aren’t the only ones to lie to you, because we all do it to varying degrees, from augmenting someone’s physical features, to putting on make-up, compositing and more – nothing is as it seems, even if based in reality. But what if that real base wasn’t there? Well that time has come (somewhat), with the rise of CGI models. Ones so good they genuinely fool us.

In 2016 Miquela Sousa began to make a name for herself on Instagram, and to-date she has over 500k IG followers, which is interesting for someone that’s more some-thing than person. She’s a CGI model that made waves, and her creators haven’t created just a 2D shell, but developed her personality, so her IG shows her likes and dislikes, and more. The things is though, with her you can tell immediately she’s not real, which is more than can be said for Shudu Gram. Her realism is astonishing, and she’s stirring debates worldwide between the believers and the disbelievers, and even on an ethical level. It also draws into consideration where photographers will stand with fashion and beauty work.

tonight I found my people ??

Shared recently on Rihanna’s own Fenty Beauty Instagram to advertise the liptick shade Saw-C, an image of Shudu has had many eager to know who the striking beauty was and it was revealed ‘she’ is the creation and brainchild of London-based photographer Cameron-James Wilson.

Wilson, a very accomplished photographer in his own right, uses a 3D modeling program to create her, and says she was not intended to fool everyone, but rather as a way for him to express his creativity. Whatever the case may be, people bought it all hook line and sinker, which begs the question: Why would it stop here?

When major brands like Fenty adopt the use of models like Shudu to advertise, it tends to set a precedent, and that means opportunity cost for photographers and models. Thanks to Moore’s law we can assume creating models like this is only going to get easier, and the rendering is going to get even better. And while some may say ‘we want real’, well, real is a fluid concept and one we willfully suspend for art. So….