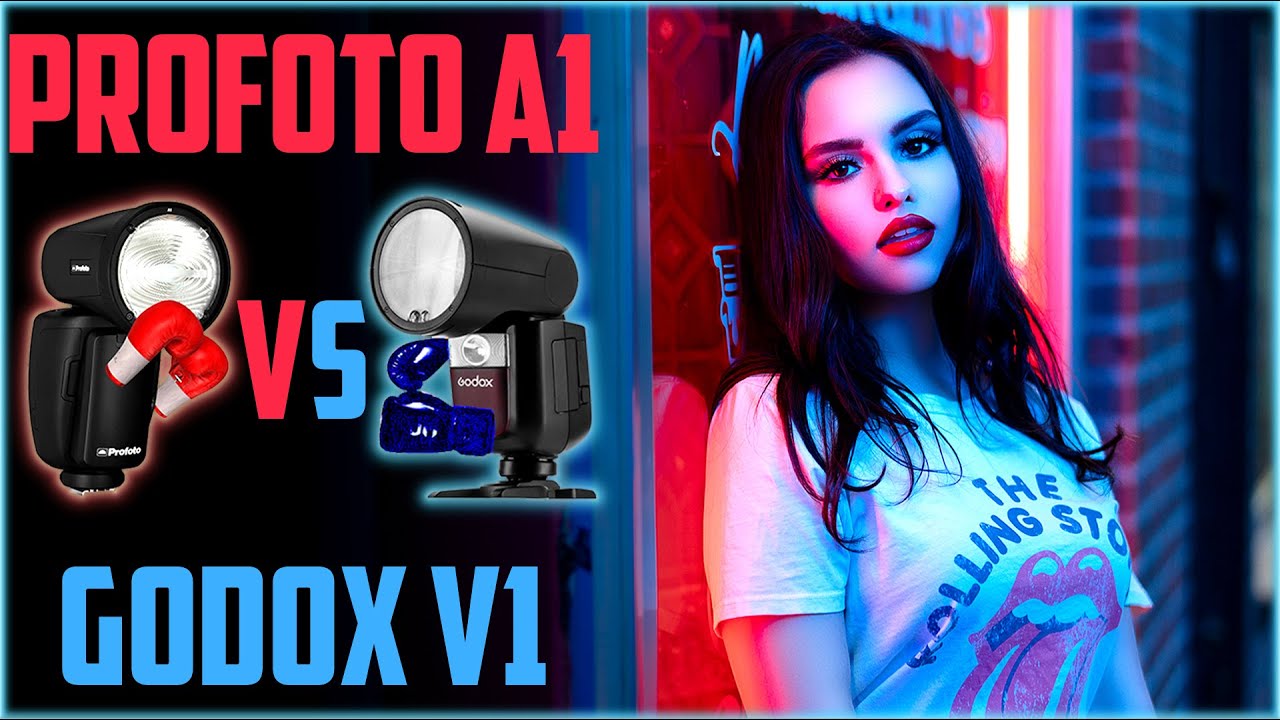 The announcement of the Godox V1 brought with it a load of controversy. Profoto publicly accused Godox of stealing patent pending designs. Godox fired back saying their design was original and Profoto used “scare tactics” in an attempt to discourage retailers from selling their product. We’re still not positive if any of Profoto’s original claims are true, but as of this moment the Godox V1 is being shipped to retailers, ready for sale. There’s a valuable discussion to be had here regarding the similarity of the products, but I’ll leave that to the legal experts. I rented the Profoto A1 to compare to the Godox V1.

We published a blind test to see which light pattern readers thought was a better starting point. At the moment of writing, 89% chose the Godox as having a more desirable quality of light. While I think the light pattern from the Godox V1 is significantly better, I don’t think it’s very useful. 99% of the time my speedlight is either off-camera with a modifier or on-camera bouncing. Once the light is modified, it will take on the characteristics of the modifier, blurring inconsistencies of the bare light pattern. It is interesting that Godox was able to achieve such an even quality from a fresnel head, especially when Profoto leaned their marketing on the “natural” quality of the A1.

Features shared by the Profoto A1 and Godox V1

Advantages of the Profoto A1

Advantages of the Godox V1

The Profoto A1 is currently only available for Nikon and Canon. You can control and use TTL/HSS features off camera with other camera brands so long as you have the appropriate Air Remote, but you will not have access to those features on camera. My biggest pet peeve in using the Air Remote is that it doesn’t show your power level, merely the adjustment in integer fashion. I like keeping the recycle beep sound off, so having the power level without looking at the back of the flash lets me know if I’m approaching a limitation. I do appreciate Profoto’s massive display of the power level on the back of the A1 to ease this issue. I also enjoy the simple integer-based energy level. While I’m well-conditioned to stops of light represented as fractions, it’s far simpler to think “I need to drop the power 1.5 stops” and then reduce the number by 1.5. Perhaps I’m just haunted by teaching photographers the lack of difference between 1/128 +.7 and 1/64 -.3.

The Godox V1 was originally shown with a new LED AF-assist illuminator. Think of it as your cameras built in orange AF-assist on steroids. I tested it at WPPI and instantly became worried. While I never use an AF-assist beam, I recognized that this beam would be extremely distracting in dark areas, and lacked any pattern to create points of contrast for the camera to pick up. Thankfully Godox chose to revert to the AF-assit grid that you would find on their V860II. I still think this is a shortfall of the Godox speedlights and a brighter, more intricate pattern similar to first-party flashes would be appreciated. Godox also made the Sony version of the V1 with a plastic hot shoe again, which is unsettling given the amount of Sony photographers who experienced issues with the V860II’s plastic shoe.

The Godox V1 and Profoto A1 are extremely similar flashes in terms of capabilities. Both have the same light output and hss capabilities. They share similar features, modifier selection, and recycle time. They both have excellent base light patterns and action-freezing flash durations. You would be hard-pressed to create an image with one that couldn’t be done with the other. The primary issues facing the Godox V1 are it’s slightly blue color temperature, and thermal protection limit of 30 full power flashes. But, if neither of those will affect your shooting style it’s hard to ignore the quality the Godox A1 delivers at 1/4th the price of the Profoto A1.

A common frustration with Godox equipment is their lack of centralized support and repair. This is why I recommend any purchasing of Godox go through a reputable retailer. In the U.S., the Godox V1 is sold through Adorama as the Flashpoint R2 Zoom Li-on X and other retailers as the Godox V1. 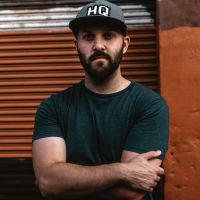 I'm an editorial and portrait photographer in Southeast Michigan. That still feels weird to type considering I spent the first decade of my career as a wedding photographer. If there's no camera in my hands, you can find me enjoying a quiet life with my wife and dog, exploring a new country, or making overly-technical videos on YouTube.