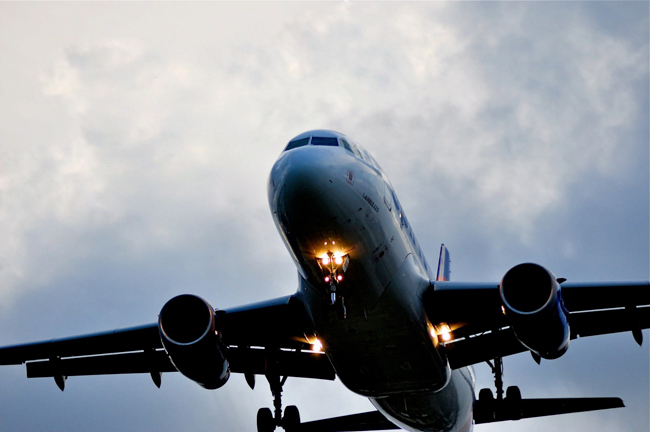 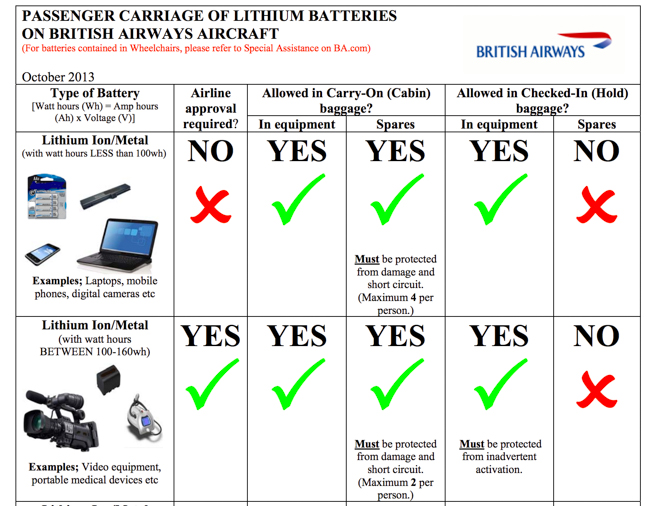 I’ve often lamented the fact that the European Union, as a sort of federal superstate, spent so much time fussing over a single currency and other such trifles, when what they should’ve been doing is giving us something that actually would be useful – like a single wall plug socket. Fair enough it wasn’t much of an issue when we used to travel with naught but a wallet and comb, but in today’s day of electronic dependency we are carrying around mobile phones, iPads, pocket cameras, DSLR cameras, computers and more, and carrying around adapters for them all requires a whole checked bag unto itself.

Well, scratch that, I certainly don’t mean ‘checked’ bag, and for many reasons. For one, if you’re foolish enough to pack those kinds of electronics in a suitcase, even with your first class ticket, thinking the boys in blue and brown on the tarmac will handle your luggage as if it were their first born, simply put, you’re mad. Secondly, and now more importantly is that the fuel of choice for most modern electronics from DSLRs to defibrillators, is the Lithium ION battery, and as fateful cock-up would have it, it turns out they can be quite a hazard while flying. 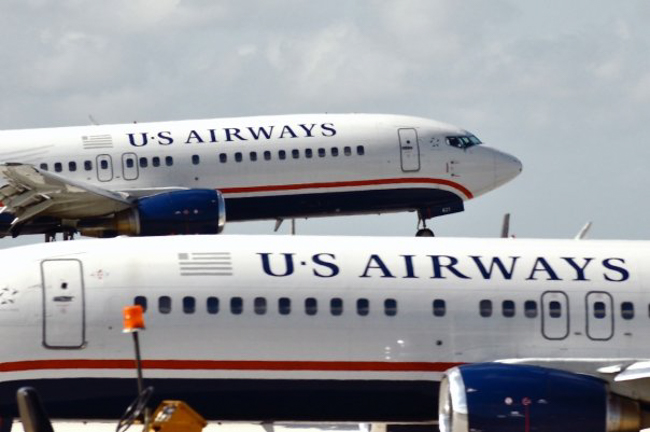 Such a hazard, in fact, that the FAA has issued a new warning on the dangers such batteries could pose to aircraft, and the could on board, essentially calling for their ban.

Lithium batteries present a risk of both igniting and fueling fires in aircraft cargo/baggage compartments. To reduce the risk of lithium battery fires, the U.S. Department of Transportation’s Hazardous Materials Regulations (HMR), and equivalent International Civil Aviation Organization’s Technical Instructions for the Safe Transport of Dangerous Goods (ICAO TI), prohibit spare lithium batteries from checked baggage (including baggage checked at the gate or onboard the aircraft). 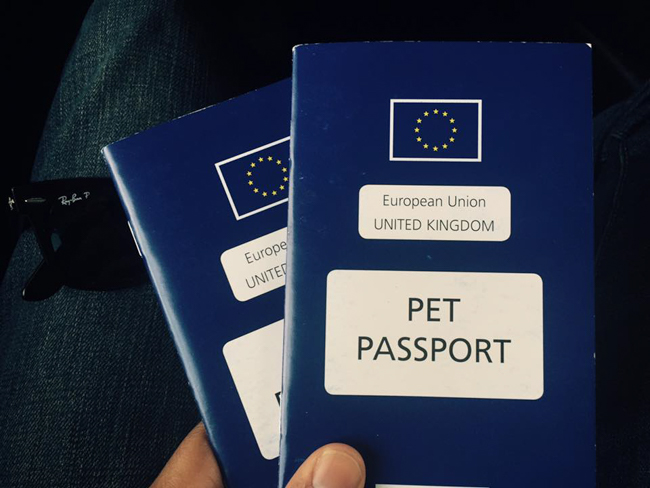 In a nutshell, events over the past years and recent research shows that these batteries pose a significant risk of igniting and fueling fires, and in an aircraft with a cabin full of pumped in oxygen, this isn’t good.

It is interesting, however, that it was years ago that the FAA and IATA (The International Air Transport Association) agreed that the cargo holds of civilian aircraft can reach temperatures, and be conducive to igniting these batteries into fire. So why is the really warning coming now and not then? And why is the warning really pertaining to passenger aircraft, when there have been pilots calling for their ban for years and for the cargo aircraft also? 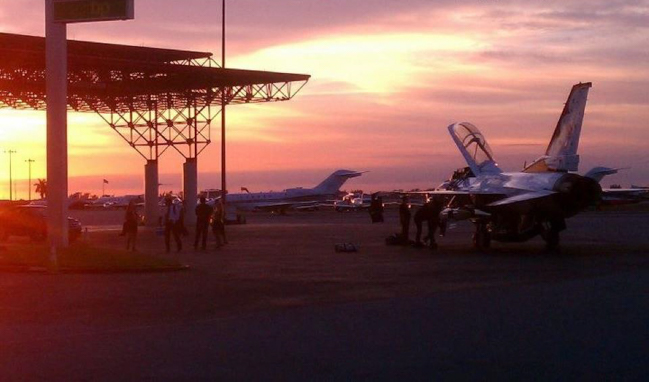 Well, no doubt you’re aware of the hideous aviation disasters that have happened in the past year or so, with Malaysian Airlines and Boeing being in the forefront of it, such as the disappearance of flight MH370. What made this even a more curious case was that it occurred in what is probably the safest dual engine aircraft flying today, the Boeing 777. In fact, and I’m an aviation guy, it’s the only aircraft I care to fly long distances on over water, given the chance. Anyway, there’s been more speculation now that flight MH370 could’ve been downed by a fire caused by batteries.

The simple fix to this is, and one you should abide by is just keep your batteries with you on your next flight, for your sake and everyone else’s. Period.

You can see the official warning here.

To Strobe Or To Speedlight? That Is The Question.