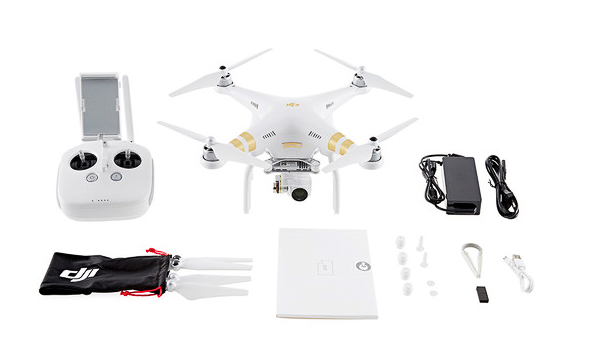 FAA Drone Regulations Released & How To Register Your Drone

It’s wedding season, and for about two years now a trend that’s been hitting stride in wedding, event, and indeed various other genres of photography, is the incorporation or drones. Of course, you don’t have to have any considerable powers of deduction to figure out why, as drones provide the kind of unusual, dramatic perspectives and scope previously reserved for budgets of the Michael Bay persuasion.

But as drone usage has increased, so have the problems surrounding it been amplified. Drones have been the center of disparate controversies since day one; from running into invasion of privacy issues, to property damage cases, and even drawing serious concerns for civil and commercial aviation. As such, a set of FAA rules and guidelines of operation were essential, but have been rather incomplete until now. 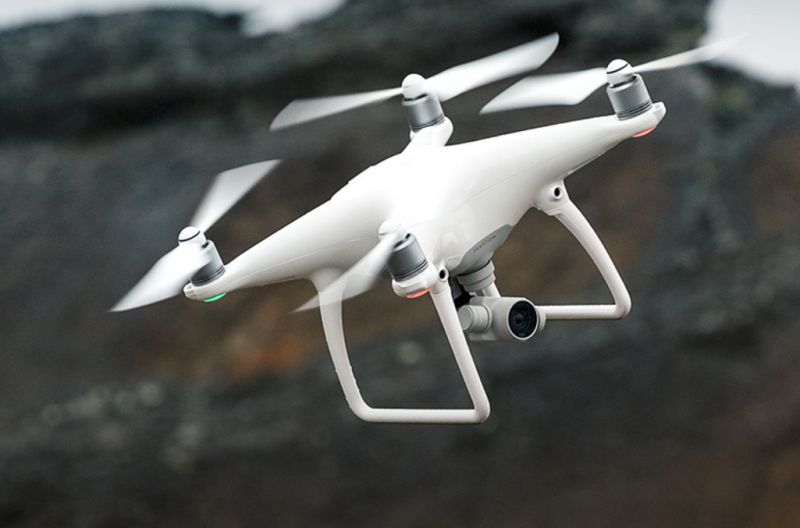 The FAA has released a regulatory document which specifies some terms of operation for small, civilian Unmanned Aircraft Systems (UAS/Drones), as suggested with the new part 107 to Title 14 Code of Federal Regulations (14 CFR).

Now, you can see the full document here, and if you currently or plan to fly drones for photography, you must. The major takeaway here is that drone usage for photography isn’t going away, but just being a bit more regulated.

More regulation is likely to come soon again, however, as privacy issues were skirted around. It’s a much debated topic, and likely the most complex portion of drone regulation. It’s very likely it will become something very region specific.

Anyway, if you are not deterred and want to get into flying drones, know too you must be registered, and here’s a video below on how to do so. It’s quick, cheap, and relatively easy so there’s no reason to avoid it.

Watch: How One Off-Camera Flash Turns Ordinary into Extraordinary