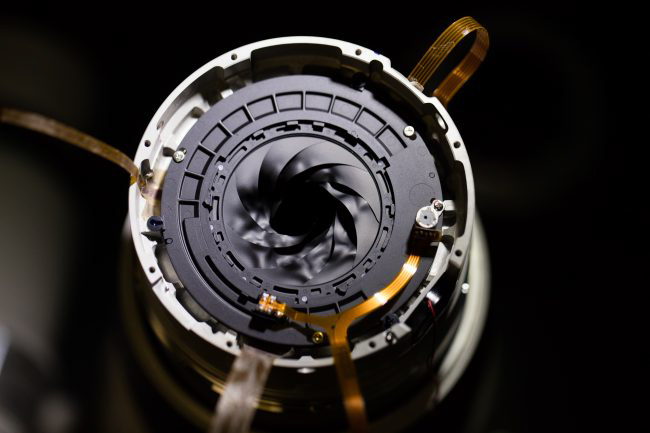 Savagery. That’s what you call this. If you chose to photograph the eclipse and weren’t entirely prepared it was a coin toss at best, and one hopes it went your way. For many, however, it didn’t. It must’ve been a harrowing time for rental companies and brands who loan out equipment, and I know it was. One brand rep mentioned to me in confidence that that entire department was almost crapping themselves with nerves about having just an astronomical amount of damage to their gear, and here we have a first hand look at what why.

We wrote a bit of a cautionary tale about the perils of shooting the eclipse whilst ill-prepared with a video example of just how bad the damage can be, and just how quickly it can get bad. Think in terms of seconds, rather than minutes. Ever seen the inside of a camera smoke? Well, you can see it in the video below, but what else? Melted iris, anyone? How about a side of burned sensor?

Our friend Zach Sutton, who works also with LensRentals, documented some of the damage inflicted from users shooting the eclipse, and has been kind enough to share some. You can find the full set of imagery and details about it on the LensRentals blog, here.

What you see here you’ll probably never see again, not from typical camera use, so everything from melted sensors, burned shutters, deformed aperture blades made wavy from heat, mirror damage, and even built-in ND filter damage. What’s particularly interesting to note was that it would appear some of the damage occurred despite efforts (perhaps based on false assumptions) to mitigate them, as in the case of the ND filter. Either way, it’s interesting to see, and beautifully painful.

[REWIND: The 3 Cardinal Sins Of Exposure & How Your LCD Is Hurting Your Photography] 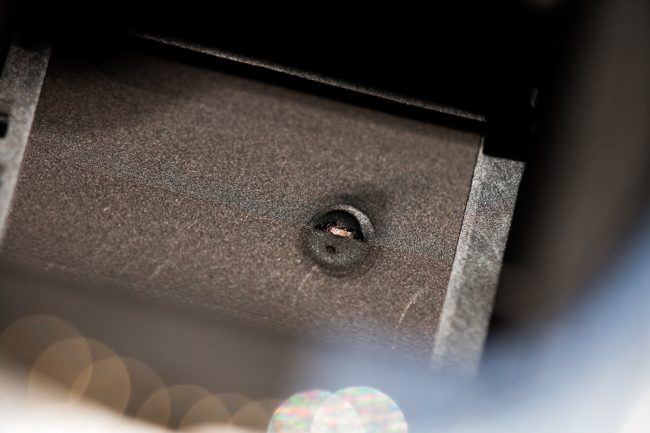 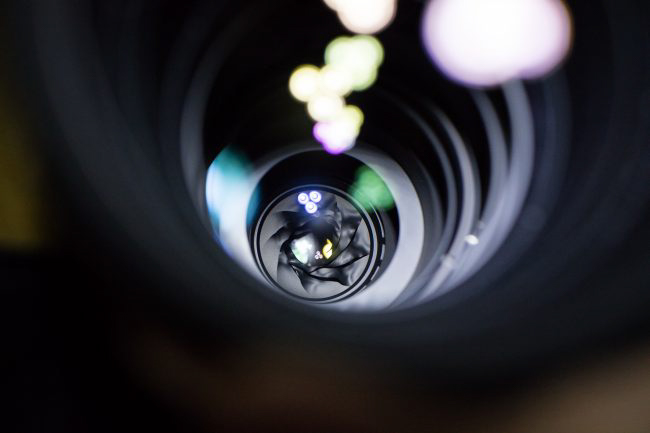 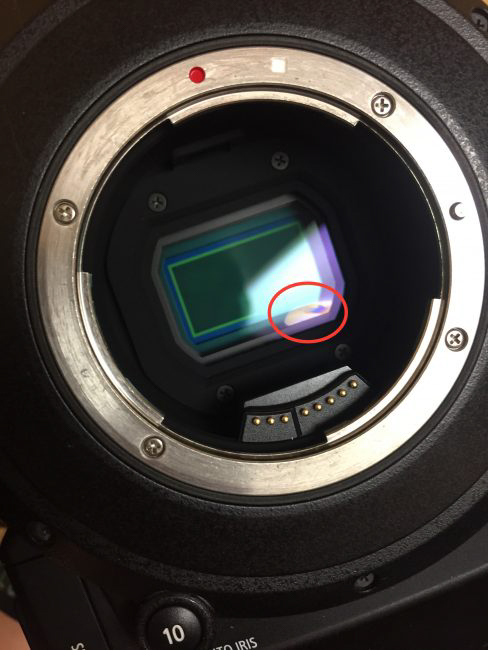