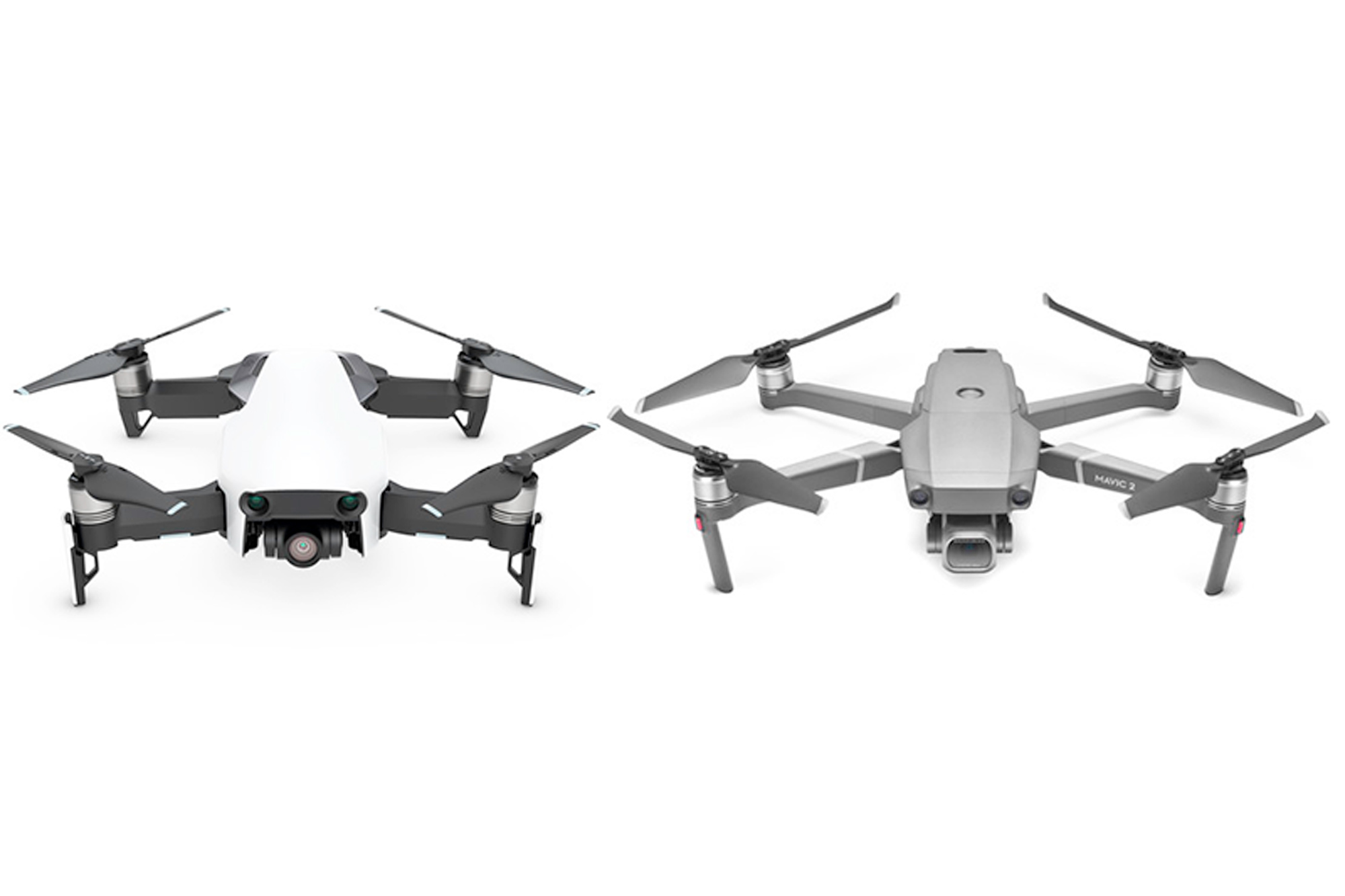 It appears that in response to the 15% tax on goods imported from China, (due to the Trump Administration’s latest round of tariffs that went into effect on Sunday), DJI, the Chinese Drone Juggernaut has raised its prices in the US by approximately 13-17% depending on the product.

The price-hike was first caught by DroneDJ earlier today, and likely mark just the first of of many Chinese companies caught in the middle of the trade war, passing the cost of these tariffs back onto US Consumers.

A quick search on DJI’s official store site will find several models of drones to have some pretty noticeable price changes, specifically on the Mavic 2 Lineup. In the USA, the Mavic Pro 2 Pro was $1,499 and is now listed at $1,729, and the Mavic Air went from $799 to $919! (Switching your location using DJI’s Localization tool in the upper right corner of their website will show the price differences based on region.) 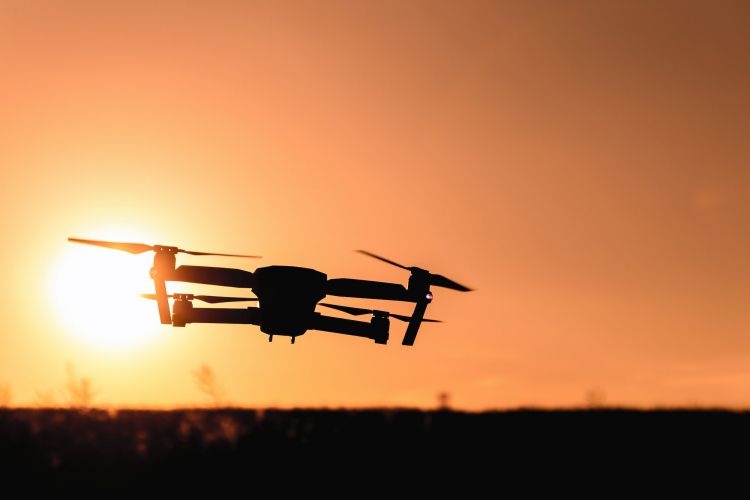 The Verge reported the following quote from a DJI Spokesperson;

“Due to the recent increase in tariffs, DJI has updated pricing for its products in the United States. We take many factors into account when recommending retail prices in different countries around the world, including tariff applications, tax rates and currency exchange fluctuations. We follow all applicable laws and regulations in the countries where we operate and will continue to work toward making drone and handheld products more accessible to the world while supporting the many existing customers that use DJI technology daily.”

Given how many companies have openly expressed their concerns over the US/China Trade war, it’s only a matter of time before other suppliers start to follow DJI’s move and raise their prices to compensate for the increased tariffs by the Trump Administration, effectively putting all the cost burden back onto the consumer. Realistically speaking, the price hike was logical on DJI’s part, and I fully expect to see more imported product prices to start going up dramatically unless some new agreement can be reached. Until then, us gadget-addicts just have to brace for the extra spending we’ll be doing in the coming months.

There is some good news though, there are still some DJI products available at the “old” price on sources like Amazon and some models on B&H & Adorama, but once those vendors run out of their current supply, you’ll likely have see the prices rise up there also. What do you think of this increase today? Do you think it’ll impact more of our gear from other manufacturers soon? Does this change your plans on buying any new drones or related gear from DJI? Let us know in the comments below.

*Via The Verge & DroneDJ

DIY Reflector | 3 Ways to Make Your Own Reflector