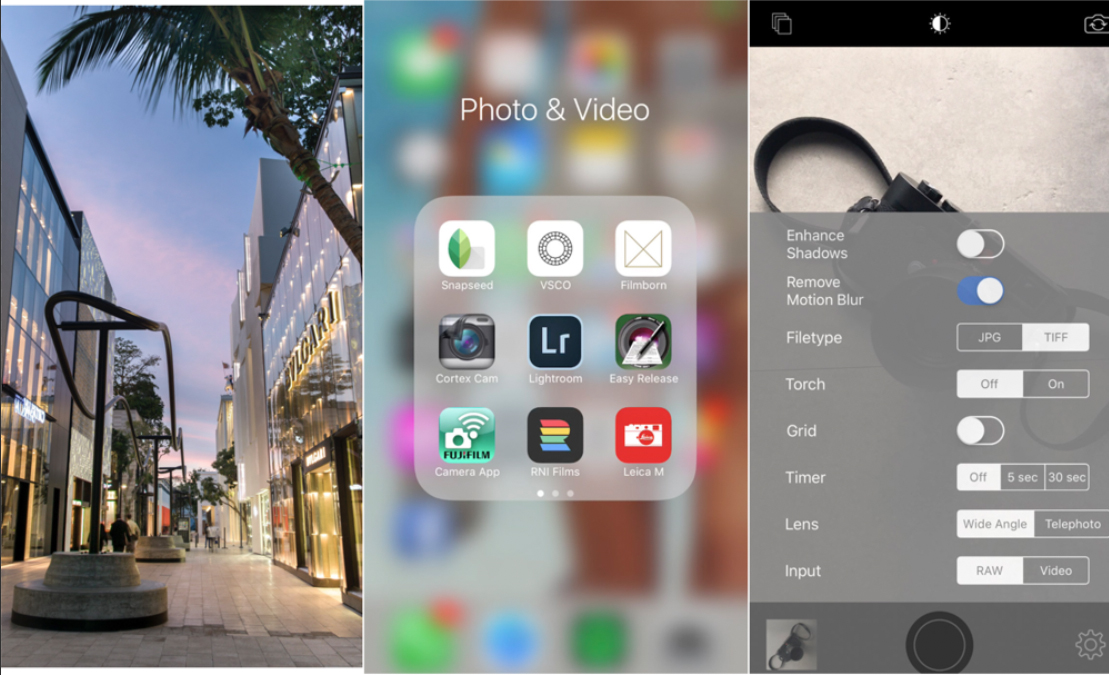 I suspect in two years time the gap between the performance of phone cameras and all but the top 1% of dedicated point-and-shoots will be diminished to the point where even the most ardent dedicated P&S camera users will simply just not bother with them. As of this moment, I fall into the category of dedicated point-and-shoot users, but even so, the only way I justify it is by using a Sony RX100, which is about the best P&S on the market, and the latest version will set you back a cool $1,000. Pocket camera maybe, but not for pocket change.

Even then, however, in many scenarios, the iPhone is as much as anyone needs for casual day-to-day shooting, and if you’ve got the 7+, better still. Between Portrait Mode (entirely usable), the longer field of view, optical image stabilization, and processing power, it’s a formidable competition for the top P&S cams, and in some instances, better. With the iPhone you’ve got immediate access to cloud storage, you can edit and send off quickly to Instagram or family, and at your disposal, you’ve got powerful apps that allow you to do things your RX100 can’t. Right near the top of that list of apps should be Cortex Camera.

** Open images in a new tab to see them better, and to get an idea of how large they are and how much detail there is.

[RELATED: How To Shoot Great Photos & Video On An iPhone] 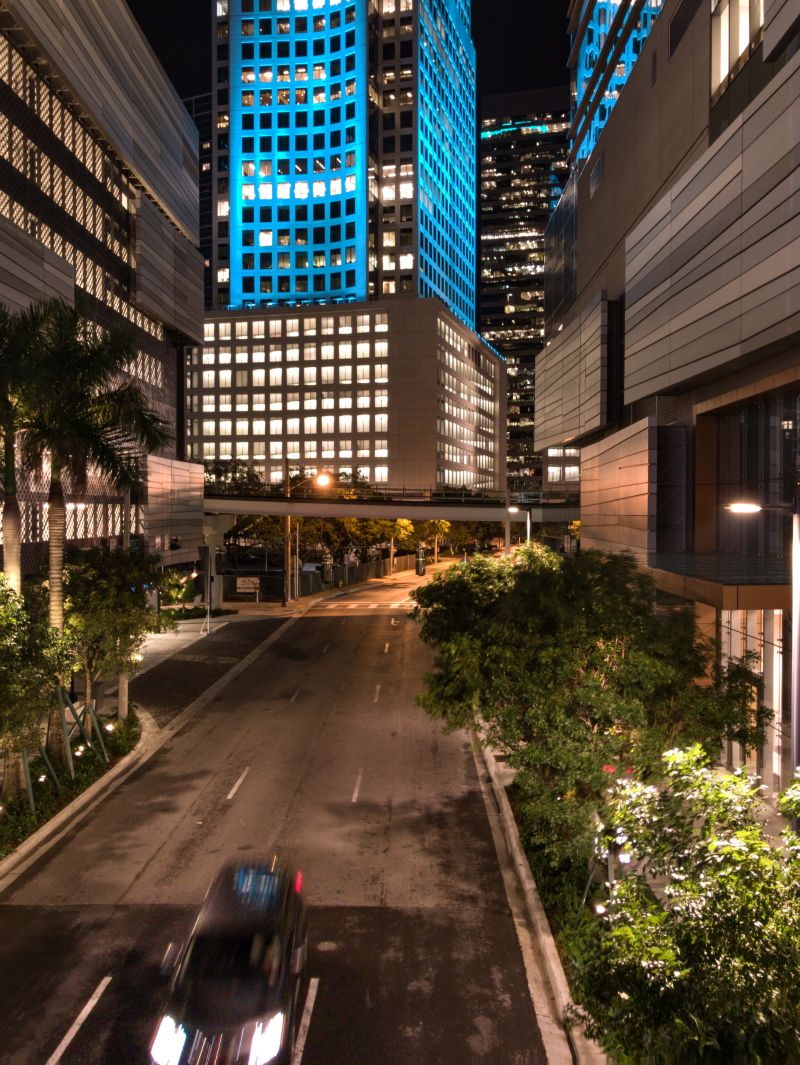 Cortex Camera is no greenhorn in the camera phone world and has been around in some form or another for years, but on current generation phones its ability really shines. What it is, above all else, is an image-stacking application, but a powerful and user-friendly one that allows you to capture pictures that will have you and others asking incredulously, “This was shot on a phone camera?”

The image quality produced with this app is about the best I’ve ever seen produced from a phone, and that’s due to a bevy of features. The app can capture raw data which helps for fine detail and PDR, and has a load of manual control options so you can tailor the experience. Here’s a glance at what you get:

The most glaring objection to this app from anyone who understands image stacking is that the process of collecting those frames takes time, and that can lead to motion blur. This is something you must be aware of while using the app, HOWEVER, it does a surprisingly good job at dealing with the jitters you’ve got from your triple espresso this morning, especially if shooting in good light. That is to say, if you’re shooting in good light it’s not a problem, and even in low light or really really low light, it may surprise you. Still, try to hold as steady as possible as the exposure time tends to vary between 2-10 seconds depending on the setting. In my experience, the default number of frames is about 30.

Speaking of blur, if you’re a landscape shooter looking for those creamy waters and blended clouds, you can do that with this app. There’s a setting that removes motion blur, but disable that and you’ll get those effects you want, and nicely so. 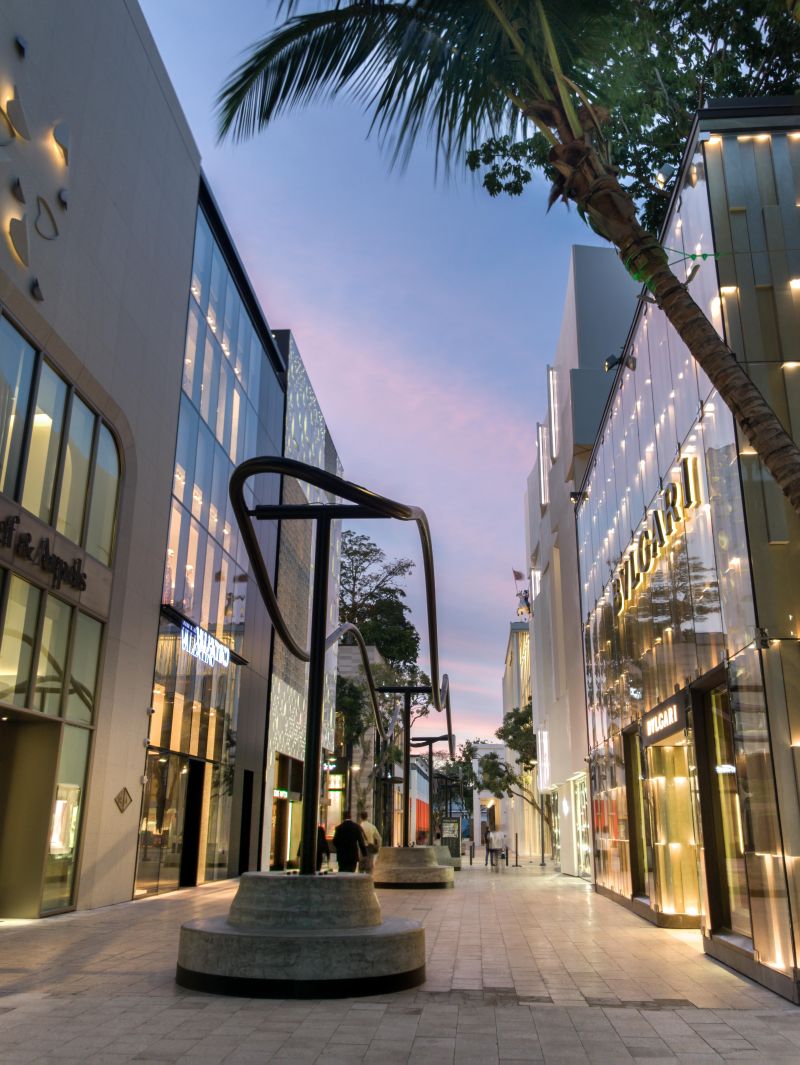 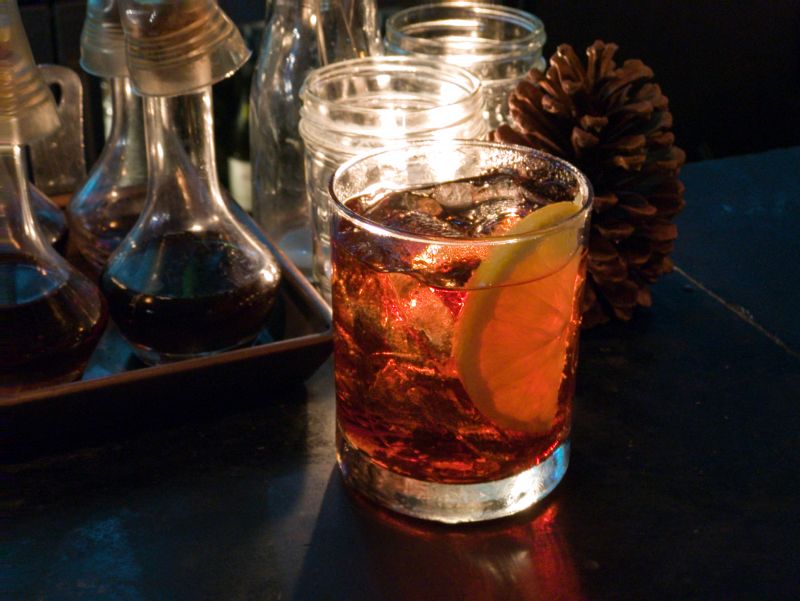 Using the App on an iPhone 7 Plus and 7 is fast; fast to open, fast to maneuver in, and fast-ish to process depending on how many frames you’ve selected. Keep in mind that resolution varies from device to device, but I have JPEG files that range from 1MB to 7MBs, and TIFFs from 27MB to a whopping 48MB – that’s a lot of data for phones to process so it can take a few seconds to get done. The beauty of the TIFF files though is that right from your phone you can open those things up in Lightroom Mobile or Snapseed, Filbnorne, VSCO or whatever, and you’ve got a lot of data to work with to make a really clean and beautiful image with great colors and sharpness.

Sharpness and image clarity are the other talking points to address, because when you’re stacking it’s easy to lose those things and if you shoot a single shot with your regular iPhone camera versus the same scene with Cortex you’ll see the regular shot is sharper, no question, unless you’ve got the phone braced. That said, a little clarity or sharpening added in post and you’re good to go. 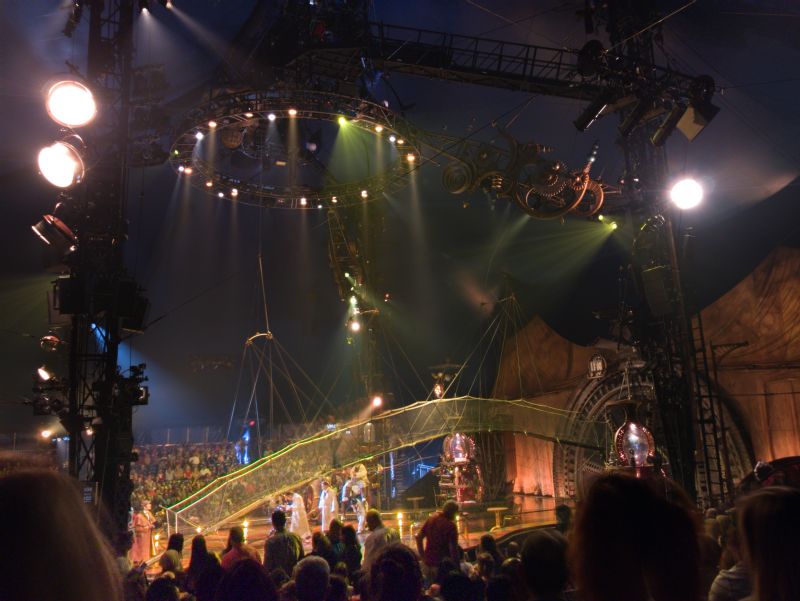 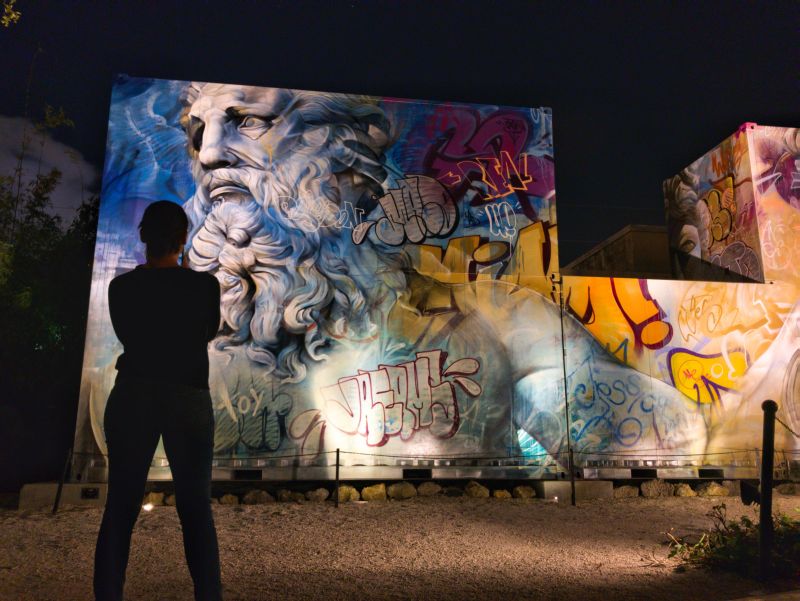 The files you get out of Cortex will surprise you almost every time,
and especially if you’ve got an iPhone 7 Plus. 7 Plus users know the image quality drops significantly when that 56mm lens is engaged. Even in moderate lighting, the 7 Plus images from the long lens can suffer. Using it with Cortex, however, is beautiful.

Overall, the app is a top performer for mobile shooters with image quality far surpassing what you’ve come to know from a phone. I’ve been using this for the past 8 months or so and in that time my RX100 has collected a lot more dust. 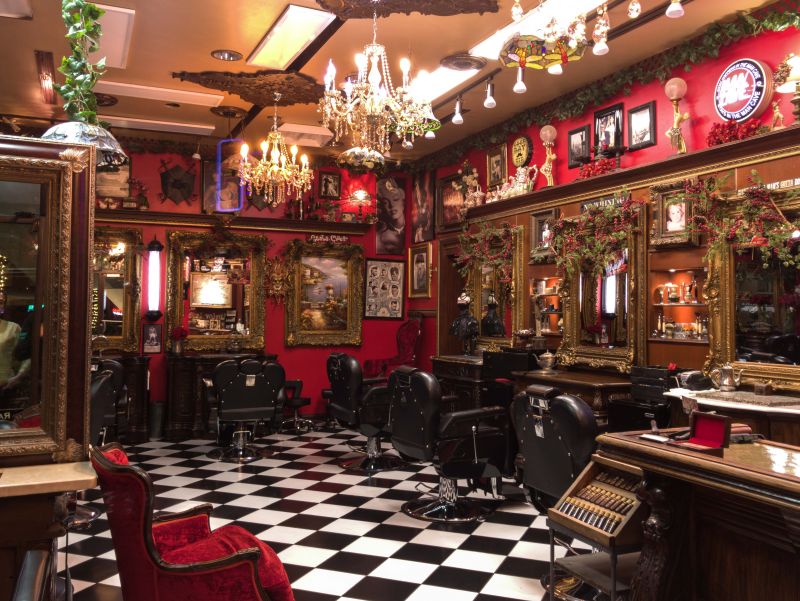 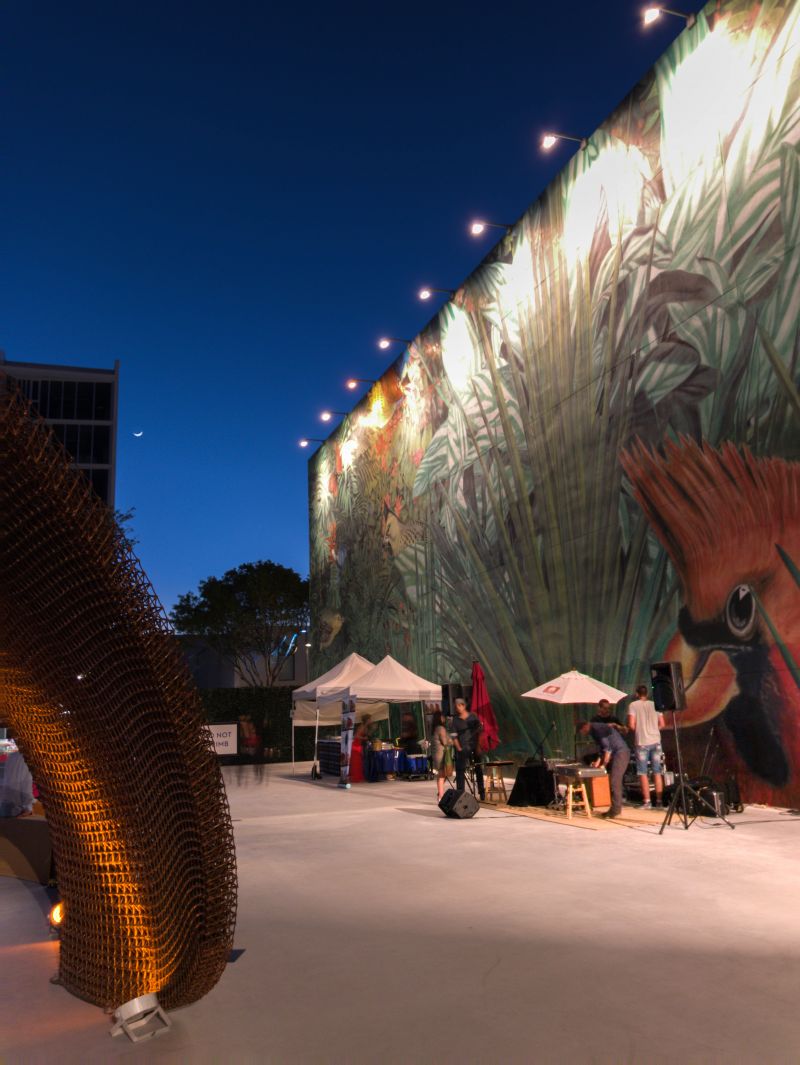 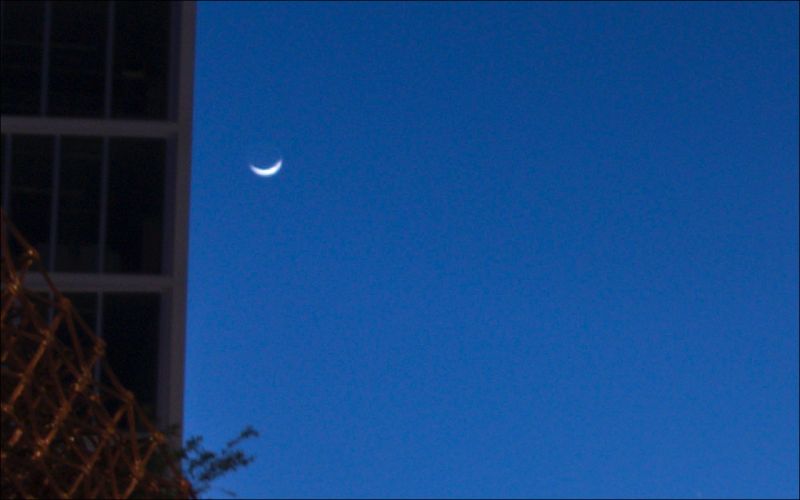 Just buy the damn thing. Really. I’ve gifted this to a few people and no one has ever been disappointed. At a meager cost of $2.99 it could be one of the best buys in photography per dollar, and I’d pay $20 for it with a huge smile on my face, given how much more it lets me pull from my phone.

There are other fantastic camera apps out there and we’ll bring some more reviews of them, but if I had to choose just 3 apps to have for photography in my phone, Cortex would be one of them. It will let you capture night scenes and cityscapes like you didn’t think possible with a phone. The app captures images with great dynamic range that nicely exposes scenes in a way traditional cameras just can’t without computer assistance. Truly, a fantastic phone camera app. Check out below for a few more samples.

You can find it for iOS and for Android. 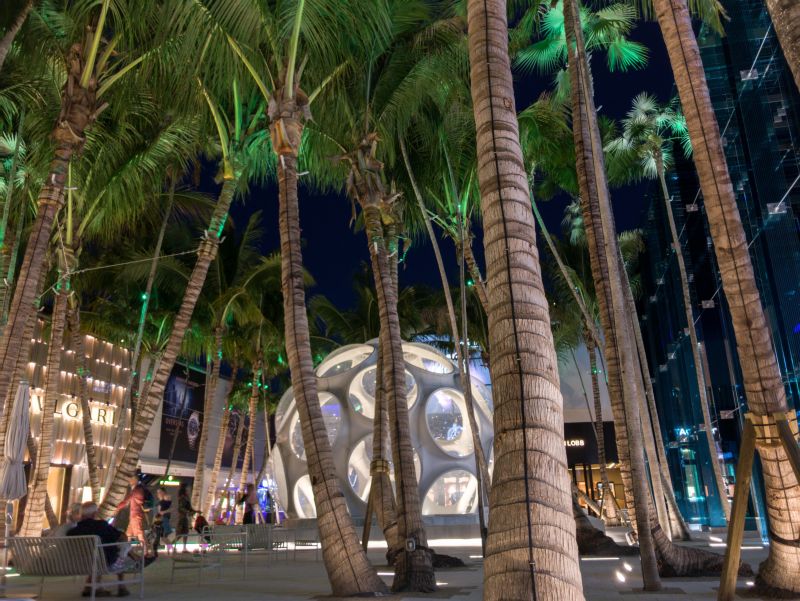 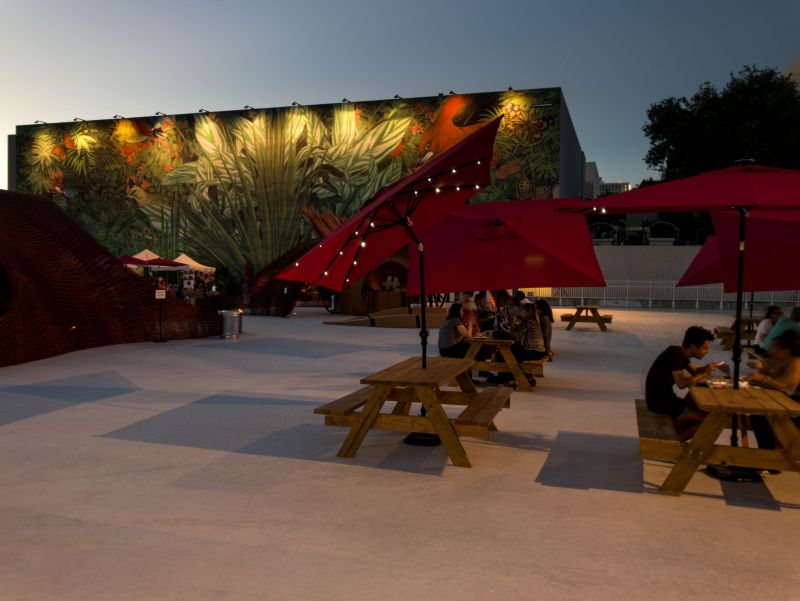 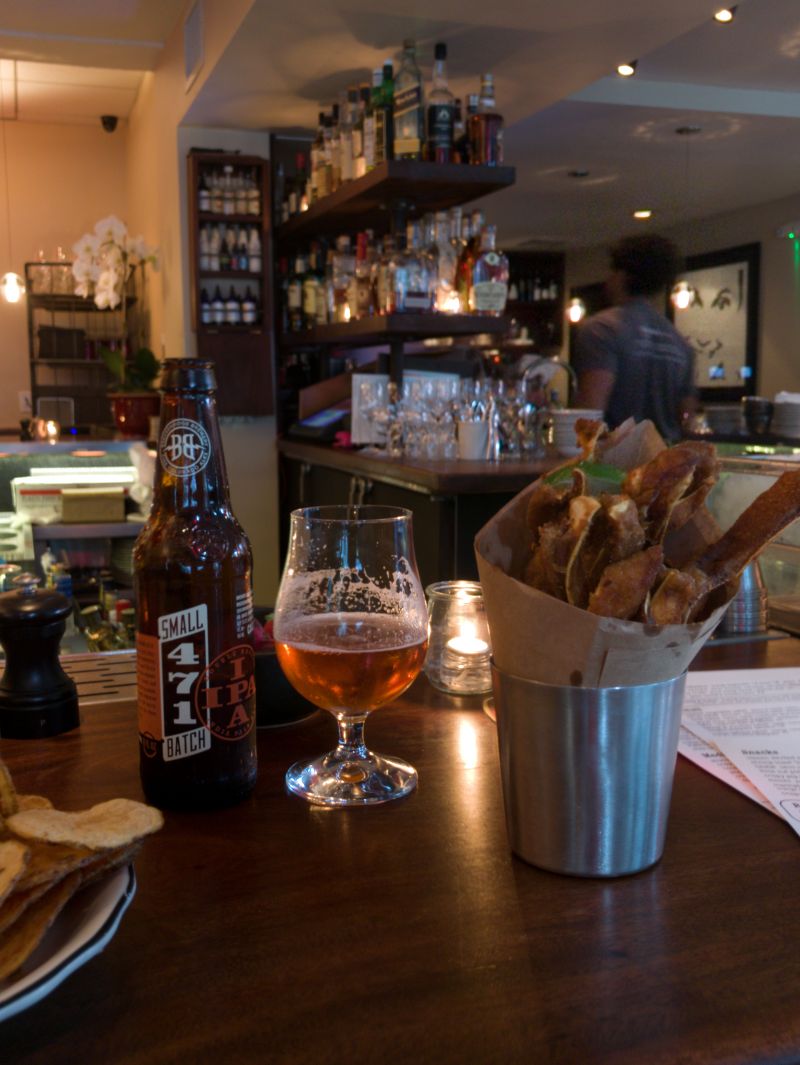 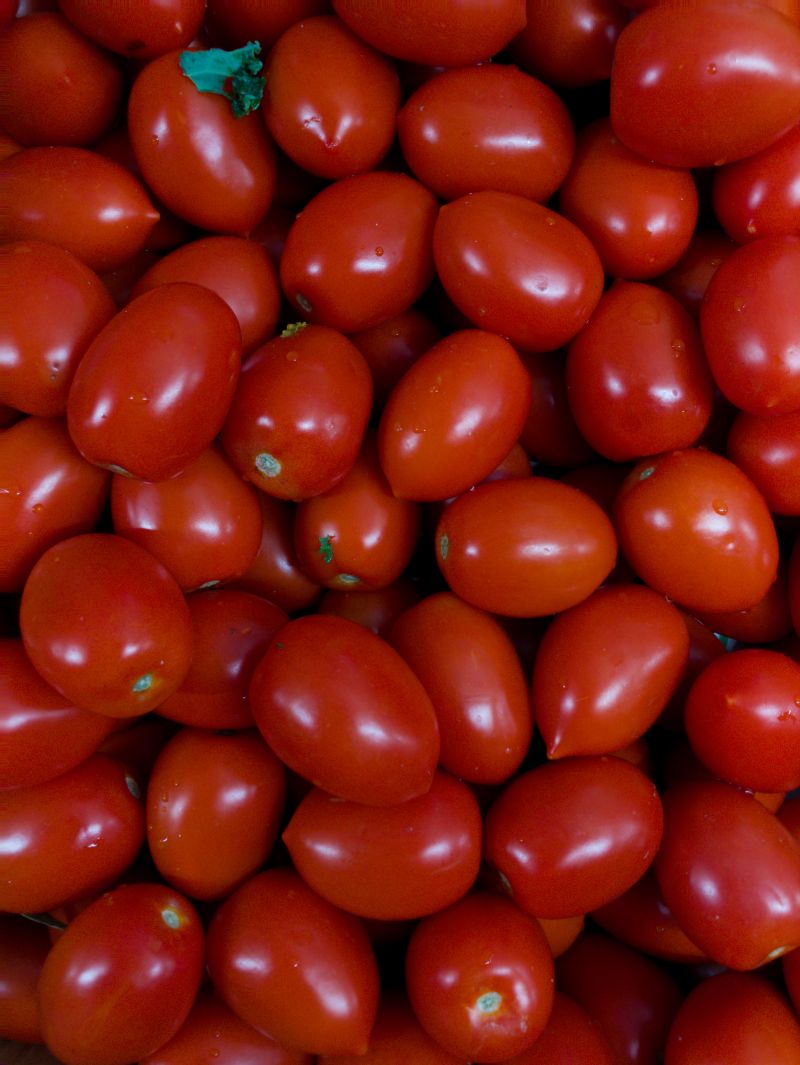 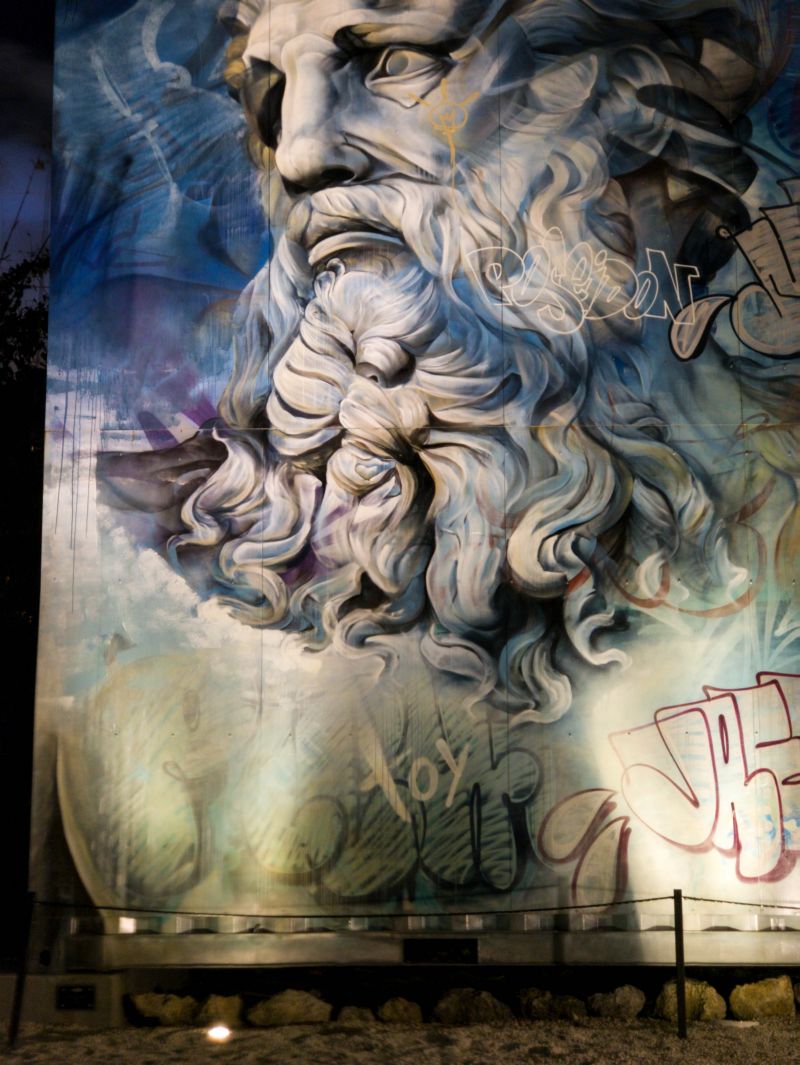 This post has been updated and originally published in May 2017