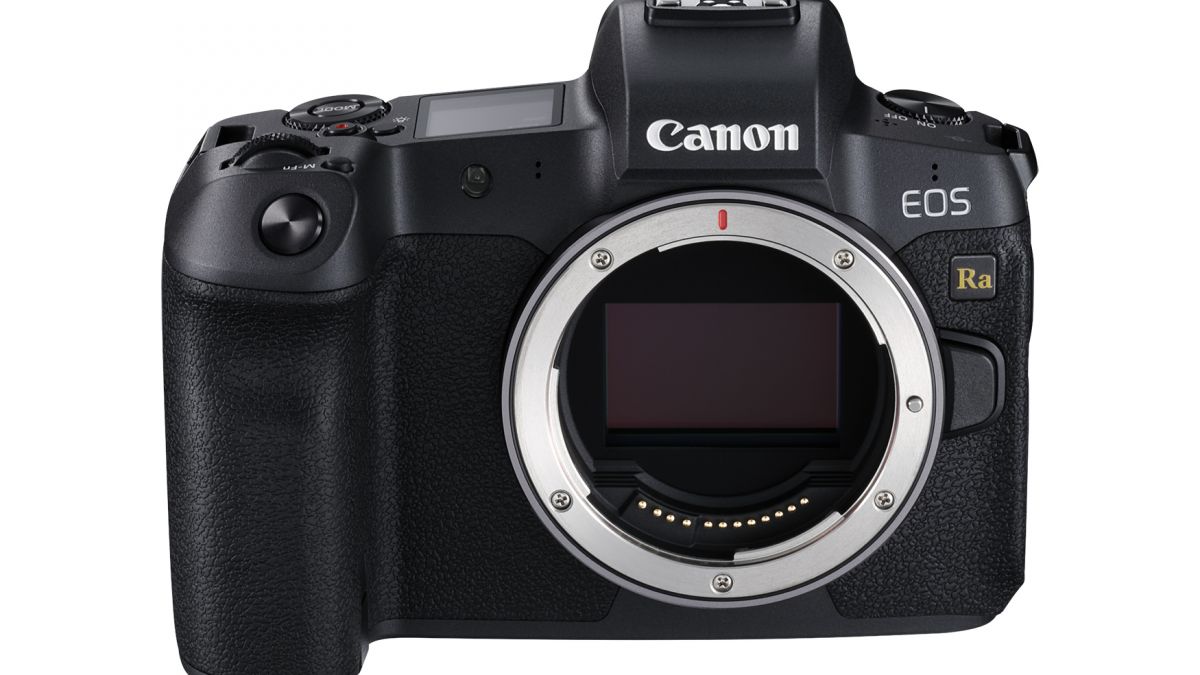 Canon is set to release a new version of the Canon EOS R focused on astrophotography. The camera will be called the EOS Ra. The modified EOS R will feature an added filter to allow roughly four times more transmission of h-Alpha wavelengths. Simply stated, this new EOS R will allow more light to hit the sensor resulting in better photos of stars. The camera will also allow for 30x magnification to make it easier to focus on stars. 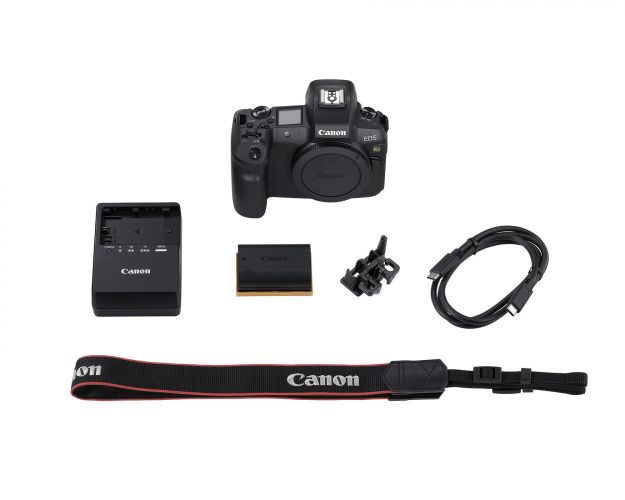 This new Canon EOS R should be exciting for anyone who loves to take photos of the night sky. That said, this is camera that is narrowly focused on astrophotography. It’s not optimized for portraits or other typical uses, which makes me wonder why this camera is the second EOS R that Canon bothered to release. If you love shooting stars, this is probably a really exciting camera for you. But that’s a relatively small number of people in the big world of photography. Shouldn’t Canon focus first on releasing a professional level Canon EOS R?

Do you shoot astrophotography? Are you excited about this camera? Let us know what you think in comments below.

Who Knew Thermal Signatures Could Create Such Beauty?