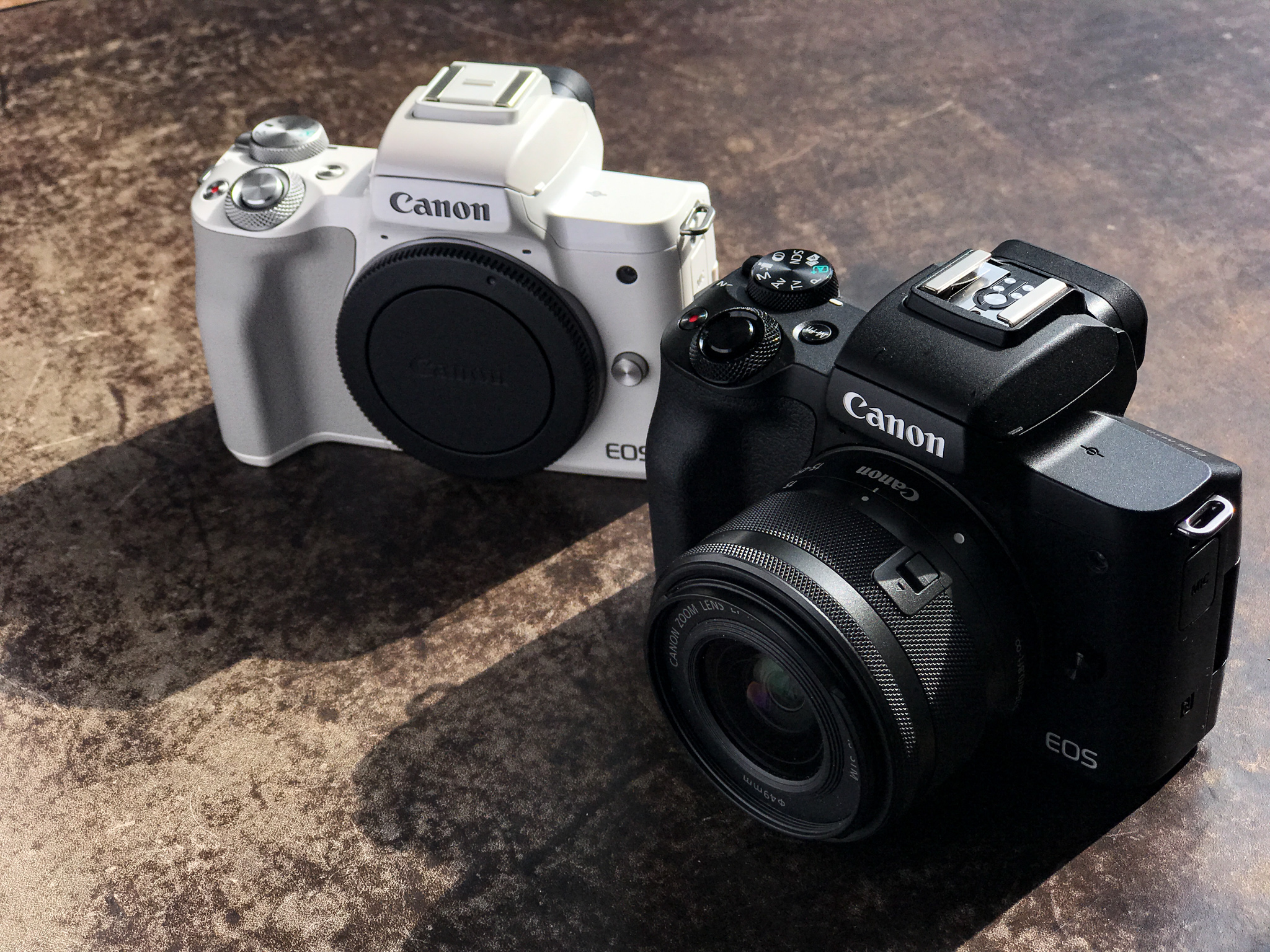 Canon launched the EOS EF-M mount in 2012 as a derivative of the EF lens mount, and it was a move that brought many hopes that Canon would make a quick and big move into mirrorless. The original offer wasn’t very compelling, and it wasn’t until 2016 did they change that with the EOS M5. Not only did it look like a diminutive DSLR, but handled surprisingly well and was a platform to show that Canon was indeed innovating in some area as it delivered something no other camera brand had: highly functioning full-touchscreen autofocus.

What Canon had revealed with the M5 was that it was the first real mirrorless contender from the brand. Jump forward two years and Canon has announced the EOS M50, which is sort of akin to a baby M5, but even more powerful in many ways, and perhaps more flexible. The EOS M50 is new and upgraded from the inside out.

At the core of the unit, the M50 is blessed with Canon’s latest processor, the DIGIC 8, and it lends the ability to the M50 to achieve an impressive 10 frames per second (can also shoot in silent mode), which is even more than you’d get the bigger M5 brother. Canon also has leveraged this power to pull better performance  out of their Dual Pixel CMOS AF. That’s critical because what that translates to is even better Touch & Drag autofocus functionality using the rear screen –a key ability and arguably something Canon does better than anyone else at this time– and it now features Eye-Detection AF. 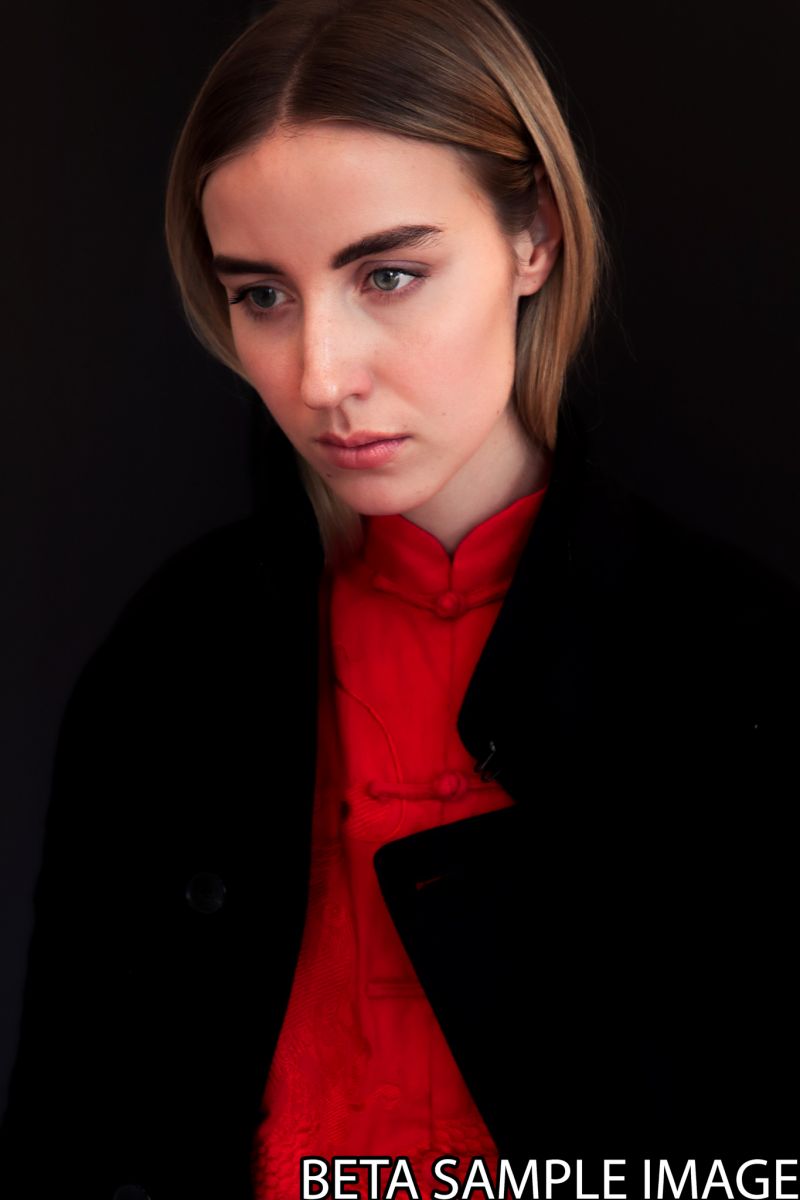 The new sensor, being the heart of the system, bring more new functionality as well. Along with the improved autofocus performance and speed, the DIGIC 8 enables you to shoot 4K UHD 24p and comes with an improved Auto Lighting Optimizer. The lighting optimizer analyzes the image and helps minimize blown-out areas by maintaining color and detail in the bright parts of a photo. Canon claims that when set to ‘High’, it has the ability to smooth out transitions between colors, and this all makes sense considering the EOS M50 also supports Canon’s proprietary 14-bit raw format, CR3.

Canon has also added 4K video capability to the M50, which can record in 4K at 24 frames per second, the preferred rate for videos with a cinematic look, but of course, in this day of slo-mo fanatics, shooting at 120p in HD is also possible.

Unlike earlier models in the EOS M line-up, such as the original M, M2, and even the M6, the M50 comes with a built-in electronic viewfinder and a high-resolution one at that. At 2,360,000 dots, the M50‘s Organic Light Emitting Diode (OLED) technology is high contrast and the EVF works in tandem, like the M5 and Canon 5D Mark IV, with the camera’s touch and drag function, making easy work of selecting focus points without having to remove the camera from your face or toggle a joystick. 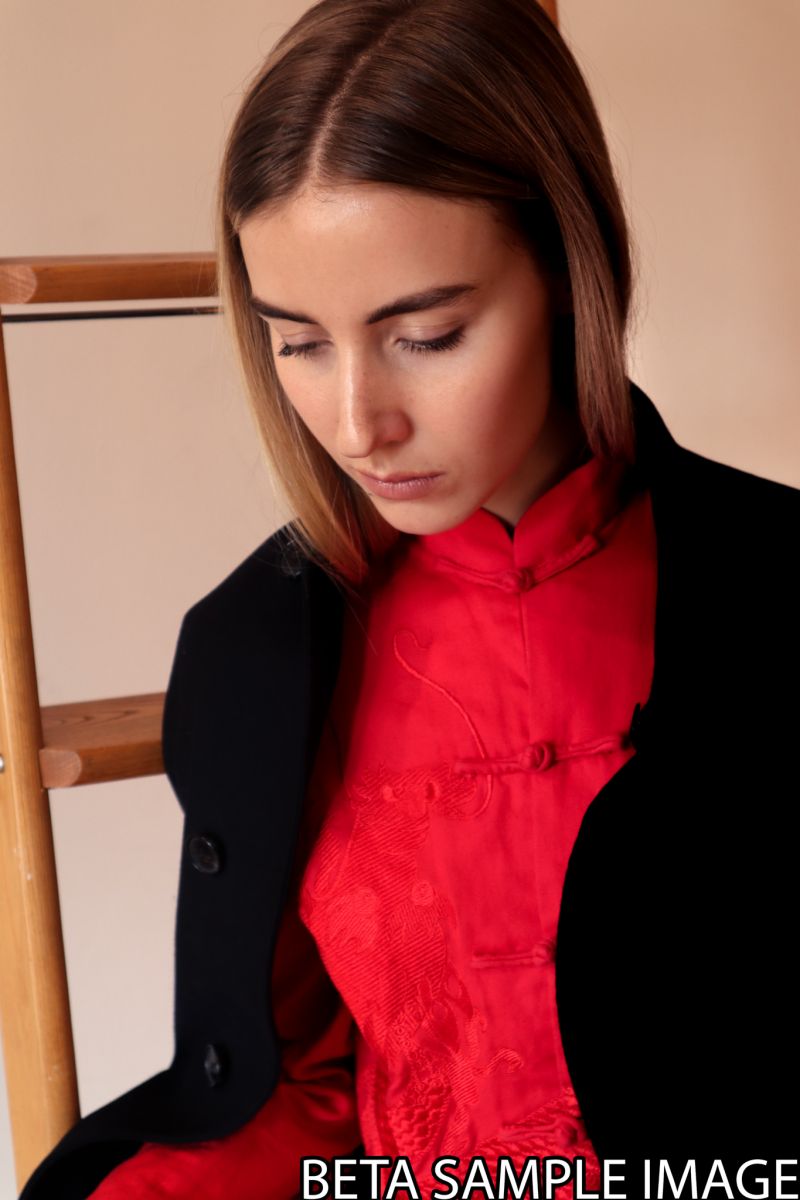 If you don’t, however, want to use the EVF, the high-resolution touchscreen LCD is there, and it has a fully flexible and tilting range that enables shooting from various angles, high or low, and also can be flipped around to be front facing, perfect for selfies and vloggers.

Canon’s M50 is an offering that’s clearly aimed at maximum flexibility and part and parcel to that would be social integration by way of WiFi and Bluetooth connectivity, and the M50 has both and NFC. An M50 user will be able to easily transfer images directly to iOS and Android phones with the corresponding app and even transfer while shooting. The same connectivity options allow for remote control of the M50 also using the phone apps, perfect for self-portraits and more.

Who is it for?

In use, the M50 will be familiar to anyone with Canon experience and that’s a strong selling point. Where Sony mirrorless units will be more powerful, there’s something to be said for the ergonomics and familiarity of this unit. With the little time I was able to use it and shoot my subject, I was able to become at ease with the controls, and again was reminded just what an asset that touchscreen is. It’s actually baffling why no other brand is able to execute this feature as well as Canon, but they just have it ahead of the rest right now. The EVF is certainly better than expected and the shooting experience with it at eye-level whilst using the touchpad with my thumb for focus feels comfortable. 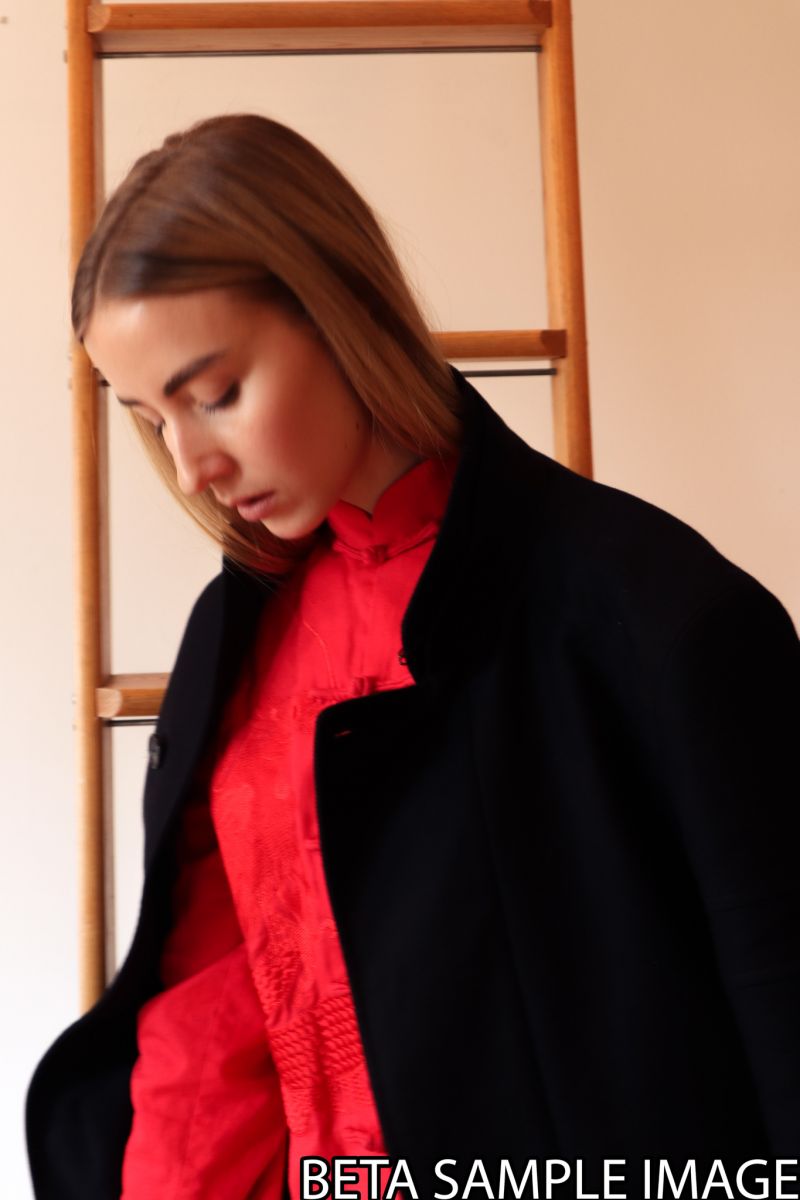 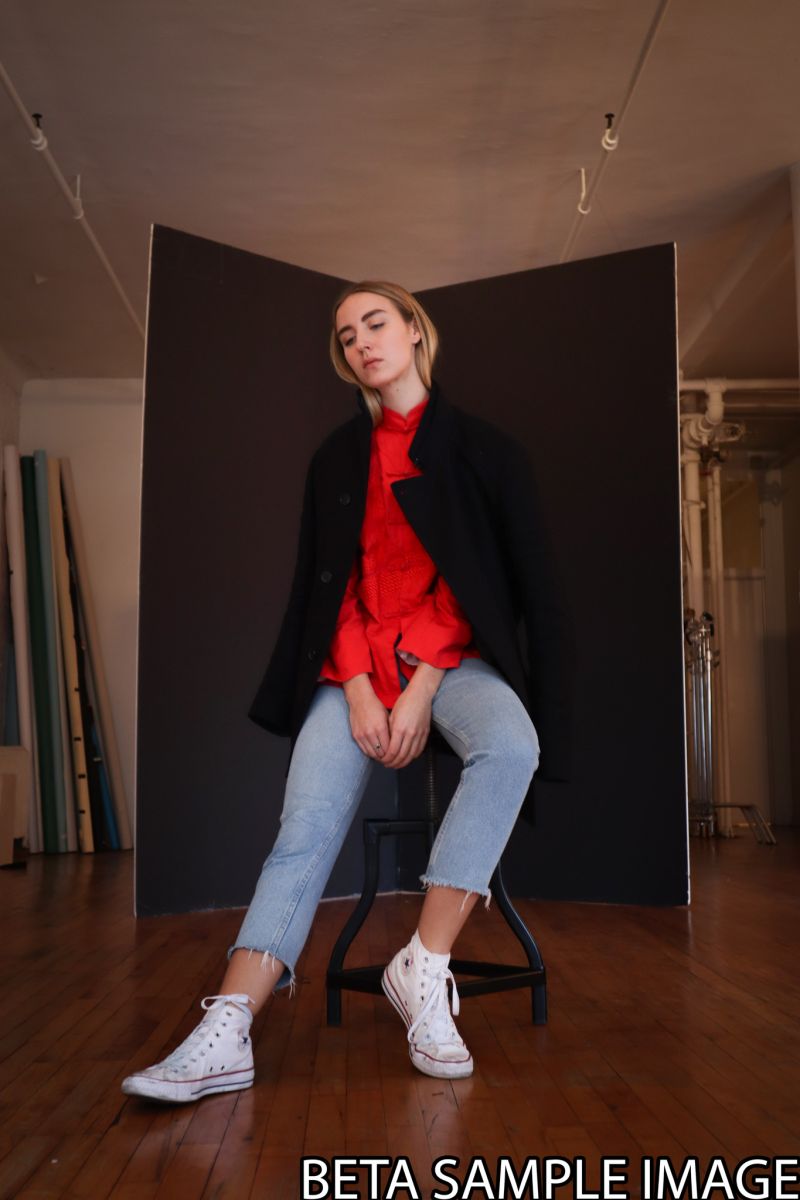 With all the added video capabilities one has to really take a hard look at what Canon is planning to do with this mount, because the bodies are becoming capable. The trouble is, the lenses aren’t so much. There really isn’t a very fast prime at a focal length many would really want, and the others are quite slow in operation and slow in terms of aperture. Strangely, at this point it feels like the M5, M6, and M50 are let down by the choice of lenses, and I think we’d like to see a roadmap of ones to come.

The other curious aspect is the price, because at $779 that’s the price (just about) for a Sony A6300, which arguably doesn’t have the same weaknesses. But that’s not perfect either, and the IQ out of the Canon is very good. Really, for a vlogger, or anyone looking to upgrade from using a phone, this may be all you need and were looking for in a casual camera. In fact, it’s a surprisingly capable and enjoyable little camera.

[REWIND: Hands On Shoot With The New Canon Speedlite 470EX-AI | What It’s Like & Who It’s For]

*Available in Black and in White.