SLR Lounge > Camera Reviews and News > Sony Cameras and Lenses > Canon and Sony Bringing Some “Super Sensors” To Market in 2021? 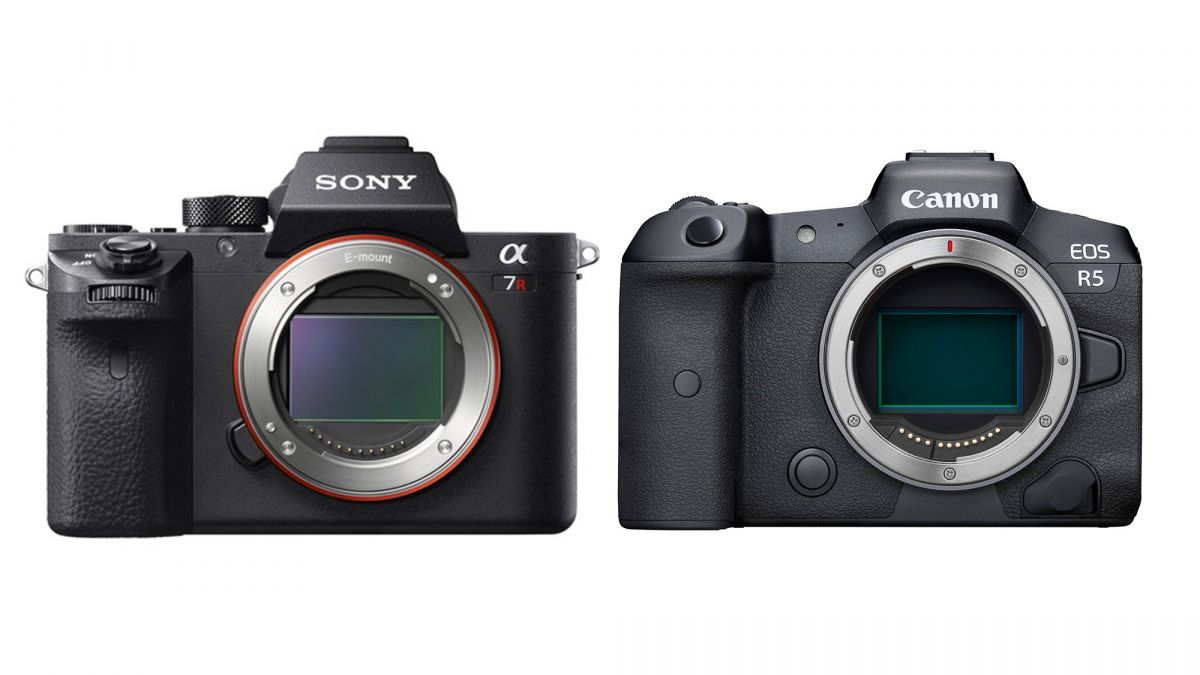 Canon and Sony Bringing Some “Super Sensors” To Market in 2021?

If the rumors and patent timing hold true, things could heat up in the megapixel war in 2021, especially between Sony and Canon! According to a recent post from Sony Alpha Rumors, they believe that Sony will come out guns blazing in 2021 with the launch of their 8k E-mount system, and with Canon following close behind with a 90 megapixel R5s that includes a whooping 300MP “Pixel Shift” mode! (Buy more memory cards now!) 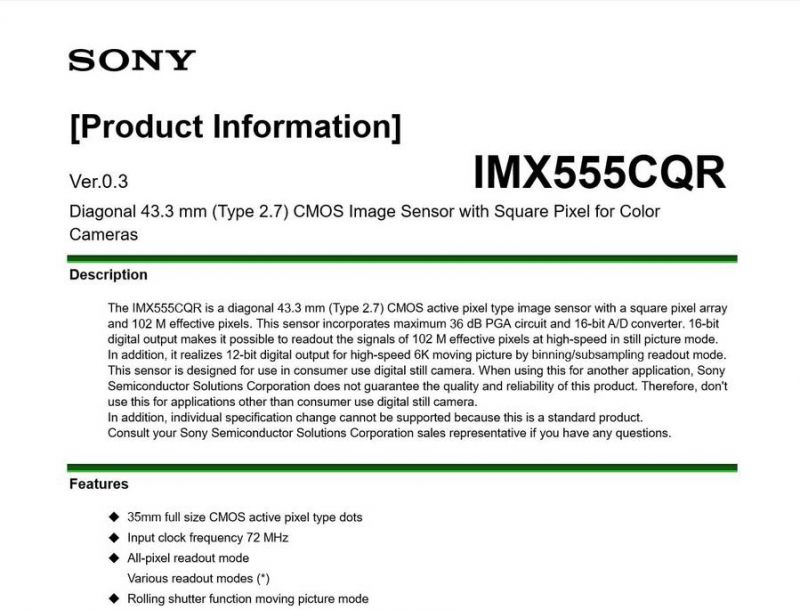 Since Sony already has (patent for) a 102MP FF Sensor with 6k capabilities, it’s possible they’ll also launch the A7R V in 2021, giving something for everyone in the high-megapixel camera market. Since these specs were “leaked” back in early 2019, it’s pretty likely an improved version of this could come out in a future A7 version with 8k features…..at least….we can hope!

Do We Need More Megapixels?

Now, you might be thinking, “We don’t even have 8K video yet, do we really need to go that much higher than 42-45 megapixels?” The answer is, of course, NO. “We”, meaning the average photographer, don’t need more than 24-42 megapixels. Even if we like to make huge wall prints, 42 is plenty. So, to answer the cliche question, no “we” don’t need 90 megapixels, or 102 megapixels.

However, of course, there are plenty of other photographers who might be interested in such cameras. Commercial photographers who need to be able to photograph a head-to-toe fashion portrait, and still be able to crop a waist-up portrait without harming the resolution capability of the sensor.

But, that’s the beauty of the latest Sony, Nikon, and to some extent, as we’ve seen in 2020, Canon lineups: There are two nearly identical options. Don’t need more than 24 megapixels? No worries, you can get a Nikon Z6ii instead of a Nikon Z7ii, or you can get a Sony A7 III instead of a Sony A7R III (Or, when Sony makes an A7 IV, you can decide between it and the A7R IV. You get the picture…)

So, stay tuned for more information!