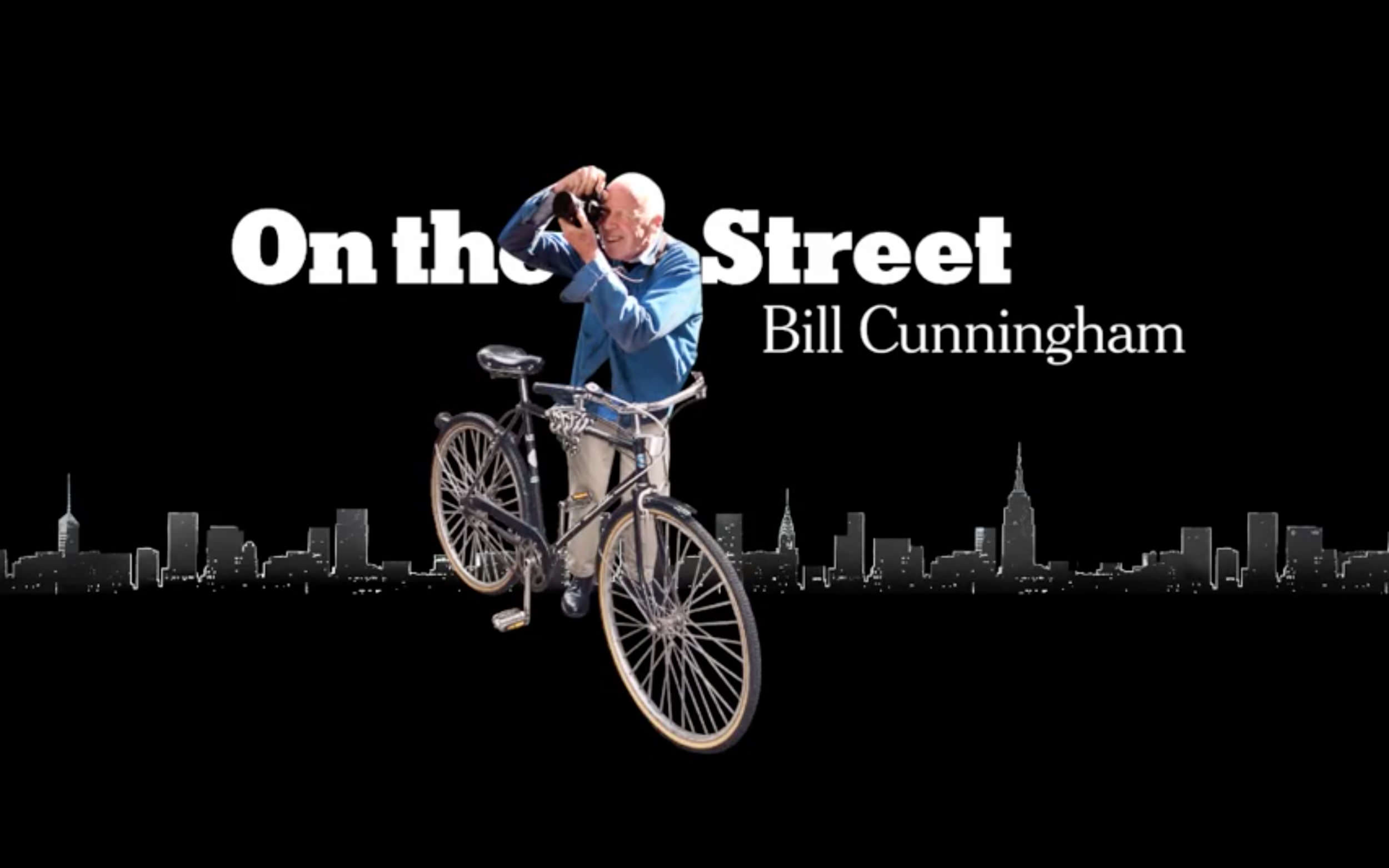 The death of an icon is, in many ways, not a death at all, but an immortalization, and for the fashion world, Bill Cunningham’s passing last June at the ripe age of 87 was sort of just that. Bill’s presence around the streets of New York as he walked and more iconically rode around on his bicycle, is missed this fashion week, but far from forgotten. In fact, the New York Historical Society has acquired his cameras, library, and some of his personal effects as part of its permanent collection, including his Biria bicycle.

It’s reported by the NYTimes, for whom Bill was a photographer and columnist with columns like On The Street and Evening Hours, donated the items along with Louise Doktor, and friend and muse of Cunningham’s. The library of Bill’s is comprised of over 200 books in which there are “clippings, notes, and photographs”, and will no doubt be a treasure.

For those of us who were unfortunate enough to not get to meet or see Bill in life, will be eager and thankful to get to know him even more personally through the works and legacy left behind and on display, and we can expect to hear when the exhibit will be open at some later time. Until then, if your’e in NYC you can pay homage by visiting the corner of 57th Street and 5th Ave, that was renamed in his honor.

How To Fix Extreme Noise with Adobe Camera RAW