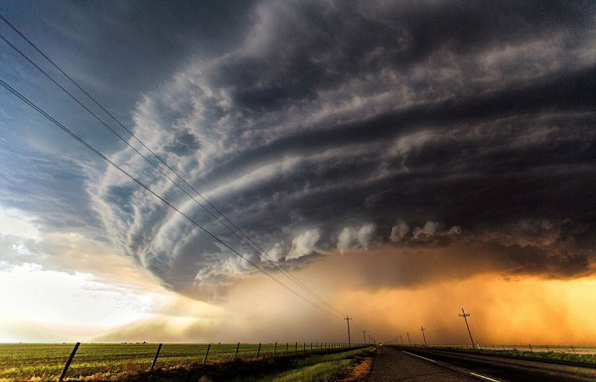 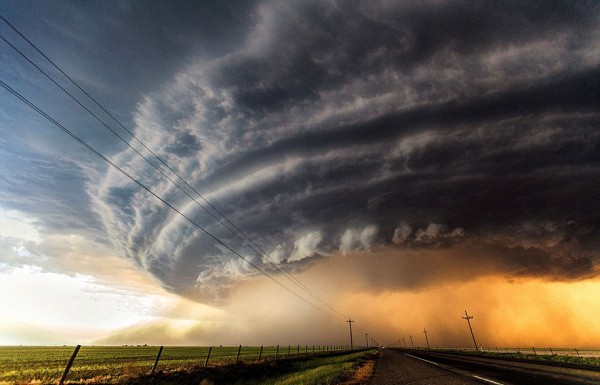 Desensitization is rampant in this new millennia. Like never before in history, we are privy to events and happenings the world over. Things that before the advent of modern communication would simply go unnoticed by most of the planet. It’s also visceral because we don’t learn about it after the fact or via a headline in the next day’s news. It’s real time, and it’s visual. We are now in an age when we can experience the pain and joy of a country we’ve never been to, and can’t pronounce the name of.

The power of this is twofold because on the one hand it can and does create empathy, yet on the other we have seen so much now that the shock value is gone, and we hardly raise an eyebrow at harrowing events and statistics. There are still some things however, which are undeniable; images whether moving or still, that are evocative. Things so much larger than us and usually little understood, and often they are forces of nature. It’s good. We get a reminder once in a while of our vulnerability, and insignificance in the grand scale of things. Marko Korosec’s life work is bringing this to our doorstep. 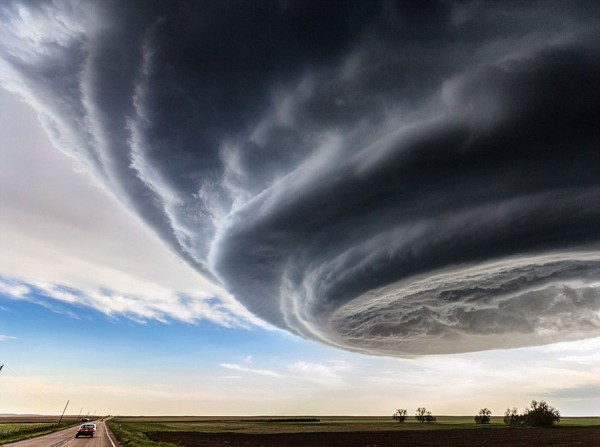 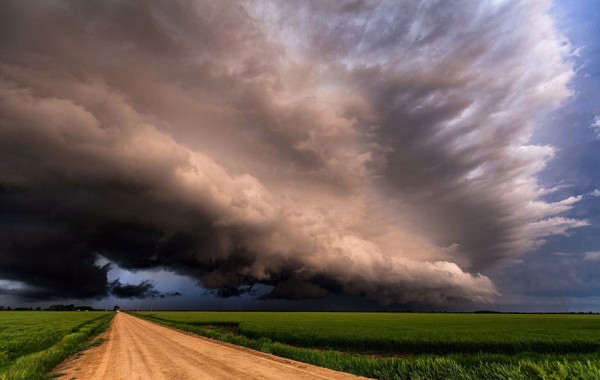 In the last decade alone the first world has been ‘treated’ and tormented by photos of Tsunami and Cyclone destruction in the Far East, hurricane and flood destruction on the home front, and more often than not, here in the United States, tornado destruction on the back porch. Tornadoes are particularly frightening because of the extent to which they are not understood, and therefore unable to be predicted. 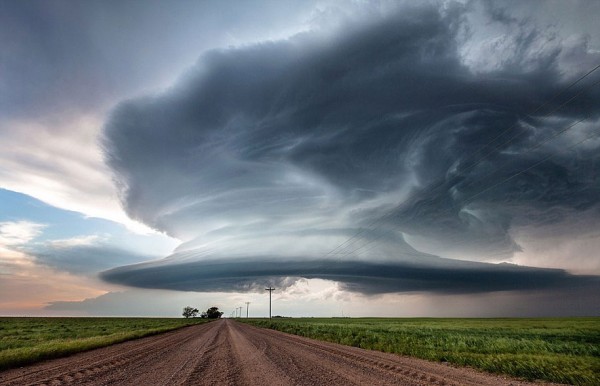 Korosec, a proper storm chaser, spends his days chasing them, analyzing mountains of data, and deliberately putting himself within the reach of harm, in order to study and photograph them. The data he receives and has processed allows him a certain margin of risk to take. He knows where to look for them, when to, how close he can get, and when it’s time to ‘drop the hammer’ and move out. Tornado Alley in the US is a favored location, and one he knows well. It’s where cold northern air meets the warm moist air of the gulf; i.e perfect conditions for the formation of ‘twisters’.

[REWIND: Moody Traffic Lights: How To Make Something Beautiful From Nothing] 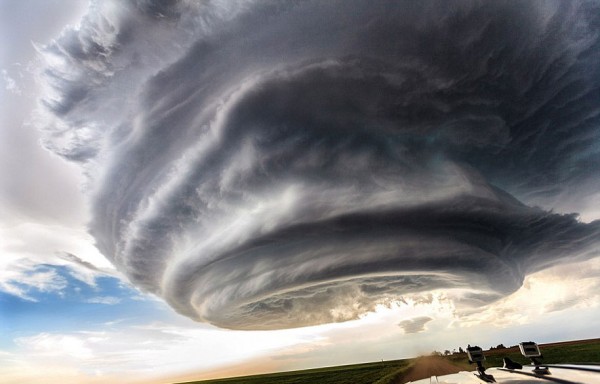 Bravery mixed with a little bit of madness does provide some spectacular spoils though, that much is certain. In a recent month-long trip across the US central states, Korosec captured these images of supercells that are awe inspiring. I’ve been through a category 5 hurricane in the Caribbean as it tore across Jamaica, but I was too busy hiding to look outside. It was amazing and the destruction was felt for years. However, there is something more sinister about a tornado. It looks, in these photos, as something from another world, or perhaps leading to one. And possibly one of the most beautiful things I’ve ever seen.

CREDITS: All photographs shared by Marko Korosec are copyrighted and have been used with permission for SLR Lounge. Do not copy, modify or re-post this article or images without express permission from SLR Lounge and the artist.

Moody Traffic Lights: How To Make Something Beautiful From Nothing