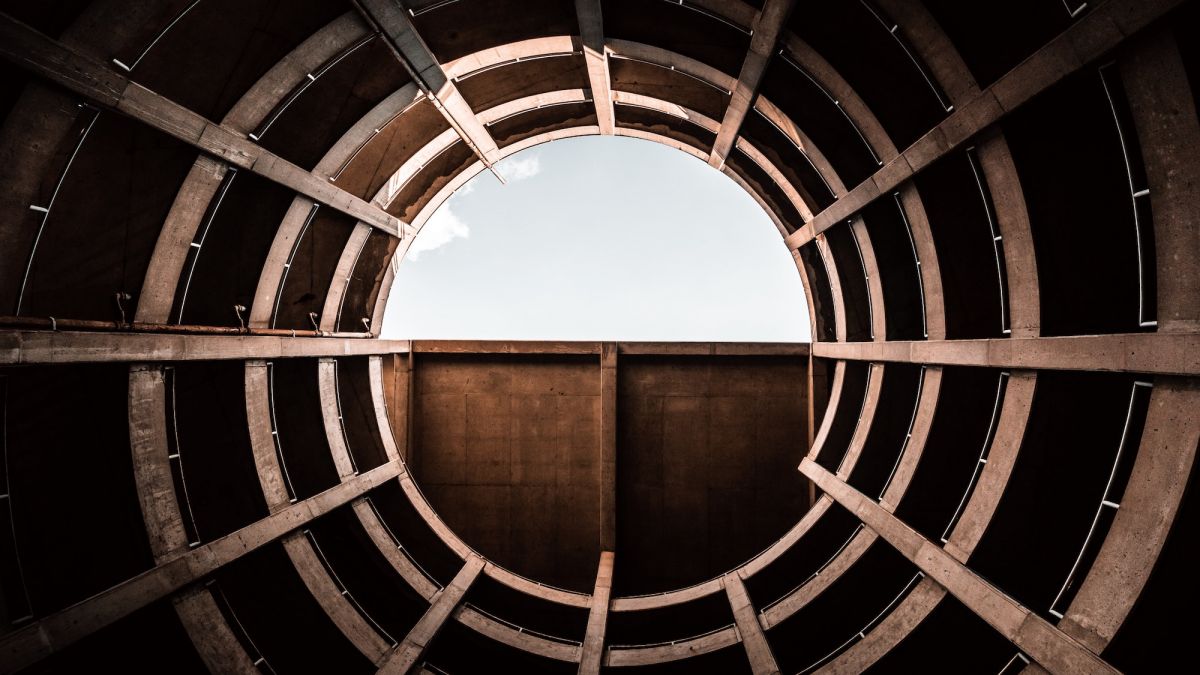 7 Principles of Design in Photography

Art, design, and photography are linked together in many ways. Many of the tenets and principles that we use every day in photography are handed down to us from the great master painters and artists of the ages.

The foundational principles of design are the perfect example. These ideas have been used by drawers and painters for hundreds of years. Graphic designers study them and apply them to all of their work. And, whether they realize it or not, photographers use them constantly as well. The design principles not only apply to photography but also marketing communications. For example, the process of creating a successful photography portfolio website would also make use of these design principles.

Understanding the Principles of Design

The seven basic principles include the following:

Using the 7 Principles of Design in Photography

These seven principles work together and play off one another. None of them are mutually exclusive, and many of them rely on others to become impactful. But taken as a whole, these tenets underlie what will make an image successful.

Tip: Think about these design principles every time you are shooting a new photograph. Slowly, with practice, these principles will become second nature to you.

Balance is a design element that’s pretty easy for most people to see, even if they don’t think about it outright. An image that is out of balance feels lopsided.

Items in the photograph have a visual weight to them. And the weight isn’t just about how much space it takes up in the frame or how big something is. The visual weight of an object comes from many factors, including its size, shape, color, and contrast.

If you photographed an image of two identical black balls, how could you make them balance? You could make the image perfectly symmetrical down the center of the frame so that each half of the image had one of the balls. That would create a perfect example of symmetrical balance. This is one reason why symmetry is so pleasing in photography.

But what if one of the balls was farther away from you when you took the photo? It would then appear smaller in the frame, and it would be harder to balance the image. You can’t make it symmetrically balanced, so you need to use a different technique. You can still balance it, but the trick is to change the spacing between the balls. By moving the smaller ball farther away from the larger ball, it will give it more weight. The same technique applies if the balls are of different colors.

You can imagine the parts of your image as being on a teeter-totter in a school playground. Two differently sized kids can make the see-saw balance, but they have to change how far they sit from the fulcrum. Exactly like that, you can move seemingly unbalanced items around the frame to balance the image.

Space is either positive or negative. Positive space is filled with objects, while negative is empty. Many people refer to negative space as white space, but it isn’t necessarily white. It is merely space that does not have an essential element in it, like an empty ocean in the seascape or a blue sky in a landscape. These areas of the photograph are important nonetheless–they help create balance with the busy, positive space areas.

Emphasis is how dominant something is in the photograph. There are lots of tricks to making an object appear more dominant, but the basic idea of emphasis is that what you want to be impactful in your image is seen and understood by the viewers. Designers use tricks like bigger font sizes, or bold, different colored fonts to get points across.

We can use some of the other principles of design in photography to help emphasize what we want. Contrast, space, pattern, movement, and balance can all be used to help you make your subject the most important message that viewers take away.

In design and photography, movement actually refers to how the viewer looks at the photo when they approach it for the first time. What path does their eye take, and is it the way that the photographer had intended?

One of the best tools is using leading lines to guide viewers around and point out important things. White space and image balance are also essential tools. At their most basic forms, the Rule of Thirds and the Golden Spiral are compositional tools that help photographers get the movement they want within the frame.

Contrast is a valuable tool to help photographers emphasize their subjects. If a photo has too much contrast throughout the image, it will tend to confuse the viewer. If there is too little contrast, the audience may not see what they’re supposed to see–nothing is emphasized enough.

Space can also be used to add contrast to an image. Empty white space can contrast with your subject or a group of subjects. The emptiness can add emphasis.

Any time you have an element repeated throughout an image, it creates a pattern. Patterns are important because the human eye and mind naturally look for them. They draw us in and get us interested in the subject. Patterns are everywhere around us every day, so we are used to seeing them.

Adding patterns into your photography is usually just as simple as noticing them in the first place. Patterns are used extensively in architecture, and everywhere you go with human-made objects, you’re sure to see patterns.

And of course, how you frame your image will affect the pattern greatly. If you use the other design principles to make the pattern more dominant, it will be that much more effective in drawing in the viewer.

The unity of a composition is how well everything goes together. That doesn’t mean that it needs to be bland and dull. It just means that everything belongs and that if an element is out of place, that was what the photographer intended. The perfect example of this in photography is having clutter in the background. If the picture is of the clutter, the clutter is incredible. But if the picture is of a model posing in the room, then the clutter is just junking up the place with distraction.

The seven principles of design in photography are essential to keep in mind, even if they aren’t the first thing you think of when you pull out your camera. With a little practice with each one, and you will quickly see how they can be used to improve not just your photography, but also your branding and marketing communications that would help you grow your photography business. 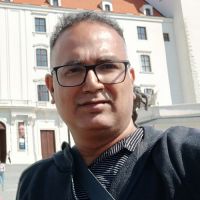 Gurpreet is the Founder of Pixpa - an all-in-one website builder for photographers and creators to showcase, share and sell their work online. Trusted by creatives around the world, Pixpa enables you to create a stunning portfolio website in minutes, complete with built-in client galleries, online store, and blog. Gurpreet studied architecture, and right after college, he founded a multi-disciplinary creative agency that he led for 15 years, executing branding and communication design projects for global clients. He collaborated with designers, photographers and artists around the world in this role. The insights and experience he gained during this time led to the creation of Pixpa as a platform to empower creative professionals with the tools to grow their business online.