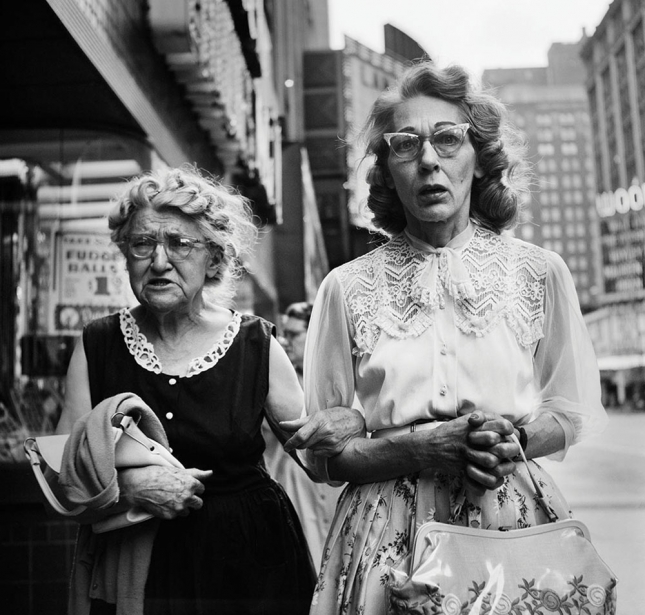 5 New Photography Documentaries That Will Surely Inspire You

It happens to the best of us, sometimes our inspiration runs dry– kind of like the current drought out here in California. One way to start pumping some hope back into that lens is by re-visiting the works of prominent photographers. Documentaries give us great insight not only about the photos themselves, but also lets us tap into the photographer’s mind, discover his way of thinking, how he developed his style, what he did differently, etc.

[REWIND: Dennis Hopper Photographed The Lost Idealism Of The 1960s]

Below are five documentaries that have been recently released within the last year or so, which are sure to help you on your creative inspiration trek.

Finding Vivian Maier is a documentary that follows the story of how a mysterious nanny, who took over 100,000 photographs and became one of the 20th century’s greatest photographers. The documentary shows never before seen photographs, films and interviews with folks that thought they knew Maier personally.

Maier’s story began when her photography work was discovered at a local thrift shop in 2007. 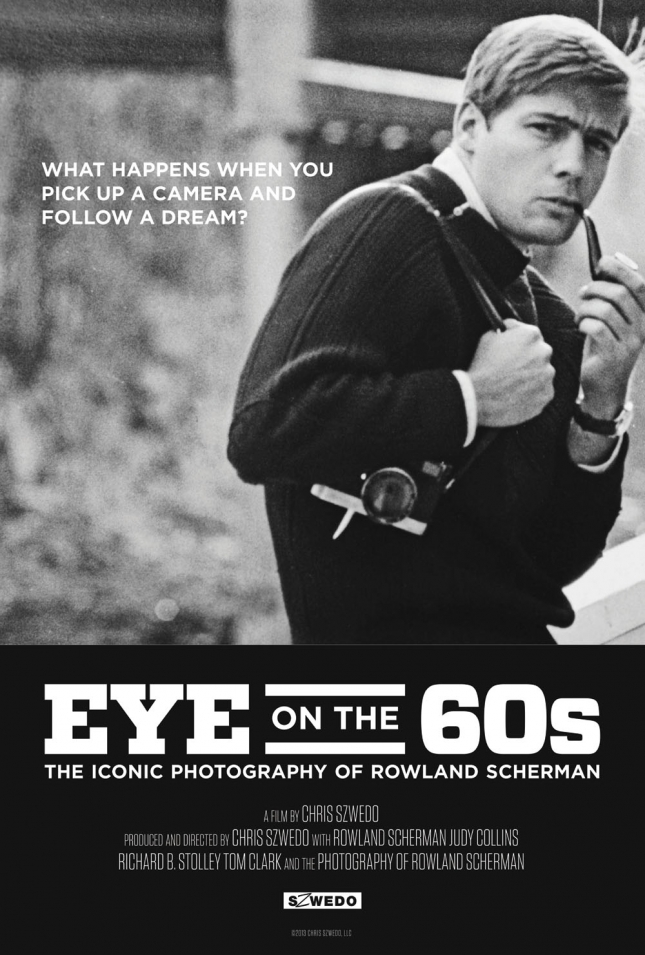 Eye On the 60s garners traces of Americana telling the intimate story of LIFE photographer Rowland Scherman and the way he captured the essence of this beautiful nation in the 1960s. From becoming the first Peace Corps photographer, to snapping pictures of the Kennedy’s, and taking portraits of a young Bob Dylan, the Beatles, Barbara Walters and many others.

Everybody Street highlights the work of New York City’s street photographers, and the city that has inspired such form of art. With cinematic eye, the documentary is a visual compass that brings to life the perseverance and danger the artists of New York had to endure. Featured Photographers include: Bruce Davidson, Elliott Erwitt, Jill Freedman, Bruce Gilden, Joel Meyerowitz, and others. 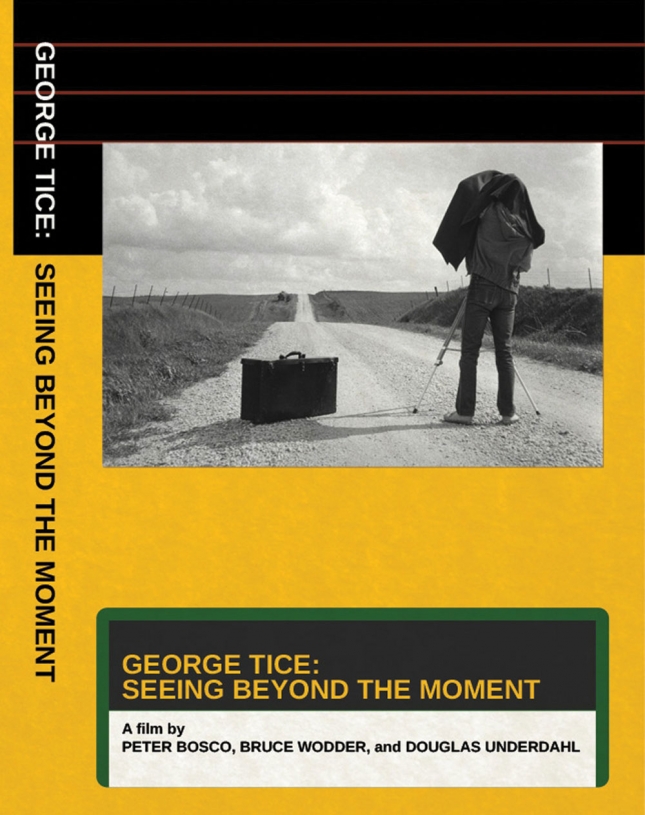 George Tice: Seeing Beyond The Moment

George Tice is a documentary follows the life of Tice the photographer, in his New Jersey home and studio. A man who’s been known for decades by his strong portraits of America. The documentary includes interviews with Tice, as well as the process of taking five new shots from location to darkroom to end result. 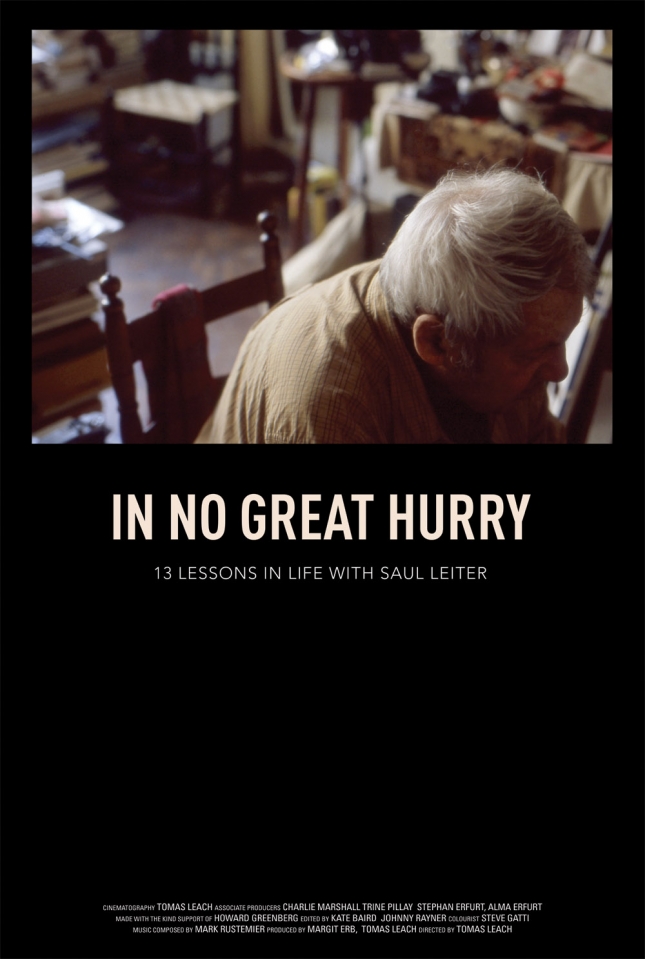 In No Great Hurry

In No Great Hurry captures the life of Saul Leiter, a man who’s work could’ve been the first in color photography, but was never attracted to the word ‘success’ and what came with it. Instead, Leiter spent his days drinking coffee and photographing ‘in no great hurry,’ slowly gathering piles of stunning photographs inside his New York apartment. This documentary is an intimate look into Leiter’s life as he clears out a life’s worth full of snapshots of the past, while discussing his thriving time in the 80s and beyond.

What other photography documentaries do you recommend? Leave it in the comments section below.

A Great Example Of How To Handle Police As A Photographer