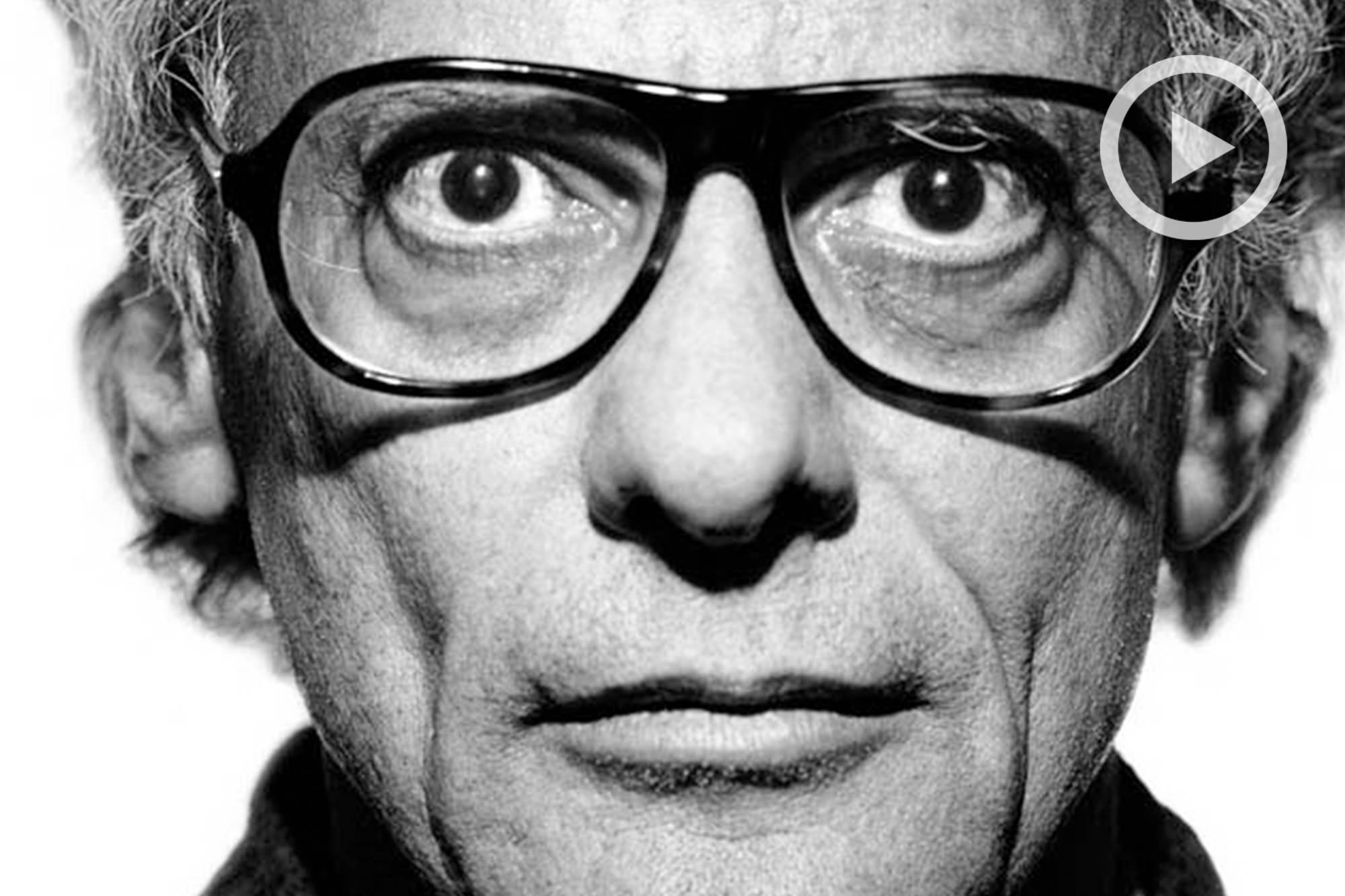 5 Fashion Photographer Documentaries Everyone Should Watch

Fashion photography has the propensity to incorporate all the pillars of photographic style, the various other genres, and it’s one of the things that can make it so compelling. The good stuff, anyway. It would be a shame to relegate it to billboard adds because it’s much more, though many would be forgiven for holding that thought if they haven’t given it much study, or been in it.

Not too many, however, have been afforded the opportunity to be in it, or been close enough to observe and be inspired to become so. Thankfully, there is so much media around today about that anyone can glean behind the changing room curtains, inside the studios, and into the minds and daily lives of some of fashion’s greats – you’ve just got to know where to look, and what’s worth your time. As such, here’s a list of 5 brilliant fashion photography documentaries that give you that backstage pass which provides you with lots of great visuals and inspiration, but appreciation too.

Note* – Many of these are available for purchase / rent on Amazon or are on Netflix, but there are some YouTube links below. Also, much of this will be NSFW.

This is certainly one of the best documentaries around on a fashion photographer, and what an icon. With his works on the pages and covers of Vogue, Harpers and shooting for everyone that ‘matters’, Avedon secured his place in history early on. Kate Moss credits him with teaching her how to show thought behind the eyes, and her story is just one of many. He’s doubly inspiring as a photographer because he managed to work at such a high level, and yet remain truly a photographers photographer.

Frames from the Edge: Helmut Newton

It’s hard to deny Helmut Newton as possibly the true grandaddy of 20th century eroticism in photography, and fashion. When you look around the boudoir world today, the lingerie markets and more, there are elements abound that are easily and directly traced back to Newton. Sure, many of those photographers may not even know it, and that’s fine, but such is how engrained his work is. In this film the viewer gets to join a crew that follows Newton around in various countries, on various shoots, in interviews with models and discussing his work, and then we see how a heart attack in the 70s helps him to ‘re-focus’ and produce some of his best work.

As icons of current photographers go, there perhaps isn’t one as definitive as Mario Testino. The Peruvian native has become something bigger than the sum of his works, and this is an excellent look into his behavior, his shoots, works, and interactions with subjects. When Kate Moss can say about him, “Hes sees me sexier than other people. Everyone kind of shot me as the waif before Mario started taking pictures of me. I think he can see beauty in everyone, make the best of what they look like,” and Graydon Carter, Editor of Vanity Fair, “I think its about making the subject relaxed; he gets something out of them that they hadn’t planned on giving. It looks like anyone could take it, but if you actually tried to do it, its impossible. Thats where I think his genius lies. He is really good at grabbing something that nobody else could get and making it look effortless.”

Annie Liebovitz: Life Through a Lens

Perhaps at the same level as Testino, today, there would be only Liebovitz, and while there is much media and BTS information on her shoots around today, this is likely the best presentation of her as an artist, and one that traces the arc of her career from her tour with the Rolling Stones, to her mentorship with Hunter S. Thompson, her reflections on life and work, and a peak into how she does what she does. Leibovitz has and continues to work at a prodigious level, and this film follows that.

John Rankin, who goes by his professional name, Rankin, is like a continuation of the greats we’ve mentioned above, and certainly solidified himself within that realm. His work is fresh, bold, and his footsteps leave a trail of the biggest fashion and film stars in his wake. A few years ago Rankin set out to recreate 7 photos from fashion icons and filmed the whole thing, which involved interacting with many of the photographers and then figuring out the whole set-up and using the same cameras. Because it deals with different photographers and from different eras, it’s incredibly good insight into fashion photography evolution, and yet you can pick out what sticks. You can find the film on BBC iPlayer (region dependent) and also find the clips on YouTube. Here’s one with David Bailey to get you started.