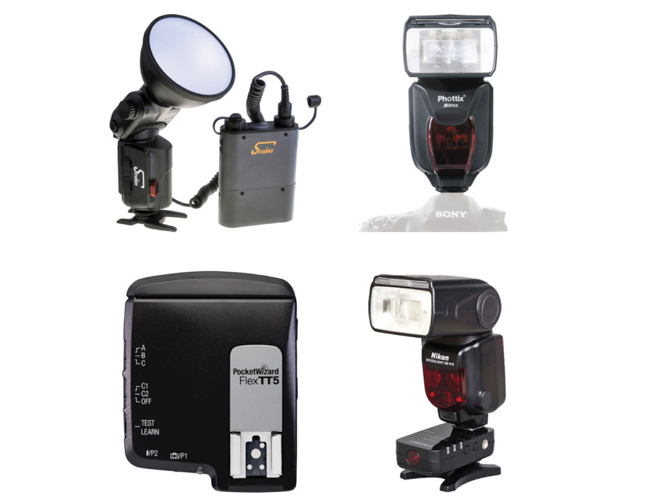 I made my voice heard not long ago on where I feel the future of our industry and gear was headed, and largely I feel that’s towards mirrorless systems. Before you assume that my sentiment negates anything further I have to say, let me just mention again, that industry is driven by purchasing habits of masses, and it’s the masses that are causing this shift. We are more than aware that many a pro and avid amateur will cling to their DSLRs until the rigor-mortis dissipates. One of the reasons many of them will give for this, is the small selection, and comparatively limited ability of flash/strobe systems for many mirrorless platforms.

Of the mirrorless platforms, it’s Sony with their A7 line-up that seems to sway most shooters into switching, and that’s not surprising given then camera’s full frame sensors, and general pleasure and reliability in use. But flash systems for the Sony, too, are limited, and a very common question I have directed my way is what flash system do I recommend for the A7, even though I don’t even shoot with one. Well, Sony Artisan of Imagery Jason Lanier seems to be at the receiving end of that question much more than I am, and was moved to create a video discussing 4 off-camera flash options for Sony mirrorless cameras, with varying degrees of cost and ability.

The 4 options range in price from just over $100 to around $1000. While only one of those offer TTL ability, which is huge for some, it is the most expensive option. If you’re like me, more a manual shooter, you really couldn’t give a stuff about TTL, and the cheaper two options are quite fine and actually work with your existing Nikon or Canon flashes, which is great. However, I do love HSS (high speed sync) and the only one to offer that is also at the highest end of the line-up.

Here are the 4 options:

Phottix Mitros/Odin – topping out at around $1,000, the Phottix is the most expensive, and the most advanced system. Offering high power flash, HSS, and TTL, master remote power control, this is the system Jason views as the option for those serious about off camera lighting.

Interfit ProFlash Strobes – This system looks more cumbersome, but it comes with a powerful flash unit with a battery pack provided that lend the flash very fast recycling times. One of the nice parts about the system is the ability to smoothly transition between your existing camera systems as it works with just about any. The caveat is that there is no HSS or TTL capability.

Yongnuo 622N – Yongnuo has to be one of the most talked about brands in photography in recent history, as people seem to eat-up any new offering they come out with, largely due to their cost. This case is no different, as you get the cheapest option, with more manual control than the rest, but they will work with other flash brands like your Nikon and Canon flashes, but again have no remote control other than the trigger. It also offers no HSS or TTL. It also happens to be a little finicky as Jason highlights that you have to secure the transceiver in just the right spot for it to work.

[REWIND: Sony A7 II Mirrorless Camera: Unboxing & A Quick Look at the SteadyShot] 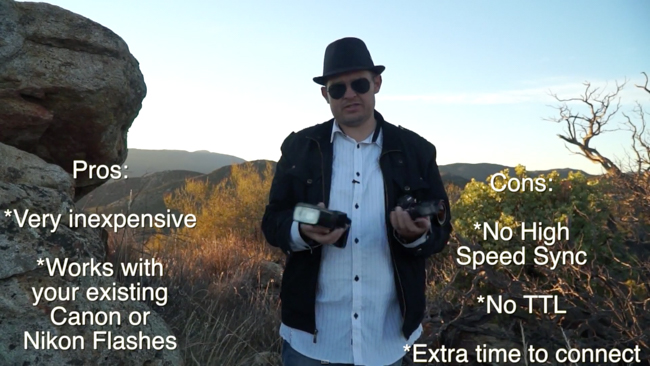 Pocket Wizzard Flex TT5 – these particular offerings from the benchmark company are used on Jason’s Nikon SB-910 and offer no ability to change power ratios and no TTL nor HSS, but as a standard triggering system with the reliability and range of Pocket Wizards, plus the ability to use them with your legacy flashes, this is the choice.

Let’s not forget either that it’s not like Sony doesn’t have a flash system of their own. There are four hotshoe flash options from Sony which do get praise from those who use them. There’s the diminutive HVL-F20M which seems most often used in place of a pop-up flash, for soft fill and it also can trigger other Sony flashes wirelessly. It does 1st and 2nd curtain sync, but no HSS. 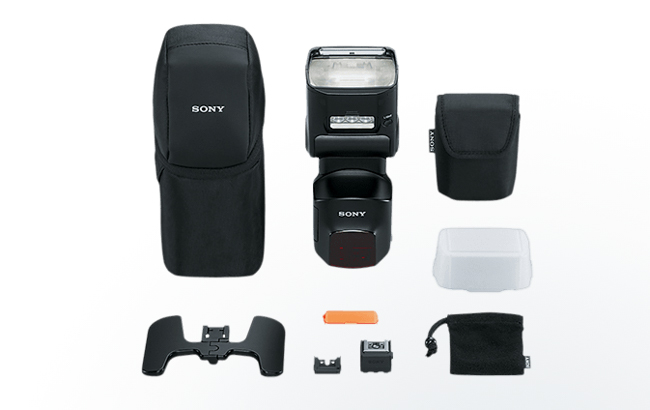 In the middle range, there’s the HVL-F43M that is about the most rounded in terms of ability, that has a stronger guide number and HSS ability. Then there’s the massive HVL-F60M with the highest guide number for times when you require most power. This flash dwarfs the size on an A6000 or A7, and its AF illuminator will not work on the A7. Actually, most of the flashes are quite large, which is likely why Sony released HVL-F32M which is much more compact while maintaining the TTL functionality, HSS, and other options along with the same recycle time. 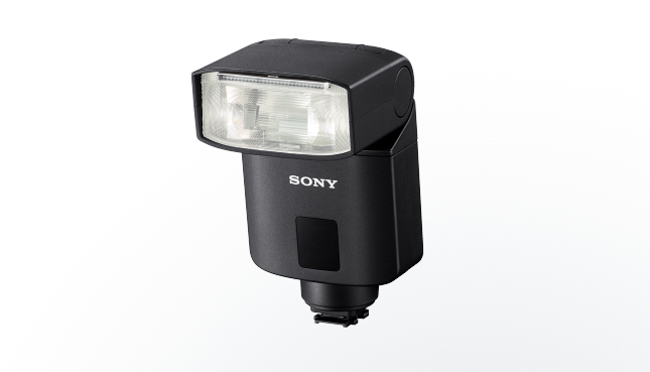 I think it’s fair to say that the off-hand comments about there being no variety of flash systems for Sony mirrorless system are false. Clearly, Jason demonstrates that there are numerous options for every budget, and of course, your mirrorless cameras can still be hooked up to more powerful studio strobes with no problem. That said, the Canon RT system is so solid, and arguably Nikon’s flash system is even better, and while these options are good, there’s still some ground to cover to be up to par. The question is how fast will it be covered by mirrorless systems, how long will you hold your breath, and do you even need it?