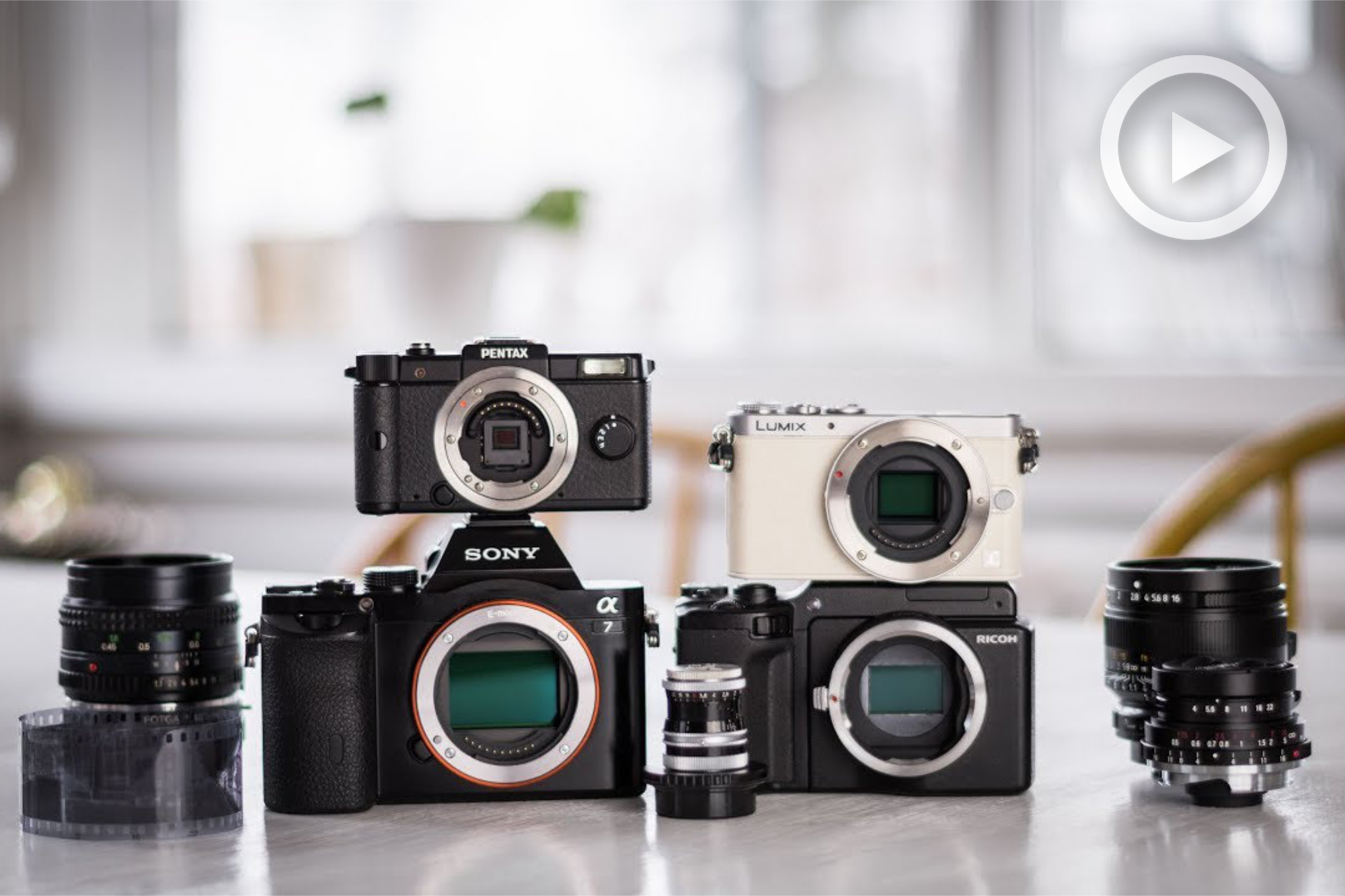 There isn’t a day that rises where a debate on the benefits of full-frame cameras over APS-C or micro four-thirds doesn’t rear its ugly head. The argument is about as trite as the polemicists who initiate the conversation. 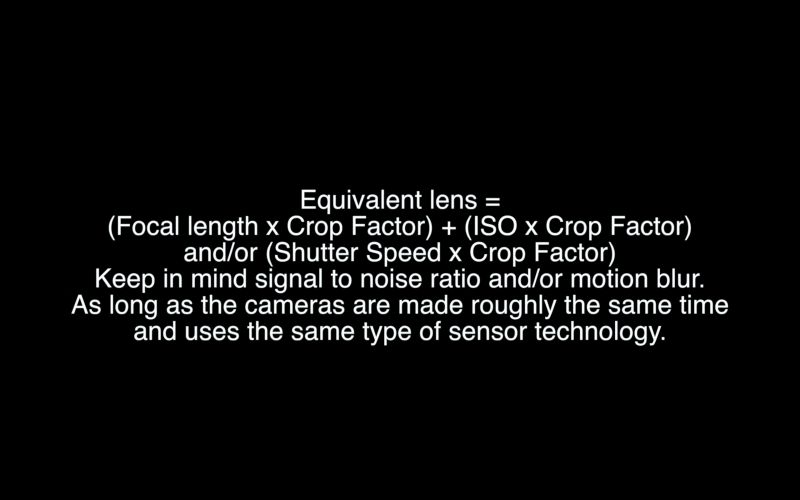 There are those who will stand upon their soapboxes claiming some sort of vast superiority with larger sensors. Yes, there are a few benefits to using larger sensors (ie. low light performance and dynamic range), but where truths tend to shift is the conversion from full-frame to APS-C or smaller in regards to aperture and focal length. 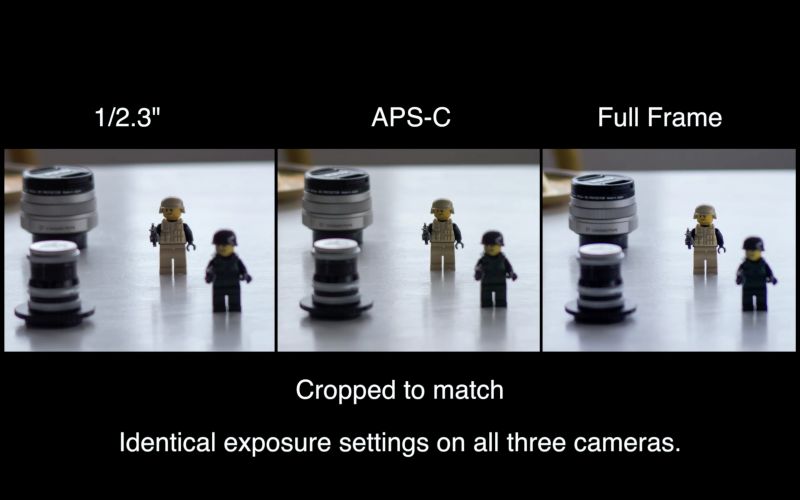 Similar to cutting down a printed image, the field of view changes but not the exposure. In his recent video, Mattias Burling explains why he doesn’t apply crop factor to aperture.

Some would have you believe that using a crop body has the same effects as using a teleconverter. The focal length and aperture remain the same regardless if a lens is attached to a Full Frame camera or an APS-C one. An APS-C camera provides the field of view that is typically 1.5x the focal length of the lens attached – or a “crop” view.

Burling has this to add to his video, “A point that I feel gets missed and that I probably should have made clear in the video is as follows. A beginner needs not to occupy their brain with a bunch of nonsense on how to use their lens to match the look of a system they don’t own. They should learn their own system and how to expose and frame. That’s all photography is. Veterans already know what lens does what from what distance.  The notion that they need to know that their 25mm is in fact a ”50mm in case you have the same generation camera  and a similar pixel density given by resolution and are able to adjust the shutter speed (via tripod if needed) and/or shutter speed without ruining the integrity of the shot as you planned it”, is just ridiculous to me. Nowhere in old photography books do I see that kind of stuff.”

As a photographer progresses in their craft, they can absolutely apply the crop factor to their camera settings in order to achieve a similar look. 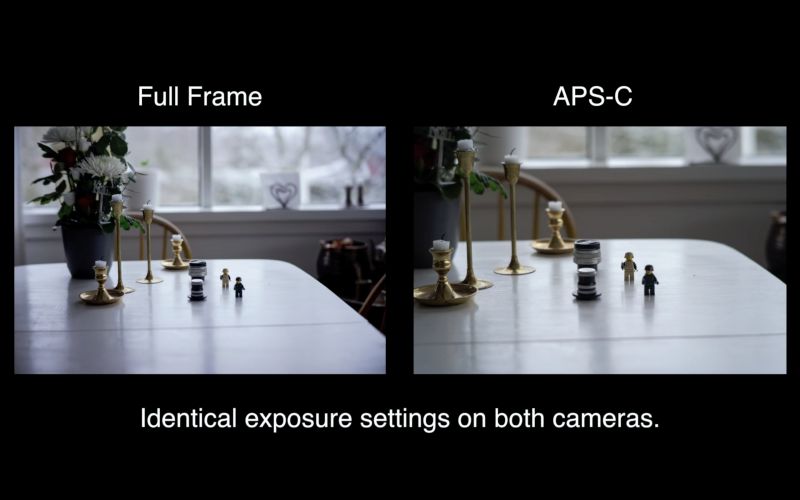 The take away is that the exposure is the same regardless of sensor size. As a photographer progresses in their craft and changes gear, they can absolutely apply the crop factor to their camera settings in order to achieve a similar look.

While it is beneficial to know that a 50mm lens on an APS-C body looks like a 75mm or 80mm on a full-frame camera for those who primarily shoot with smaller sensors, knowing how to use the system you have is more important than comparing it to another system altogether.