SLR Lounge > Photography > What Is A Stop Of Light? (Explained in Simple Terms) 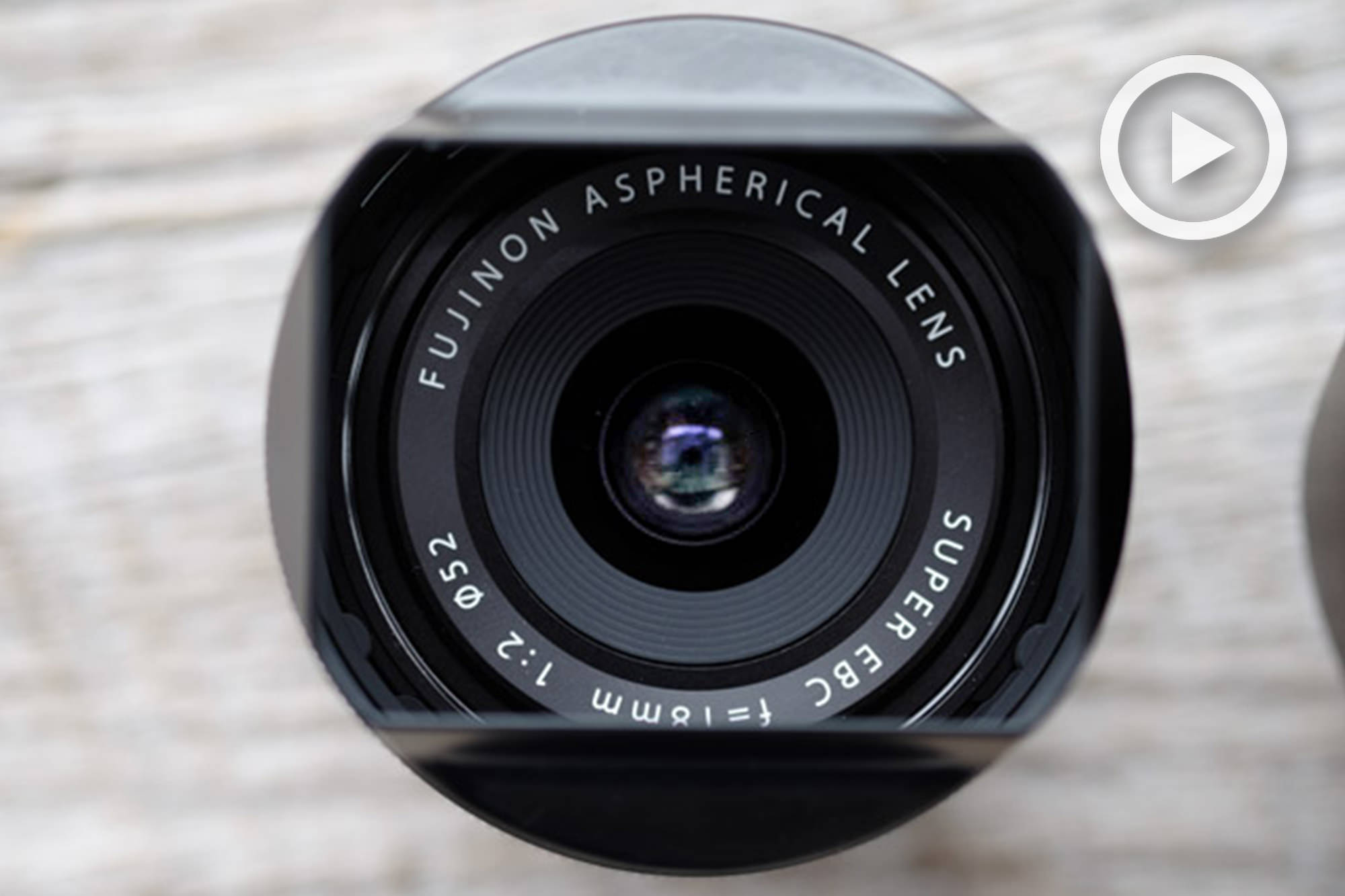 What Is A Stop Of Light? (Explained in Simple Terms)

There are many concepts in photography that are difficult to wrap your head around, and one that can be especially challenging for someone new to the craft to comprehend is the concept of “a stop of light.”  A “stop” is a term you may have heard more times than you can count, though never explained in a manner that allows you to apply it practically in your shooting. We’re going to take a trip in the “WayBack Machine” to 2013 and watch our own Pye break the idea down so that you understand it, internalize it, and are therefore better equipped to manipulate light in your shoots. So…what is it? Watch the video and also check out the bullet points below for a breakdown.

Note: This article was originally written in 2017 and updated in 2021. 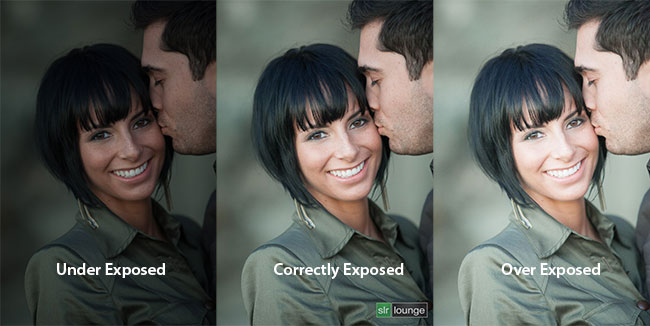 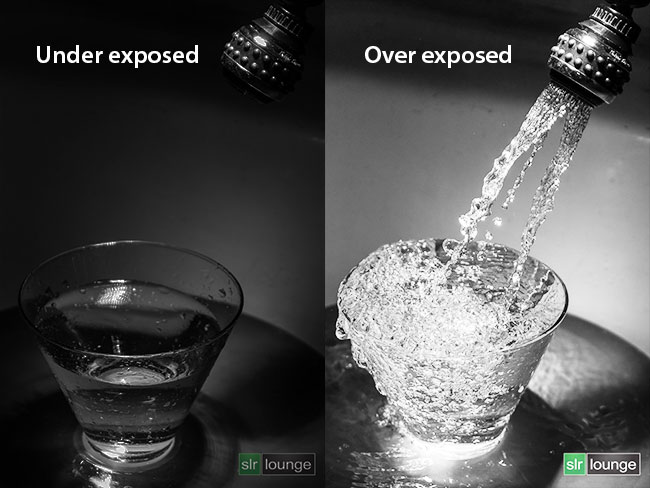 A Stop of Light DefIned | Summary

To master foundation lighting techniques, check out our Lighting 101 workshop, or stream it along with a plethora of photography and post-production education as an SLRL Premium member.