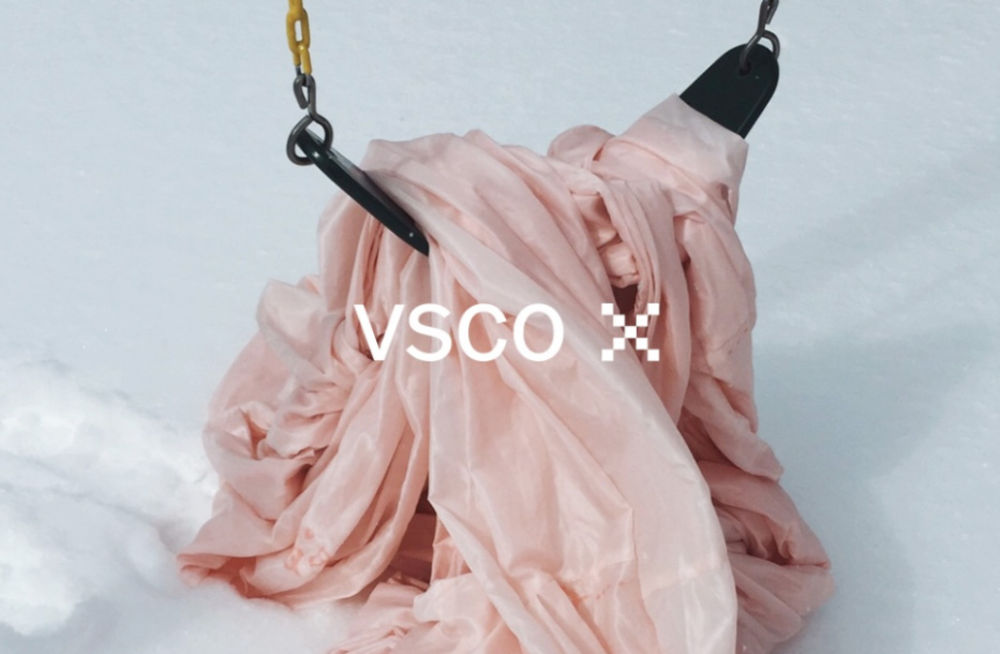 The popular mobile photography and editing app VSCO has some exciting updates coming from iOS and Android users this month. Advertised as a “community for expression”, VSCO has garnered the interest of many new-age photographers as one of the most used mobile apps for editing both on mobile and desktop, and is widely known for its filmic presets and contrasted tones.

[REWIND: YOUR IPHONE & IPAD CAN SHOOT RAW AS OF TODAY, WITH LIGHTROOM MOBILE]

They’ve now launched a subscription membership called VSCO X, crafted for a new generation of creators. The membership-based product “enhances your current VSCO with a deeper level of tools and monthly offerings for those that want to take their VSCO experience further.” The tech behind the app is a new imaging engine called SENS, responsible for powering all the mobile and desktop products from VSCO. For an annual fee of $20, users have access to a “new family of interactive presets called Film X” designed to integrate beloved film stocks like: Kodak Portra 160, Kodak Portra 400, Kodak Tri-X, and Fuji Pro 400H. The app will remain free with in-store purchases but note that these new presets are valued at around $200, so the subscription service may be worth checking out. 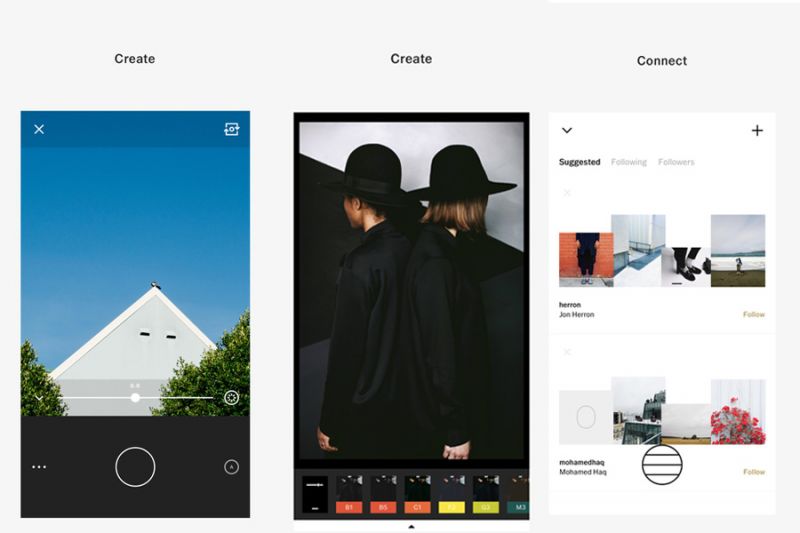 VSCO X also comes community enriching features designed to find related images to ones you are viewing with a new search and discovery section for notable community posts (DP Preview). With film making such an accelerated comeback into modern day photography, this seems to be the most logical step for VSCO to take to keep the interest of users. For now VSCO X is being rolled out to selected members on an invite-only waitlist that you can sign up for here. 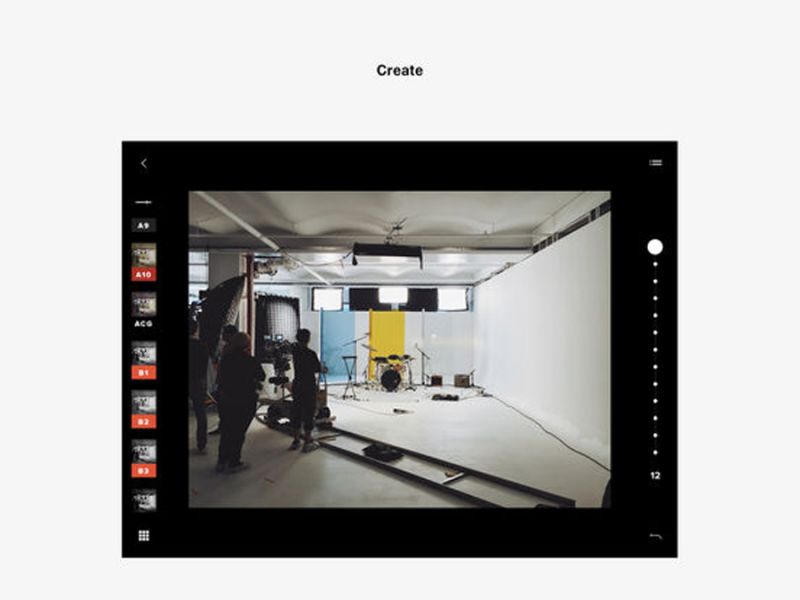 With Lightroom Mobile’s ability to shoot & edit in RAW, it was only a matter of time that other popular mobile photography apps followed in suit. As of next week, VSCO iOS users can capture and edit DNG RAW files on an iPhone 6 or newer – sort of. VSCO says it’s rolling out the RAW feature in a staggered manner, so for many of you it may not be available just yet. You can also transfer images from your DSLR directly to your phone however there has not been any specification on which file formats will be compatible.