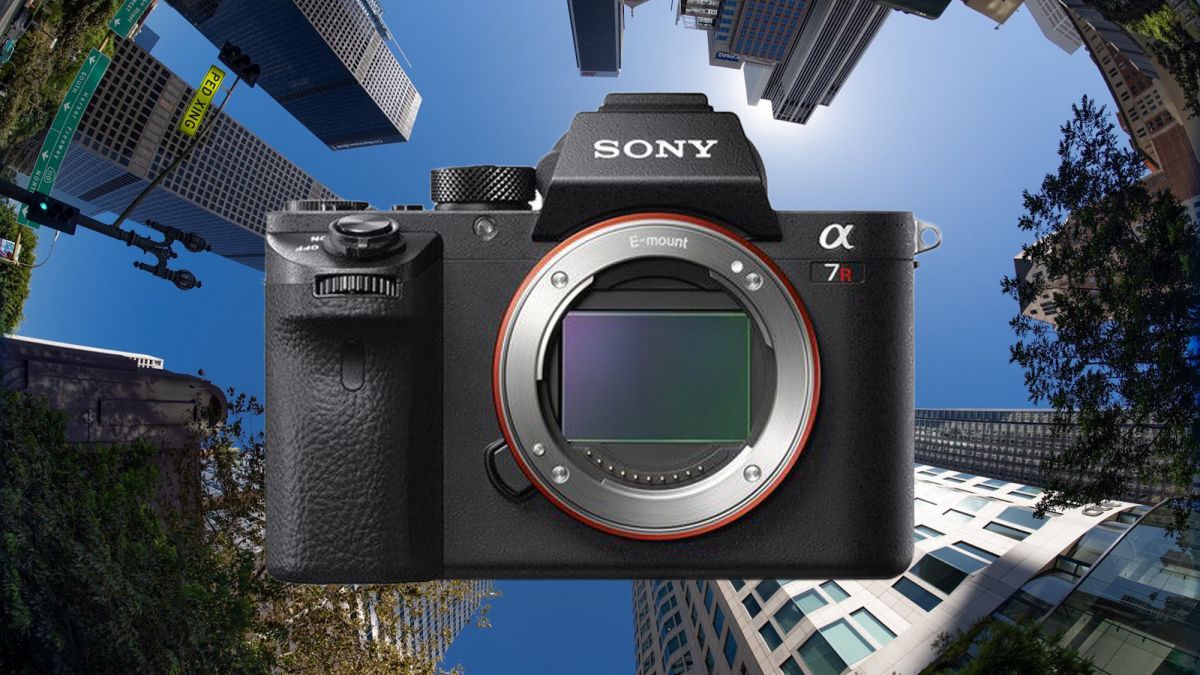 Things I Discovered About the Sony A7R4
Inspiration

Things I Discovered About The Sony A7R IV

Normally I try to shy away from camera-specific blog posts, so humor me a bit since you’re unlikely to find this information anywhere else.  Let’s start with the amazing 61 megapixel A7R IV, the ebook of which should be out within a couple of weeks. I was going through each menu (as I always do) to see what’s changed, and I came across a new item in the “Send to Smartphone Function” menu (below).  “What in the world is THAT?”

Turns out it’s a big thing, and hardly anyone’s talking about it.  Let’s say you’re on your way back from another full shooting day. Your camera’s packed away in your bag while you’re in the Jeep heading home.  You want to post an image to Instagram showing off the kind of day you’ve had, but it’s too inconvenient to dig out your camera, open your laptop, and upload everything to Lightroom just to pick one out.  You’ll have to wait a few hours until you get home, and by that time you’ll be too tired to pore through your images. (Plus, the value of immediacy will have decayed by then.)

But picture this – with your camera still turned off and packed away, you can whip out your smartphone, wake up the camera’s CPU, download thumbnails of what you’ve shot today, specify which ones you want, download just those in high-res, post those to Instagram, and then shut off the camera – all while it’s still packed away!  Best of all it doesn’t drain the camera’s battery much because you’re just turning on its CPU, data pipeline, and wifi / Bluetooth connections; not the sensor, LCD or EVF. (And when the camera is off, just the Bluetooth receiver is drawing very little power.) It’s pretty cool.

[Related Reading: Sony A7R mkIV Announced | Still A Generation Ahead Of The Competition]

See those mysterious orange cross-hairs near the lower-right-hand corner?  They appeared suddenly one day, and I had no idea why. Several days later they mysteriously disappeared.  I sent this screenshot to Sony, who had no idea what it was either. Still waiting for a formal response, but I’m not going to let this hold up the release of the ebook.

Of course I’ve also been busy playing with the new, improved pixel-shift feature of the A7R IV, which allows you to take images up to 240 megapixels in size!!! 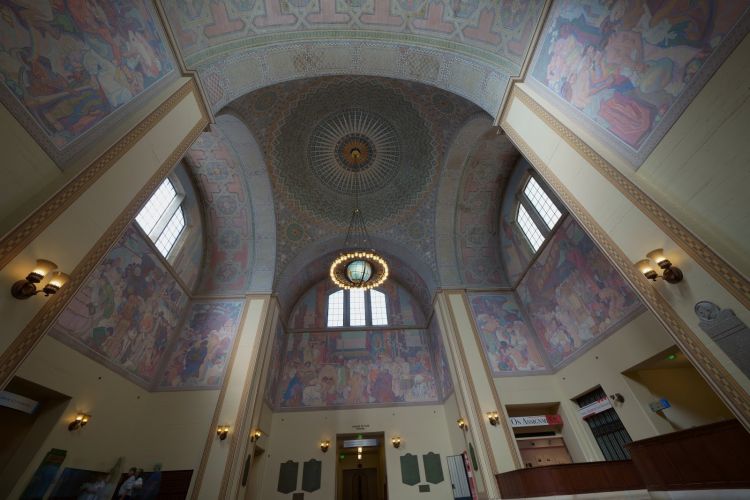 The new mode shifts the sensor a quarter pixel in each direction and takes a total of 16 images which you must stitch together on your computer later on.  The amount of detail is staggering. (As always, click on any image to see it larger.)

Want to see the detail for yourself?  Here are download links to three high-resolution .TIFF files for your pixel-peeping pleasure.  Then prepare to say, “Whoa!”

Two other important features about the A7R IV that nobody’s talking about:

Detailed, step-by-step instructions for how to do ALL of the above can be found in my new book, “The Friedman Archives Guide to Sony’s A7R IV” available here. 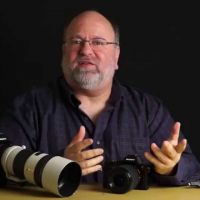 Gary L. Friedman is a professional photographer who has travel the world with his cameras and runs the stock image website FriedmanArchives.com. He has also written several highly-acclaimed e-books on digital imaging, all aimed at demystifying the complexities of digital cameras. His photography and writing has been published in magazines, newspapers, and books worldwide, and he was listed in the Guinness Book of World Records for building the world's smallest telephone way back in 1980 (before cell phones or cordless phones were around).