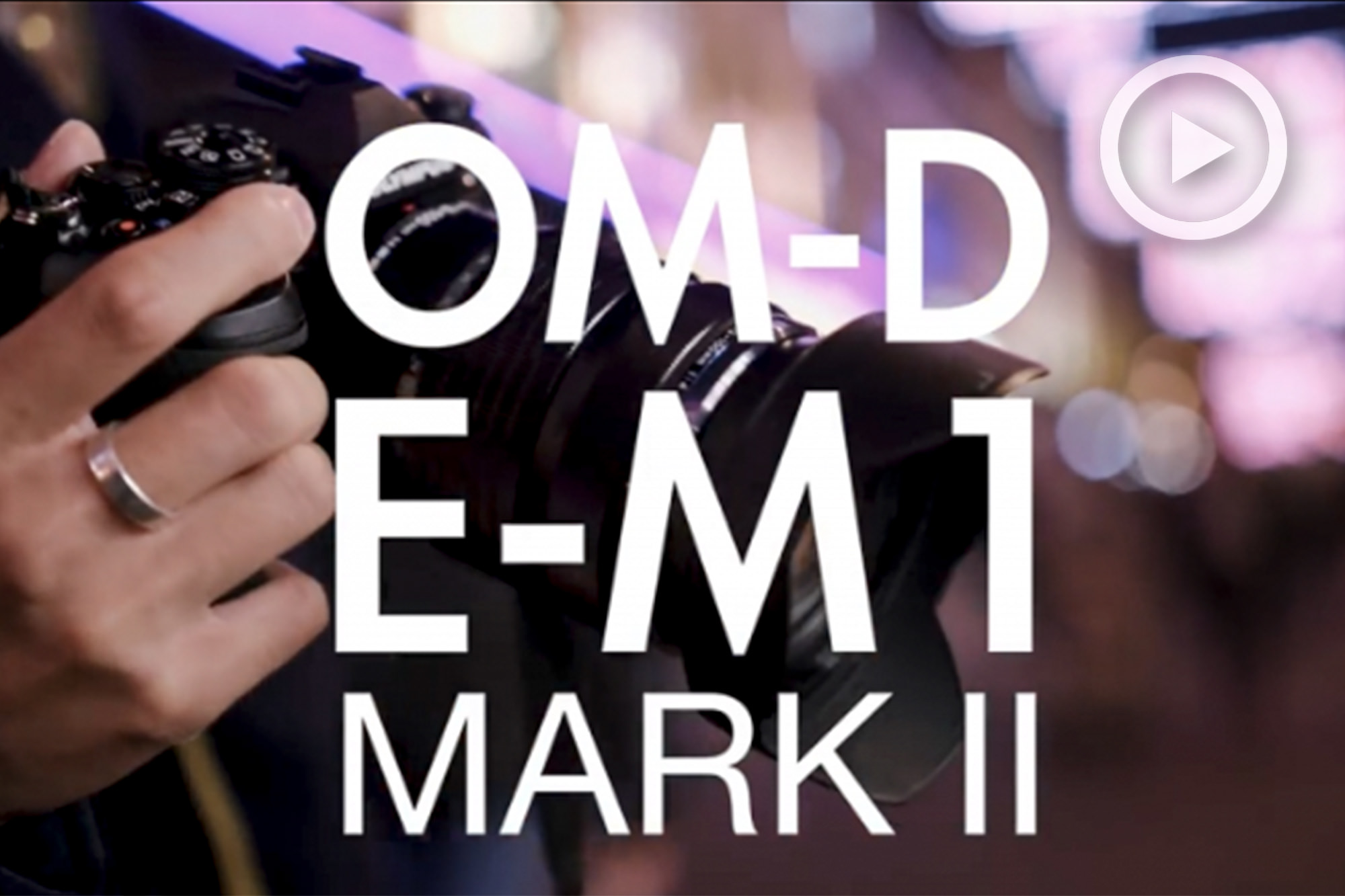 Anyone who has watched a decent amount of YouTube camera reviews over the last few years is undoubtedly familiar with Kai from DigitalRev. You also may have heard that he’s recently left DRTV to build his own brand, and produce his own videos, on his own YouTube channel. He has now released a full fledged review of the Olympus OM-D E-M1 Mark II. 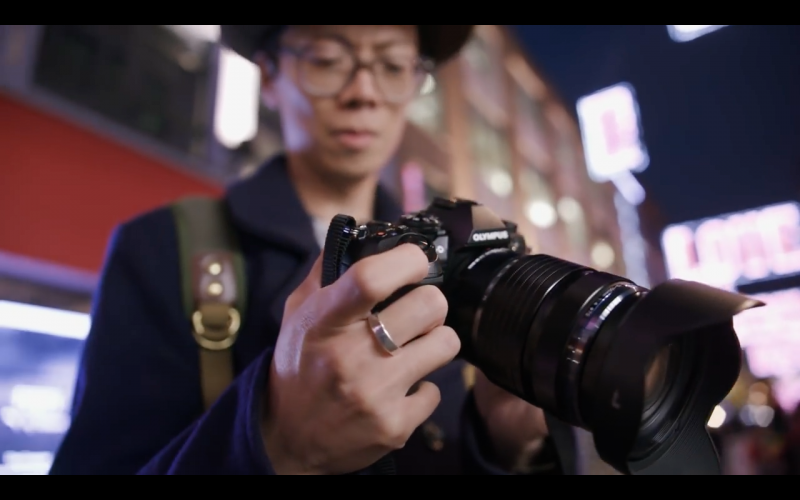 In the video, Kai employs his classic street photography method of putting the camera through its paces, along with his trademark sarcastic, dry wit, only this time it’s on the streets of London instead of Hong Kong. He has a new videographer, Tim, who has produced a great looking video, and for this particular review he’s included a special guest, YouTuber Asha. 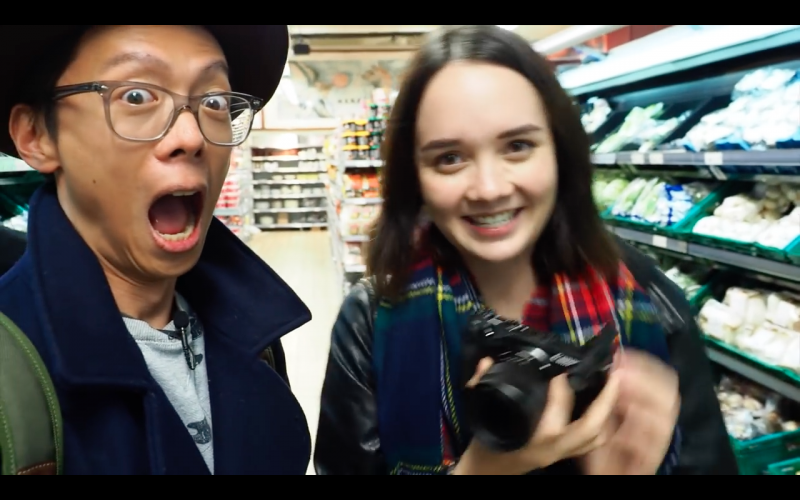 As for the camera itself, the general verdict seems to be that it’s an excellent stills shooter, with good colors, fast autofocus, solid image stabilization, and an impressive burst rate. The downsides include the menus and viewfinder. In video mode, the image quality was up to par, but the continuous autofocus proved to be a real weakness. Kai brought along his Panasonic GH4 for comparison, and, to my eye, the two cameras seem very close in terms of image quality, so the poor AF is a real disappointment. Of course, compared to the video coming from the Canon C300 Mark II used to film the review itself, the footage from both the Olympus and Panasonic seems fairly amateurish. (Before you blast me in the comments, yes, I know that this is not a fair comparison.) 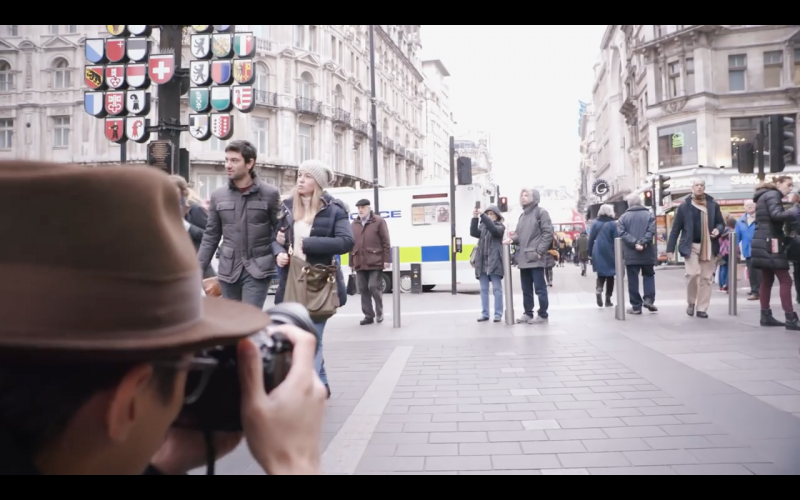 Overall, I was happy to learn more about one of the top Micro 4/3 cameras on the market today, but more glad to see that Kai is continuing to make videos with his characteristic style. To see more from Kai, check out his new YouTube channel.