This week Olympus released the latest in their line of rugged adventure cameras, the TG-5. It is an offering poised to meet the demanding needs of the explorer who wants a camera that can endure the elements and repercussions of extreme excursions without being encumbered. This isn’t the company’s first foray into this particular market so they seems to have gotten something right but, is this the right camera for you? Let’s check the specs and find out.

One notable feature is the  Olympus ‘Image Track’ App which promises to give customers a unique perspective while using their camera. Per the official release:

Pairing the camera and a smartphone with the TG-5’s built-in Wi-Fi® enables the simultaneous display of images, video, and tracking information, delivering a unique way to relive users’ experiences. A data overlay can be applied to images or video for posting adventures to social media. The resizing of images and videos is also available with the app. 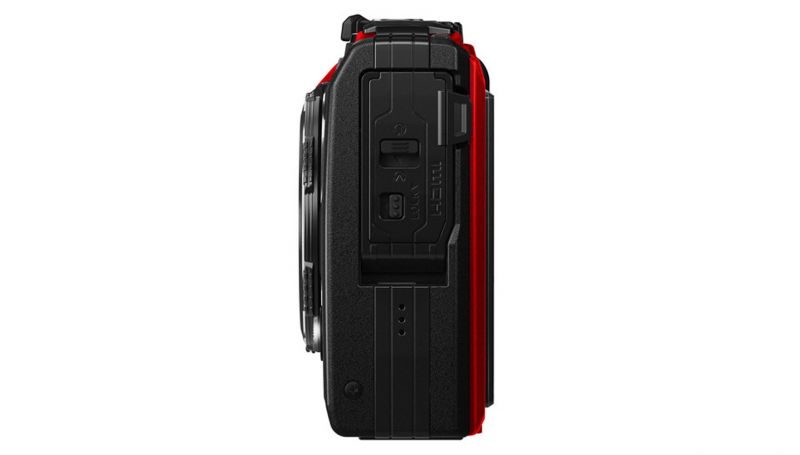 At a price of $449, this camera looks like an easy decision to upgrade over its predeccessor with superior specs in several areas. The inclusion of 4k, full HD at 120p, and quadrupling the frames per second from 5 fps to 20fps should more than make up for the decrease in resolution of the sensor from 16MP to 12MP.

If this camera fits the bill for your adventure photography needs you can preorder your Olympus TG-5 here.