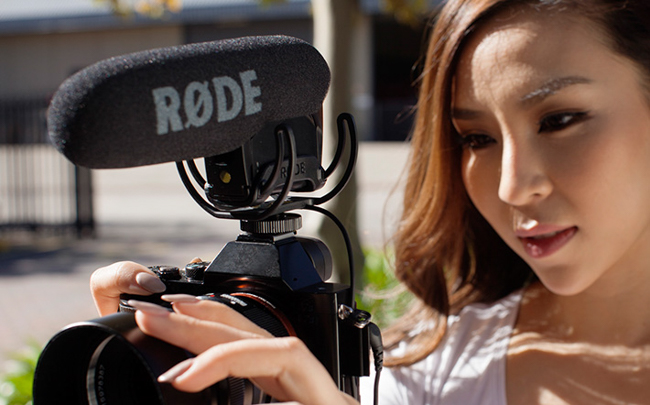 Buying A Microphone | Basics You Need To Know Before You Buy

From the podcast that you listen to on Podbay to the music recorded by your favorite artist on Spotify, microphones play an essential role in our lives and audio can make or break your narrative project. If a video was terrible quality but with good audio, you could maybe struggle through it. On the flip side you could have the greatest video ever and if the audio is clipping, muffled, of just plain out of sync, it would be unwatchable. 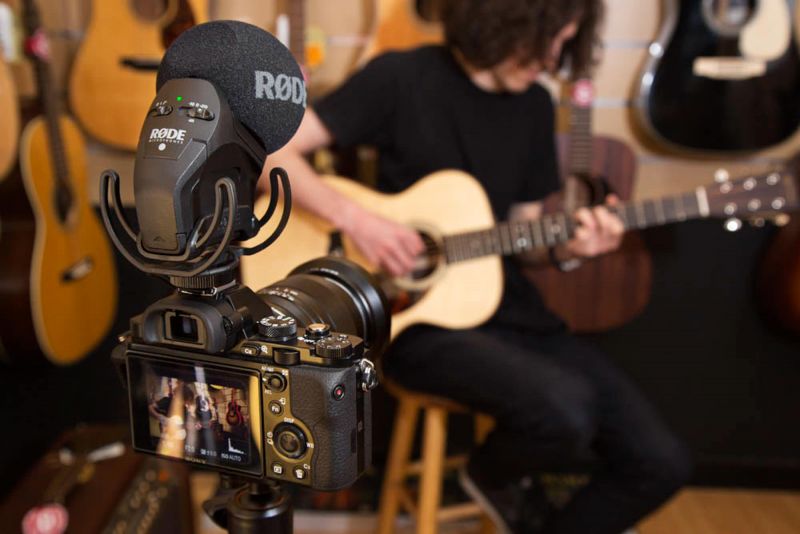 [REWIND: iPhone 7 Plus VS Arri Alexa | Can An iPhone Keep Up With An $80,000 Professional Video Camera?]

When starting out, filmmakers tend to use onboard mics as they are already on your camera, and let’s be honest, free. Granted, the built-in microphone quality has improved in the last couple of years, but compared to a dedicated solution aren’t in the same solar system. The built-in mics tend to be so terrible that the chapter in the Filmmaker’s Handbook suggests to use the book itself to break them off so you’re not tempted to use them. So what to get?

When it comes to DSLR/mirrorless video the first mic that many would suggest would be the Rode VideoMic Pro as it’s a great all ’round shotgun mic that will excel in many situations. Each recording situation, however, can require a different kind of microphone, and unless you are a real audiophile you may not know what is the best for your situation, or why. Below are a few terms (under categories) worth becoming familiar with before purchasing a microphone.

Microphones capture the energy from the sound waves and in different ways are able to convert the sound into electrical energy. There are two main methods of doing this, either by using a condenser or a dynamic microphone.

A condenser microphone uses two capacitors to convert sound waves into an electric signal. As a sound wave enters the microphone it causes the front capacitor to vibrate, moving it either closer or further to the back capacitor. This vibration causes a change in capacitance within the mic itself. With a mostly electric construction, condenser mics require power from an external source to capture the sound – AKA phantom power. 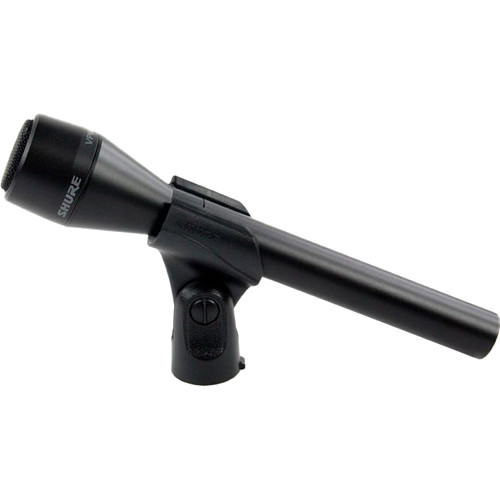 Inside every dynamic mic you’ll find a wire coil next to a magnet. When sound waves hit the coil, it vibrates creating an electrical current. Dynamic mics do not need phantom power like condenser mics.

Due to their simple design, dynamic mics can take much more abuse than other types of microphones, making them the recording tool of choice for musicians looking for longevity and durability. If you’re on the move a lot, these are good options.

A microphone’s directionality describes how it picks up sound from its environment. Some can pick up sound from every direction simultaneously, while most other microphones are limited to a specific direction, which is something that can be taken advantage of depending on the situation. 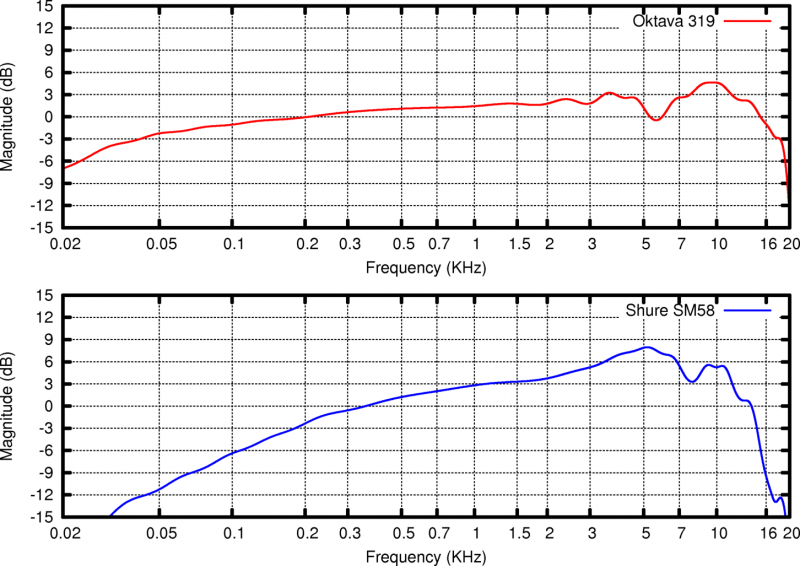 Frequency response is essentially the range of frequencies a microphone is capable of detecting, typically 20hz to 20Khz. Just knowing the range won’t help you much though, what you really need to know is how responsive the mic is to specific frequencies. Think about what you will be recording before you pick a microphone. For example, a microphone that performs better at lower, like a dynamic mic, frequencies may lend itself to bass or drum recordings, etcetera… 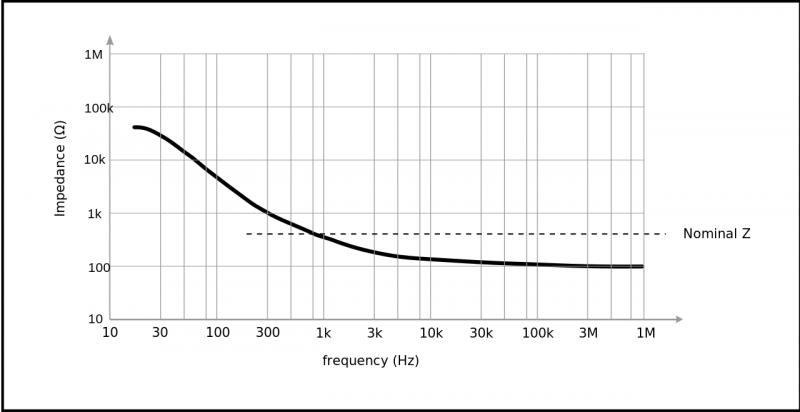 Measured in ohms (symbol: Ω), this refers to a microphone’s receptiveness to AC current or audio signal. Low impedance mics (600Ω or lower) are better at retaining audio quality when using cables longer than about 16 feet. A high impedance can often be a signal that the microphone’s other components are lower quality.

This is usually expressed in decibels (dBs) and is the maximum volume that the microphone can handle without distortion. 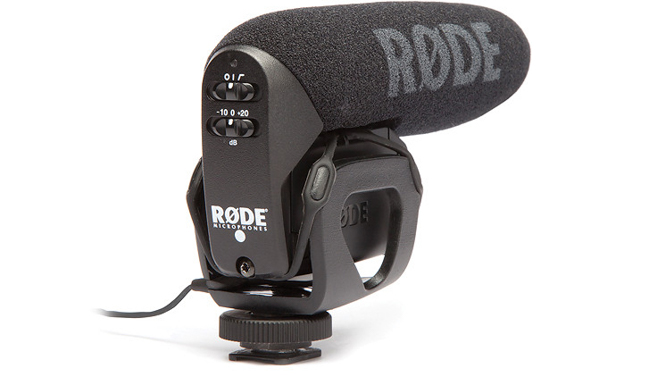 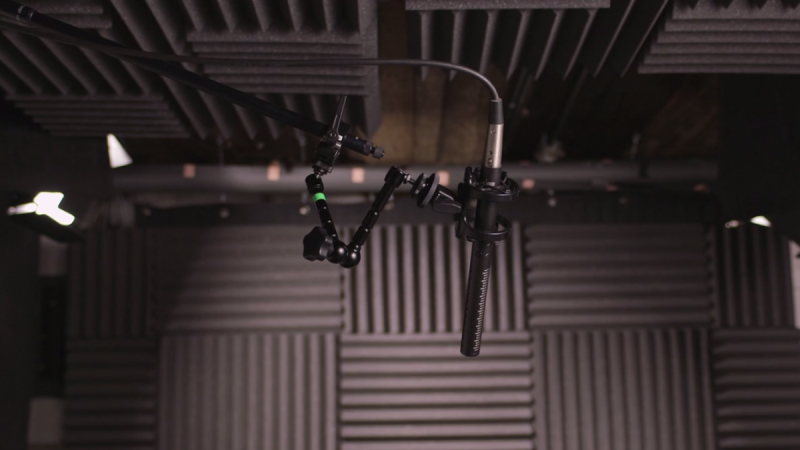 Microphones aren’t sexy. Most of us don’t get the same rush buying a mic as we do a new camera or lens, but it is something that can shift your video to a new height and is of critical importance. As alluded to above, it is often the first differentiator of quality in any video.

The type of microphone is very dependent on the situation and style you want to create. Ask yourself, are you looking for a video podcast solution, live show, or narrative? Choose the equipment that gives you the best chance of producing your desired sound. Although not recommended for the highest quality or highest professional environments, picking a microphone that excels at recording in a number of different environments, like the Rode, will let you record entire sets with a single mic and is still leaps and bounds better than built-in mics. Remember: If you take your audio seriously, your audience will take your video seriously.