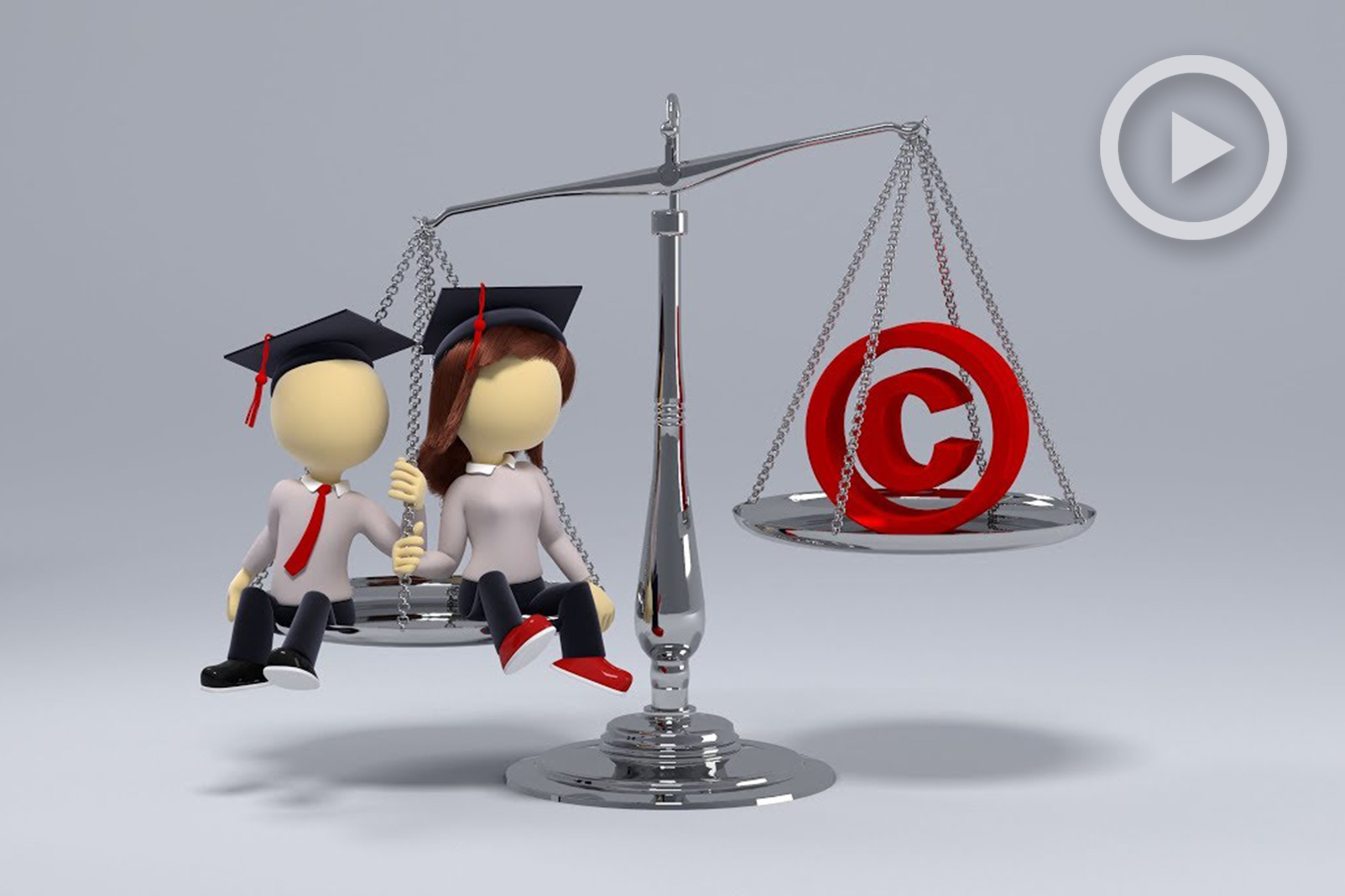 The History Of Copyright | Blood, Money, Religion, And Art

Photographers are taught to cling to their copyrights with both hands and with good reason – nefarious (or ignorant) people abound who would love for you to sign it away and take control of your work and any profit derived. But, this is 2017, and we are familiar with copyright law as it has existed in our lifetime. Have you considered where it all began and how it got to where it is now?

Filmmaker IQ has created a mini-documentary of sorts that runs through the ins and outs of copyrights’ long and winding road to the present form. The tale is more riveting than one might expect. Religion, politics, censorship, and power were all significant players in the conception and development of copyright across centuries. 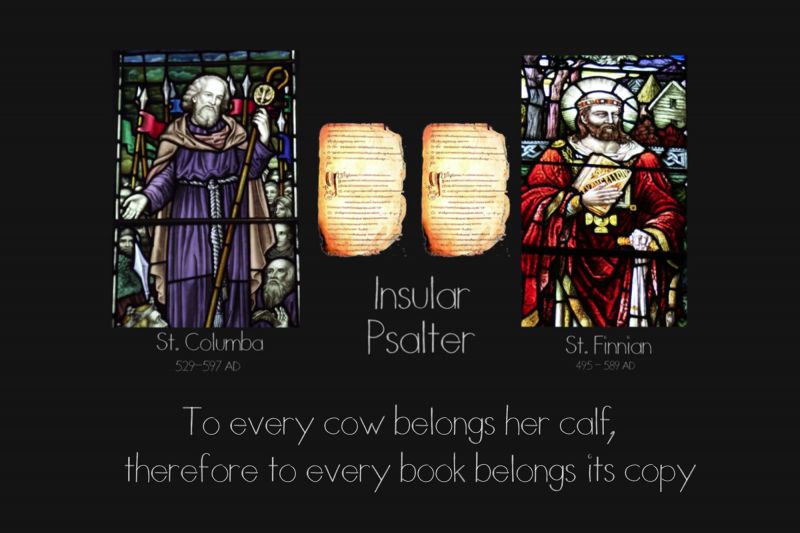 For example, the copyright ball was set rolling over an unauthorized hand-scribed copy of a book of psalms, resulting in a rebellion with 3,000 bloody deaths and the exile of a saint.

1000 years later, the printing press was invented, and law regarding printing came to be, not to prevent money from being made by one on the hard labor of another but to censor ‘undesirable’ texts.

[Rewind:] Copyright Infringement Problem Plagues Our Community | Advice On How To Deal

History buffs will enjoy this jaunt through time with some unexpected twists and turns. It’s both eye-opening and entertaining to hear the story as law evolved from power and control tactics to support of artist rights internationally. Though merely a narrated tale with superimposed imagery, it will hold your attention throughout its 25-minute span.