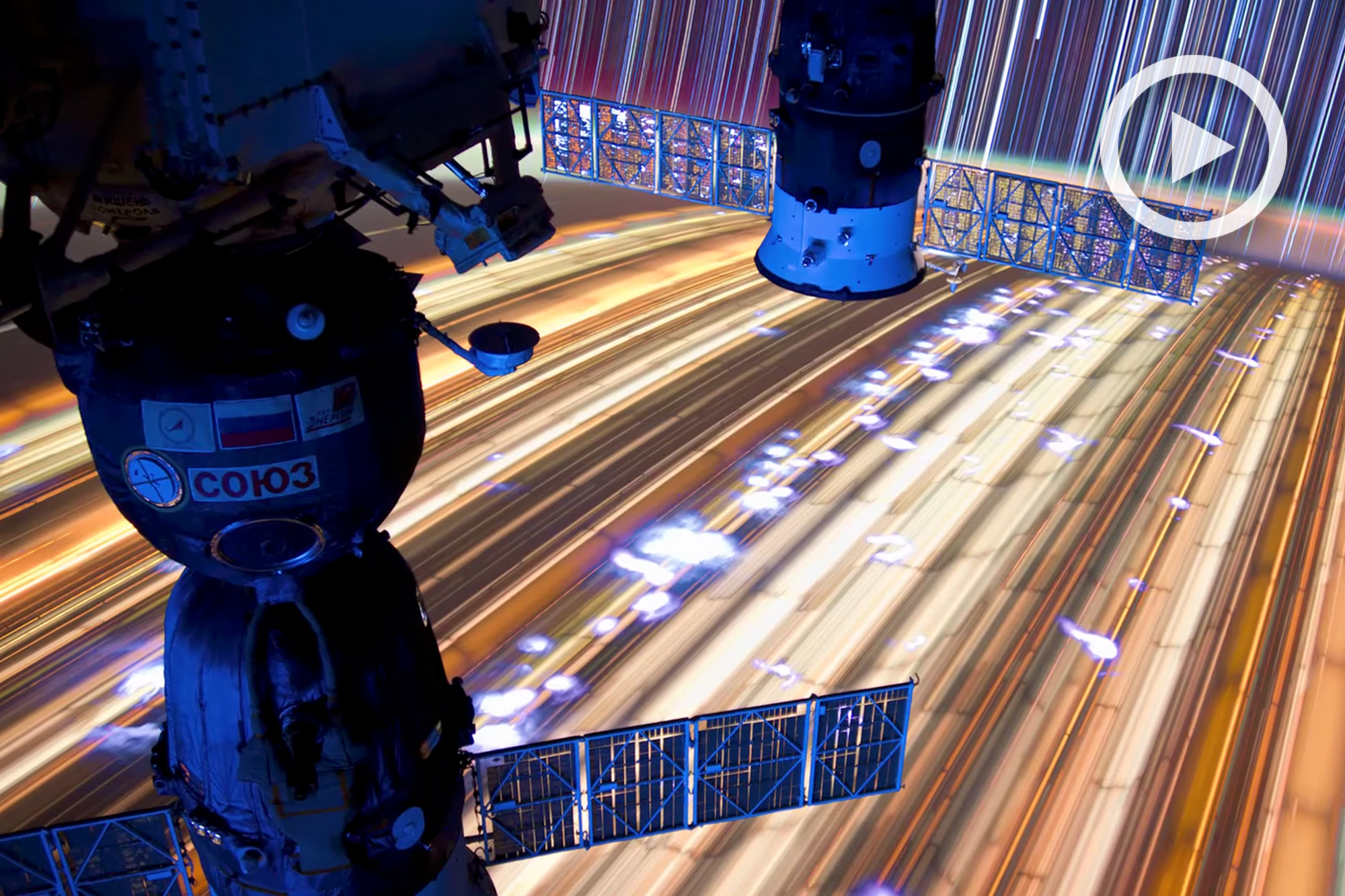 The Double Life Of Astronauts As Photographers

There’s a part of many of us that expects astronauts to have an aura of invincibility, and speak in a language so foreign to our own it may as well be alien, and if not, they seem sort of superhuman. As a kid I imagined them all to be 7 feet tall with biceps the size of Bournemouth, and brains the size of Belgium. I expected them to be utterly unrelateable, which isn’t really far from the truth, but then Chris Hadfield came along and bridged the gap between them and us mere mortals.

Hadfield, through dedication and genuine interest, rekindled an interest in space that seemed to have dissipated, and he did so by combining his fatherly manner with his use of modern media; tweeting images from the Cupola in the ISS. It’s images like these that spark the next generation of astronauts and physicists, and get imaginations running. But what’s it like to shoot from space? Is it like shooting from a fighter jet? I have many friends who do that for a living and the physical toll of punishing G forces is nothing to shrug off, so how about in zero gravity? Is it more difficult? Easier? 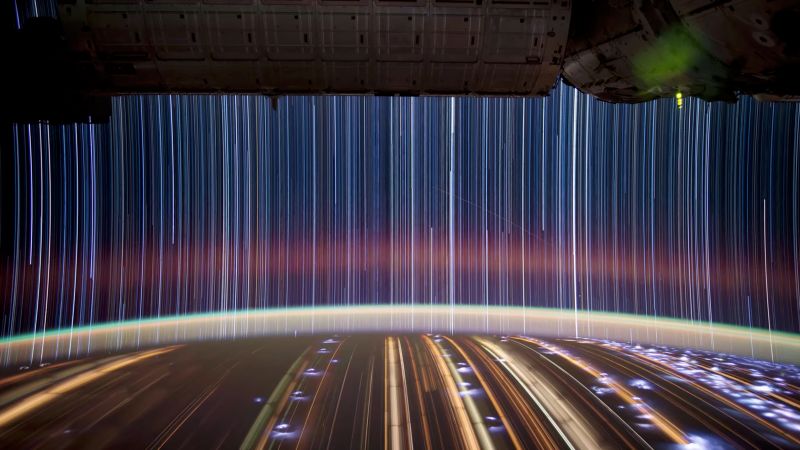 Space is the most hostile environment known to man. The appearance of serenity of it all from Earth is an illusion, and simply getting there requires an ungodly amount of power to bring a shuttle to about 17,500mph, and once there, as astronaut Don Pettit says, your normal intuition doesn’t work. The rules are simply different; margin of error smaller, and the cost of error tremendous. But as nature hates a vacuum so does fortune favor the brave, and as with anything with high risks, the rewards can usually bring tears to your eyes, especially for a photographer. And a critical component of being an astronaut is collecting images as data.

Between Hadfield and Petit, the two have shared a wealth of experience and knowledge about the challenges of shooting from space, and it’s incredible to hear about and see. They speak of things like timing Earth’s revolutions, heat, using velcro to secure equipment, and more. And perhaps most fascinating of all is when Hadfield speaks about how, on Earth, keeping a camera stable requires many muscle groups and minute adjustments and fine motor skills, and how the center of gravity of a camera is usually not where we’d like it, where as shooting from the ISS, none of these really comes into play, but how the physical pulsation of his heartbeat is something a photographer in space must be conscious of. Damn inspiring stuff. 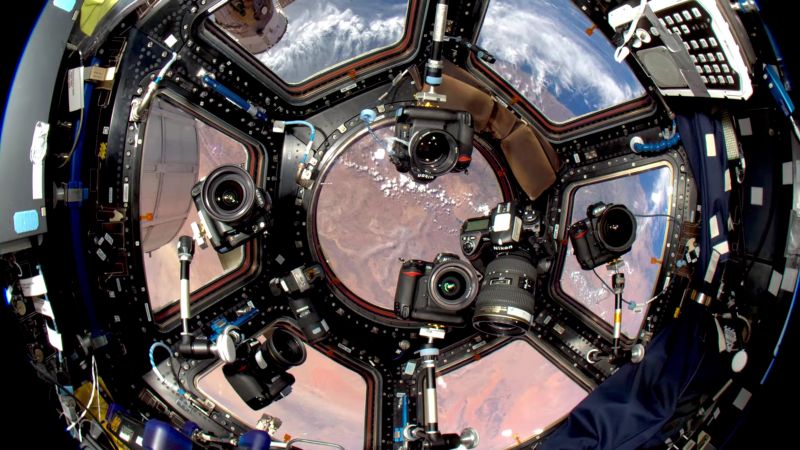 And the gear used? Well, these days it’s largely Nikon. Lots of D4s, D5s, and big lenses like the Nikon 400mm f/2.8, or even the Nikon 800mm f/5.6 with teleconverters. A stark difference from the Hasselblad 500 EL/M cameras that first went to the moon.

Check out the videos below, and let us know what the most challenging thing you’ve ever shot is.

How To Export Images For Instagram For Best Quality