SLR Lounge > Inspiration > Tips & Tricks > Teleconverters | Worth Your Money Or Not Worthwhile? 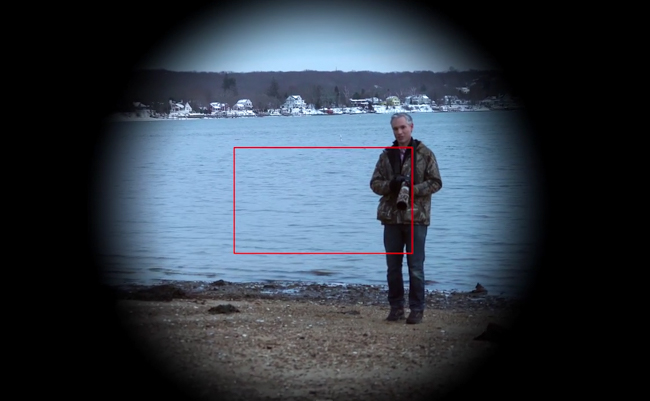 Teleconverters | Worth Your Money Or Not Worthwhile?

Do you understand teleconverters? I mean really understand how they work, which are the best ones, and what the drawbacks are?

I generally tip my hat to Tony Northrup, not particularly because of the type of images he creates, but because he has a very effective way of distilling and bringing across some complex information, and I appreciate that intelligence. His latest venture aims to clearly explain the often confusing world of teleconverters – a subject wildlife, sports, and aviation photographers will appreciate.

One of my passions is aviation, and the fact that photography comes second to that, meant I was always going to be interested in bringing the two together. But the game is expensive when it comes to equipment because you need big, fast lenses if you’re not shooting air-to-air. So when you want the reach, but it’s farther than your pocket is deep, teleconverters seem to be the answer. But which ones to get? Why would people pay for expensive long glass if teleconverters do the job? Which brands are good? What are the trade-offs? When you dive into this, you realize how deep a hole it is, and I wish I had this video when I began many years ago. 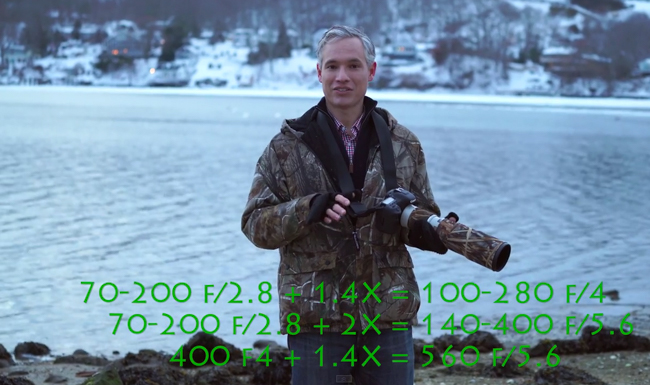 Tony explains that a teleconverter is essentially a magnifying glass element between the lens and camera, which spreads out the entire image circle, so a smaller portion of the circle fills the sensor, so it’s seeing a smaller part of the image coming from the lens – this is the magnifying effect. So you’re pulled closer, but gathering less total light. You’ll also likely have to use a higher ISO to use the same shutter speed, and keeping shutter speed high is important when using long focal lengths. This, as Tony explains, puts a lot of emphasis on the overall resolving power of the lens.

Most teleconverters are 1.4x or 2x converters, and to understand what that means for your imagery, you’ll need to multiply your focal length AND your aperture by either 1.4 or 2x. So an f/2.8 200mm lens with a 2x teleconverter would become 400mm f/5.6. That’s a huge jump in reach, but also a huge loss in light. It gets slightly even more tricky involving a little more math should you be using a crop sensor camera. Interestingly, and not something I thought of before, Tony mentions that in many cases using a crop sensor camera will give you better results with a teleconverter because there are more pixels in a smaller space, allowing for more detail through the center of the lens. 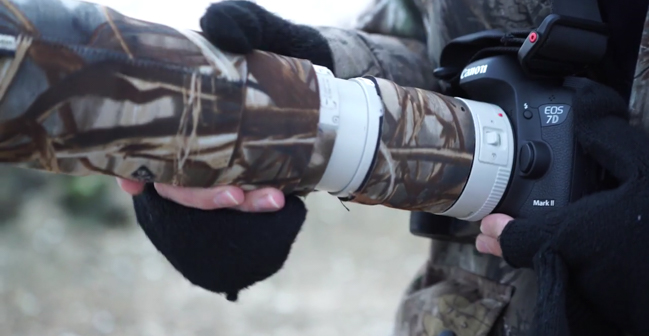 Something else he addresses is the possible penalty of losing autofocus. I’ll say now, that many teleconverters immediately render autofocus useless because they just weren’t built to work with it. You’ll find this in many third party versions, but even if they do, many AF systems will only work with lenses that have a minimum aperture of 5.6 or lower. So if you slap on even a 1.4x teleconverter with a lens with an aperture of 5.6, it becomes an f/8, which means the AF will often cease to function. This seems to be something that’s changing however, as new cameras like the D750, D810, D4s, 5D MK III, and 7D MK II all allow for f/8 AF (and many of you many know that Canon will only give you single center point AF like this).

There’s more that Tony explains in the video that’s both fascinating and useful, and most definitely worth a watch, or maybe two. You can find more from Tony here on his site and YouTube.