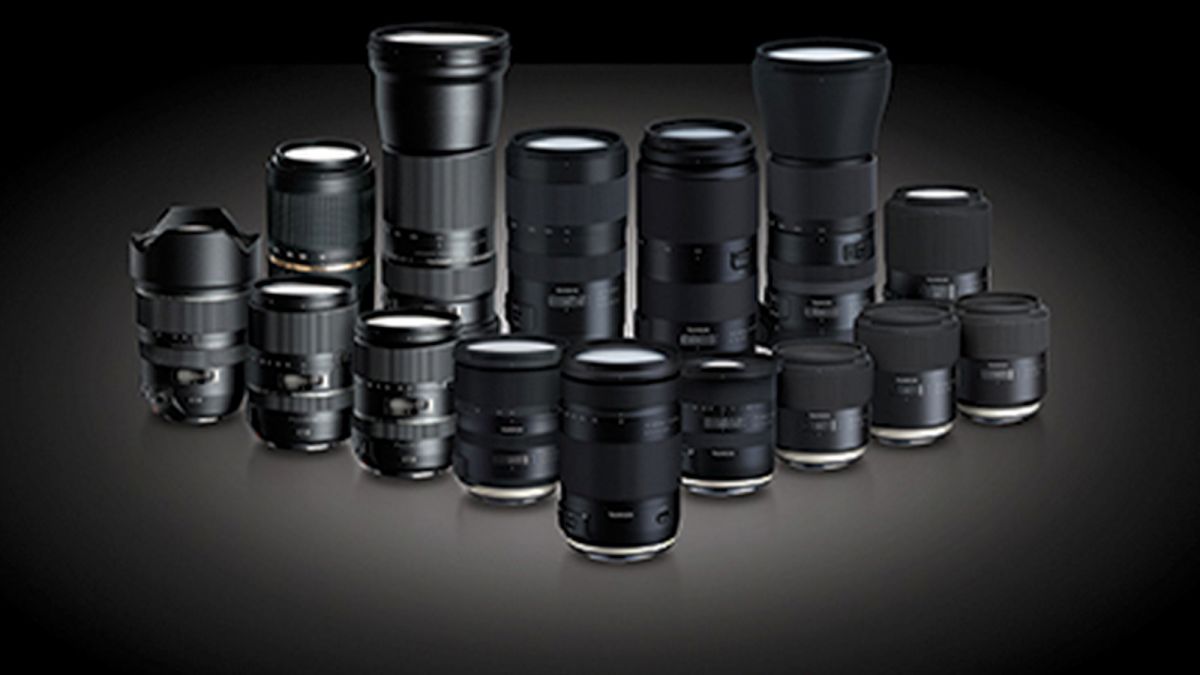 Tamron Is Working On More Lenses For Sony E-Mount

In the last month or two we’ve reported on some rumors and official announcements from Tamron, detailing the release of 4 new lenses for Sony E-mount with the true reveal happening just before PhotoPlus Expo last week.

Well it seems that following the success of this launch, during an interview on the show floor, they let it drop that Tamron will be releasing an additional 6 more lenses for the Sony Mirrorless system!

As you can see from this clip, it’s said “there’s even 6 more lenses they won’t even tell us about!” So we can likely assume from this previous announcement and leak, that the next batch of lenses will be released sometime near WPPI in late February, 2020. Given how great the last few lenses that have been coming from Tamron have been, I can only imagine these new lenses will add a very competitive edge for sony shooters out there looking to expand their lens arsenal without breaking their bank accounts.

What do you think? Did you get to see and test the new Sony Lenses from Tamron while at Photoplus Expo this year? Have you rented or ordered any already? Do you have any guesses as to what 6 focal lengths and types of lenses we’ll see in this next batch? My guess is there’s going to be a “holy-trinity” launched along with some new zooms. Let us know what you think in the comments below.