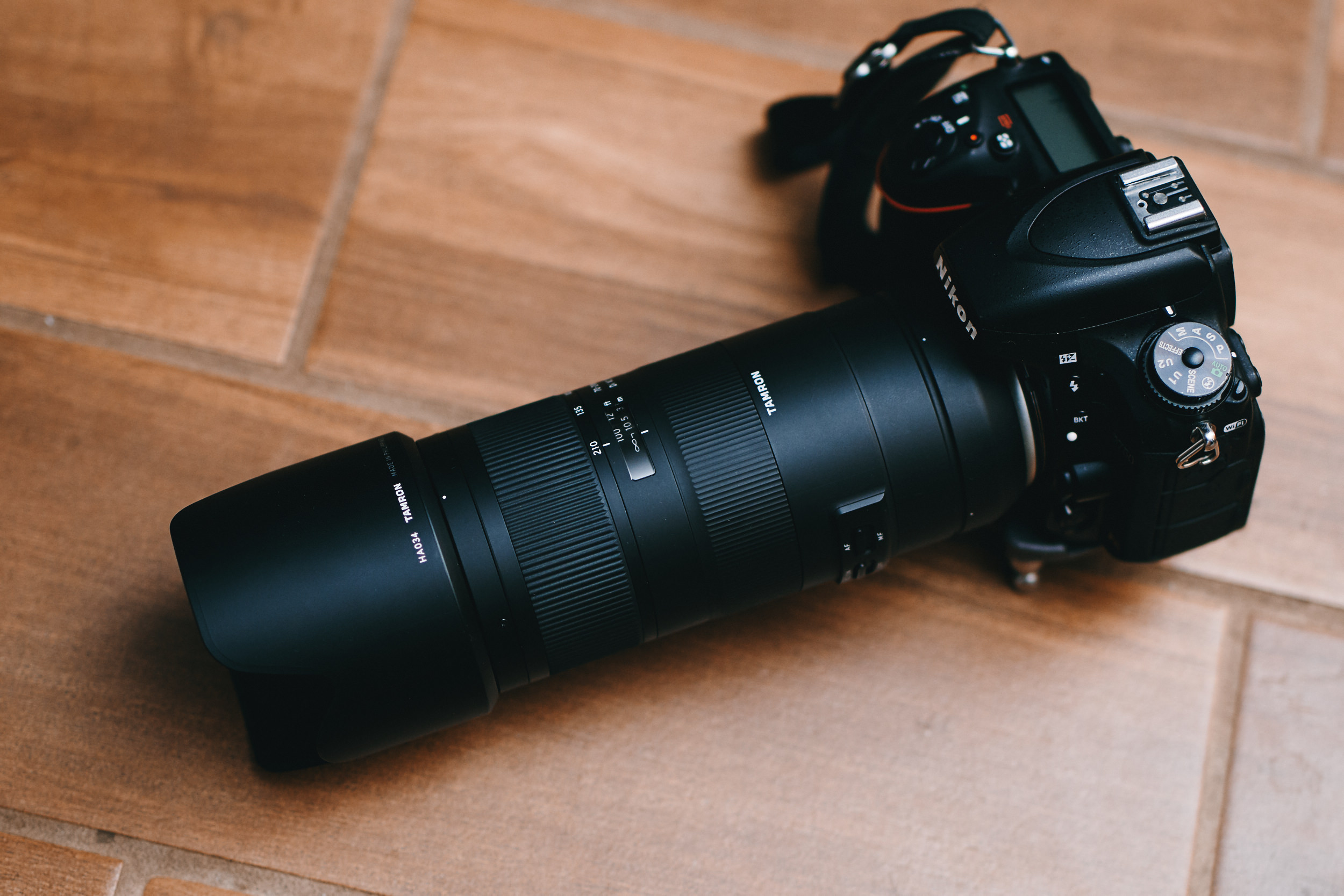 It’s no secret Tamron’s Di lenses are making headlines in the industry. Perchance, influenced by Sigma’s success, Tamron’s public perceived identity has shifted for the better, and in no small part to their SP (Superior Performance) Line.

Tamron is perhaps best known for their zooms, however, some of their primes retain a cult-like following, whichever you choose respect is justly deserved. The in particular 70-200mm f/2.8 G2 has approached legend status making its way in the arsenal for many photographers. Almost a year to the date of the announcement of their 70-200 f/2.8, Tamron announced a 70-210 f/4 with VC, we had the lens for a bit to see if it stands alone or is at best at companion piece.

This is an introduction and initial thoughts. Full review to come where I’ll take a close look at details like VR capabilities, real-world performance, and sharpness. 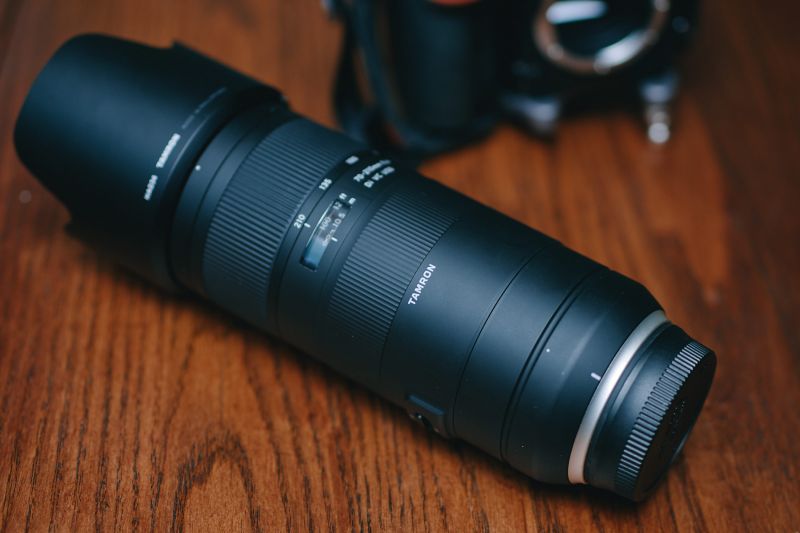 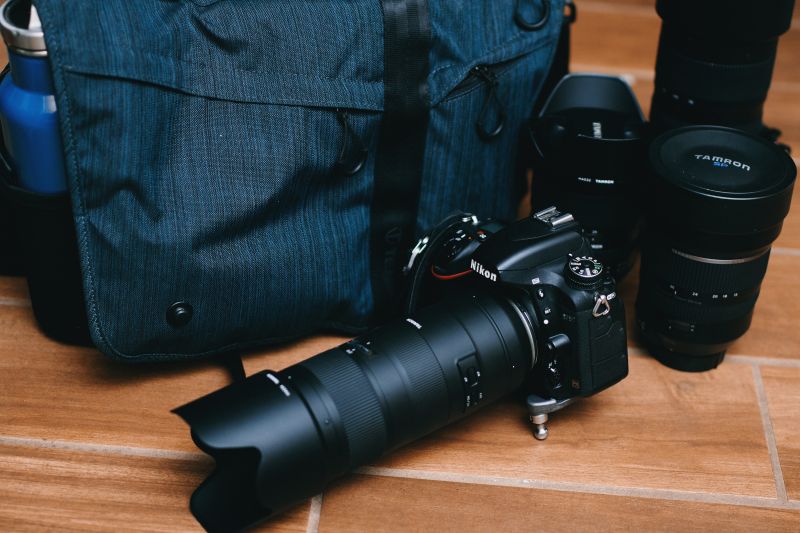 Though not part of the same SP line as the Tamron 70-200 f/2.8, the 70-210 f/4 has the look and feel of the premium product line. The “Human Touch” masks the technology behind a softer, almost organic exterior that is less utilitarian than its competition. The result? A lens that becomes more than just a tool.

It feels solid but without the weight. I found that it balanced well with or without a battery grip, that could not be said about the bigger and heavier f/2.8 70-200mm. The Tamron’s 70-210mm features a constant maximum aperture of f/4 didn’t seem to be a hindrance as one would think, thanks to Tamron’s excellent four stop effective Vibration Compensation system. 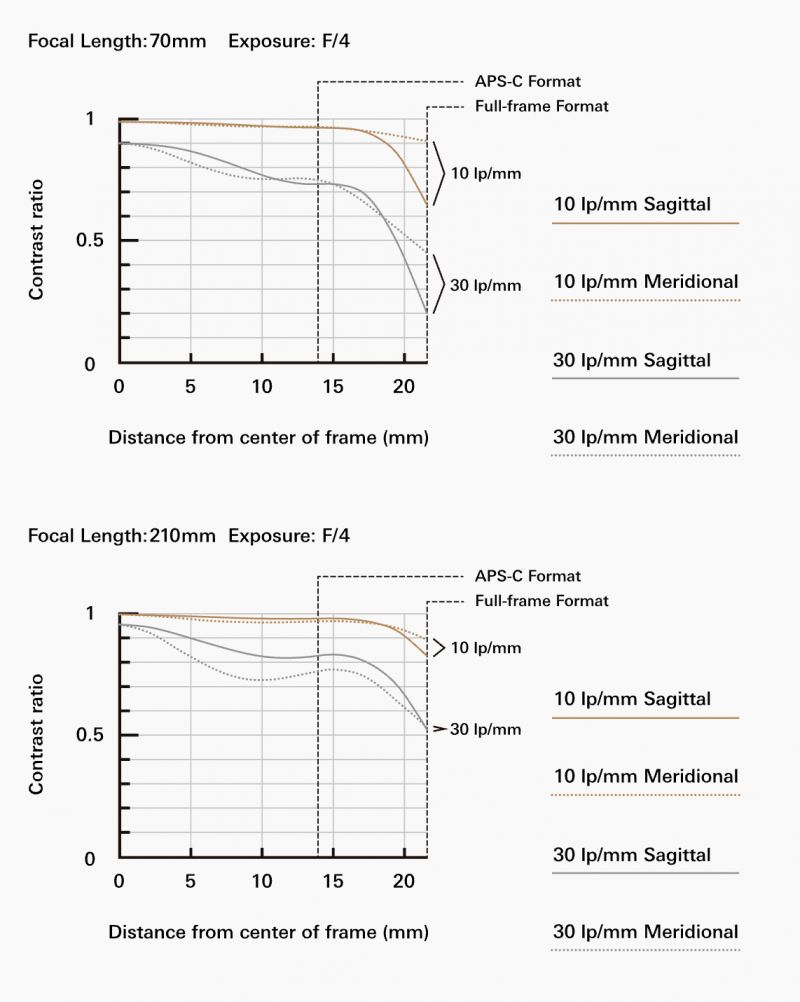 At this moment, it’s an easy lens to like. Boasting the highest-in-class maximum magnification ratio of 1:3.1, the Tamron 70-210mm f/4 consists of 20 elements in 14 groups and uses three Low Dispersion elements to compensate for chromatic aberrations – the lens punches above its weight class; it is lighter compared to large-aperture telephoto zoom lenses, at 30.3 oz to boot. Along with a fluorine coating on the front element, Ultrasonic Drive AF, and weather sealing it almost seems like a steal for the $799 asking price.

That said, after shooting with the lens for a bit the lines between the Tamron’s SP line and the standard lineup begin show like a pattern in well-worn shoes, namely in AF performance and sharpness. None of the quirks I had with the lens were deal breaking, however, just something worth noticing and something we’ll be diving into for the full review.

If you’ve got one, we’d like to hear how you use it, perhaps your likes and dislikes. I’d love to hear it.