SLR Lounge > Photography > Ever Wonder How Great Directors Stage Their Scenes? StudioBinder to the Rescue! 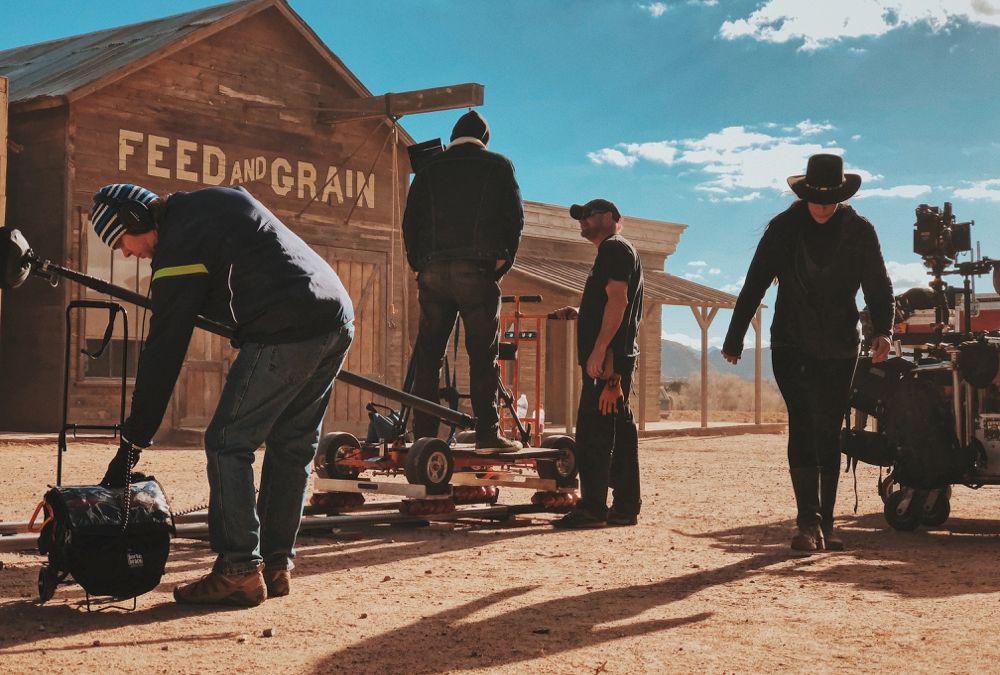 Ever Wonder How Great Directors Stage Their Scenes? StudioBinder to the Rescue!
Photography

Ever Wonder How Great Directors Stage Their Scenes? StudioBinder to the Rescue!

StudioBinder recently came out with an incredible video detailing how some of the great directors—think Kubrick, Spielberg, and Inarritu—stage their scenes. This is an incredible watch for both fledgling, aspiring, and professional directors combined!

“When you combine placement, movement and actor blocking, a filmmaker can create an almost infinite number of cinematic combinations. Each shot is an opportunity to tell a complete story with subtext. Yet, many filmmakers default to standard coverage. The result — Every movie looks the same and says very little.”

The new video uploaded by StudioBinder is all about staging and blocking your scenes to reflect those of Inarritu’s Birdman, Kubrick’s A Clockwork Orange, and Spielberg’s Minority Report.

The first thing to understand: filmmaking is a craft. And it’s a craft that is learned best while on set, getting your hands dirty. Set experience as a director can give you this opportunity, but you don’t want to start from scratch!

In this video, StudioBinder does an excellent job of explaining the director’s thought process when choosing to block or stage a scene in a certain way. Often time, film directors are busy with a multitude of things—creative decisions, ironing out the script, staging, blocking—it can all make a young director’s headspin if they’re not prepared for the workload.

But never fear, watching the video above will surely help you learn a thing or two to get you going. This video covers topics such as film analysis, filming tips, blocking and composition in film, and how to direct the actors in your film

To go along with the video, StudioBinder has also included a detailed blog post going over everything discussed in the video. This definitely helps for quick reference if, say, you’re right in the middle of shooting a scene and need some quick pointers.

All in all, this video is like a mini-lesson straight out of film school in the art of directing powerful scenes. So if you’re going in the direction of directing pictures, make sure to check out the video above. And as always, let us know what you think in the comments below!