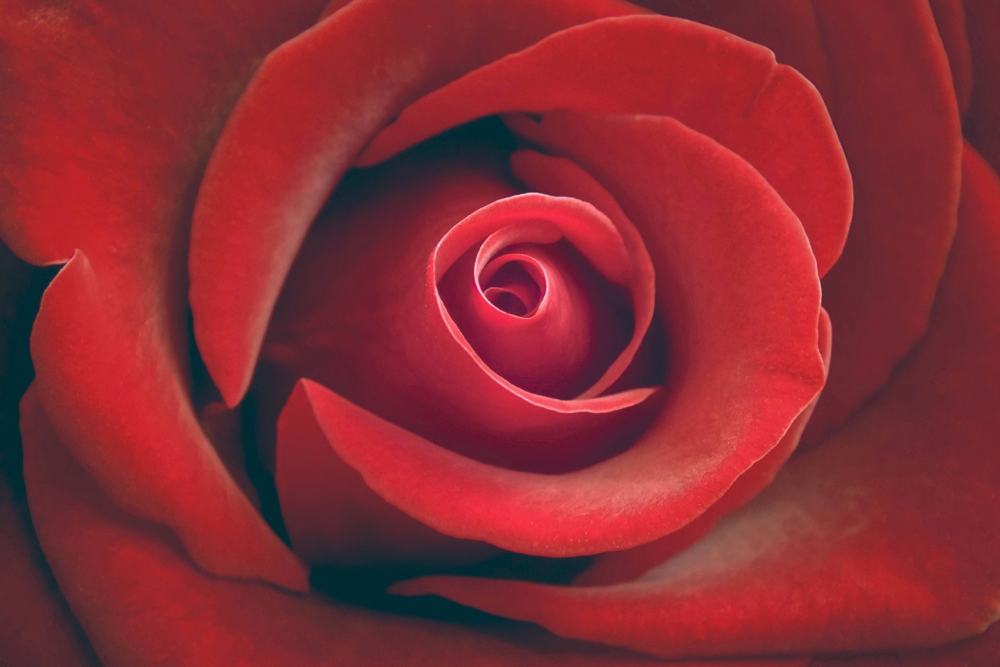 As we all should know, back in April 2018 SmugMug acquired Flickr, and they’ve been making wonderful improvements to the photo platform ever since. Don MacAskill, Co-Founder and CEO of SmugMug released a post last year covering some of the much-welcomed updates to Flickr his company was planning to make.

Well, they’ve been made and they’re ready to launch!

In a world where Flickr is trying to compete with giants like Instagram, it’s important to stay up to date with the latest technologies. Flickr is on a path to do just that! And these improvements couldn’t be coming at a better time! 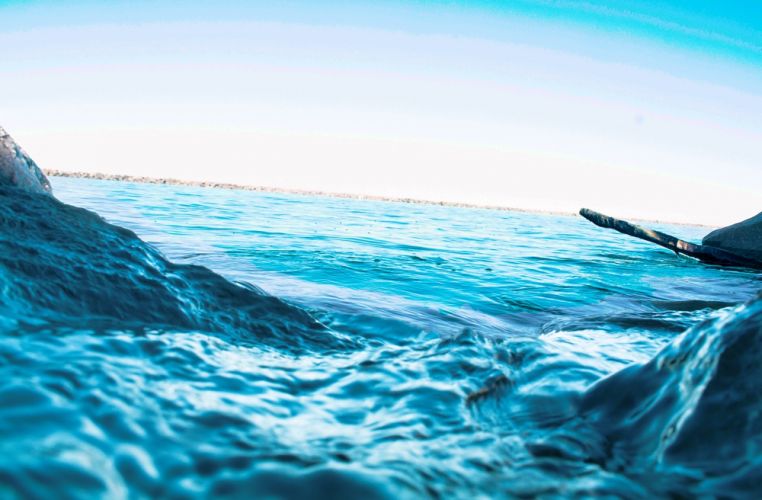 Your Photos in 5k!

In order to keep their foot in the race with newer displays being extremely high-resolution, Flickr announced in the blog post that they would be incorporating the ability to show your images in 5K resolution on their platform. Well, you might be pleased to find out that the photo resolution now actually goes to 6K!

And not only that, but they will be going through the backlog of tens of billions of older photos on Flickr and generating those photos to show at 6K as well! Still, photographers will be able to show their photos at a lower resolution if they wish. 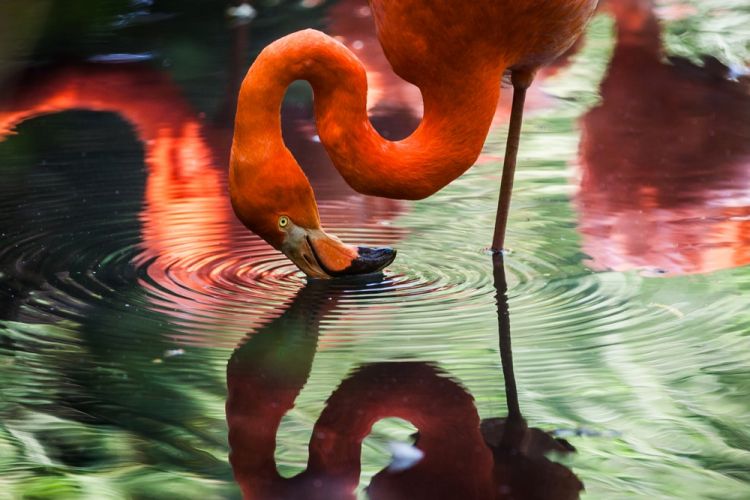 Get the Most out of Your Color

With digital photography in its ever-evolving state, cameras and smartphones alike are able to pick up more color than ever before!

Flickr will now offer full support for embedded color profiles across every browser, display, and device! AdobeRGB, ProPhoto—you’re free to edit in whatever color space you desire!

When you’re uploading higher-resolution photos with wide varieties of color profiles, it’s only natural the response time of the website will be reduced… you’d think…

Flickr is solving this issue, too, with faster upload times across the board! Your photos will also be delivered quickly as well, bringing smiling faces to you and your clients! 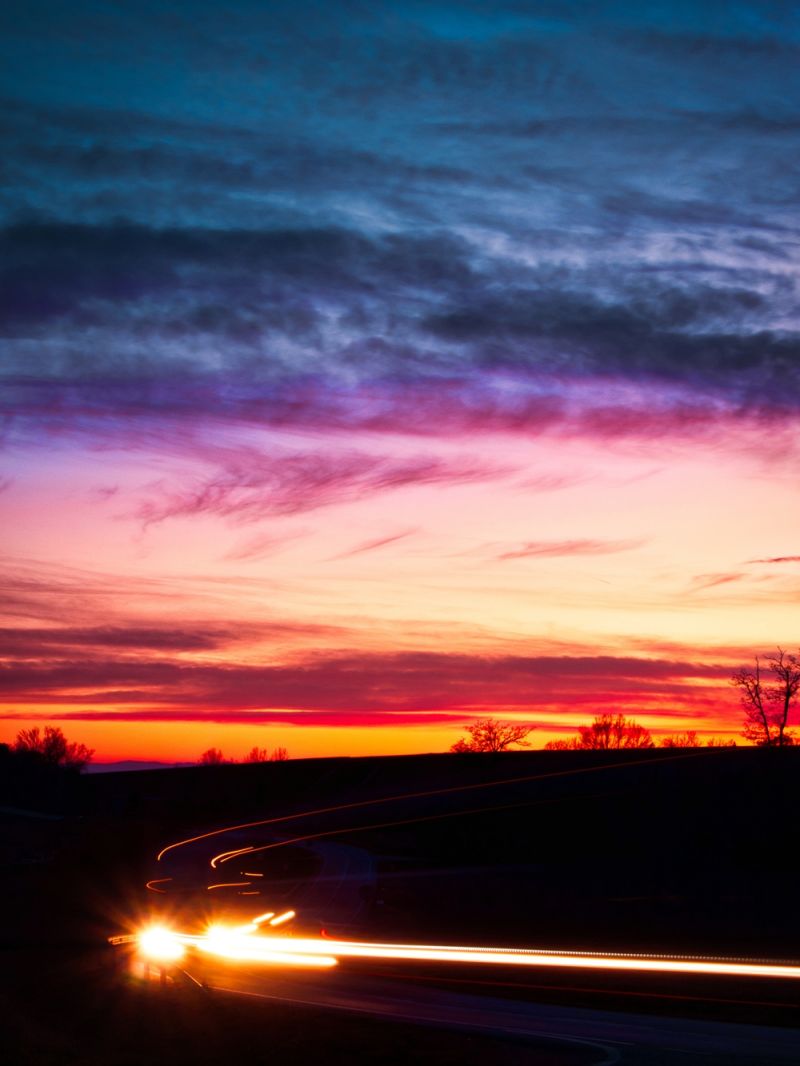 All of these improvements mean nothing if the platform isn’t stable! Using the power of Amazon Web Services (AWS), Flickr is now just that—stable and powerful!

So what are you waiting for? Get over to Flickr and try out some of the new improvements for yourself! And as always, let us know your thoughts in the comments below!

Ever Wonder How Great Directors Stage Their Scenes? StudioBinder to the Rescue!

What is the Best Cold Shoe Flash Bracket? | Never Break A Speedlight Again