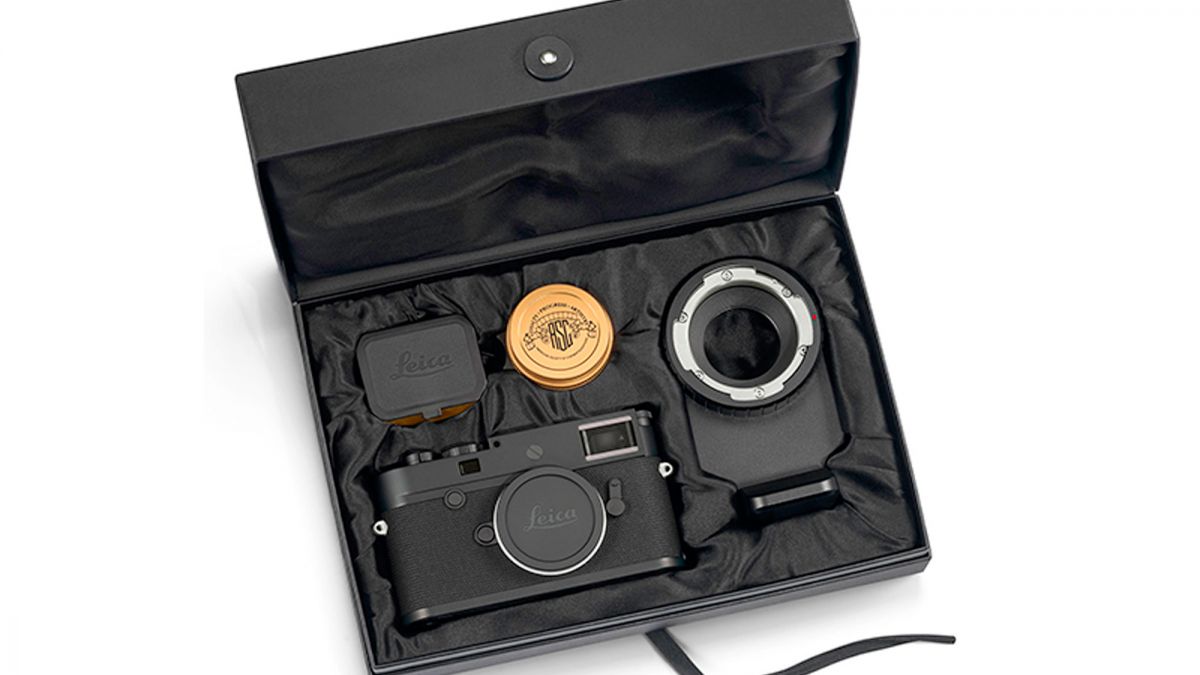 First reported by Leica Rumors, it appears the long awaited Leica M10-P “SC Asset” Limited Edition Camera was officially released this past week! For the Leica collectors, shooters, and enthusiasts in the room, the price tag may not make you bat an eye, but for the rest of us, it comes in at a hefty launch price of $17,500 and only 300 units of this camera will ever be made!

The Leica M10-P ‘ASC 100 Edition’ is set to commemorate the 100th anniversary of the American Society of Cinematographers, one of the oldest and most prestigious associations of cinematographers and filmmakers out there! This set will include several unique customizations for cinematographers including Unique Custom Cine Looks (See below), Cinematic Live View Frame Lines, a 35mm f/2 Summicron-M ASPH Lens, a PL lens adapter, and more!

The Leica M10-P ‘ASC 100 Edition’ is set to start delivering soon with preorders (as of the time of this article write up) only being available through Leica officially (link included below) but should potentially show up in other retailers for custom pre-order soon.

The Leica M10-P “ASC 100 Edition” is an homage to cinematographers. Celebrating the 100th anniversary of the American Society of Cinematographers, the camera set is designed with director’s eye in mind. The all-black camera design with gold anodized Summicron-M 35mm f/2 ASPH lens hearkens back to the look of Oskar Barnack’s prototype camera, the Ur-Leica, which he initially used to test film emulsions for use in his cinema camera. Likewise, the M10-P “ASC 100 Edition” comes pre-loaded with two Cine Look features – “ASC Cine Classic” mode for a classic, analog 35mm motion-picture film look, and “ASC Contemporary” for current digital styles – both co-developed with Leica and ASC. 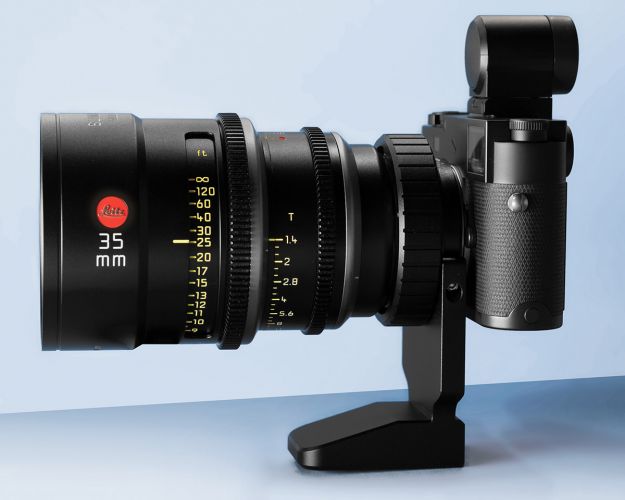 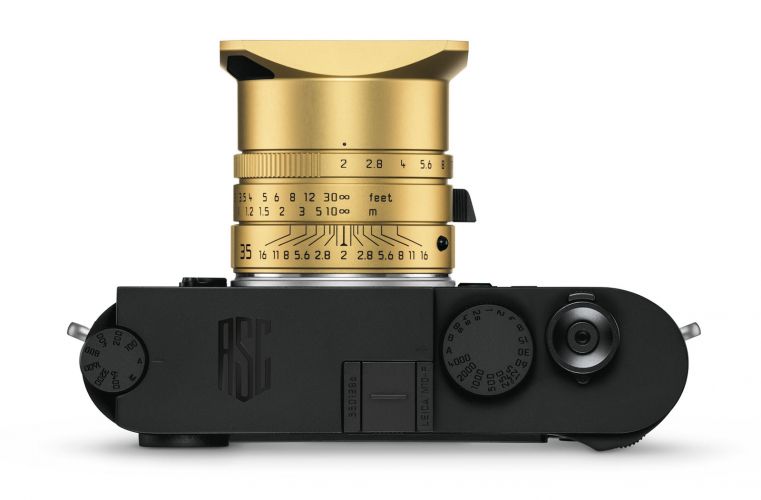 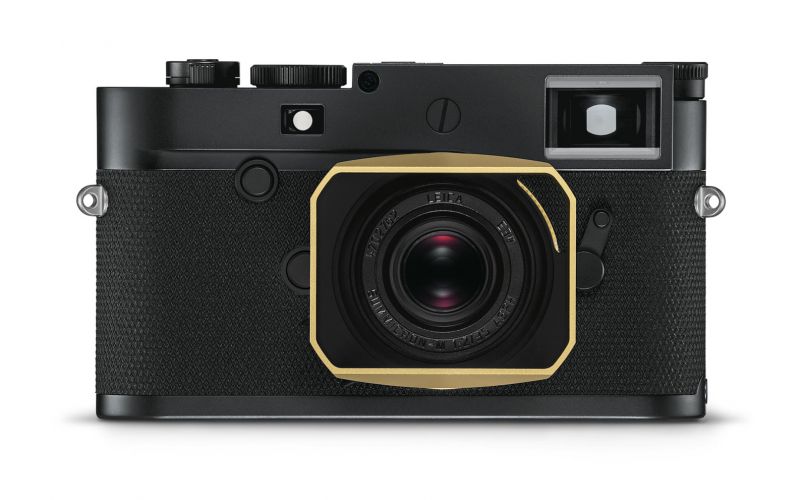 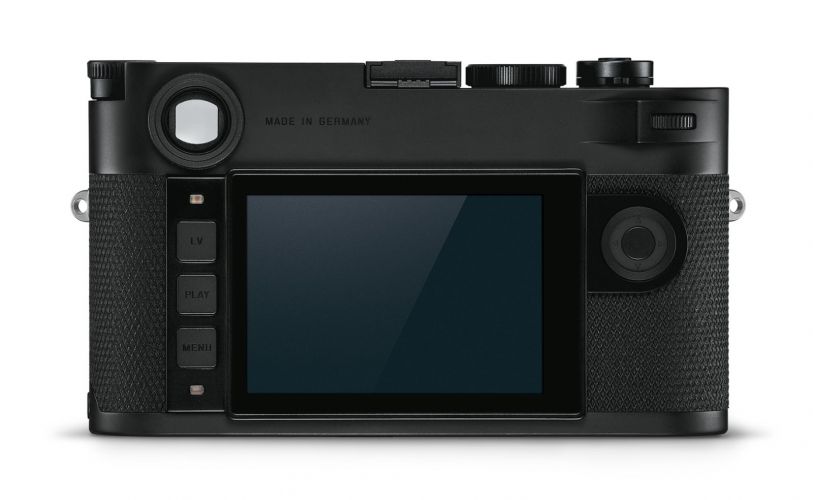 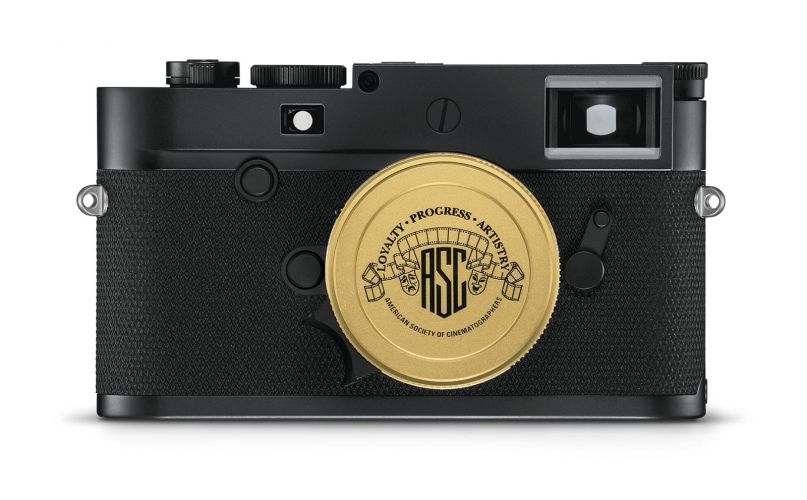 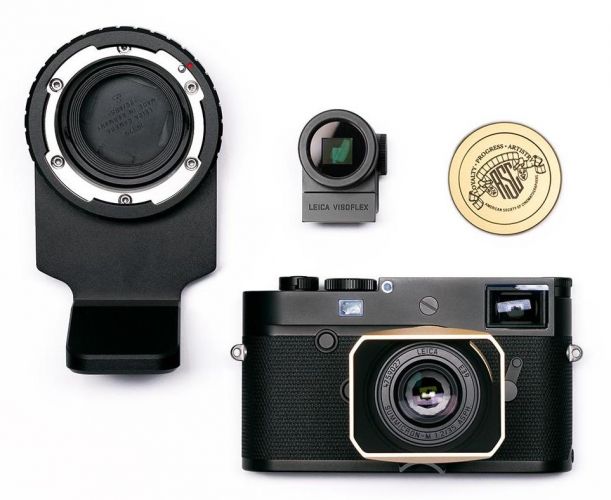 Pairing perfectly with the Cine Looks, the special edition set also comes with a Leica Visoflex EVF and Leica M-PL-Mount adapter to accommodate any PL-Mount cine lens and utilize the still picture camera as a director’s viewfinder, to frame shots through the very same lenses that will be used for filming. Aesthetics-wise, the camera body is finished in black chrome with blacked out setting dials, a black-on-black ASC logo on the top plate and wrapped in the unique diamond pattern embossed leatherette akin to the Leica SL and Leica Q. The gold lens cap is adorned with the classic ASC seal. The Leica M10-P “ASC 100 Edition” will be limited to 300 sets worldwide.

The Leica M10-P “ASC 100 Edition” features two specially tailored cine look modes, implemented into the camera’s software. These looks can be activated in the JPEG settings menu and will be displayed in live view and playback as well as captured in the JPEG file itself.

To make the M10-P “ASC 100 Edition” the perfect tool for professional cinematographers, it will enable users to select from different frame lines used in cinematography. Once activated in the capture assistants menu, the corresponding frame line will be displayed as a bright-line frame in live view as well as in playback mode to assess the framing of a shot before shooting begins. Note: the image will be captured in 3:2 as usual.

Well, what do you think Leica fans? Is this an interesting and awesome new addition to the Leica family? I’m not even a Leica shooter and yet this thing looks pretty amazing to me. To find out more, visit the Leica Store Miami website here.

This May Be the Most Incredible Camera Ever Created!