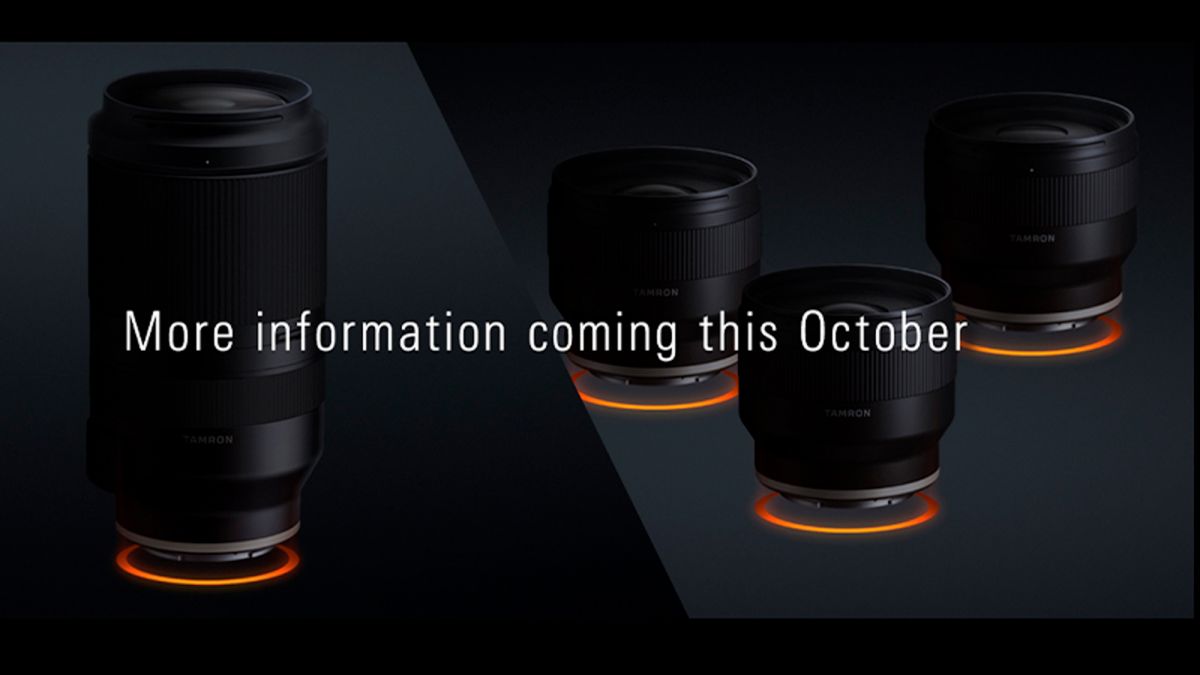 Showing up first on Sony Alpha Rumors, some images of the upcoming FE Lenses for Sony from Tamron were leaked and shared there.

It appears as though someone took the original images teased via Tamron themselves and did some pretty impressive photoshop enhancements to bring out the rest of the details on these lenses, either way, it’s great to finally get a semi-detailed first look at these anxiously awaited lenses from Tamron for Sony. Given how great these recent lenses have been, it’ll be great to see some side by side comparisons to the G Master series lenses to see how they stack up.

We covered the original announcement a little over a month ago, and it appears Tamron is having an official announcement on Tuesday, October 22nd with a Press Conference following that on the 24th, both coinciding with PhotoPlus Expo and Sony’s own event in New York City. Until then, we’ll just have to make due with these leaked images and wonder about the actual size and pricing for these new lenses!

At least we’ve been given a full teaser of the Sigma 35mm f/1.2 DG DN Art Lens for Sony E courtesy of Fengniao to tide us over. 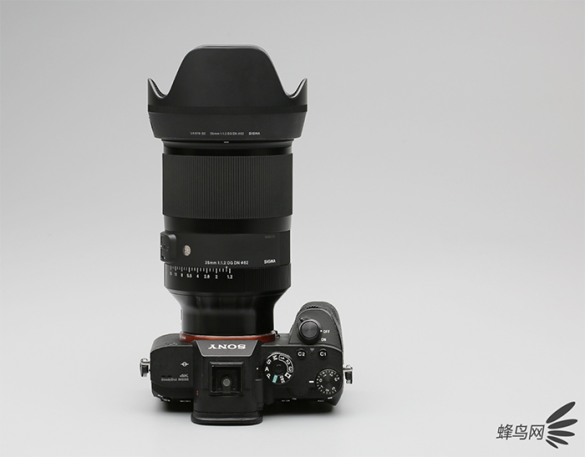 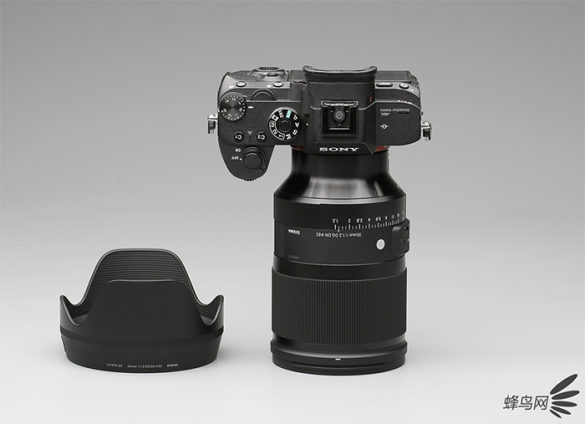 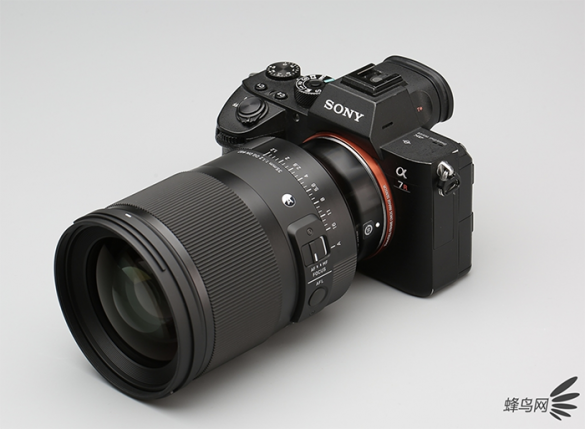 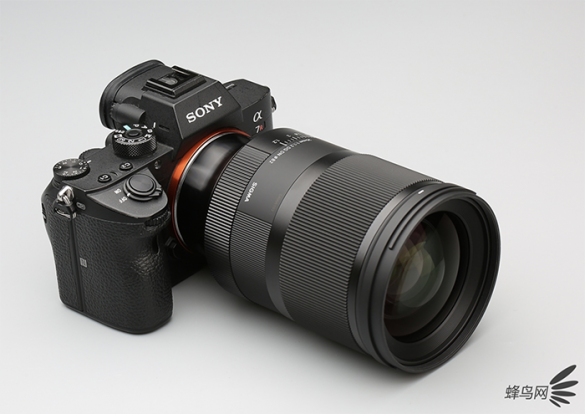 Well Sony shooters?! Are you excited to see these new lenses hit the market? Will you be ordering? Are you heading to PPE this week? Let us know in the comments below, and if you make it to the show and see these lenses, be sure to share your thoughts and some photos.