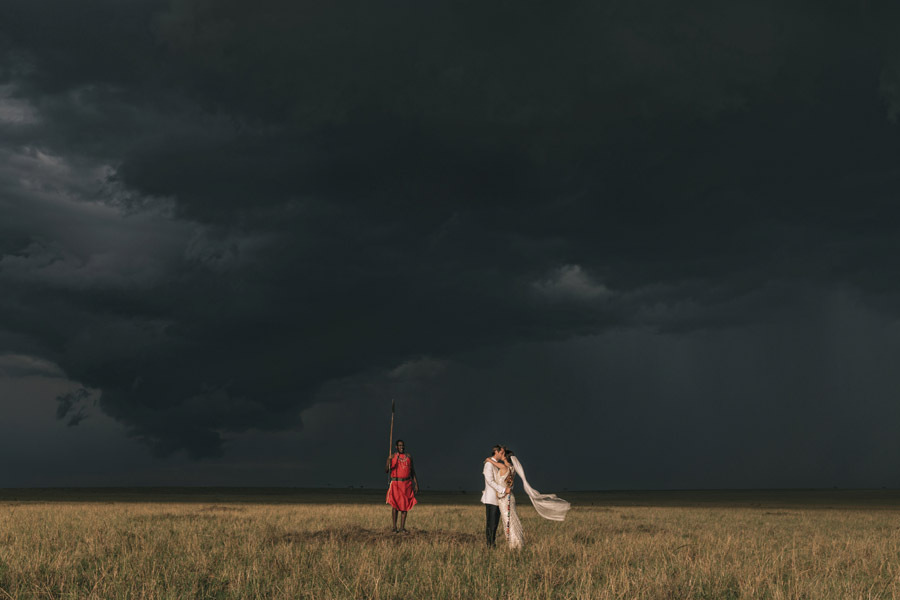 Striking Wedding Photos From Kenya Will Leave You In Awe 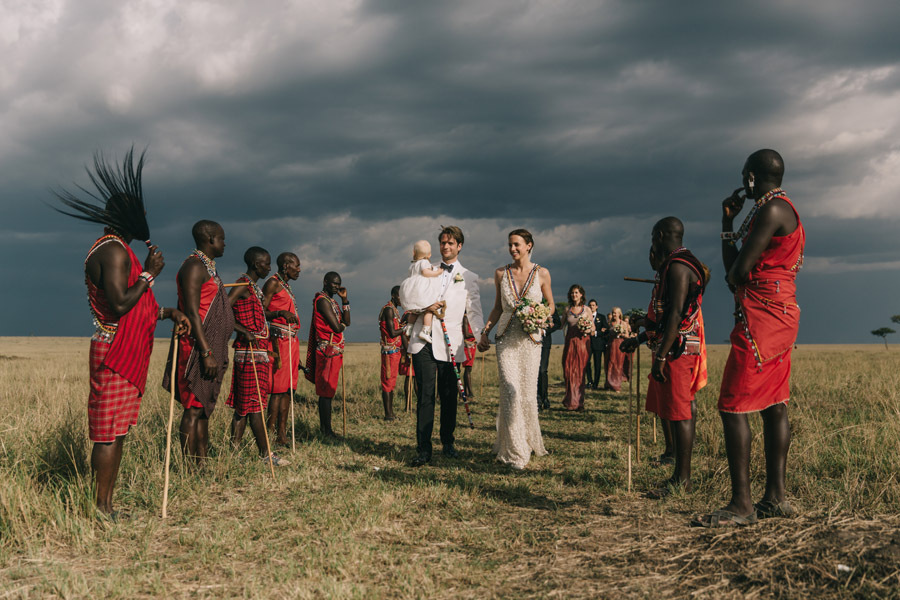 Photographer Jonas Peterson had his work cut out for him, when he was hired to photograph the wedding of fellow wildlife photog, Nina Sunden, in Kenya.

What can I say, I’ve traveled the world and shot weddings pretty much everywhere, but no place blew my mind in the same way Masai Mara did. I secretly almost dreaded shooting the wedding there, knowing how difficult it is to shoot images that represent a place, especially during the constraints of a wedding day. I wanted the images to feel of Africa and Masai Mara and luckily this wedding took place under the wildebeest migration, so there were an insane amount of animals around, literally at your doorstep.

This included nights of tent confinement for attendees, as elephants and hippos roamed through the camps, and could be heard breathing just outside their tents.

[REWIND: The Ultimate Wedding Workshop In The Bahamas] 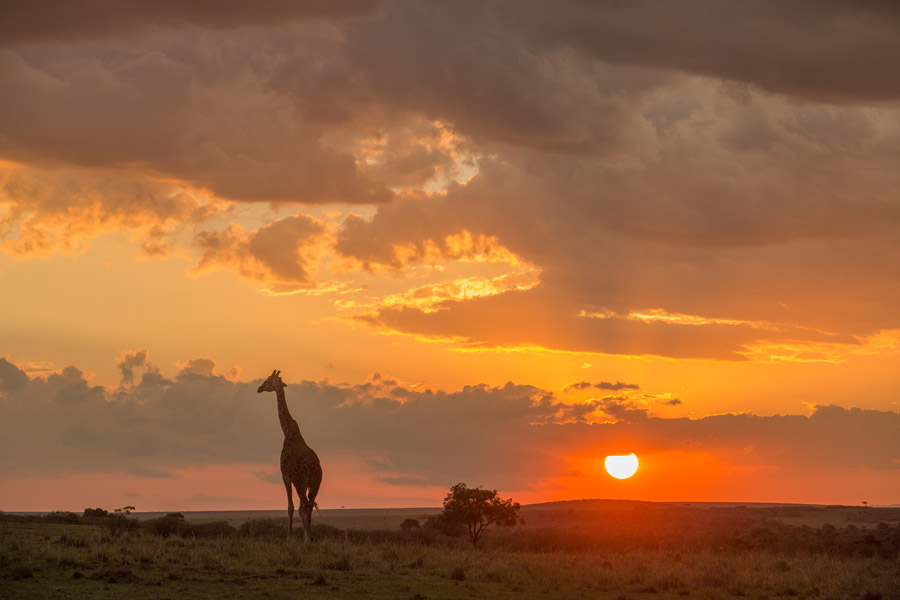 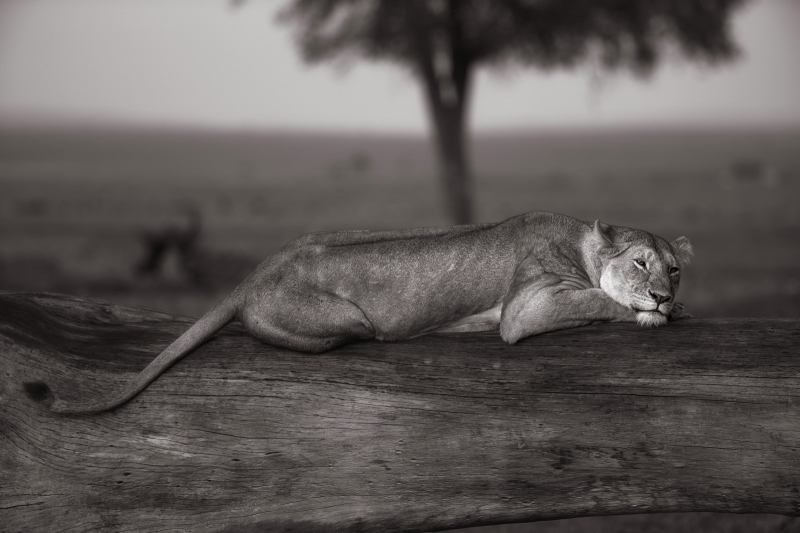 The bride Nina, is currently working on a book project about the pride within the world’s last wild lions, who live just outside the camp where the wedding took place. Since she has visited the camp so many times, she has close ties to the local Maasai community. 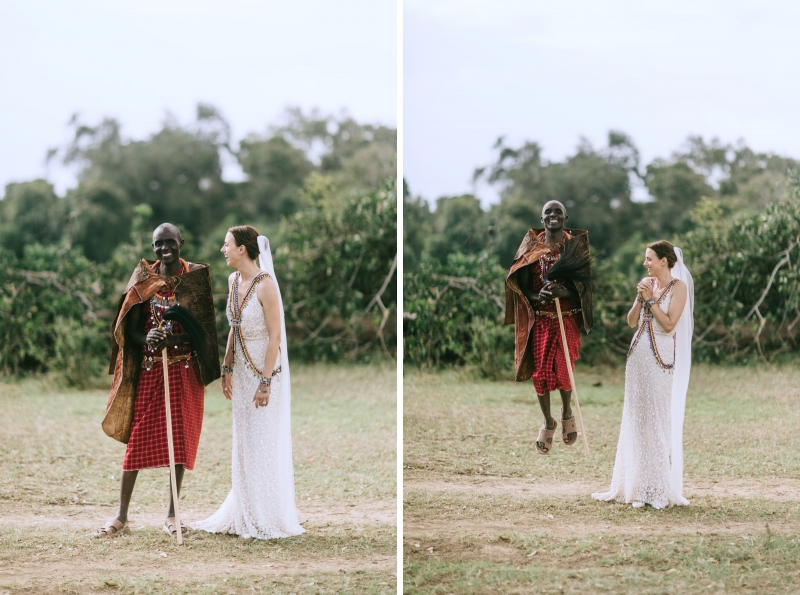 Peterson shares how he captured the wedding dress photo, with the two elephants perfectly framing it on both sides:

The wedding day started at sunrise with a game drive for all the guests and I brought a ridiculous amount of camera gear to capture the wildlife. After that the normal wedding day preparations started, the difference was of course the animals everywhere. I’m not a massive fan of shooting dress shots personally, I think the dress usually looks better with a bride IN it, than hanging from a window, but when I saw a herd of animals walk past just 80 yards or so away, I quickly grabbed the dress, kicked the tent furniture off the porch and managed to grab two quick frames at f/16 with the elephants in the background. I’m a sucker for symmetry, so I only had one shot. 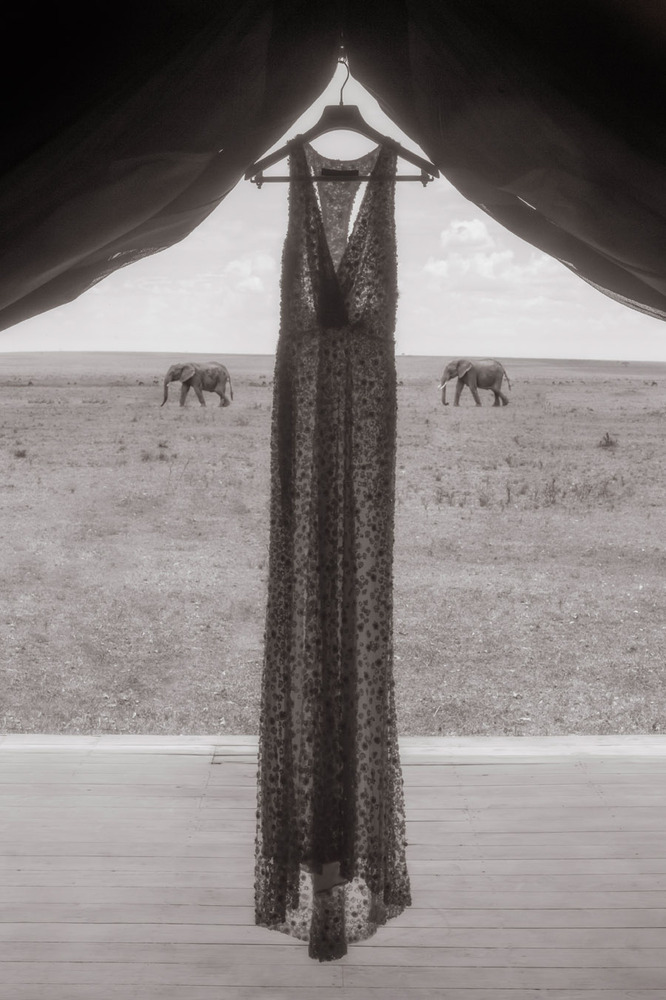 When Peterson and Nina spoke about the expectations of the wedding, Peterson joked saying, “I would like the setting sun with a brewing storm in the background. We both laughed and said, yeah that won’t happen.” Little did they know, they would be utterly surprised in the middle of the scorching hot savannah, as a storm was building on the horizon.

The storm ended up taking the essence of the wedding photos to a whole other level, intensifying the elements and scenery around them.

Because of the storm I managed to capture some of the most amazing ceremony shots of my career. With all the emotion of the wedding and the epicness of mother nature, I couldn’t help but start crying. I quietly hid behind my camera and kept shooting.

As the ceremony ended the sky turned pitch black, everyone ran towards the awaiting jeeps and rushed off, but Peterson still had to capture the bridal portraits at this time. With one minute to work with, Peterson told Nina and husband Sebastian to grab a Maasai blanket,and huddle under that. Peterson was able to capture a few frames before rain started pouring down, driving back to camp dodging lions, elephants, giraffes and wildebeests in the process. Peterson says, “It was easily one of the most amazing experience of my life.” 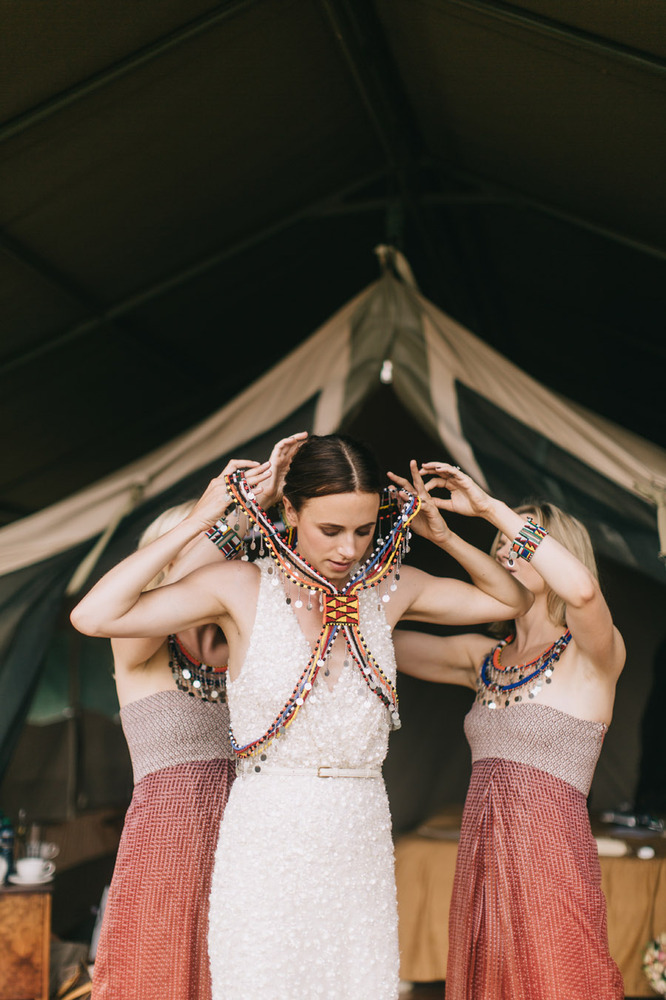 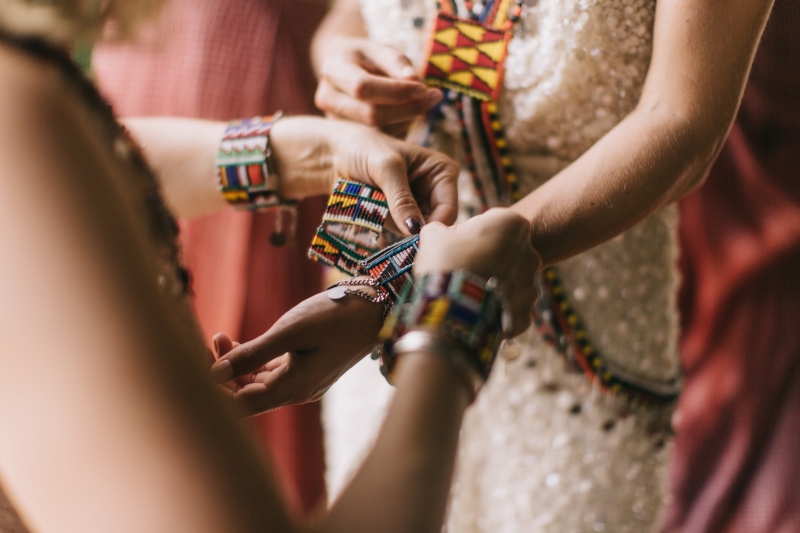 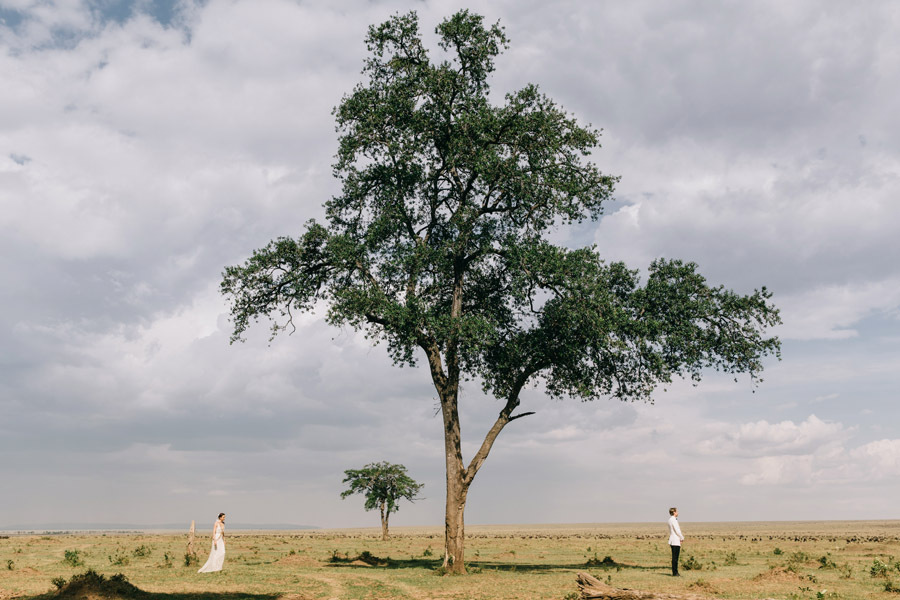 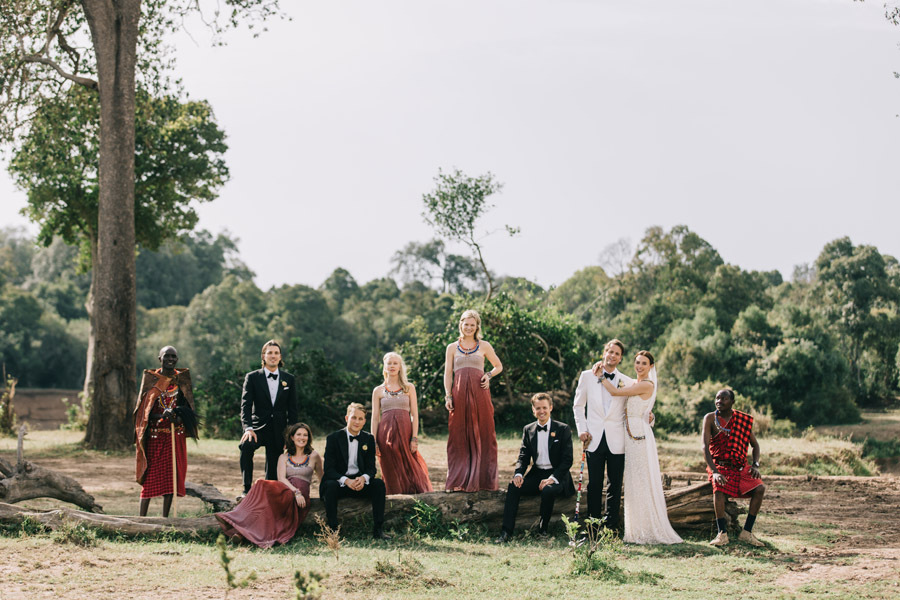 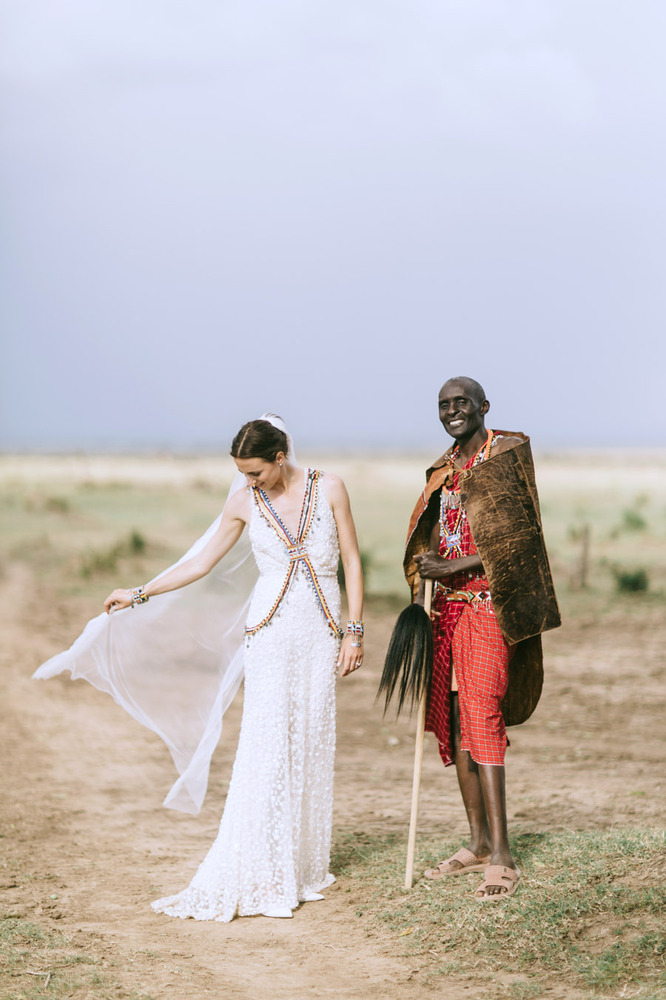 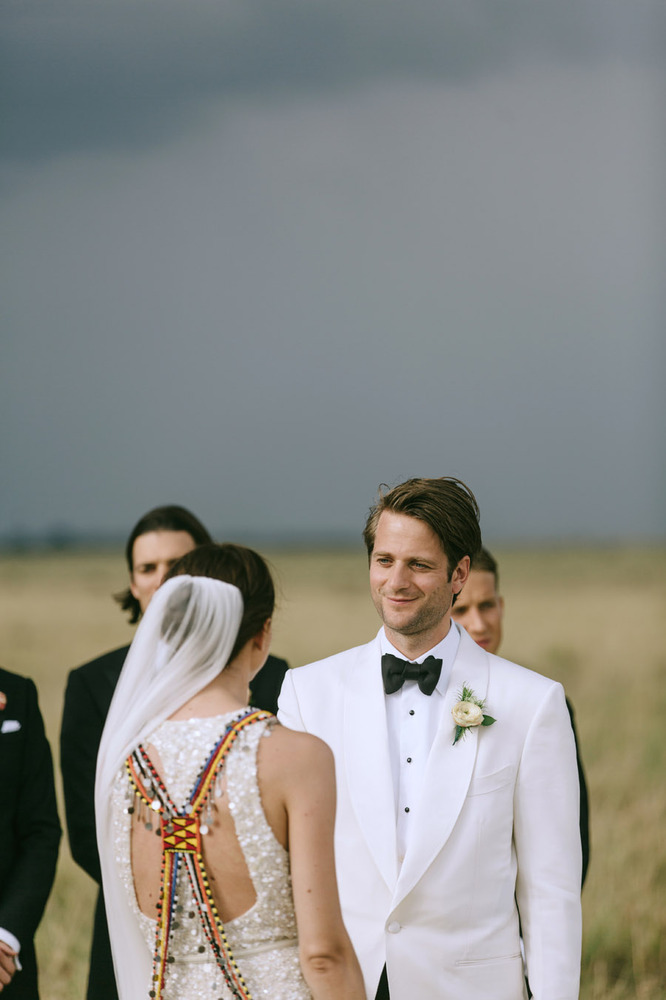 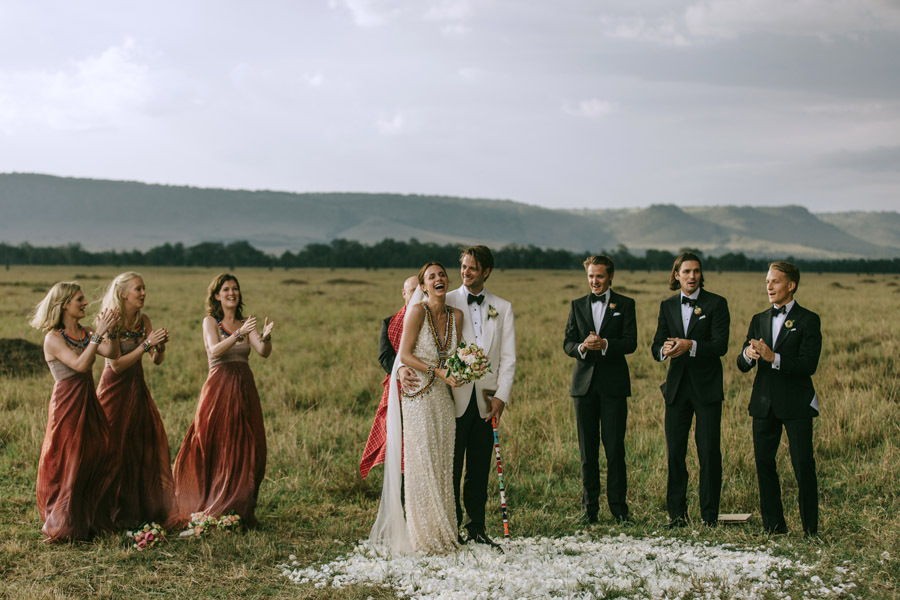 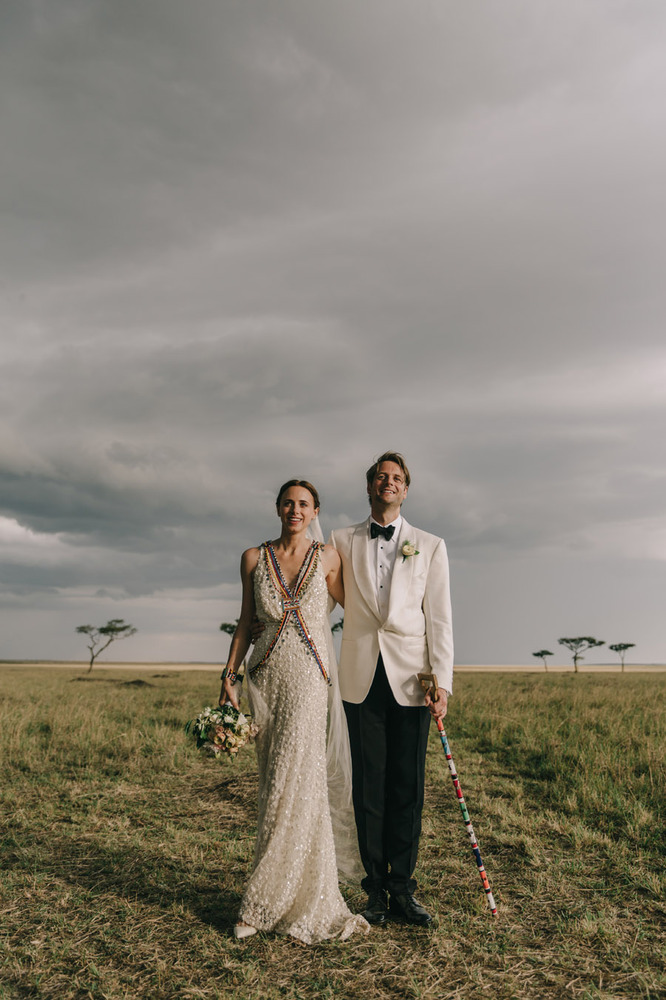 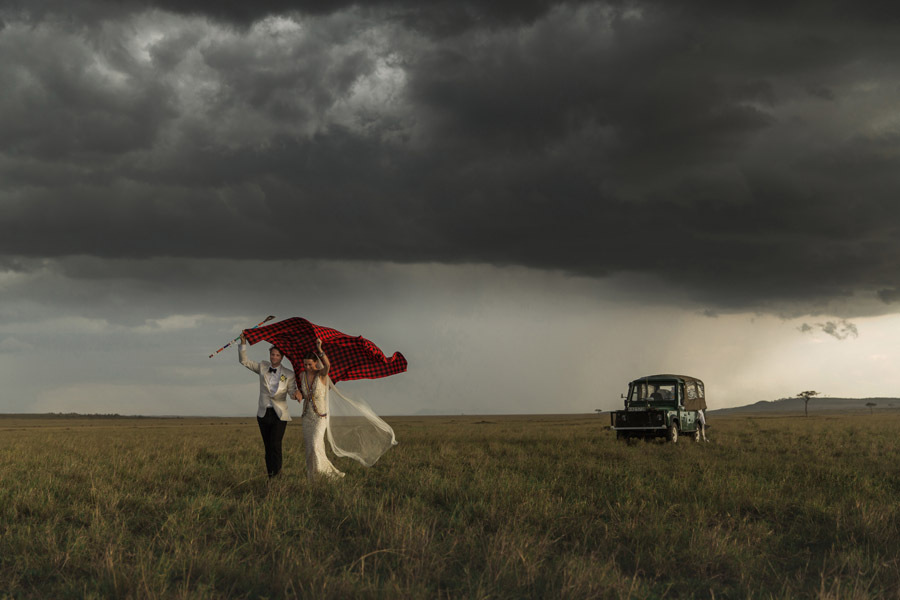 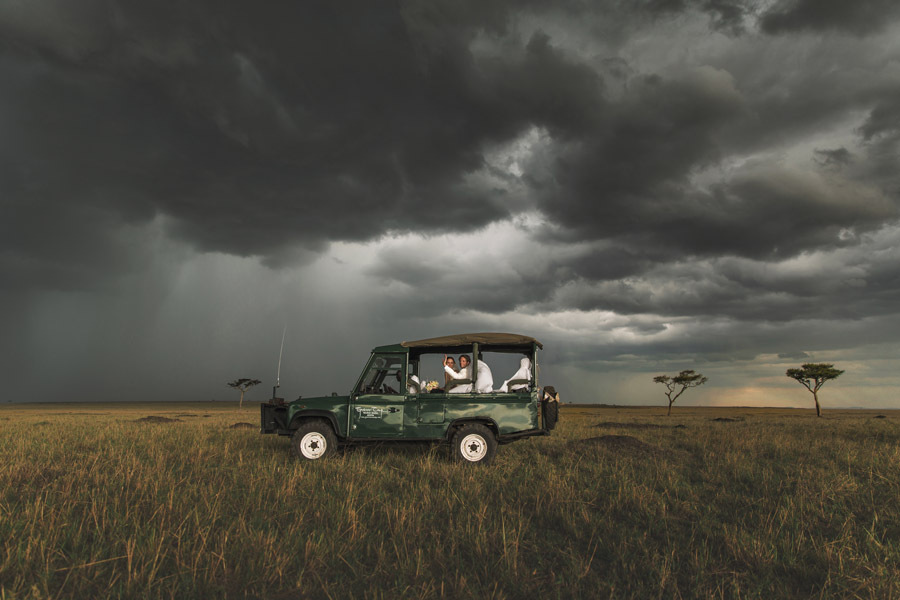 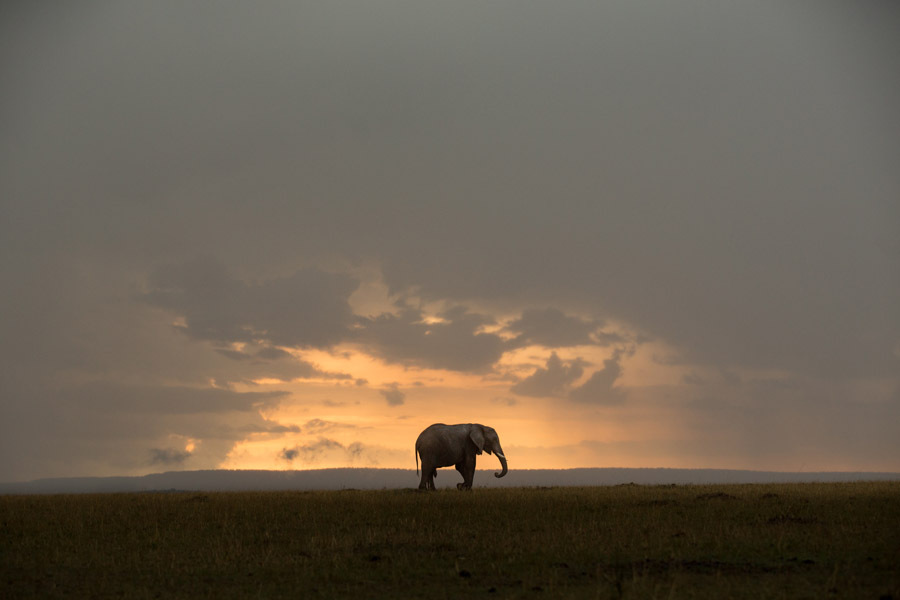 To see all the shots from the Kenya wedding, you can head over to Jonas Peterson’s official website. You can also follow him on Twitter (@JonasPeterson) or Facebook.com/JonasPetersonPhotography.

CREDITS: All photographs by Jonas Peterson are copyrighted and have been used with permission for SLR Lounge. Do not copy, modify or re-post this article or images without express permission from SLR Lounge and the artist.