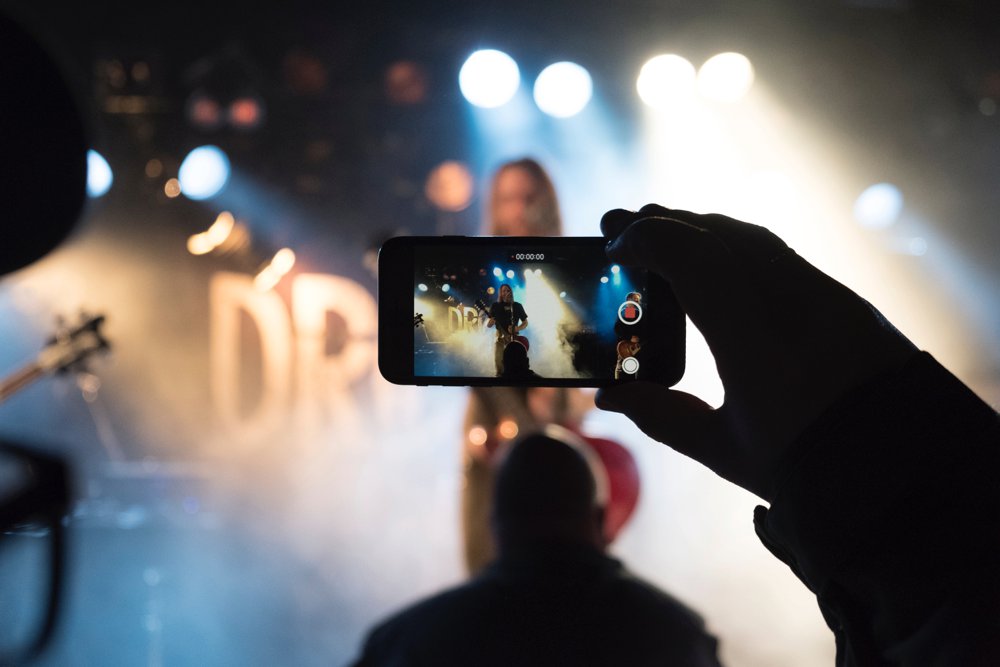 One of my biggest pet peeves is going to a concert and watching the whole thing through the screen of someone else’s smartphone. It’s distracting! And it takes away from the magic of what could be an amazing performance if YOU’D JUST PUT YOUR PHONE DOWN, MAN! The nerve of some people, am I right?

Well, turns out, I’m not the only one who feels this way. Steven Tyler, lead singer of the American rock band Aerosmith, also feels this way. Strongly, I might add. Recently, Steven got fed up with a fan while on stage at a concert in Springfield, MA, and told him to just “F@#$ing watch the show, man.”

FUCKING WATCH THE SHOW PEOPLE… OR I’LL #AEROPHONEVID YOU!

[Related Reading: Taking Pictures At Concerts Without A Professional Camera]

The Smartphones at Concerts Epidemic

Steven posted a video of the incident in Springfield on his Facebook page. In the video, the band has completely stopped playing while Steven calls out the fan for watching the show through his smartphone. He even asks if the fan plans on putting the video on his website, following with, “You don’t know? Then turn it off.” Honestly, I’m surprised he was able to keep his cool. But, then again Steven seems like a cool guy. A cool guy who’s dealt with rowdy fans for a majority of his career.

The comments left by fans on the video definitely vary. One fan went as far as to say, “I always take a few minutes of the show for memories, I paid for the ticket, it’s my decision, sorry Steven.” But there were still plenty of people who totally agreed where Steven was coming from. Heck, I agree, wholeheartedly! 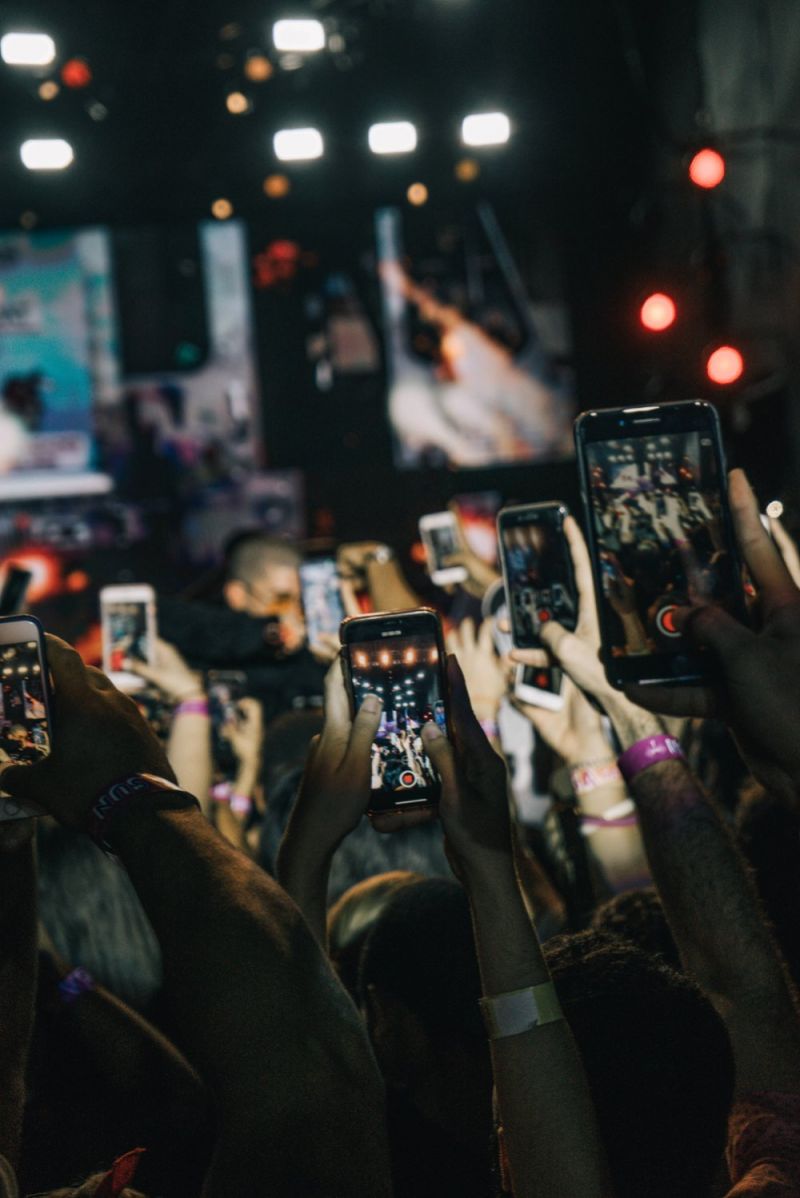 I Stand With Aerosmith

I just can’t wrap my head around people who pay for a ticket to a concert (and in Aerosmith’s case, probably not a cheap one) and spend the entire show with their arm up, disrupting blood circulation, and recording video of the concert. What are you going to do, go back and watch it later? Are you really? Do you think you’re going to perfectly capture the magic of that ripping guitar solo with that tiny little mic at the bottom of your phone? Have you seen the type of mics they use to professionally record those ripping solos in an actual studio? It’s not the same experience, man!

Sorry, that was a bit of a rant. But listen, if you want to watch the concert on a screen, then do us all a favor and just stay home. You’re blocking our view and we paid just as much for these tickets as you did. So next time, just be courteous. Learn to enjoy a live concert for what it is: a LIVE concert.

So stand up, move with the music, and just “F@#$ing watch the show, man.” I promise you won’t regret it.

The "Game" That Brought One Photographer Back to His Passion