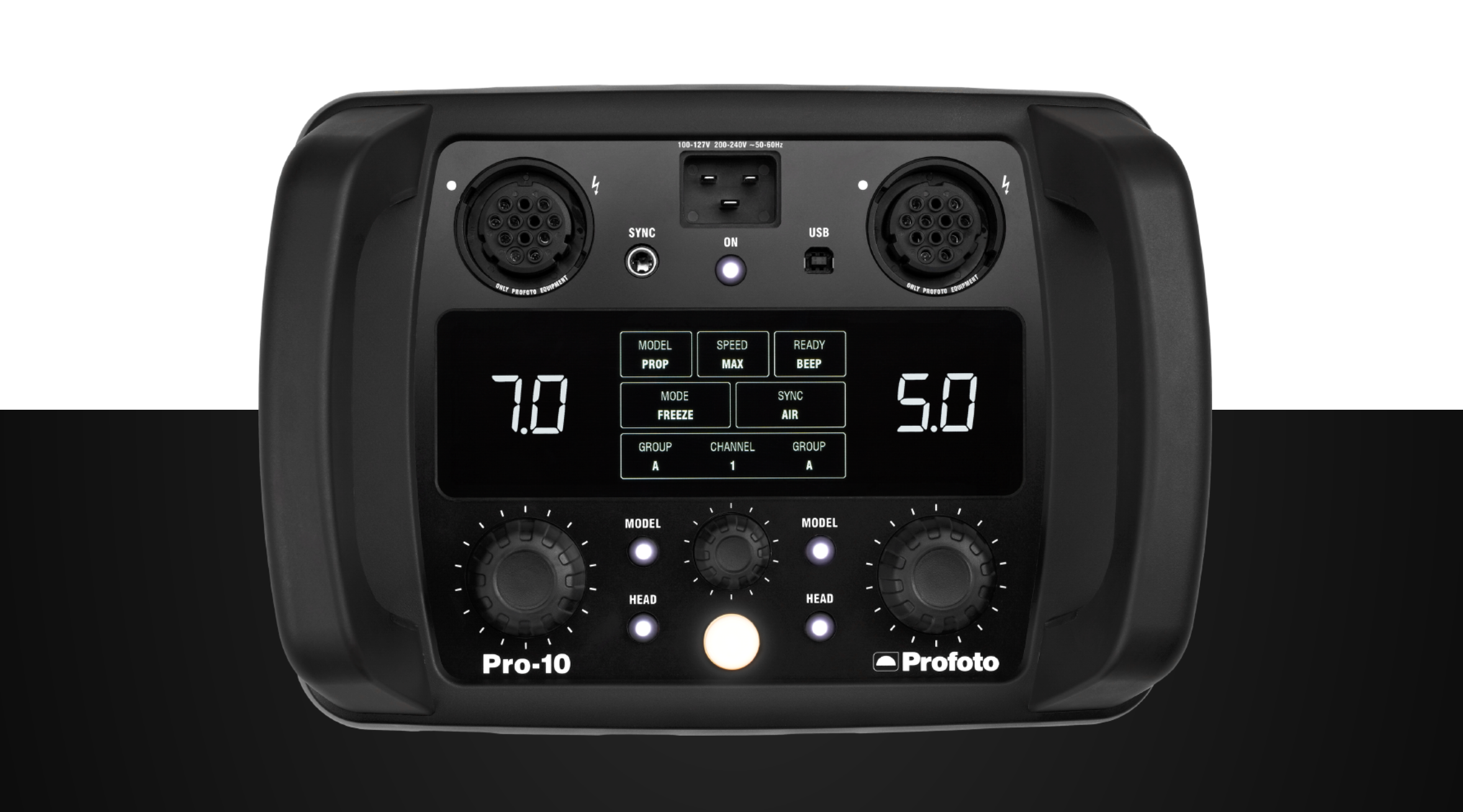 This week at Photokina Profoto announced the D-2 Monolight, claiming to have created the ‘World’s Fastest TTL Monolight’ surpassing the power of the B1 with the offering of a 1000Ws version. They’ve somehow managed to exceed their own standard with their latest release.

Introducing Profoto’s Pro-10, a beast of a full-studio strobe with a breathtaking flash duration of 1/80,000th of a second and a staggering 2400Ws of power. Designed for the most creative and ambitious photographers in the world, Profoto consistently delivers incredible light shaping tools and the Pro-10 does not disappoint. 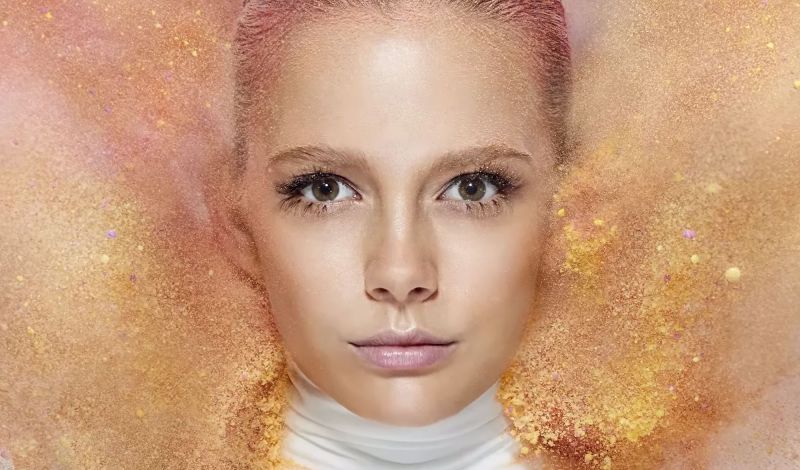 It puts the photographer in full control thanks to its intuitive design, bright display, and tactile controls. There are no creative boundaries when there’s no speed limit, and Profoto has done the seemingly impossible by redefining speed as a whole.

The perfect marriage of speed & power

Speed and power are both paramount for what you can do with a flash and Pro-10 sets a new benchmark for the combination of the two. It gives photographers groundbreaking speed with a recycle time of 0.02-0.7s while having a 2.4-2400Ws range of power.

The Pro-10 is ultimately crafted to handle all lighting challenges with its combination of TTL and Profoto’s patented High Speed Sync (HSS) Technology. It retails for a whopping $13,969 USD and is available for pre-order on B&H with an expected availability of October 25th.

[REWIND: COMPARING THE FUJIFILM GFX 50S TO THE HASSELBLAD X1D | AT FIRST GLANCE]