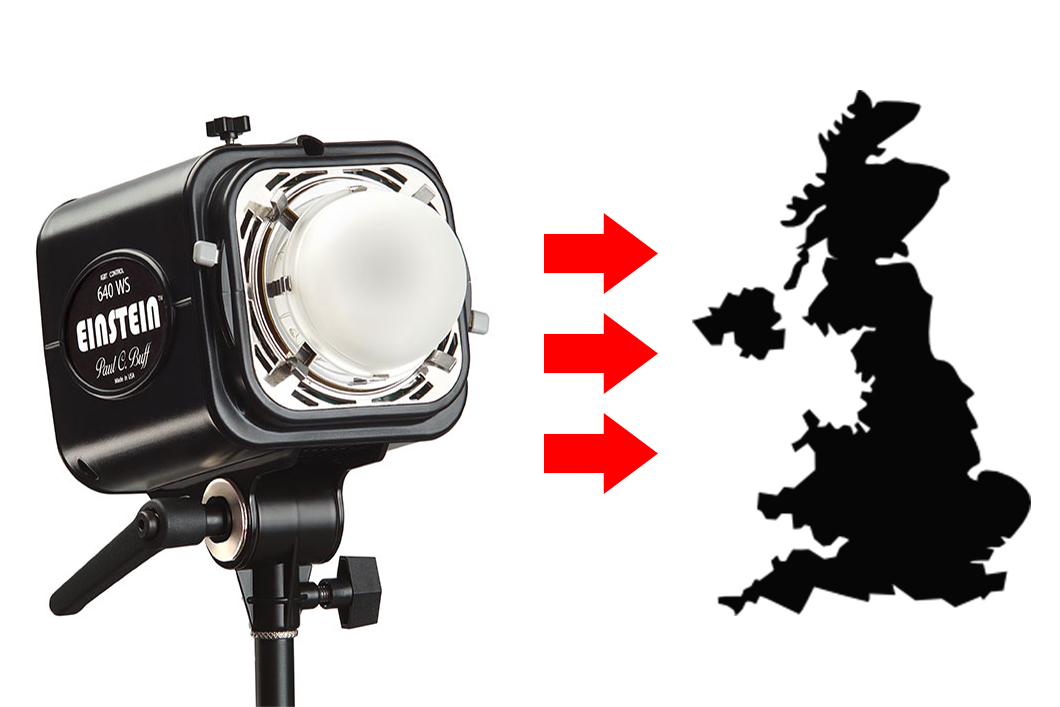 I always wondered why on earth someone would pay tens of thousands for “the best” lighting out there when the same could be accomplished with equipment that cost far less. That is until I began realizing why I wanted/needed that kit. For particular types of photography, your lights need to do some fairly uncommon things; things, which, until relatively recently, only very expensive lights could do; think Broncolor and Profoto power packs.

Why Did I Choose To Import Paul C Buff Einsteins?

As a product photographer, I demand the maximum in stability from my lights. I’m talking about color and power. I focus stack almost all of my photos using a program called Helicon Focus, and if shots vary in color and power from shot to shot (especially power), then the stack will not work. In addition to consistency, I need lights which have a wide power range, can be adjusted in 1/10th stop increments, and have a fast flash duration. Finding lights which can do all of these things is not as easy as you might think. Most lights will do some but not all, and sadly I need every one of those features.

Side Note – You can purchase Helicon Focus with a 20% discount here.

One of the key features for specialist types of photography which involve freezing motion is flash duration. If that concept is new to you, then check out this video from Lighting 101 which explains it perfectly. (Off topic slightly, I’d also recommend Lighting 101 to those that have not already seen it. It’s a great resource). Generally speaking, lights which have a flash duration fast enough to freeze motion, anything from 1/2000 – 1/9000 t.01 (depending on the movement), are very expensive. 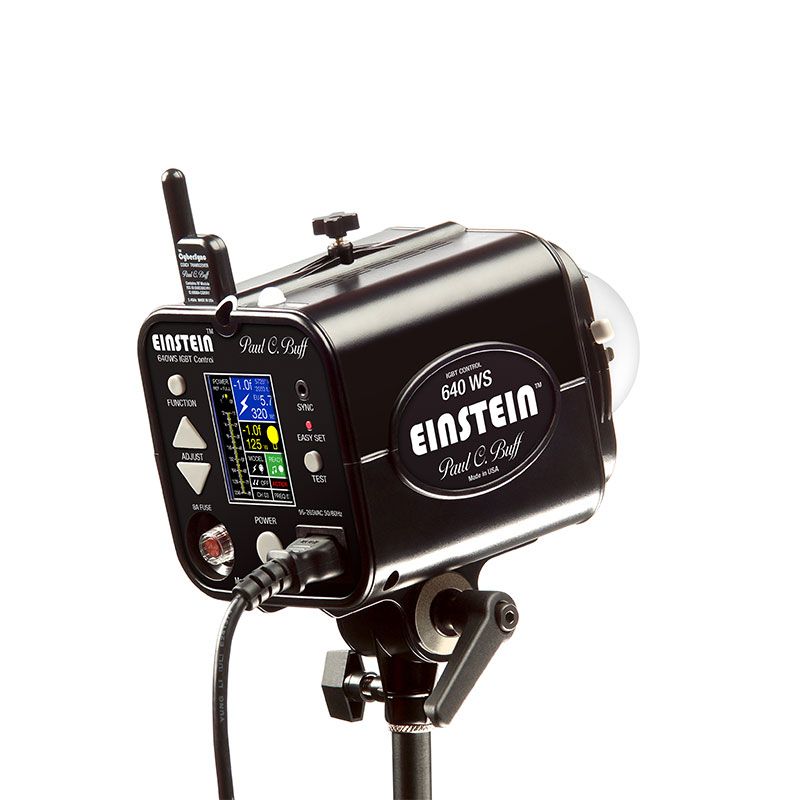 Why Einsteins and not other available lights?

So now you know the features needed, why did I import Einsteins? The simple answer is that no light available in the UK has all of the features I mentioned above at a price point I could afford. I’m sure some of you are stretching your fingers about to write a comment concerning either the Phottix Indra or Godox AD600 (AKA Adorama Xplor) flashes, and Both are great choices, but neither allow control of the lights in 1/10th stop increments. There’s also the Broncolor Siros S series but they are a little too expensive. Oh, and I almost forgot the Godox QT600 II…I bought them and returned them, the color consistency is atrocious. So really, the Einstein’s were the only choice. That may have changed but I’ll get to that later. 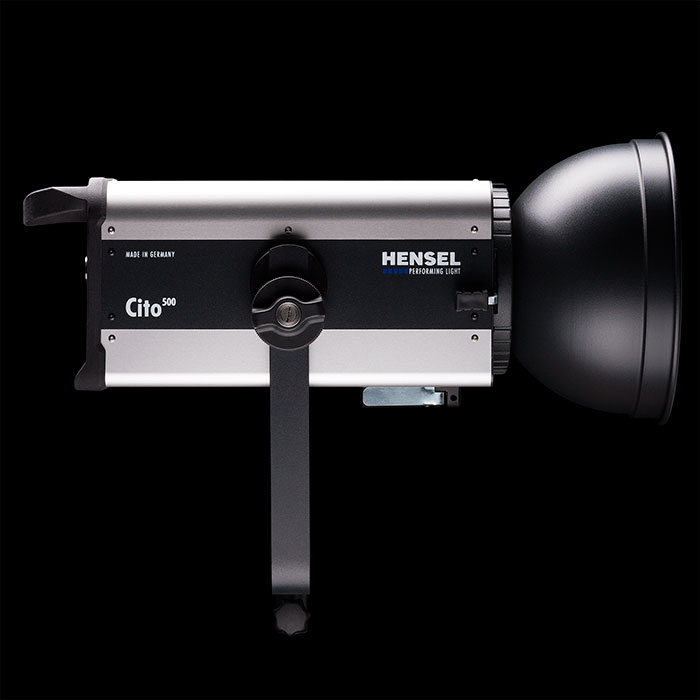 How I did it

As anyone outside the US will know, Paul C Buff do not sell their lights internationally. However, if you would like to purchase them, you can. It’s a rather annoying and elongated process but it’s doable. A very important fact to note, however, is that you are liable to pay any return postage costs should they be necessary, like repairs, for example. As there was no other alternative, this was a risk I had to take. 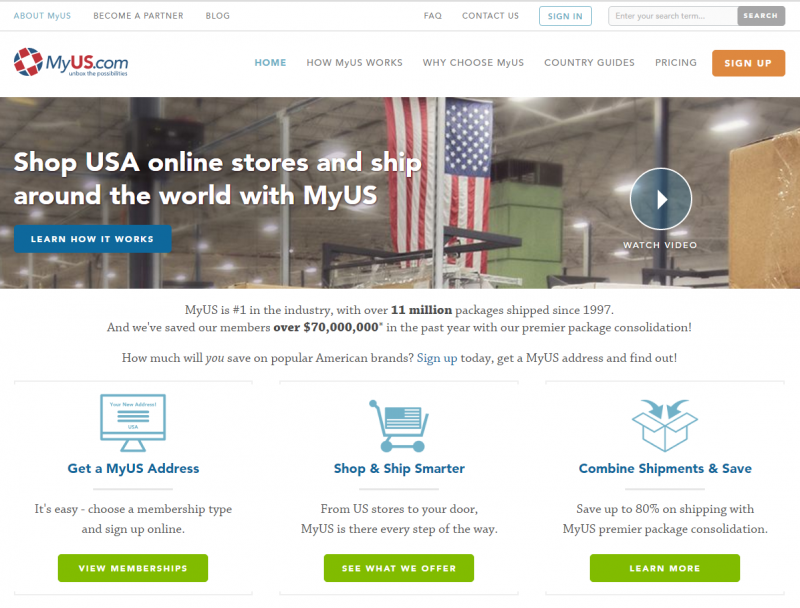 To get the lights shipped to the UK, or any other country for that matter, you’ll need to wire transfer the funds to Paul C Buff. Having done so, an order will be generated and sent to something called a freight forwarder; I used a company called MyUS. The job of this company is to provide you with a US address for the goods to be sent to. Once received undamaged, the job of Paul C Buff is done and any issues from there on are your responsibility. You’ll have to pay for the postage to your country and any import fees your country applies. In total, it cost me £1530 for the order (3 lights, cyber commander trigger system and spares), £120 for postage to the UK, and £340 for import fees. The grand total came to £1990 or $2583.49 USD. 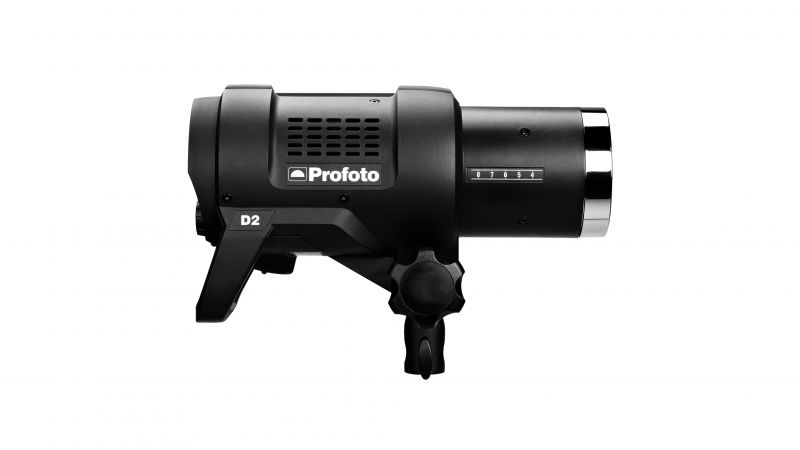 Million Dollar Question, Would I do It Again And Should You?

The short answer to this question is, yes. I needed the lights and, at the time, there was nothing comparable. The color and power consistency is wonderful and I’m sure I’ll be able to use these lights for years to come. However, in just the last few days some alternatives have been released which throw a new angle on this.

The keen eyed amongst you will have noticed two images in this article which show lights that are certainly not Einstein’s. They are the soon to be released Profoto D2 and Hensel Cito. Both lights appear to fit my criteria and potentially yours if you demand the same features. The Profoto is on the expensive side and will probably be out of reach for many. The Hensel, on the other hand, might come in a little bit cheaper and could represent the best value (considering build quality etc.). Neither light has been released yet and hence there are no tests to reference but if you can wait, I would certainly advise doing so.

Have you seen all the amazing premium content the SLR Lounge team have been putting out recently? If not, head over to the SLR Lounge Store and take a look, there’s something for everyone; click here.