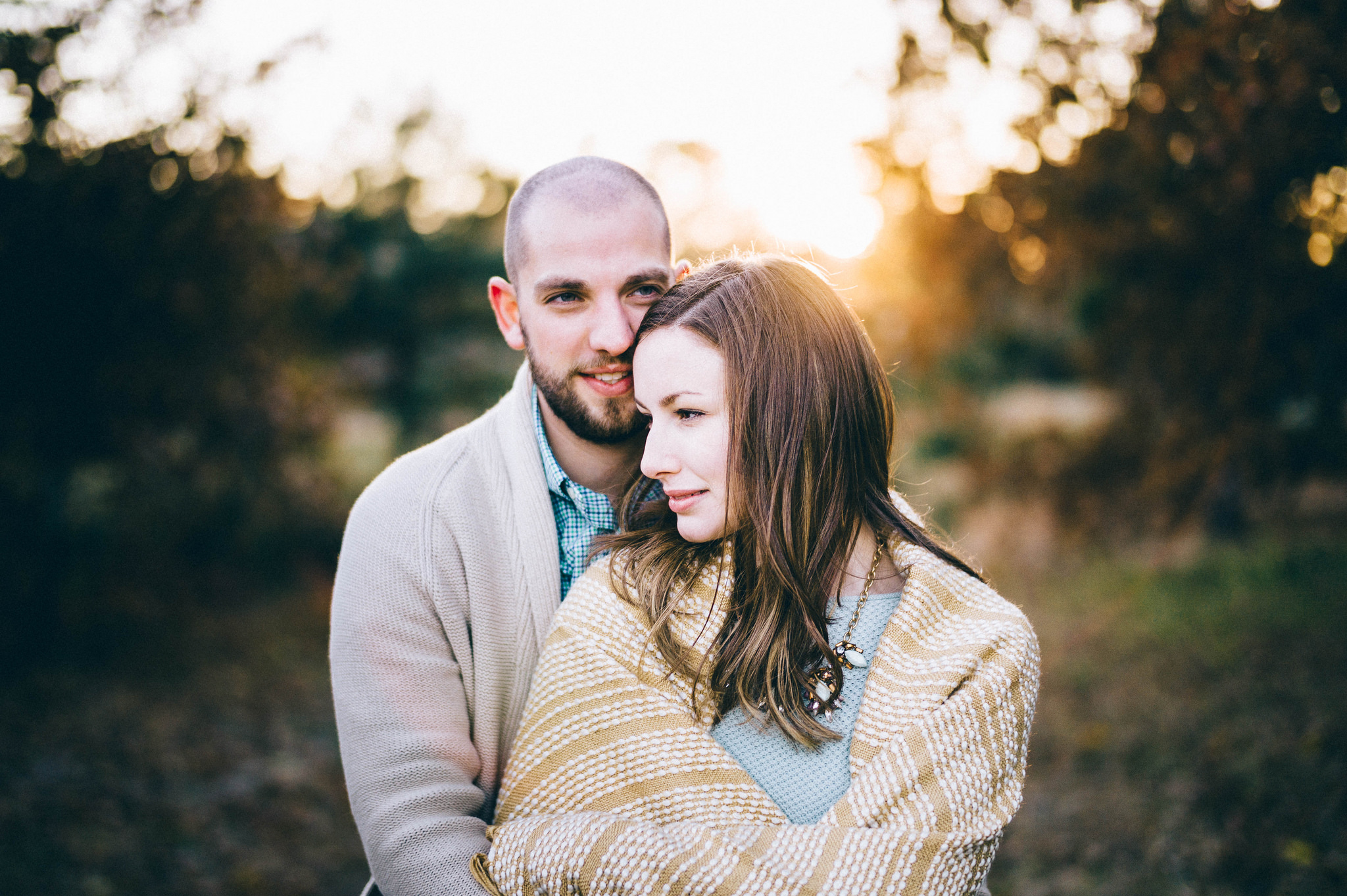 Using a Sony A7II With Leica Glass | Can It Produce That Famous Leica Magic? 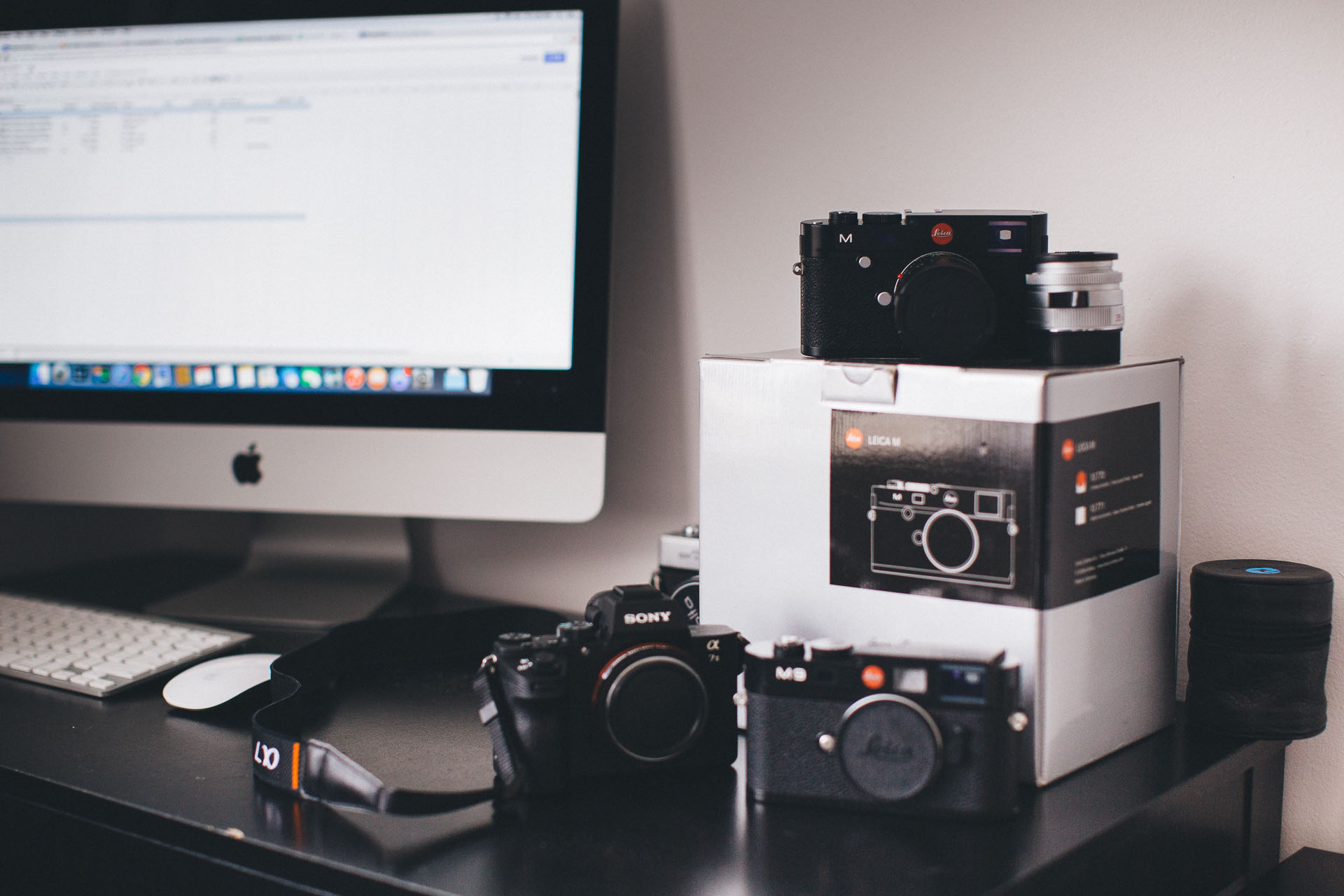 In 2004, American psychologist Barry Schwartz wrote a book called the Paradox Of Choice. Part of Schwartz’s thesis was based on what he called voluntary simplicity. Its core idea is that we have too many choices, too many decisions, too little time to do what is really important. I personally can’t think of a better choice of words to describe the problem that many of us as photographers are faced with today. We live in a very interesting and exciting time as photographers, with more choices than ever when it comes to gear. Not only by what is being currently offered by the big name manufacturers that have been around for a while, but new contenders in the technology race offering more than capable options for both the amateur and professional photographer.

Mirrorless options by Fuji, Olympus, and Sony have pretty much crashed the Nikon and Canon party that had been going on for way too long. It’s been exciting to watch, but at the same time, it’s become a little overwhelming. There seems to be a new camera model released by someone every few months, each with only slight improvements over the one it replaced.

Over the past couple of years, with improvements in not only sensor size, but lens options, image quality, auto-focus, and EVF, mirrorless options have made it clear that the DSLR is not the only option for the working professional anymore. What was once viewed as the mark of a professional has quickly become the mark of a traveling tourist. Photographers looking for a professional option have now realized that there are lighter and smaller digital bodies that offer newer technology with just as good, if not better, image quality.

To complicate things even more, the ability to use 3rd party lenses on these mirrorless bodies with the use of adapters has quickly become a popular choice. A number of different adapters on the market have made it possible to use pretty much any manufacturer’s lenses on any mirrorless bodies. One popular combination that I want to particularly focus on is the use of Leica lenses on Sony bodies.

The emergence of mirrorless cameras has also brought attention to the Leica rangefinder system that was once viewed by the working professional as a luxury camera system. With the ability to use 3rd party lenses now on the smaller mirrorless bodies, Leica lenses have become a popular choice. Arguably the best lenses on the market, Leica M lenses are known for having superior optical performance as well as a special kind of image-recording quality that is often compared with the three-dimensional rendition of a larger format.

With Sony being the only full-frame option on the market, many photographers looked at the A7 series as a great option for Leica glass. Being that the Leica M rangefinders generally run over $5k new, the price tag of the Sony being under $2k was a very inviting option for those looking to add Leica glass to their shooting arsenal without breaking the bank.

Prior to the Sony A7 series mirrorless bodies, which sport full frame sensors, Leica M lenses were really only an option to those who could afford the high cost of the Leica M system. Using them on a smaller sensor mirrorless body wouldn’t be taking full advantage of the optics. Leica lenses are designed or “coded” to work hand in hand with Leica M rangefinder bodies, correcting issues such as vignetting and ultimately creating a relationship between each lens and the camera firmware. This relationship between Leica lenses and the M camera bodies has led many to question whether or not you can obtain the same optical performance and image quality on a Sony A7 series body.

Obviously, the images from a Leica M body are going to look different from those produced by a Sony A7 series body; the sensors are very different, especially with the Leica M9. But, is there something special that is ultimately lost when shooting Leica glass on Sony bodies? That is a question I saw all over the message boards and photography sites, and it’s one that I was personally interested in ever since Sony announced their latest model the A7II with its image stabilization.

Having invested in the Leica M system close to a year ago, I will admit that I had my doubts. Prior to buying my M9 and a couple Leica M lenses, I had read about the so called Leica “Magic” or “Mystique,” and the unique look that the images had. The best way for me to explain it is to quote a scene from the movie Point Break, when Bodhi described the 50-year storm. “Its real. It’s absolutely real.” Could the much cheaper Sony mirrorless A7 series come close? Well, here’s what I found after a couple months of real world testing and comparing the two systems head to head.

I currently own the Leica M9, a camera I chose to purchase after shooting the newer M240 for a couple months. To keep this short and not get into all the technical differences, both are full frame digital cameras, the M9 sporting an 18MP CCD sensor made by Kodak and the M240 a 24MP CMOS sensor. I chose the M9 because I felt that it had more of a unique look to its images, a look very similar to that of Medium Format film cameras. There are many Leica shooters that have stuck with the M9 like myself, and others that love the newer M240, which also offers Live View, an EVF, and video capabilities.

Since not everyone feels the same way as I do, I borrowed an M240 from Leica for the testing, and used both bodies with the very popular Leica M 35mm Summicron F/2 and the 50mm Summilux F/1.4 ASPH lenses. I also borrowed a Sony A7S and the newer A7II along with the Voigtlander Close Focus Adapter which many Sony shooters seem to love. I chose these two because they seemed to be the two most popular of the Sony line-up, the two I was most interested in testing, and testing any more than four cameras would be a nightmare.

Can the Sony A7II give you the same quality results as the M9 or M240 with Leica glass? The simple answer, yes it can. Obviously from the shots that I got in the Vegas desert, you can see the quality is there. I couldn’t have been happier with how it performed and how the images came out. I have never once looked at those images and thought that the Leica body could have done a better job. If anything, the Live View of the A7II helped me control the flare from the Leica M 50mm Summilux, and I was able to very carefully use it in an artistic way. Yes, the M240 has Live View, but it’s nowhere near as good as it is on the Sony. What I did notice from that shoot was that the images weren’t quite as tack sharp as what I was used to seeing with my Leica M9.

If you have never shot a Leica and aren’t interested in shooting with a rangefinder camera, you can stop reading now. If you are interested in the more complex answer to the question above, the Leica body and lens combo does have a slight advantage in image quality, very slight. You lose a little bit of that unique 3D look. When comparing images side by side, at identical settings, the Sony images look a tad bit flat where you can see more subject separation and 3D look with the Leica images. I’m talking slight, but it’s there. I’ve been shooting both systems for the past few months now and the Sony continues to produce beautiful images with Leica glass, but I always see that slight difference in images quality when I go back to the Leica M9.

There is an asterix to that slight advantage though. That my friends, is the fact that the Leica bodies lose that “Magic” when shooting conditions aren’t ideal, and that is where the Sony shines. This is where it gets tricky, and where I will wrap this article up. The Leica M9 can produce beautiful stunning images with a unique and 3D look that Sony can only come close to producing, BUT the M9 can’t shoot above ISO800 without getting extremely noisy. Overall, the M9 is a very limited camera, especially for a wedding photographer like myself. The Leica M9 is a completely different camera, and is made to be simple. It has no Live View or a lot of the other new technology of the A7II, like the extremely impressive image stabilization.

It simply comes down to what is most important to you as a photographer. For street photographers, the Leica M9 is all you will ever need. For a portrait or wedding photographer, its limitations most likely will outweigh its amazing image quality in good light. I use my cameras as tools, and the M9 along with Leica glass gives me images like no other digital system I have shot when lighting conditions are good. I have other tools for when it gets a little darker and the ISO needs to be bumped up.

I bought the Sony A7II to use as the perfect combo with my M9. I now have the capability to use my Leica glass on a body and sensor that gives me pretty close imagery to that of my Leica body, in any shooting conditions and with image stabilization. Overall, the Sony A7II is the better camera and is capable of doing a lot more. Can it give the same unique “Leica Magic” as the M9 when lighting conditions are good? It comes pretty darn close, but I personally don’t think that it does.

Now that I own both, the question has been asked several times of which I would keep if I had to sell one or the other. The ability to create unique looking images that have a very distinct sharpness to them and 3D look like that of medium format film is the most important thing to me. Since I have other camera bodies like my Nikon and Canon DSLRs for all different shooting conditions, I would keep the M9. The M9 offers a completely different shooting experience being that it’s a rangefinder, an experience that I love.

If you have a Sony and want the best possible glass, Leica is where it’s at. As I stated in the opening paragraph, there are so many choices out there right now and Zeiss glass is another excellent choice at a cheaper price. We live in a time where deciding on what to shoot can distract us from what is ultimately important, and that’s shooting. Pick a system that you like and go with it, forget about the rest and be a photographer.