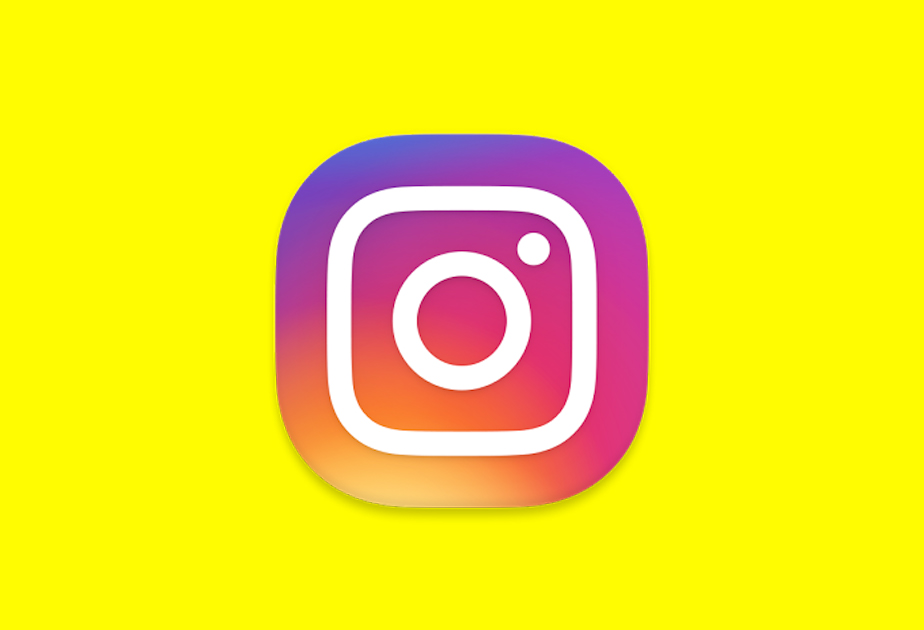 On the day of Snapchat’s IPO we saw it trading at $24 a share, which increased its initial evaluation of $24 billion to $33 billion with a capital ‘B’, making it the biggest social media IPO since Twitter. And if you read the fine print, like Twitter, the company pretty much flat out said they may never be profitable. Even with that said, the projected revenue for Q1 was a modest $158 million, and yet Snap still fell short.

When that news hit Snapchat’s stock plummeted more than 20% and returned the share price to just about $17. That doesn’t look good on its own, but then within the same month Instagram not only showed their stories consumption was 20% more than Snapchat (effectively beating them at their own game), but it added new features and, perhaps most notably, has now killed off two of the major bot services. All together that makes Snap look like the platform to ignore. 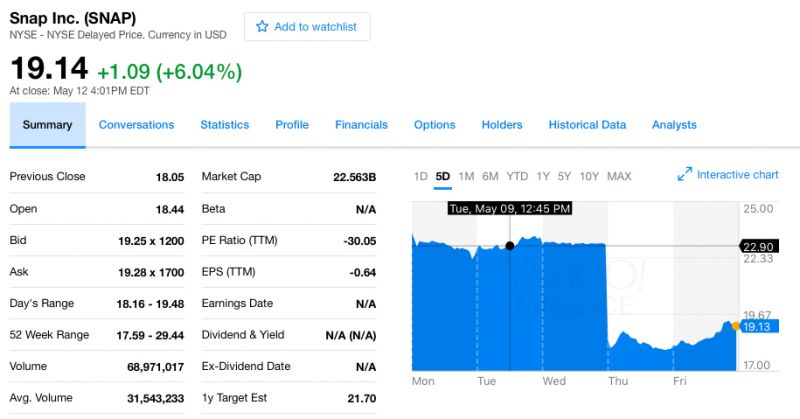 There has been no shortage of damning articles and press about Instagram’s perceived inauthenticity both in terms of the lifestyles portrayed but more insidiously in terms of the actual social element. There is a recurring sentiment out there that suggests Instagram is really run by bots and no engagement is actually authentic and organic. Those doubts of credibility are critical for Instagram to address because they bring into question the legitimacy of the platform, and they did. Not even a month ago, Instagress, one of the two major bot services, was effectively shut down by Instagram and this week went the other, Mass Planner.

If you’re on IG but never heard of Mass Planner you’re likely a casual user and you’ve still likely been touched by it. These bot systems were essentially systems in place to act as you in terms of engaging on your behalf and thus helping to grow your following even as you slept, ate, and did all the things in life you wouldn’t dare post to IG. 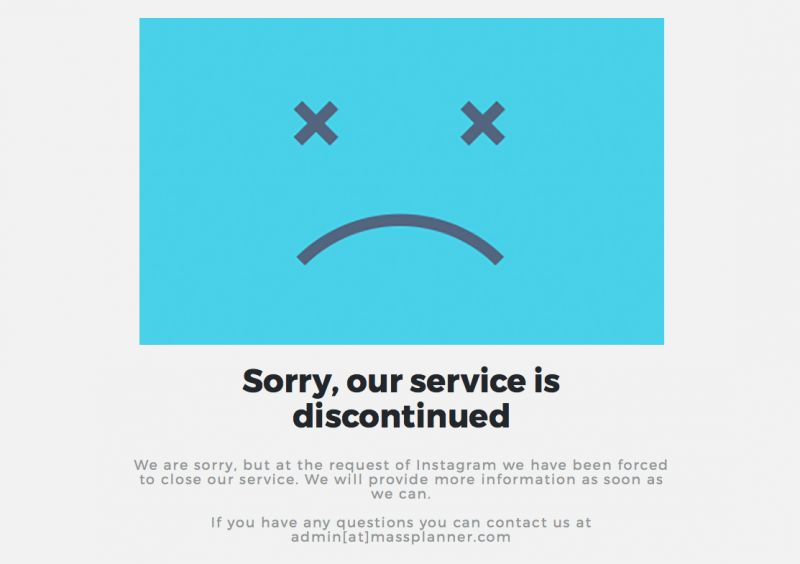 [RELATED: Instagram Just Became Its Most Relevant For Photographers & They Can’t See It]

“But what does it all mean, Basil?” and why should I care?

Well, when the bots aren’t out to play and engage you’ll likely see a dip in your engagement, but embrace it, because all the engagement in the world means naught if it’s all nonsense, and the days of brands not realizing this is over. So, similarly to when IG rolled out its algorithmic feed, the actual content is going to mean more that ever. Remember that Insta’s co-founder Kevin Systrom has said 70% of posts go unseen in any given feed, and the whole point of the algorithm is to make sure the 30% you see is the 30% you really don’t want to miss. Well, that algorithm will respond to people’s actual behavior now and now simply the metastasizing behavior of a bot. That means that those of you who are continuously putting out solid content will again have the advantage.

As for Snapchat? If you’re doing well on it already then keep at it, but it’s not hard to think that Snap will be evolving and frankly I wouldn’t be surprised to see Snapchat snapped up eventually by a Disney or some company like it who has a massive amount of licensed content. For photographers right now it’s hard to think your time wouldn’t be better spent on IG.