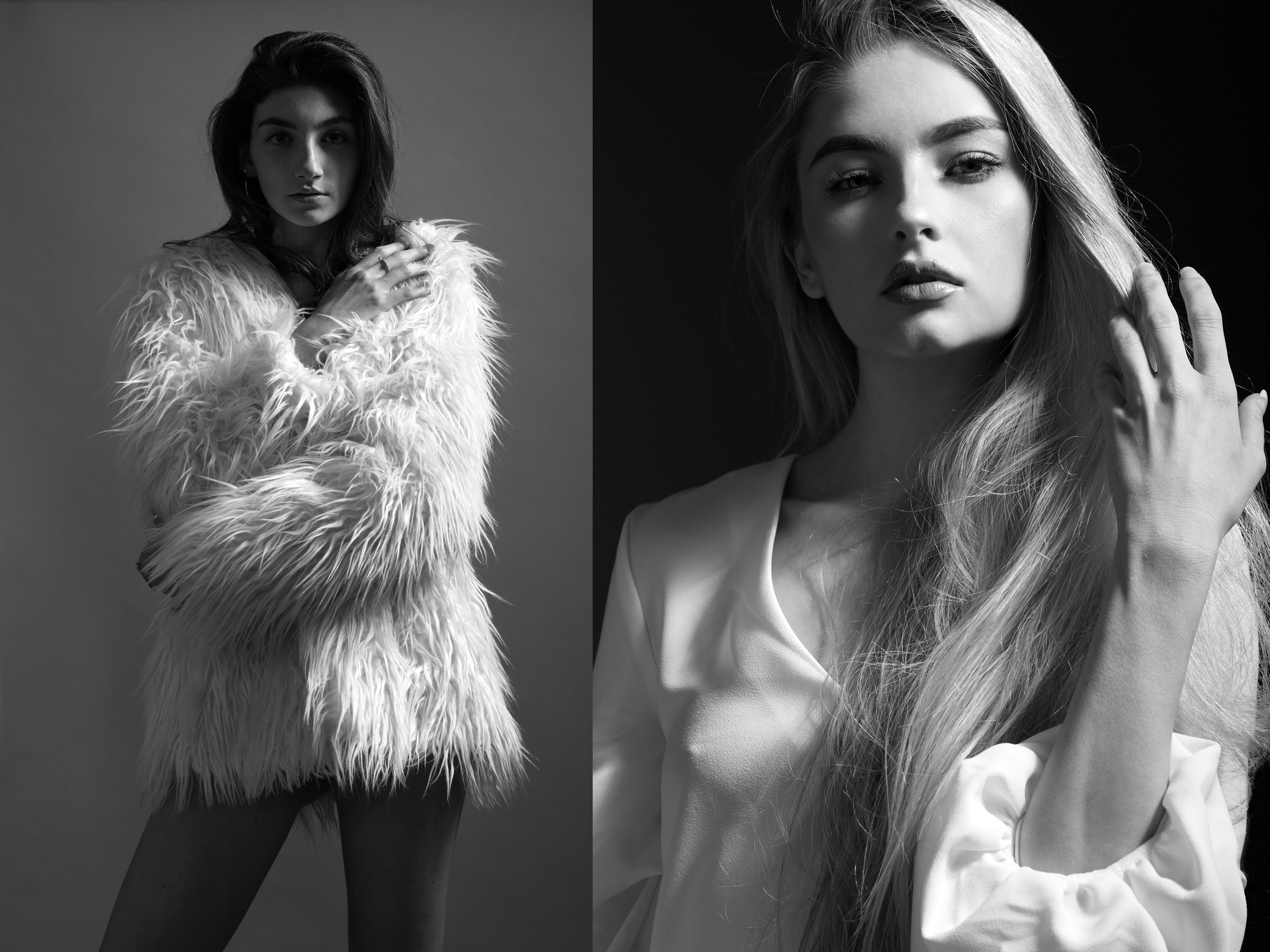 Simple And Dramatic One Light Fashion Setup | How I Shot It

A soft and even light source is a go-to setup in the studio because it is as flattering as it is forgiving and it works for nearly every subject, especially women. Dramatic hard light is often reserved for photographing men as its unforgiving nature is not suited for every subject.

This tends to be the first rule that is taught to photographers when embarking upon studio lighting for the first time. Rules are meant to be broken and it is this rebellious streak found in many of us that makes the idea of fashion so enticing.

Although hard light comes with its fair share of challenges, it can easily be used to highlight and accentuate a woman’s features. A simple one light setup with the proper modifier is all that you need to add drama and create a moody fashion portrait. 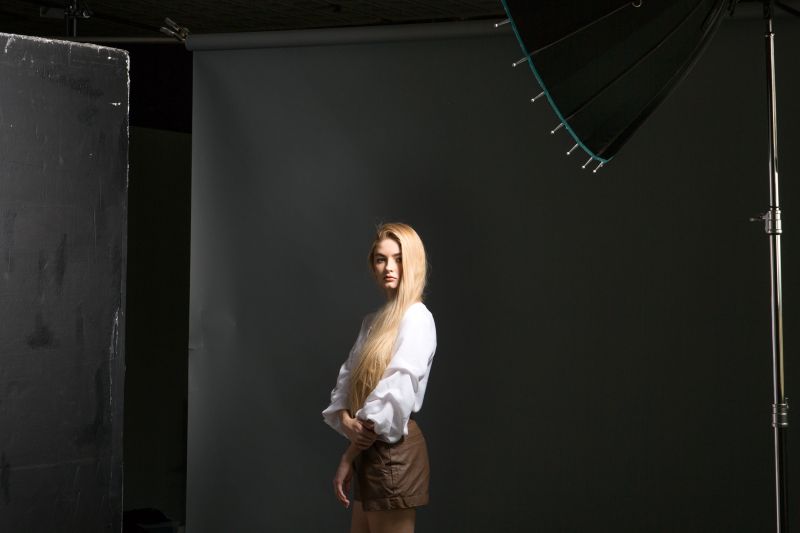 Using the idea that the drama exists within the shadows, a single Broncolor Siros L was placed several feet to the right of and several inches in front of the model in a side light position.

The Broncolor Para 88 was placed close to the light in a mostly focused position for extra contrast and angled down at an approximate 45 degree angle. Black poster board was placed on the floor and a black v-flat was placed on the left to absorb as much reflected light as possible.

The following image was captured with the exact same lighting setup in a garage sans the pasteboard and v-flat. The Para 88 was also exchanged for the collapsible beauty dish and produced a very similar quality light. The reflective surfaces of the garage noticeably filled in the gray background and created an overall softer look.

When working with harsh light it is important that the model has good skin as well as features that are complimented with the added contrast and shadows. When styling, be sure to pick clothing with texture as well as fabrics that photograph well in this setup to play up the overall mood.

Choosing whether or not to absorb the ambient light is a personal choice and I’d recommend experimenting with both to see what you like. Although harsh light can be challenging to work with, its simplicity adds drama that can be used to create beautiful and moody portraits of both men and women.

Lighting Tips | How To Apply Gels To Your Lighting Modifiers