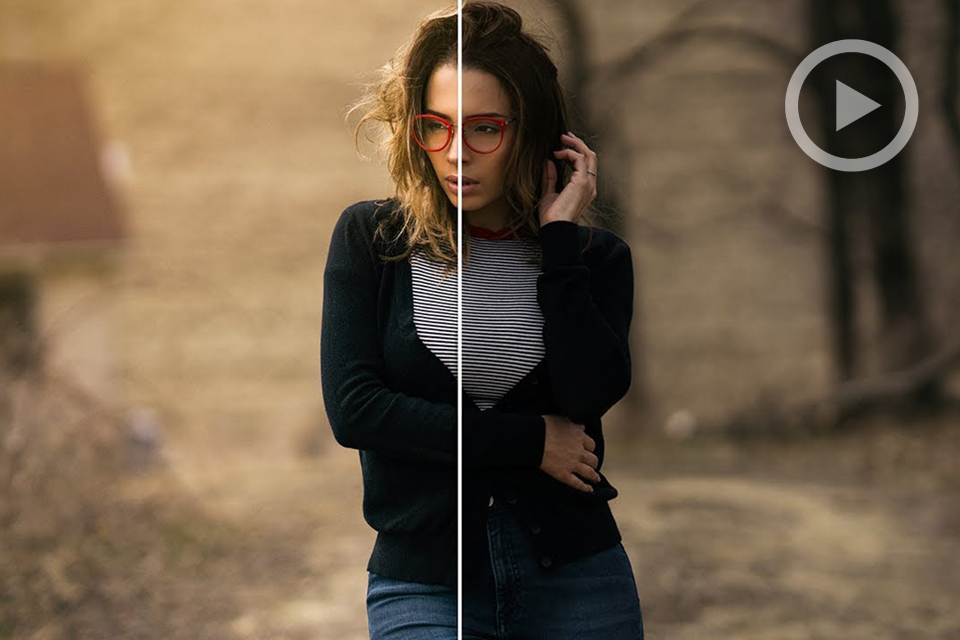 Should You Purposefully Underexpose Your Images?

Should you underexpose your images? This is a question resounding around many online social media photography groups as some very popular photographers like Manny Ortiz and Dani Diamond embrace this method.

In Manny’s most recent YouTube video, he explains that it is easier to recover the shadows than it is to recover the highlights with his camera when shooting in natural or available light. Therefore he will expose for the highlights, which means underexposing the overall image slightly, and lift the shadows in post processing when shooting in natural light.

This shooting method is referred to as Exposing to the Left, or ETTL, and is made easy with the ever increasing improvements of dynamic range in modern cameras such as the Sony A7 III series, Nikon D850 and Canon 5D Mark IV.

Manny will often underexpose his images by 1-2 stops, depending on the highlights, as this gives him more flexibility in post to achieve the desired result with his editing process. It is important not to go too far as you will run into banding, artifacts and damaged skin tones from a loss of  photographic information.

Manny goes on to discuss that every lighting scenario is different and that he doesn’t always depend on this method. Whether it is this method, exposing properly for the subject, or overexposing to create a light and airy look, it really depends on your overall style and what you are wanting to achieve in the final image.

I would recommend experimenting with a reflector, bounce card, or even a strobe that is capable of High Speed Sync. This will typically produce a more balanced exposure that retains highlight and adequate shadow detail while still exposing properly for your subject. A proper exposure also tends to decrease the amount of time spent in post for those that don’t particularly enjoy post processing. Again, it all comes down to your personal style and preference.

The following video is just under five minutes and gives a good look into why underexposing works really for some photographers’ workflow and editing style. You can also keep up with Manny’s work and content by subscribing to his YouTube Channel as well as following him on Instagram.