SLR Lounge > Photography News > News & Insight > How Much Does Photography Contribute To The Economy? This Much 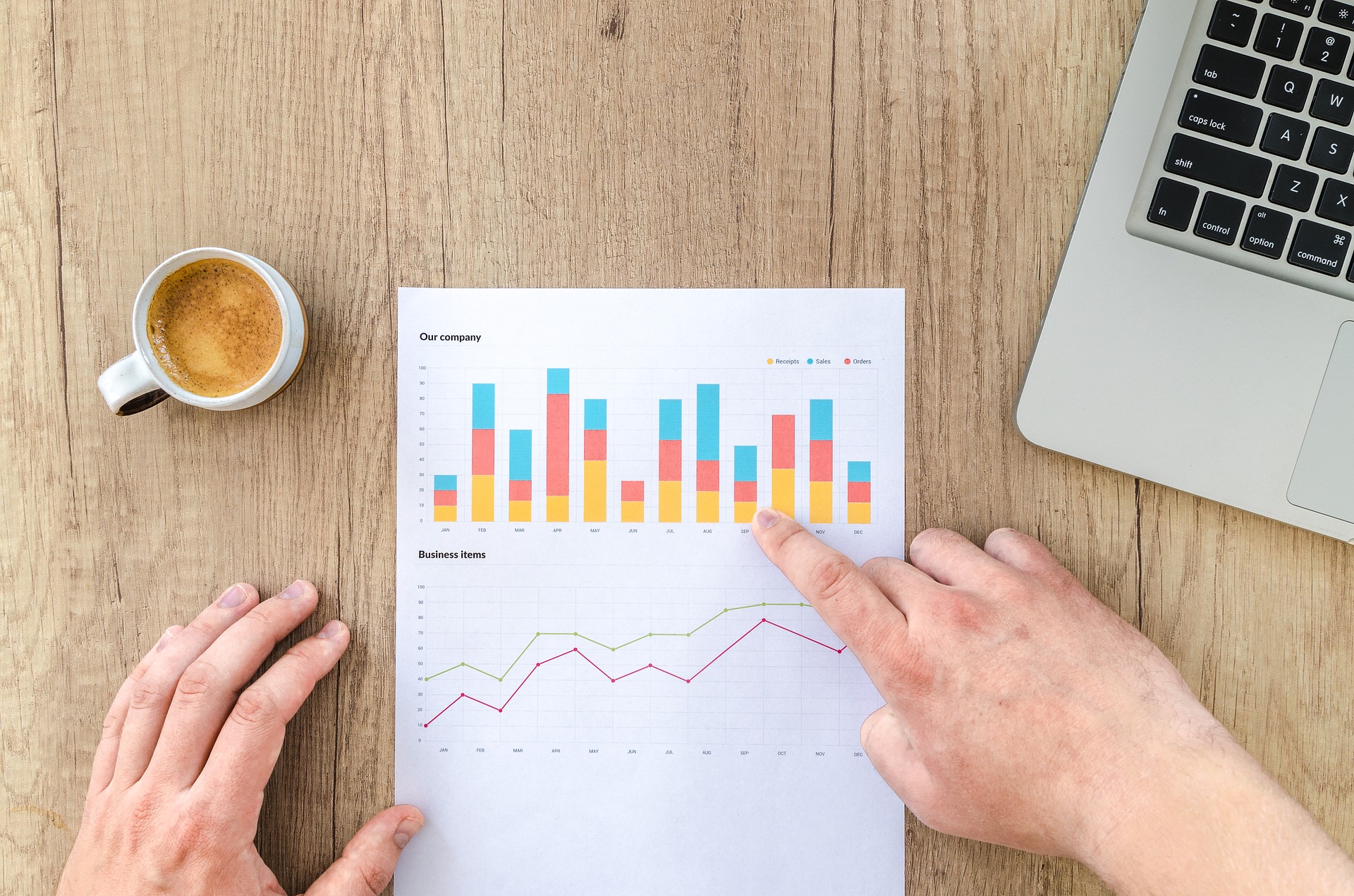 When budgets are slashed, often the first heads on the proverbial chopping block belong to programs involving the arts. This is tragic, and as it turns out, economically misguided. Earlier this month the National Endowment For The Arts and the Bureau of Economic Analysis released data which indicates that artistic pursuits are, in fact, vital to our economy.

The BEA defines “arts and culture” as “creative artistic activity, the goods and services produced by it, the goods and services produced in support of it, and the construction of buildings in which it is taking place.” Collectively, the arts are responsible for adding $763.6 billion to the United States economy. That’s more than agriculture, transportation, or warehousing. In the US, 4.9 million people are employed in a field that fits the “arts and culture” category, raking in $370 billion in earnings. 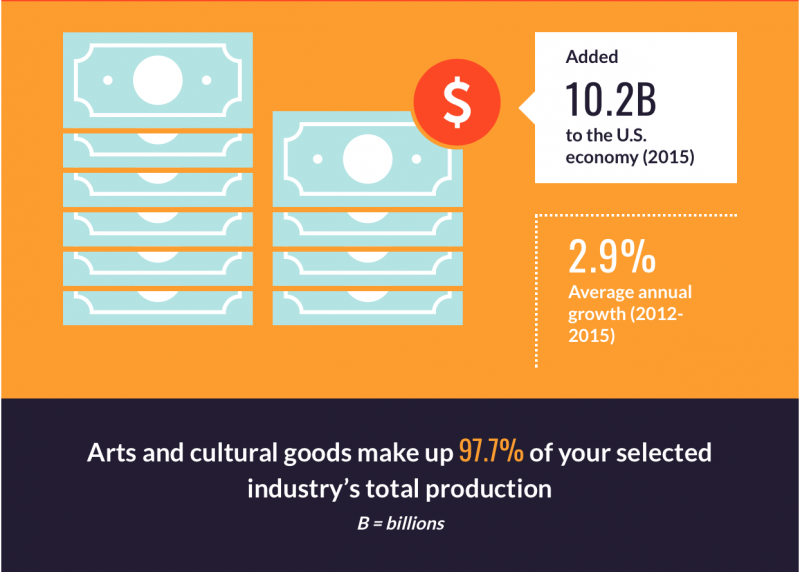 These numbers represent a broad swath of creative industries from television and film to publishing, and each industry’s data can be viewed independently. Photography, referred to as “photography and photo-finishing services,” added $10.2 billion to the GDP with 72 million listed as “employed.” The BEA does not state if this includes those who are self-employed, indicating only that all those who are employed in wage-and-salary jobs in creative fields are counted.

The data released in this report is from 2015, so while we can’t be sure exactly what these figures look like today, unless the arts have suffered staggering losses, current figures are certainly impressive. Between 2012 and 2015 arts and culture showed 2.6% growth, slightly higher than the growth of the economy at large.

If you’d like to see the data for yourself and check out some infographics, you can do so here. Are you surprised to see these numbers? Why or why not?

Should You Purposefully Underexpose Your Images?