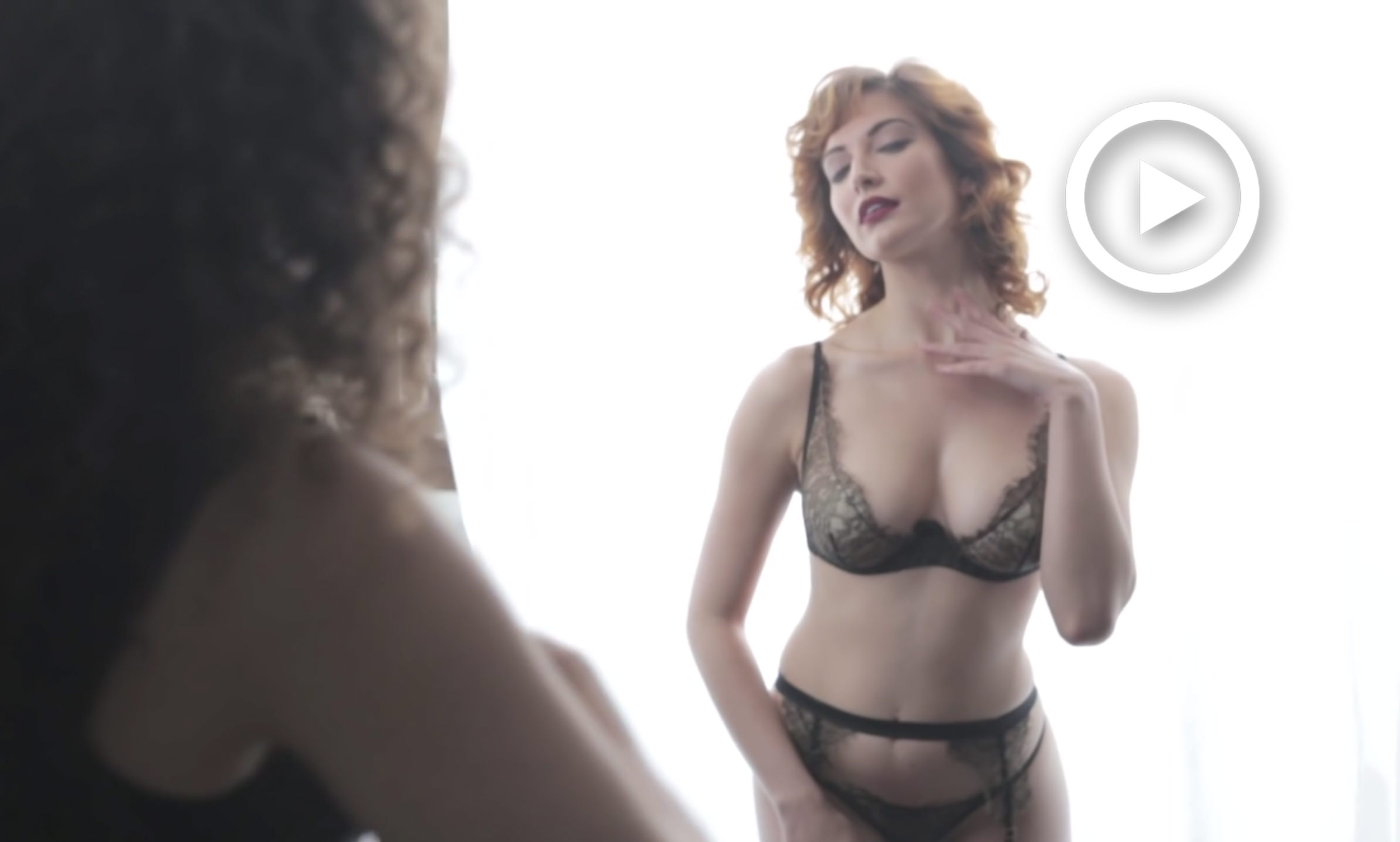 New York based fashion and beauty photographer and Canon Explorer of Light Lindsay Adler has teamed up with ExpoImaging to make a series of videos demonstrating their Rogue line of photography accessories.

Here is a video showing the Rogue 32” 2 in 1 Super Soft Silver and Natural White reflector in action as well as in a natural light boudoir shoot. Lindsay also goes into some detail on posing for boudoir photos in her clear and easy to understand way. Watch her create a beautiful boudoir photo with an incredibly simple setup which can be re-created anywhere that has a window.

When many people think of light modifiers, they think of soft boxes, beauty dishes, and other strobe modifiers. In this video, we see Lindsay employ a natural light modifier – a sheer white curtain on a c-stand in front of a window, which doubles as a backdrop. This gives a similar effect to posing a subject in front of a large soft box, with light wrapping around the subject’s curves and helping to define her form – particularly useful in boudoir photography. 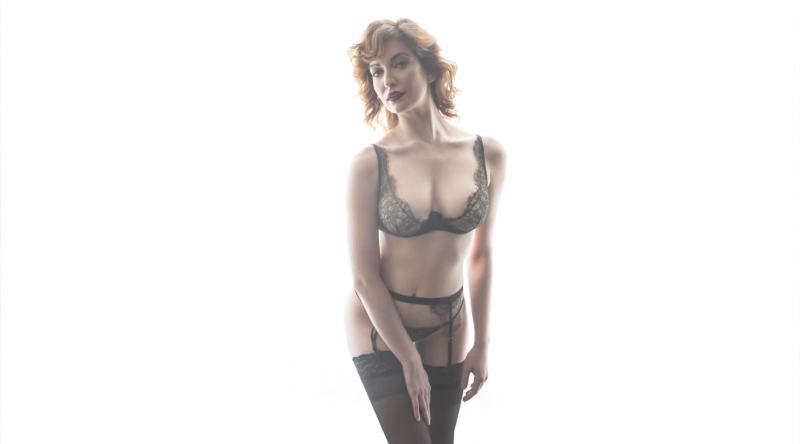 Next, the focus is shifted to posing. Lindsay has the model cross one leg over the other to create a more dynamic posture and narrow her figure as it drops out of the 3/4 body frame. Then, the model is instructed to lean forward, as whatever is closest to the camera appears the largest. In the case of boudoir of lingerie shoot, it’s not uncommon for the subject to want to make their chest stand out and accentuate the curves there, and this is one way to achieve that. Adding to the sultry boudoir pose recipe, Lindsay asks her model to arch her back slightly which enhances the overall curviness of the pose. She reminds the viewers to make sure to leave negative space between the arms and the body so as not to cover up the curves she just had the model create. 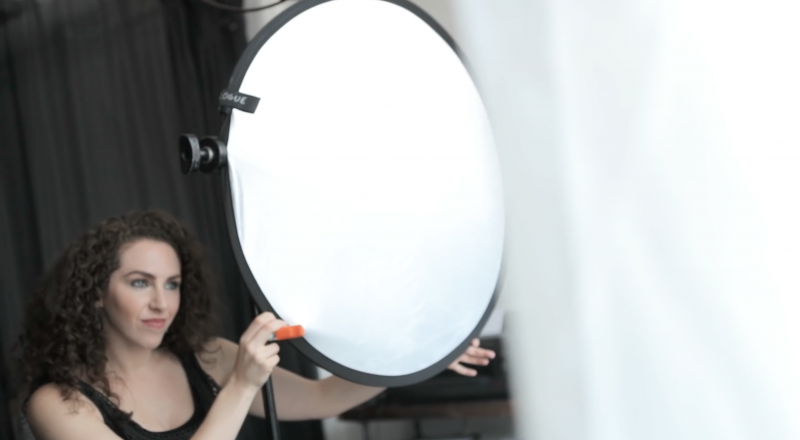 Now that the model’s pose looks great and the main source of light is established, Lindsay adds the Super Soft Silver side of the reflector to bring some light onto the subject’s face. The Super Soft Silver reflector is selected because, being silver, it will throw more light than a white reflector; but being a soft, frosty silver it is a more subtle and beautiful light than a standard harsh silver reflector and has less punch and contrast. 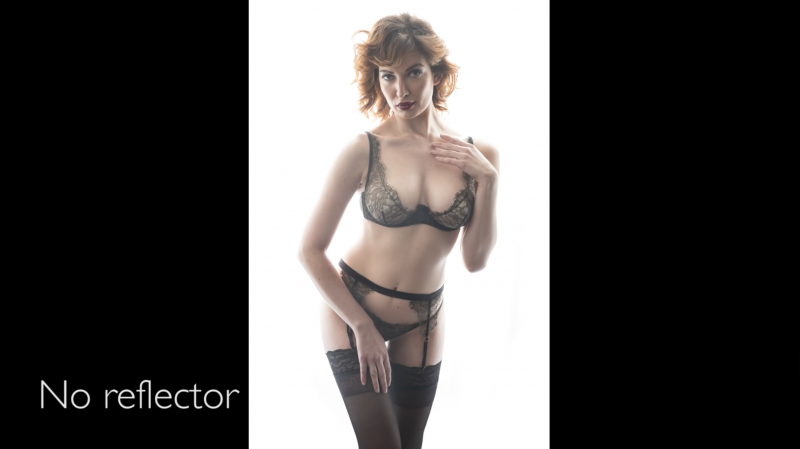 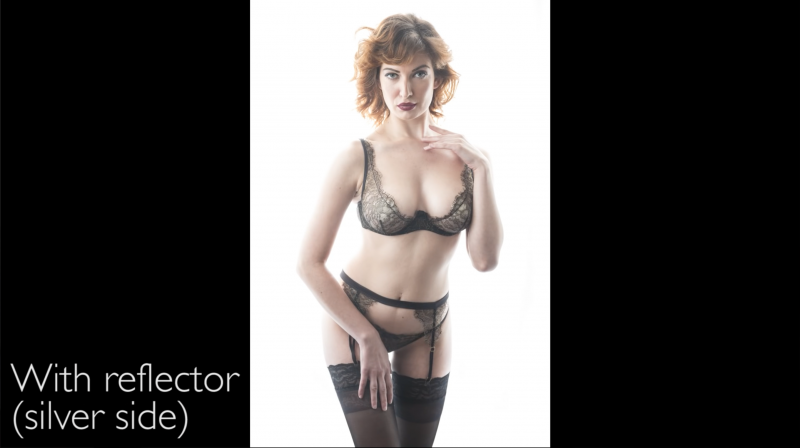 How Do You Get Work With No Experience? | Chase Jarvis Explains