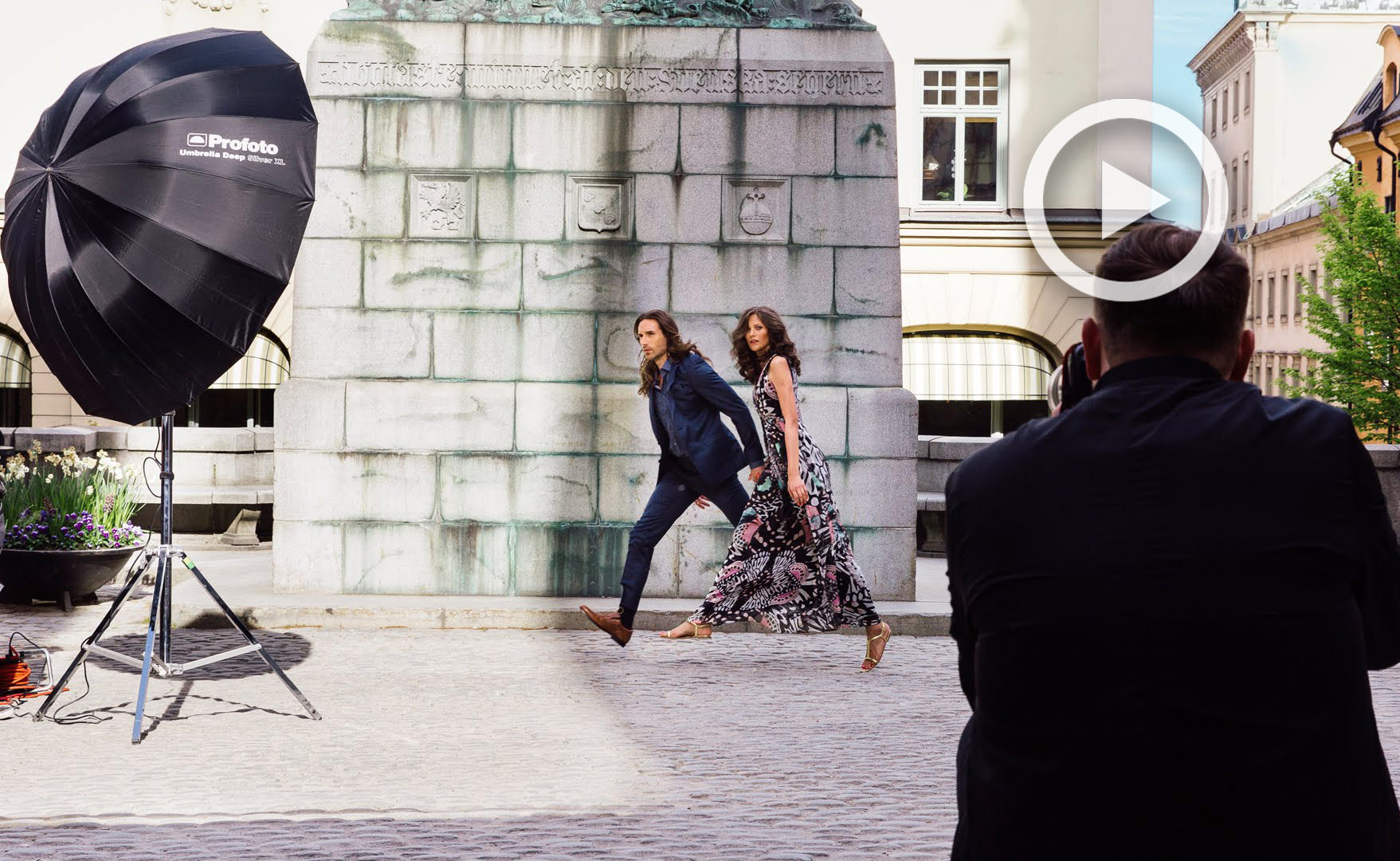 A Week In A Photographer’s Life Of Action, Fashion, & More | Profoto

In this “week in the life” mini-series of videos for the speedy new Profoto D2 monolights, viewers are guided through 5 shooting scenarios with Swedish photographer Andreas Lundberg. The videos are part tutorial, part BTS, and possibly the most cinematic short features a photographic lighting company has created. Lundberg’s narration is like an inner monologue which provides some insights into the the thought process behind the shoots. It is accompanied by rich imagery and a movie-theatre worthy dramatic score. Profoto wasn’t playing when they put these together. (But sometimes Lundberg’s border collie was – a bonus in this series if you’re an animal lover.) None of the videos are prohibitively long, clocking in around the five minute mark at most. 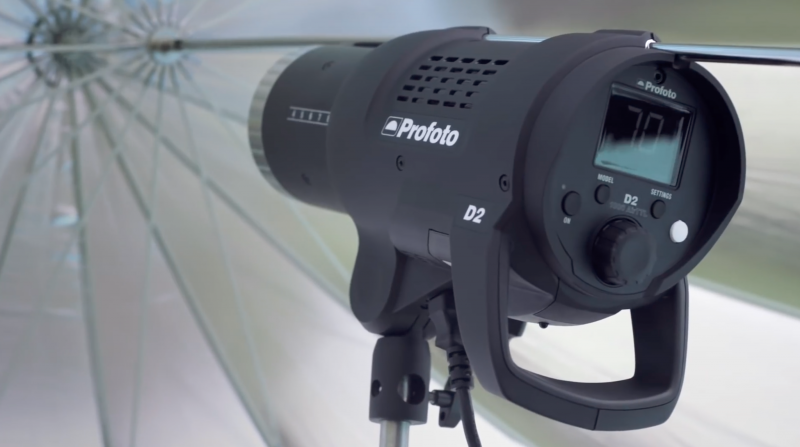 Monday we join Lundberg in Stockholm’s Delight Studios to photograph gymnasts, fully utilizing the D2’s rapid recycle and quick flash duration to catch the athletes in gravity-defying frozen moments. The complex setup includes 8 D2s: two with a silver reflector in the background, two 1’x4′ strip boxes on the athlete, and four D2s with CTO gels fired through the rear windows to emulate warm morning sunlight.

Tuesday flying food is the theme, making images for a chef whose portrait is also made in this video. The chef’s portrait is lit with a single Profoto D2 in a Deep Umbrella XL Silver with a diffuser. The food gets a 1’x4’ strip box on either side with a beauty dish for the main light, all D2s.

Wednesday brings us a location editorial fashion shoot for a large department store. The lighting used is simple, one D2 in a Deep Umbrella XL Silver, but it’s got to be powerful to overpower the changing sunlight. For this reason, this shoot uses the 1000 watt second model of the D2. His two subjects are depicted running from a figment of the viewer’s imagination and utilize the D2’s flash duration to catch them mid-stride.

Thursday is all about high-speed hair for the look book of a hair product company. The main light for this shoot is a 3’x4’ softbox. Two gridded 1’x4’ strip boxes light up the edges from about 3/4 to the rear on both sides for definition and drama. Finally a beauty dish is used for her face.

Friday, for a shoe campaign, expensive shoes take a splash in the pool, on purpose, and we meet again with the 1000 watt second D1 and Deep Umbrella XL Silver.

Which setup do you like the best? And are you drooling over the Profoto D2?

The Business of Photography | Commit to Consistency